Space themed games are a very popular genre. I find space themes intrinsically interesting, as do many other people. From the very earliest console games with simple graphics such as Space Invaders and even non-graphical “in the mind” space adventures such as Spacewar (Brand, 1972), to the latest sophisticated immersive multi-player games such as Eve Online and Entropia Universe, and through to the very latest environments such as Star Wars: The Old Republic. 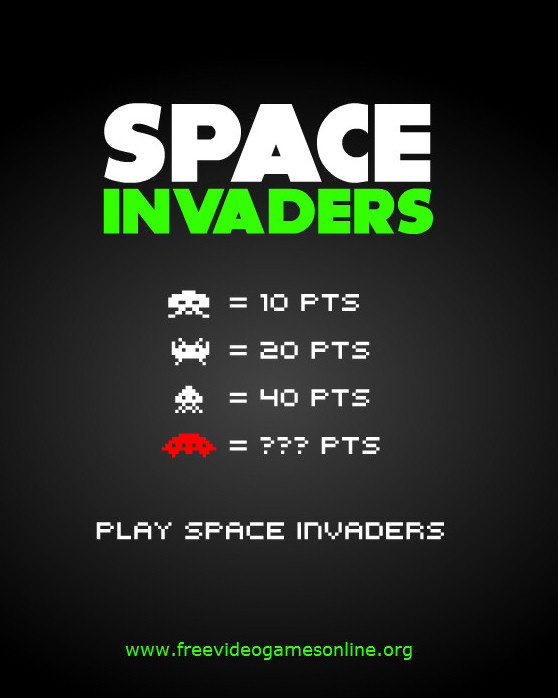 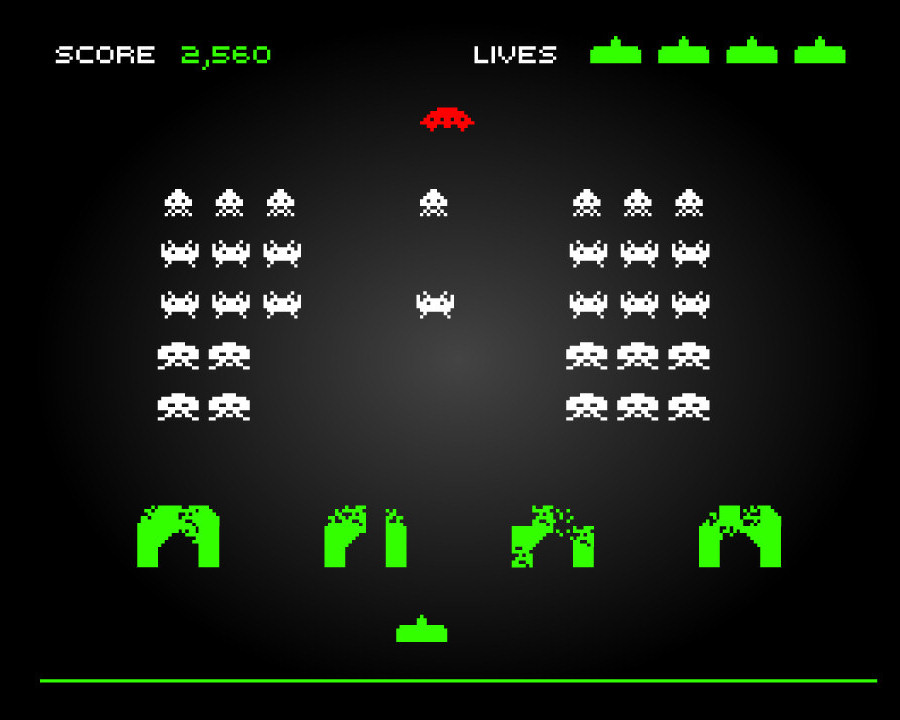 Space Invaders from circa 1978 – see http://en.wikipedia.org/wiki/Space_Invaders 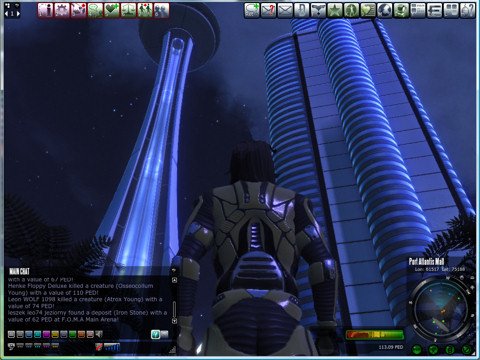 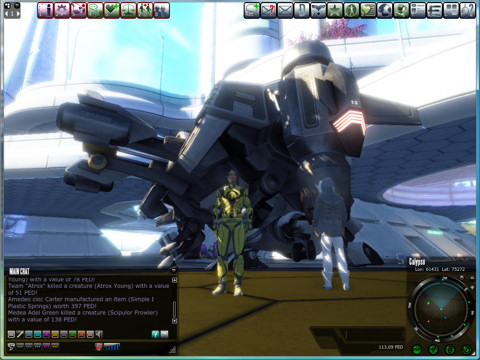 Space agencies such as NASA and the European Space Agency have recognised the potential of space themed games to act as a basis for awareness of their activities, and educational engagement with a variety of age groups and learning levels.

I am considering that my GBL course review will focus on space themed “games” which have set out with specific educational objectives. It will examine which areas they focus on, which are often broadly categorised as STEM education: Science, Technology, Engineering and Maths.

This entry was posted in Space and tagged Space. Bookmark the permalink.