The MOSES DSG #3 virtual world role play scenario uses the US Army Research Lab’s MOSES OpenSimulator setup and Intel’s Distributed Scene Graph (DSG) technology intended to allow for larger numbers of avatars to be simultaneously in a virtual world region and role playing or training together. The OpenSimulator Grid LoginURI is http://dsg.militarymetaverse.org

The scenario is set in 2023 in the fictional town of Brentville in the fictional country of Atropia which has rich natural resources that generate potential threats from external forces. Atropia and its neighbour Minaria have been at war for 18 months and have just signed a bilateral ceasefire agreement brokered by the UN and a joint coalition force is deployed to assist. 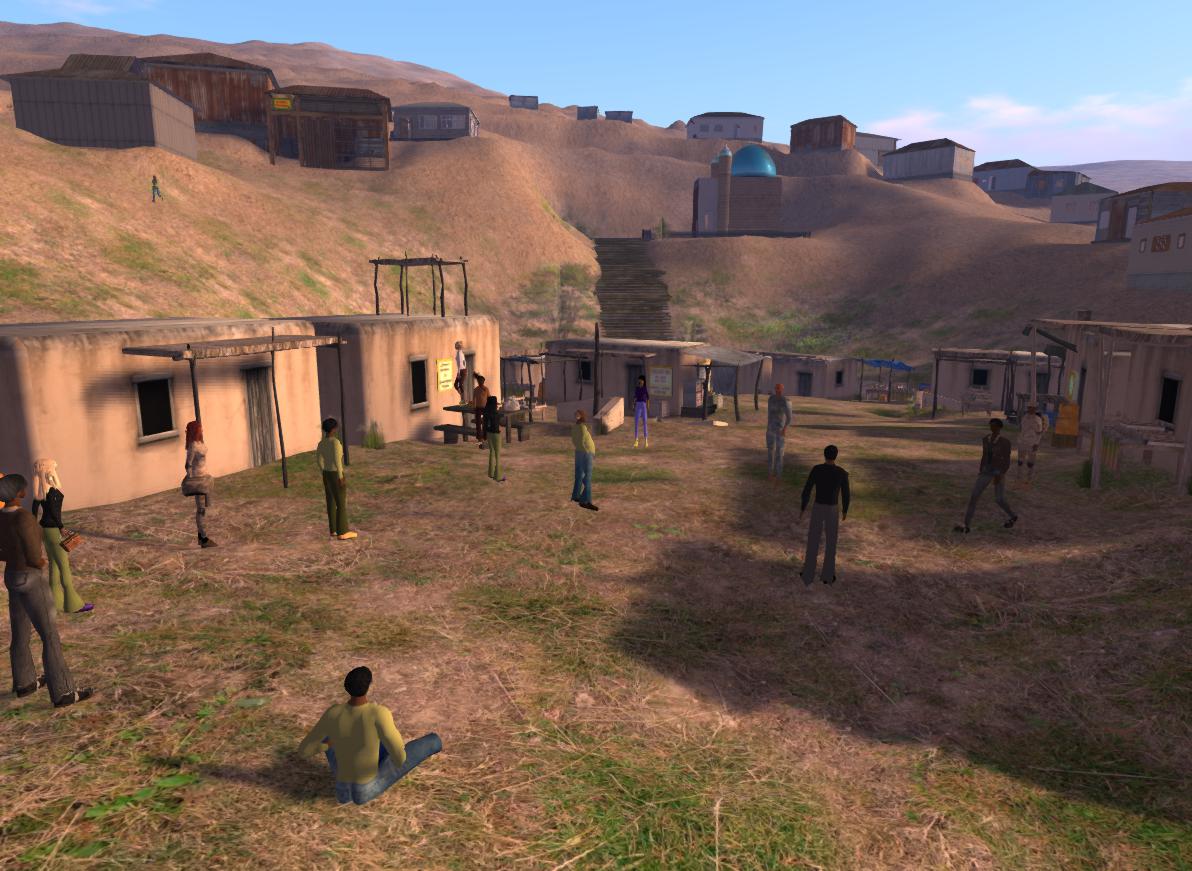 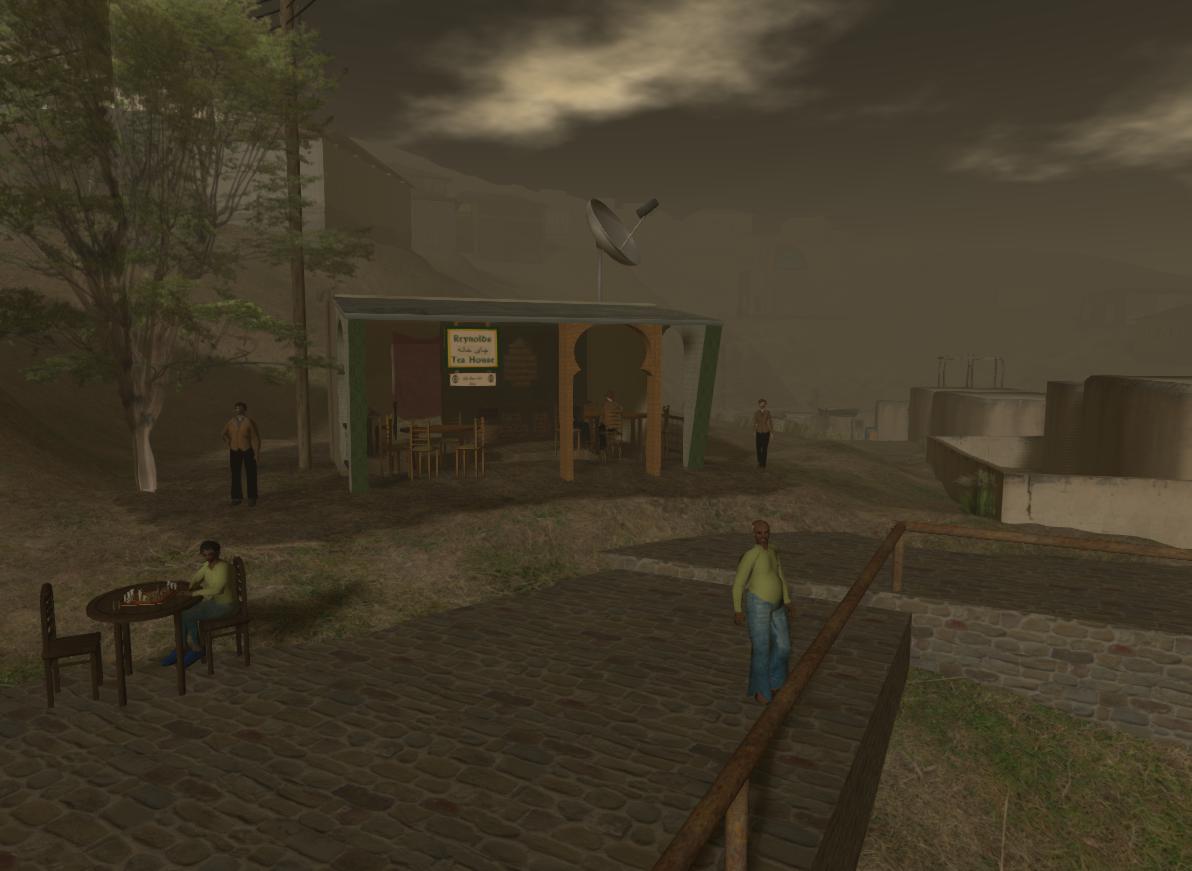 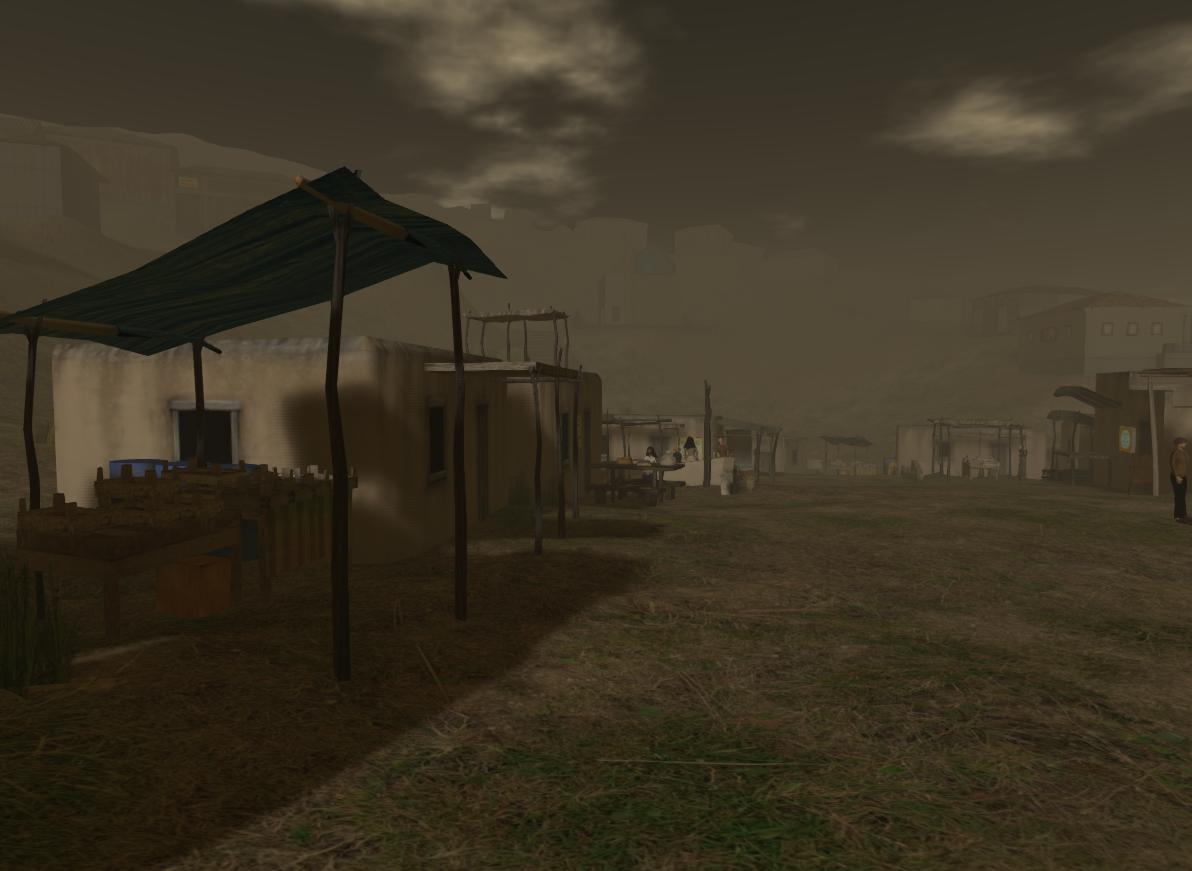 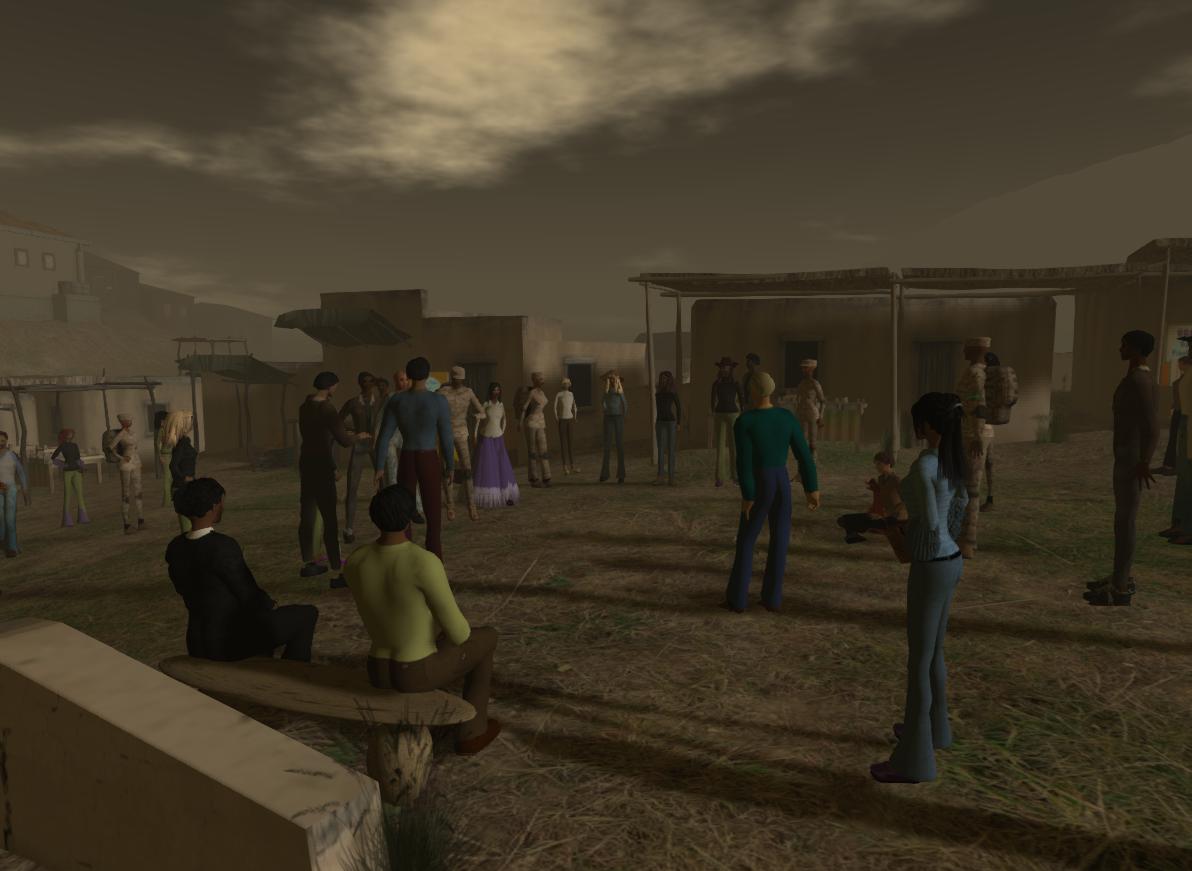 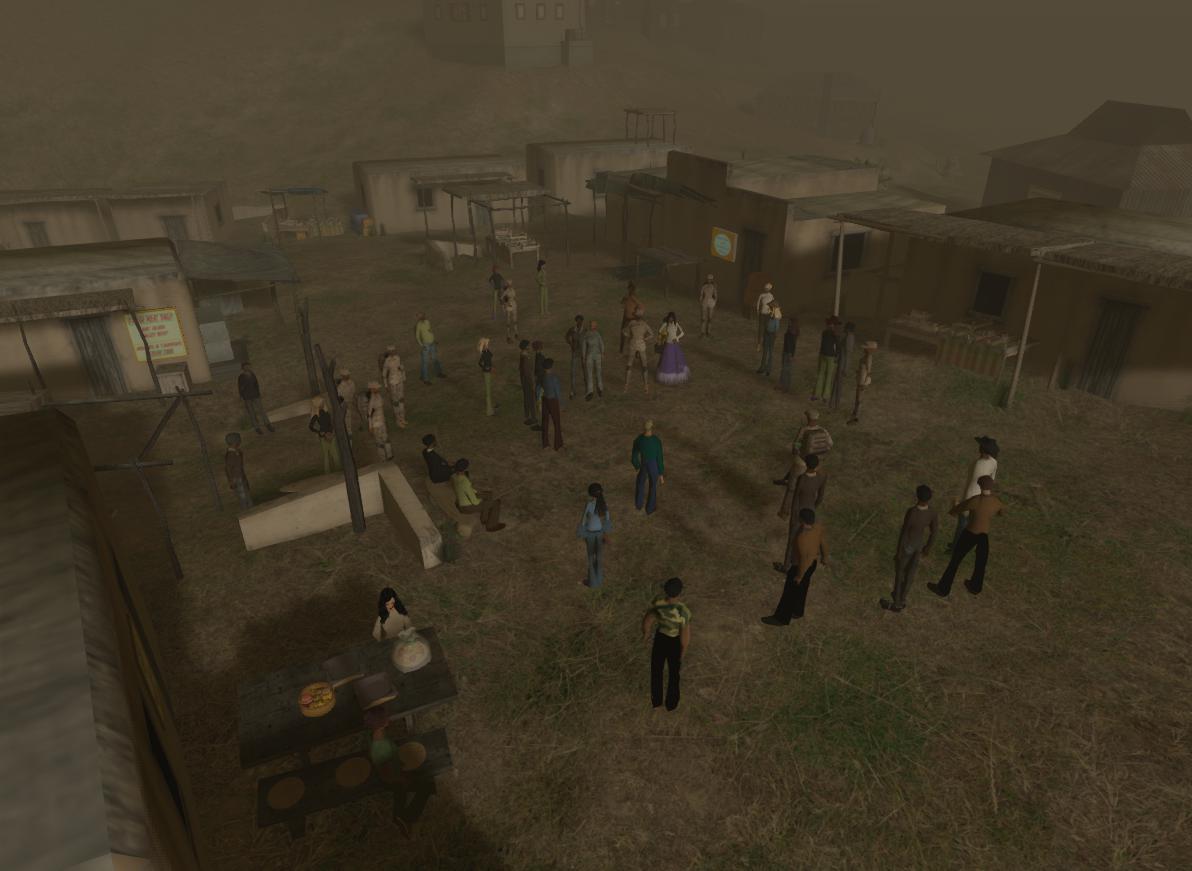 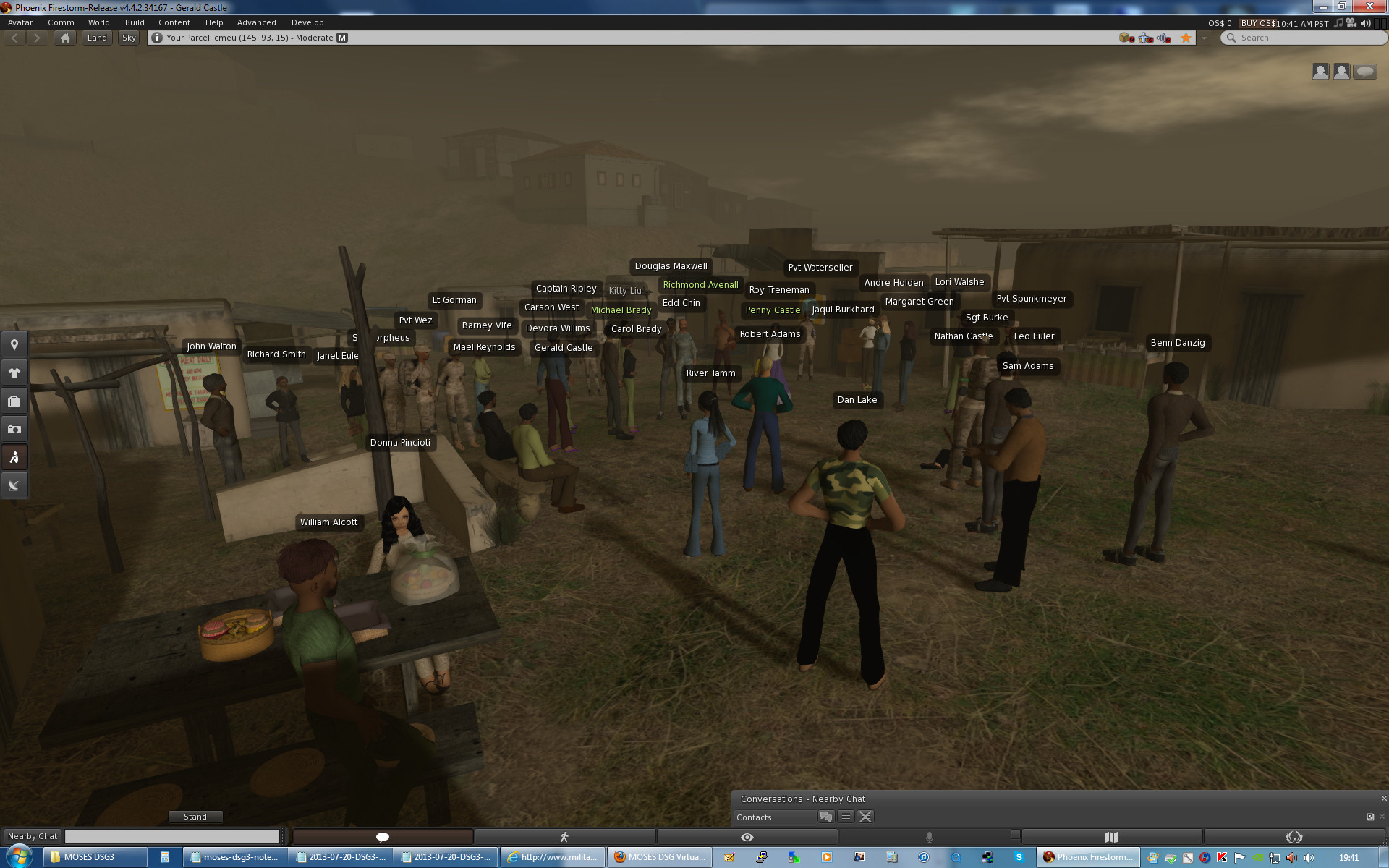 This entry was posted in OpenSim and tagged DSG, MOSES, OpenSim. Bookmark the permalink.