Ferd Frederix via his Phaze Demesnes web site has provided many fine open source resources, scripts, objects and avatars in Second Life, and has recently been providing the content also in OpenSim.

His Ruhengeri savannah style area on the region called “Virunga Mountains” on OSGrid has freely available animal avatars, and is populated by Non-Player Characters (NPCs) using these avatars which wonder across the plains. 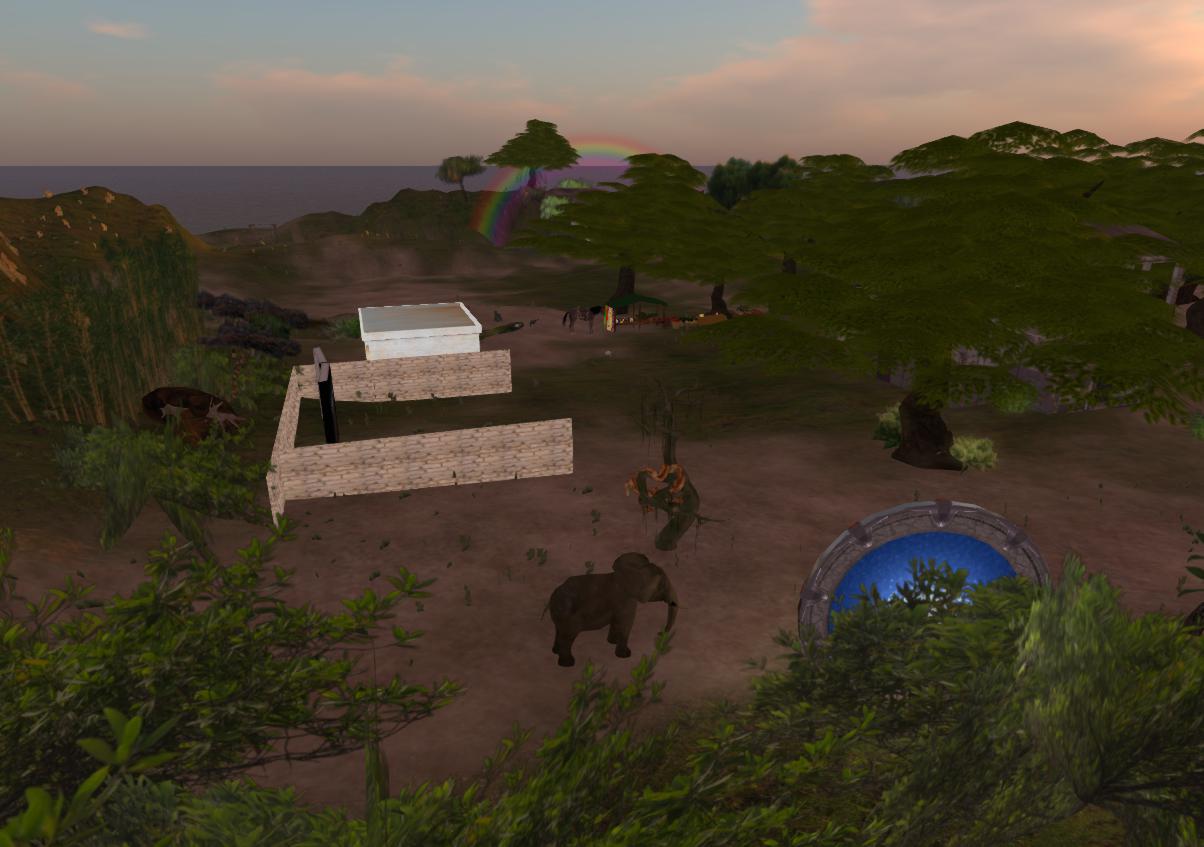 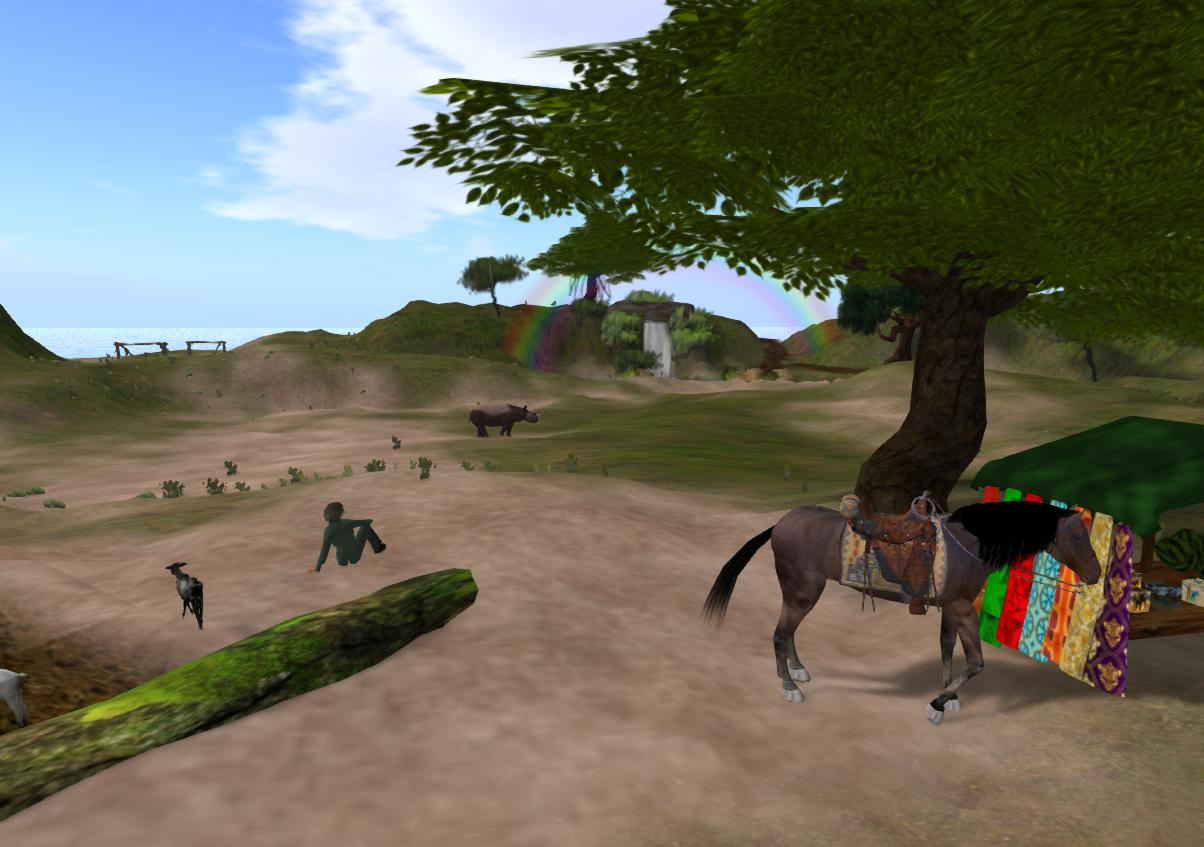 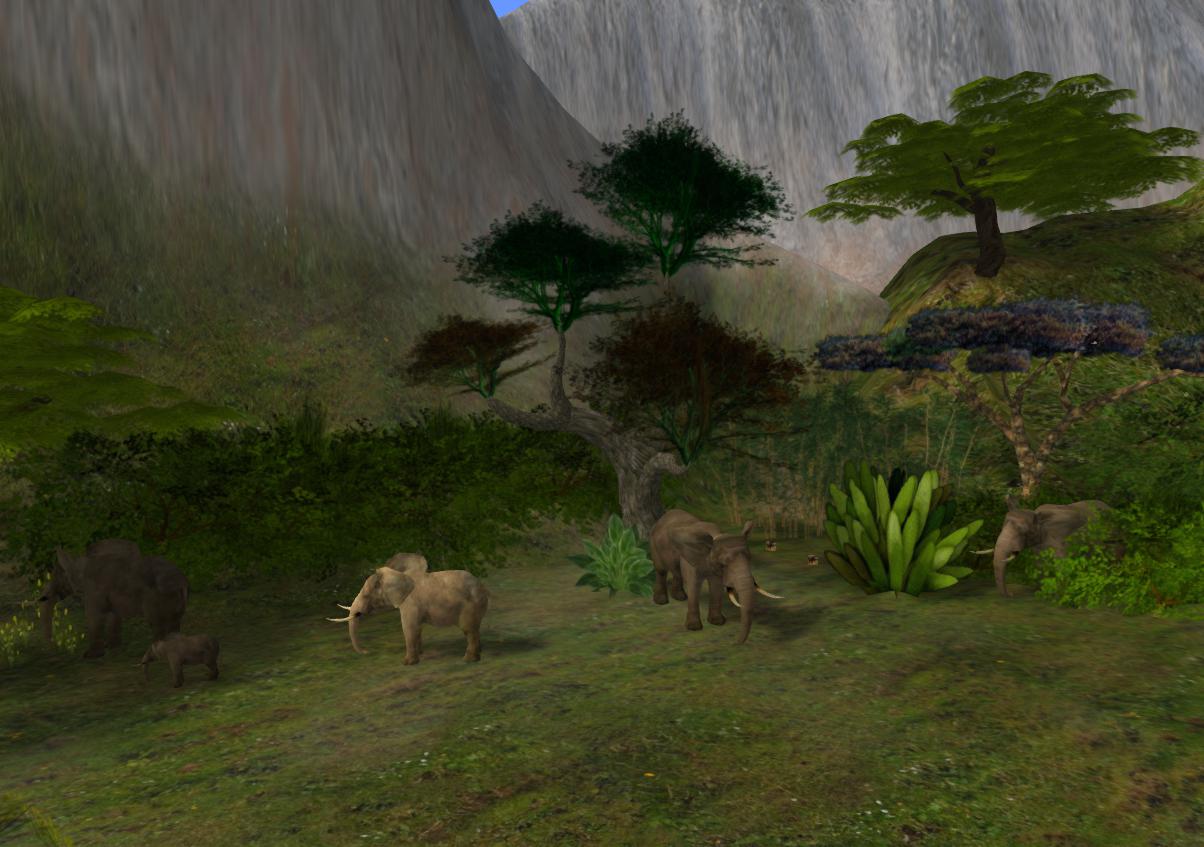 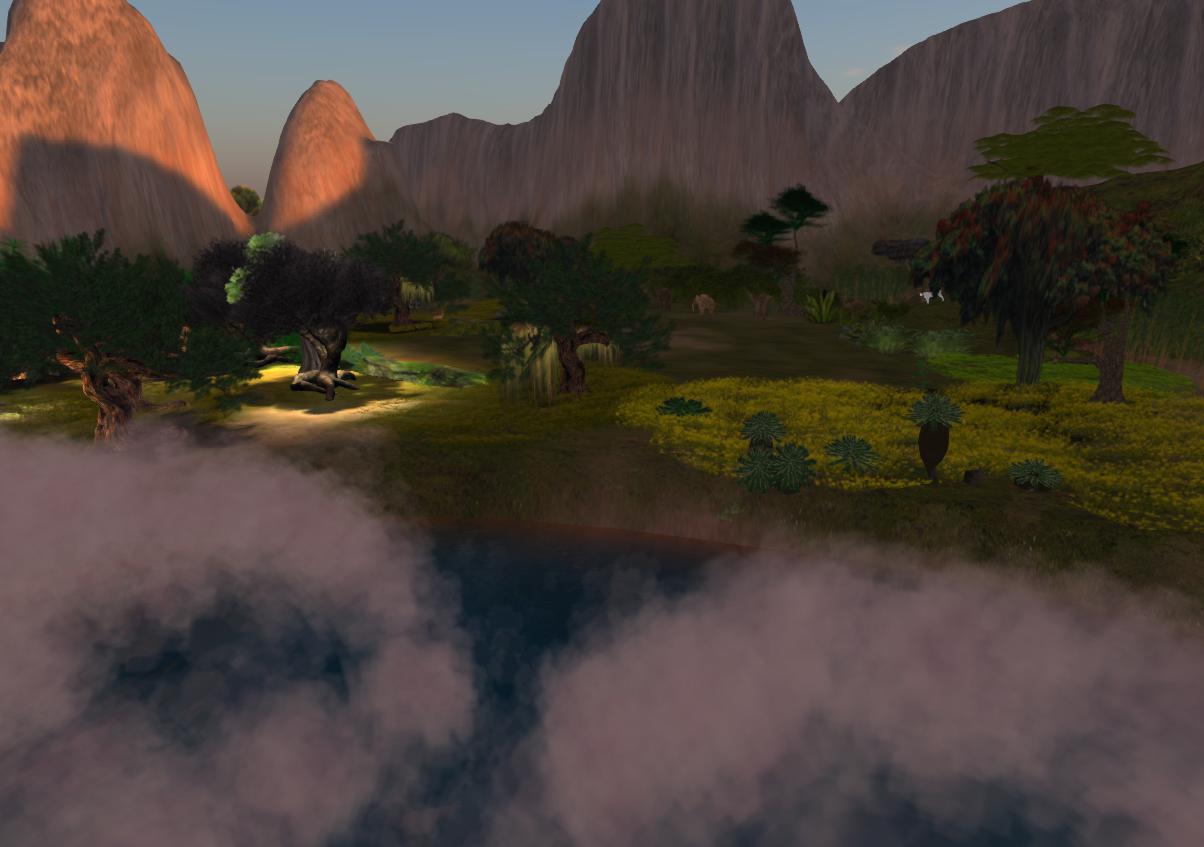 Follow Ferd on Twitter at @Ferd_Frederix. Some information on Ferd’s animal avatars, along with videos of them in operation are at:
http://phazedemesnes.tumblr.com/post/62726765173/tiger-in-second-life-and-opensim-from-ferd

This entry was posted in OpenSim and tagged Avatar, OpenSim. Bookmark the permalink.