The open source “Universal Campus” for OpenSim is released as four OpenSim Archive (OAR) files which are designed to go onto a 2 X 2 “megaregion” setup. It has been designed and provided by University of California, Irvine and Oni Kenkon Creations (avatar: Nebadon Izumi). It is released under the “Creative Commons Attribution-ShareAlike 3.0 Unported” license. The setup can be converted to go into a standard separate region setup reasonably well. 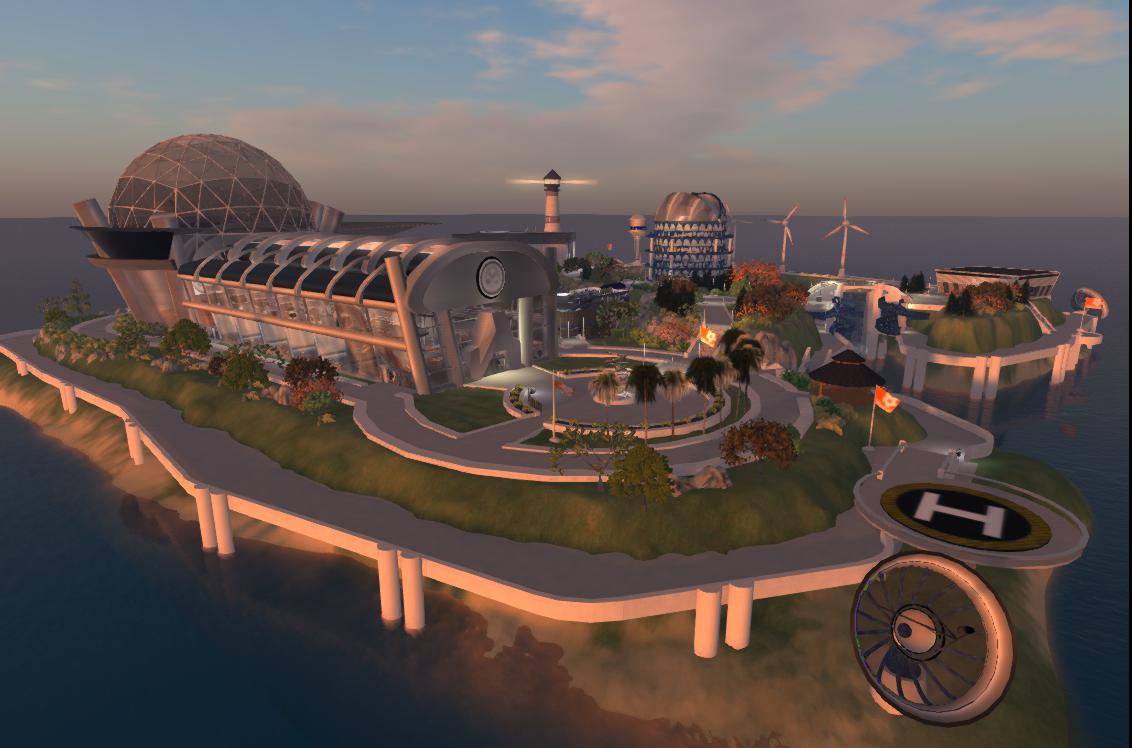 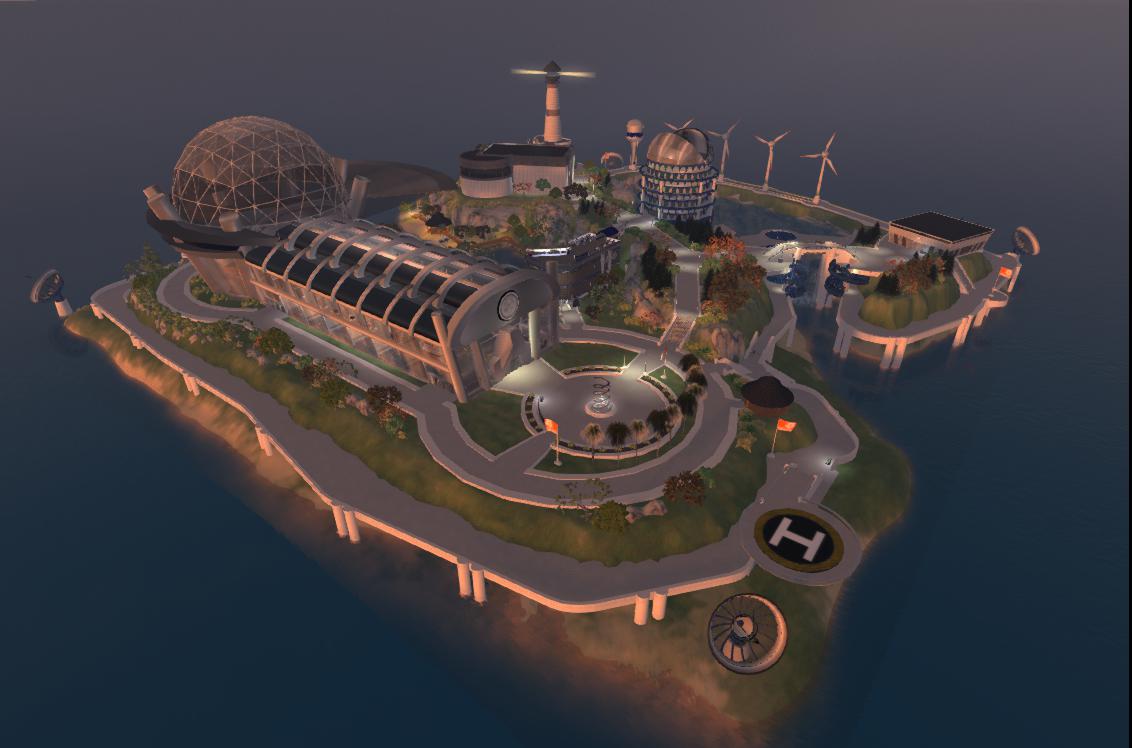 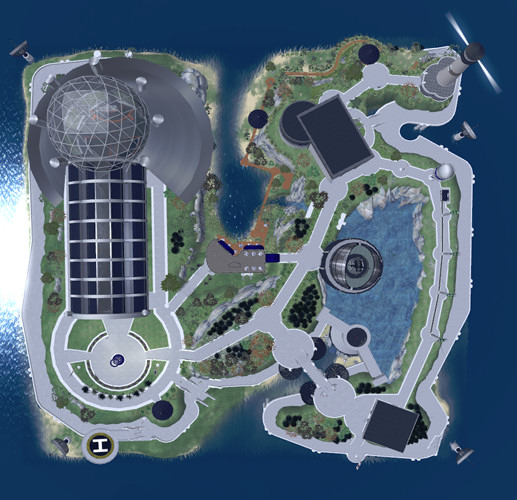 1. Mount the original OAR files onto a 2 X 2 megaregion setup (e.g. using Sim on a Stick) in which the OpenSim.ini file has CombineContiguousRegions = true

2. Change CombineContiguousRegions = false then restart your simulator and in the
console under region root type “fix-phantoms”.

3. Restart your simulator again, and things are set up reasonably well on the four separate regions.

4. There are some awkward large prims used for floors in buildings which straddle regions. That means that an avatar may fall through these on sim crossing. A bit of judicious unlocking of the items involved and separating the parts so that they are in the separate regions is required to make this work better.

5. There are some scripted teleport map boards which do not work properly on separate regions and the method adopted of a relative movement within a single enlarged region will have to be altered to use multi-region teleports, e.g. using osTeleportAgent.

6. After the alterations, the new contents can be saved as four separate OARs to use in a regular non-megaregion OpenSim setup. Four that have been partially converted (the scripts have not been amended) are made available for convenience at http://openvce.net/resources/downloads/universal-campus/ 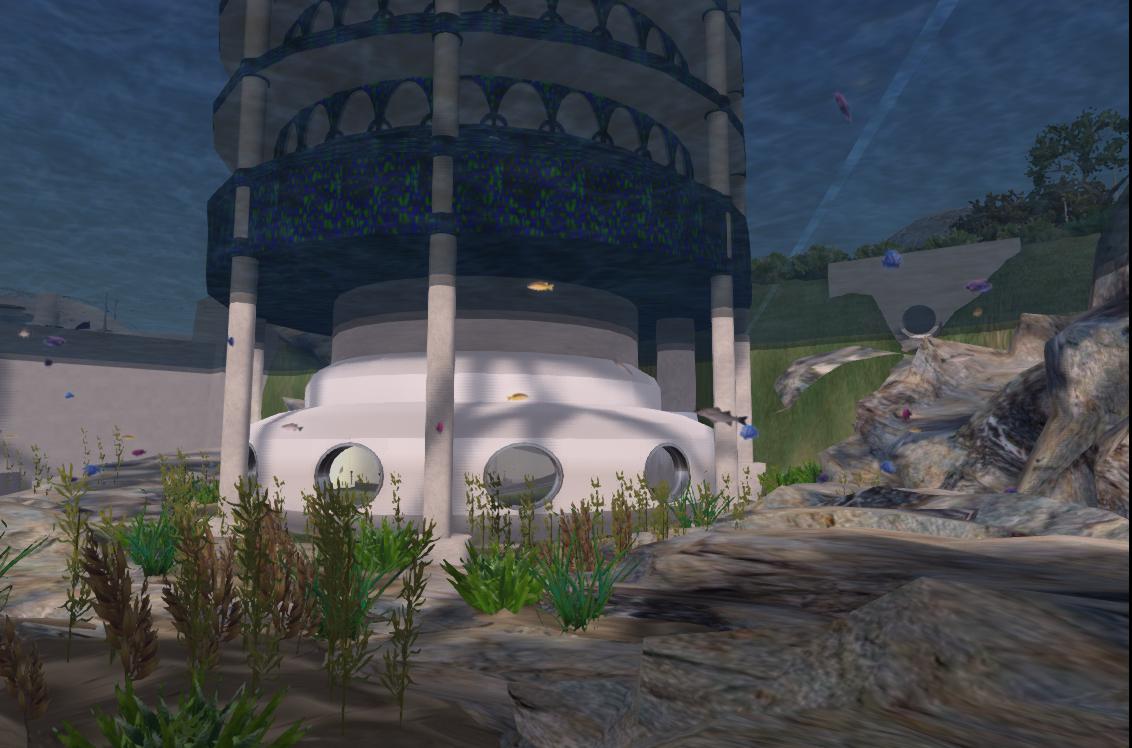 This entry was posted in OpenSim and tagged OpenSim, Universal Campus. Bookmark the permalink.