Web We Want – The Day We Fight Back 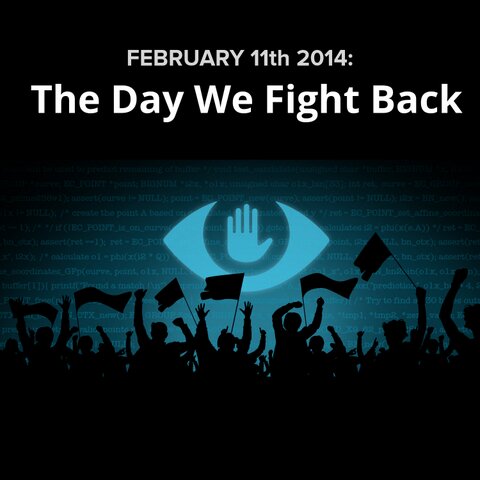 I am the Director of AIAI which is part of the University of Edinburgh and grew out of the Artificial Intelligence Department at Edinburgh. In the early 19790 we hosted a DEC-10 mainframe for UK AI research as one of the very first international nodes on ARPAnet, which became today’s Internet. AIAI’s web server was one of the very first (within the first 1,200 or so we believe) nodes on the World-Wide Web and AIAI has supported web development via input to standards and technology for many years.

I support Tim Berner-Lee’s vision for an open, freely accessible, non-proprietary core to the Internet and one that respects individual use and the privacy of personal communications.

I wish to show solidarity with the pioneers of the Internet and World-Wide Web as a mark of respect for the value this has brought to society, and wish to show my concern of the risks posed by corporate and government intrusion into the communications and mining of the personal data of everyone without appropriate individual authority or legitimate suspicion. 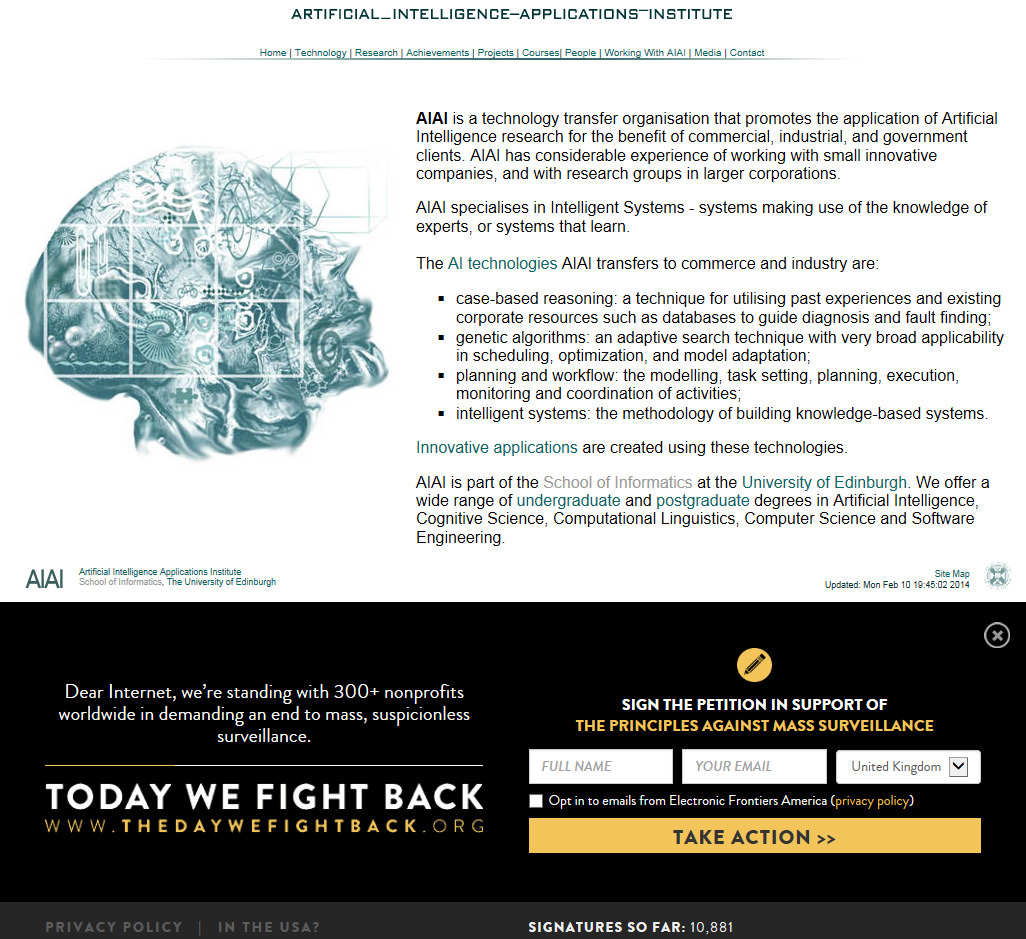