The Knowledge Systems for Coalition Operations (KSCO) working group met in Edinburgh and via telecom on 20th February 2014. Attending were: 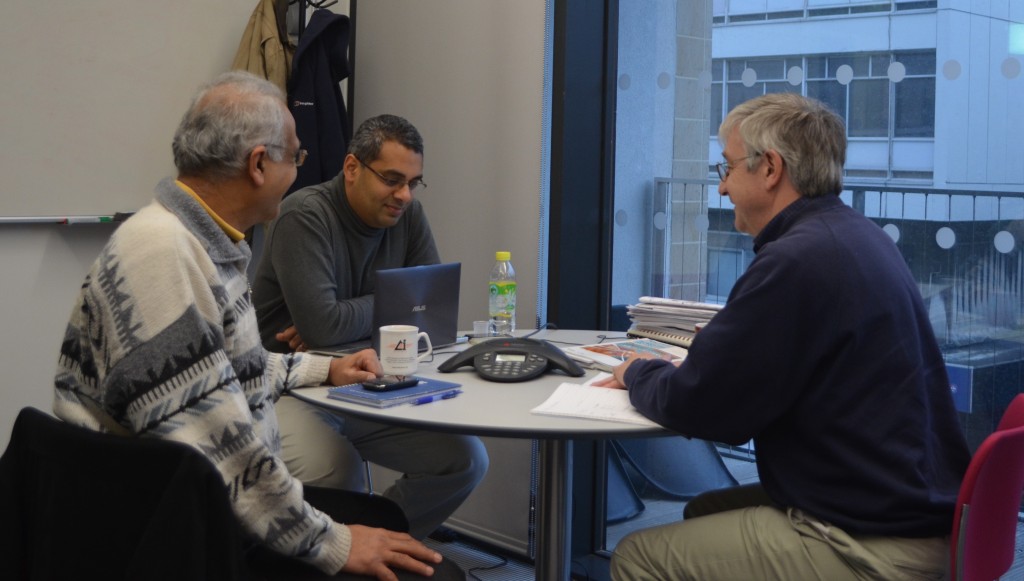 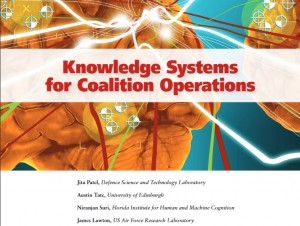 The meeting noted the success of the KSCO-2012 workshop in Pensacola, Florida, and the publication of the KSCO special issue in IEEE Intelligent Systems in January/February 2013.

The meeting discussed the possibility of future workshops aligned to a number of current and future international programmes such as the Coalition Warfare Programme. It was agreed that the http://ksco.info web site would remain active to point at the resources created over 15 years of KSCO meetings and publications. 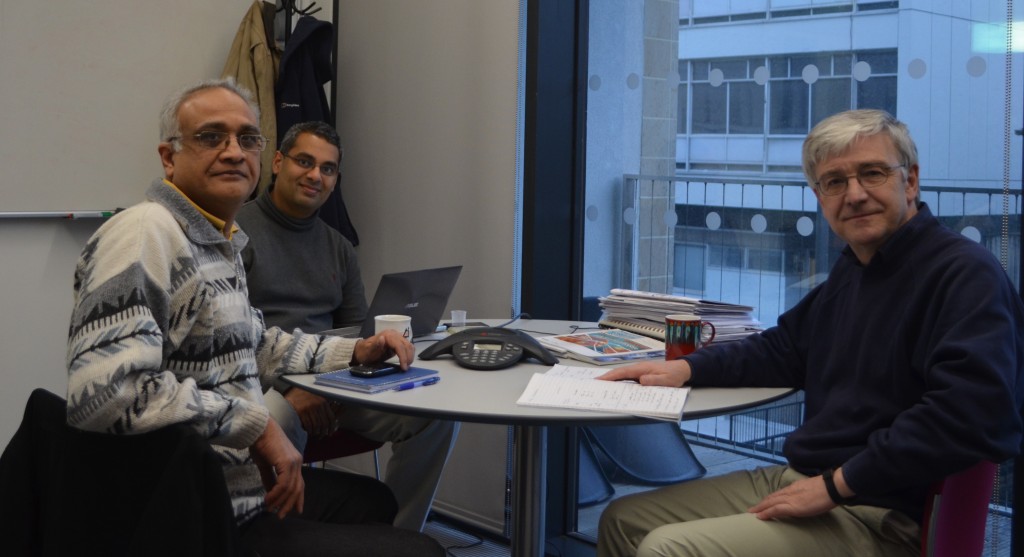 This entry was posted in KSCO and tagged KSCO. Bookmark the permalink.