Origins of the Design of Supercar by Reg Hill

Could this car have been one of the inspirations for Reg Hill’s design for Supercar from the Gerry Anderson TV series? 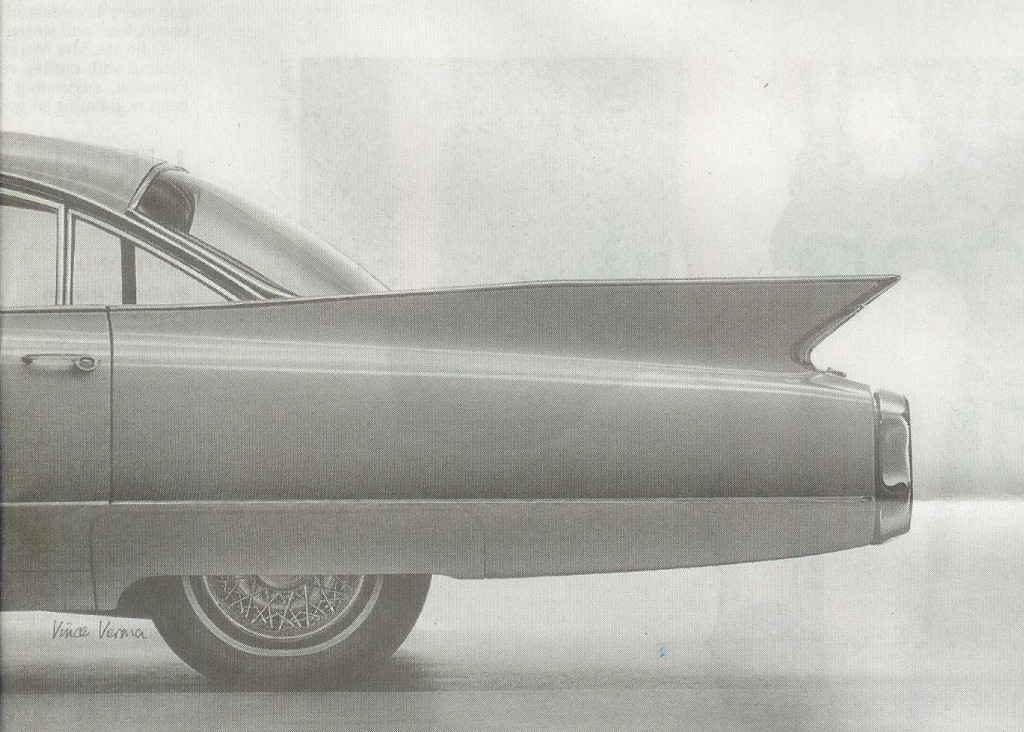 An image of the 1960 Cadillac Eldorado Fleetwood, taken from a Glenmorangie Scotch Whisky advert in 2011. 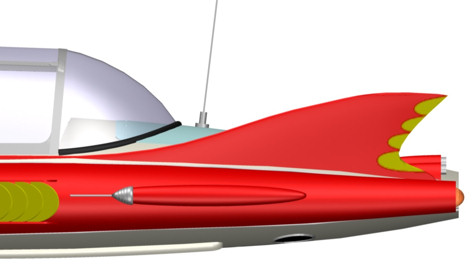 On that page there are details of the Ford FX-Atmos – a future experimental model created by Ford’s Advanced Design Studios for the 1954 Chicago Auto Show (see Wikipedia Article). This, I believe, is likely to be the main influence on Supercar’s design. Other concept cars of the 1950s may have been influential for some design elements (See Studebaker-Packard Astral).