WhiteCore Version of OpenSim – Update to 0.9.2

Rowan Deppeler (@greythane) one of the core WhiteCore developers has revamped the folders used to store grid configuration, persistent databases and region sim data, and cached/temporary files and data. This is to allow for an easier and less error prone upgrade procedure. 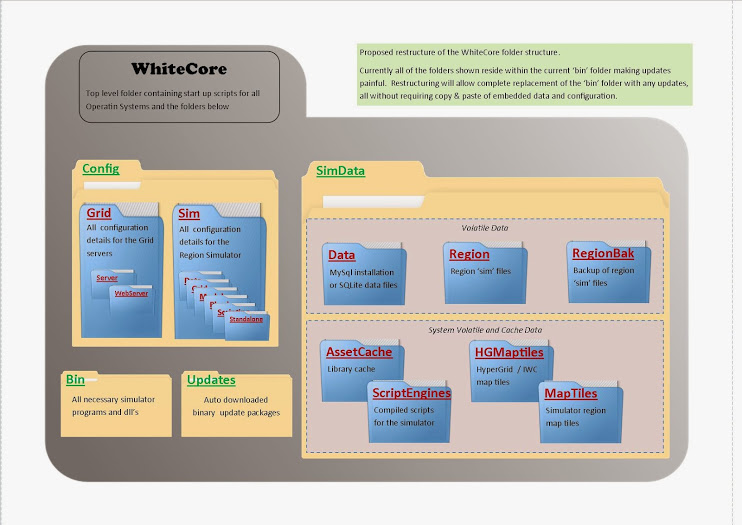 As testing for the WhiteCore development, I reused data from the “Whitevue” 0.9.1 (first release) test grid which has a Grid setup and a Sim with two regions (OpenVCE and Vue-Port) all running on a single server. The five *.db files have to go in Data/SQLite and the two *.sim region files into Data/Sim. The Config files from 0.9.1 needed very careful checking that all paths for include files were now pointing at the relevant new directory locations. A few attempts to get this right were needed as there are quite a lot of files involved. But after that and a few startup messages relating to scripts reloading on first startup, things seem to be working fine… 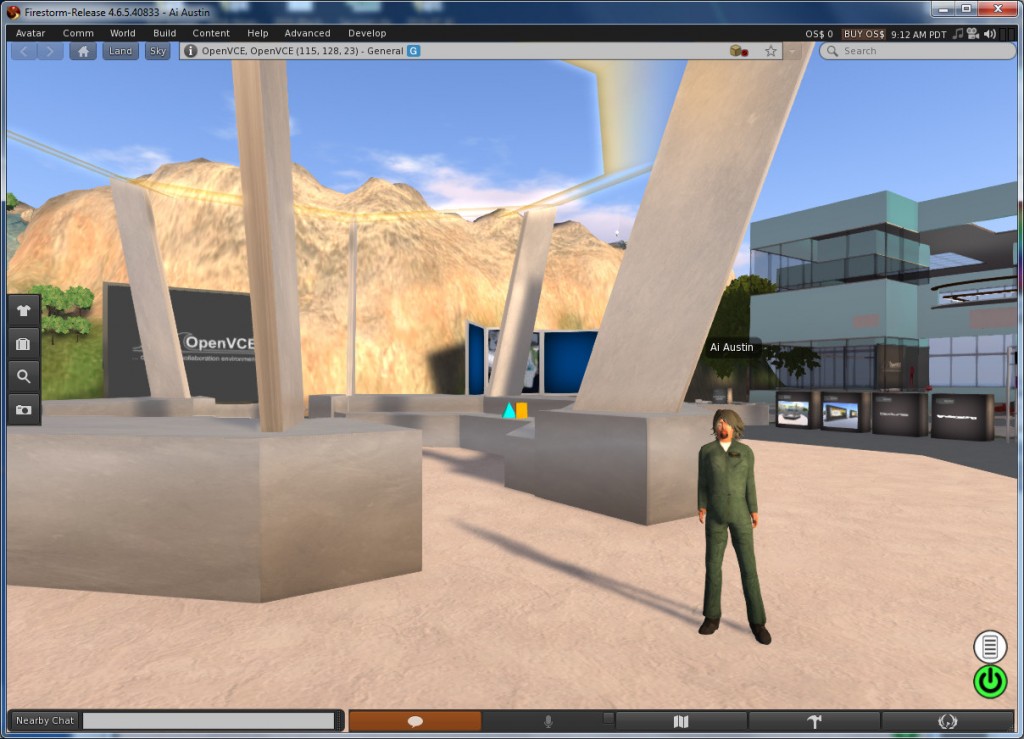