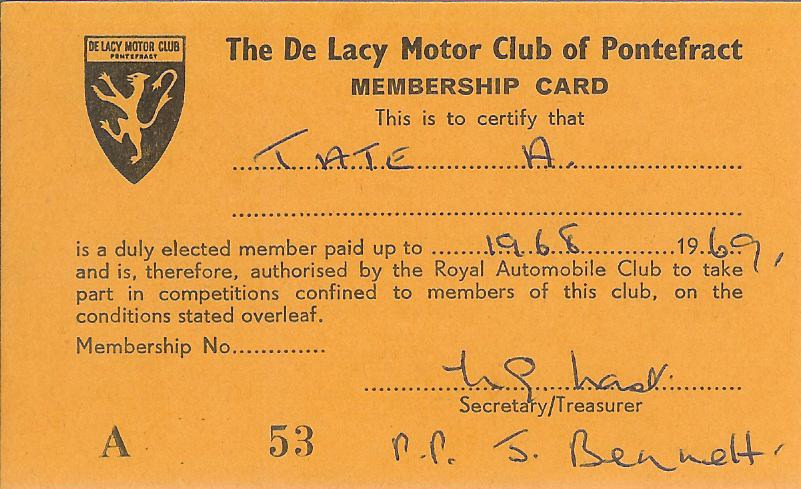 The De Lacy Motor Club (D.L.M.C) in Yorkshire was where I was a member in the late 1960s when I was first interested in motor sport, rallying, car trials, driving tests and drag racing. I had a Mini at the time and entered it in a range of events… and won a few… my main competitor at the time being my elder brother Morris, who also did driving test and car trials in his Austin Sprite. Morris later did a lot of rallying, with Jon – another brother – as his navigator. I also loved, and still love, navigating and map reading. Jon continues to be involved in rallying events and has been International Clerk of the Course & Rally Director of some of De Lacy’s English International rallies.

My other club involvement in the mid 1960s through to the mid 1970s was in Drag Racing clubs. Younger brother Jon won a competition in the Eagle Comic and was awarded 1964 “Drag Festival” tickets. I went with elder brother Morris to see the second visit of the US Drag Racing Team to the UK in October 1965 and saw them in the Drag Fest at RAF Woodvale Airdrome near Southport in Lancashire when the first 200+ m.p.h. finish from a standing start on a quarter mile run on British soil was done by Buddy Cortines. The participants included Don Garlits and Tony Nancy amongst other famous early US drag racers. 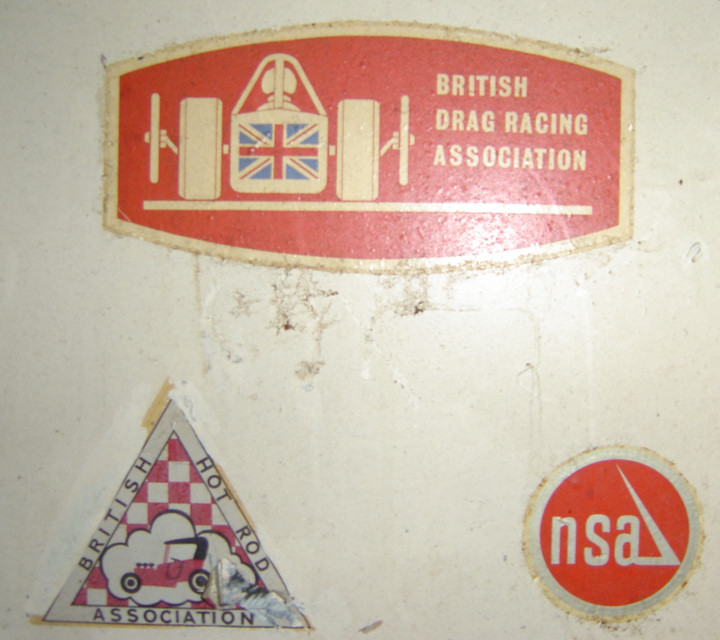 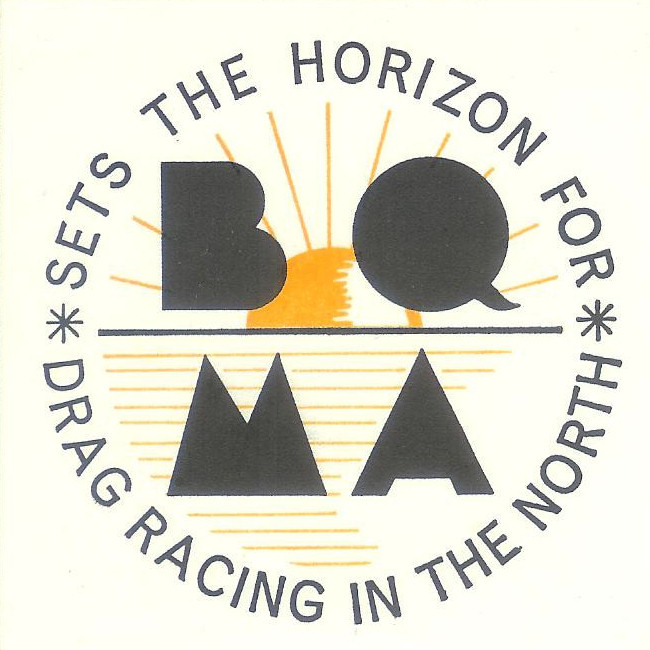 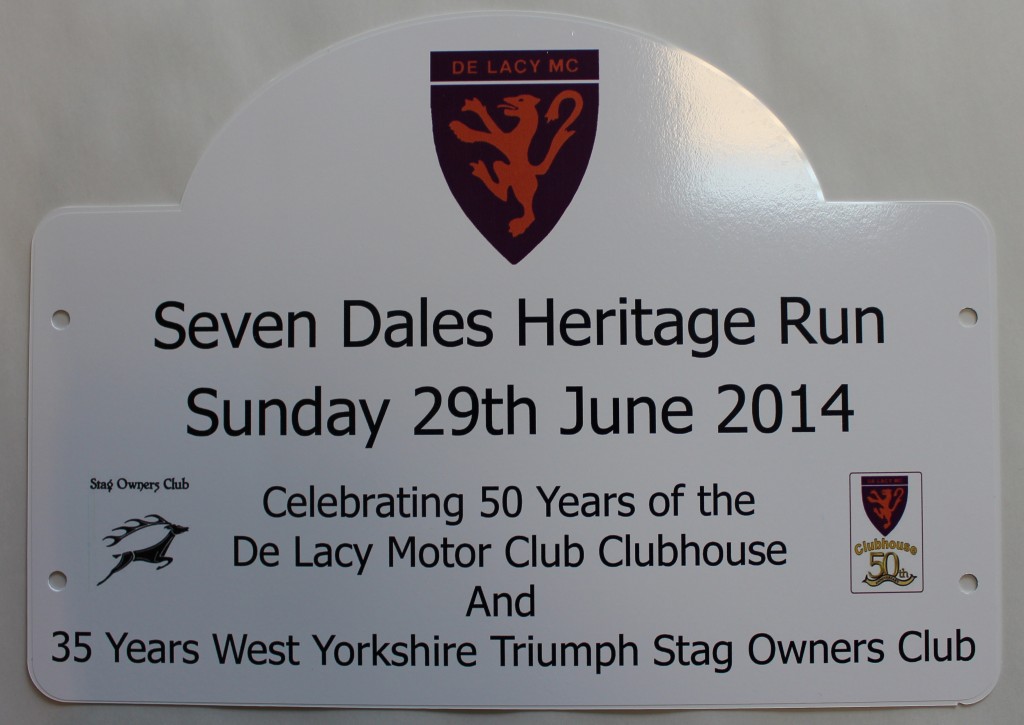 I was very pleased to catch up with the De Lacy Motor Club when they held their “Seven Dales Heritage Run” in June 2014 to celebrate the 50th anniversary of the opening of the clubhouse in Brotherton, West Yorkshire.  The “Seven Dales Rally” was the name of the regular event the club ran in the past.

More information on the Seven Dales Heritage Run is at http://delacymc-online.net/seven-dales-heritage-run

Some Other Motoring Related Connections 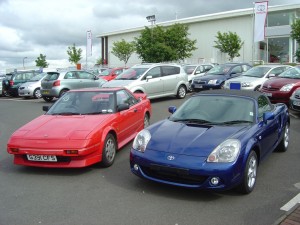 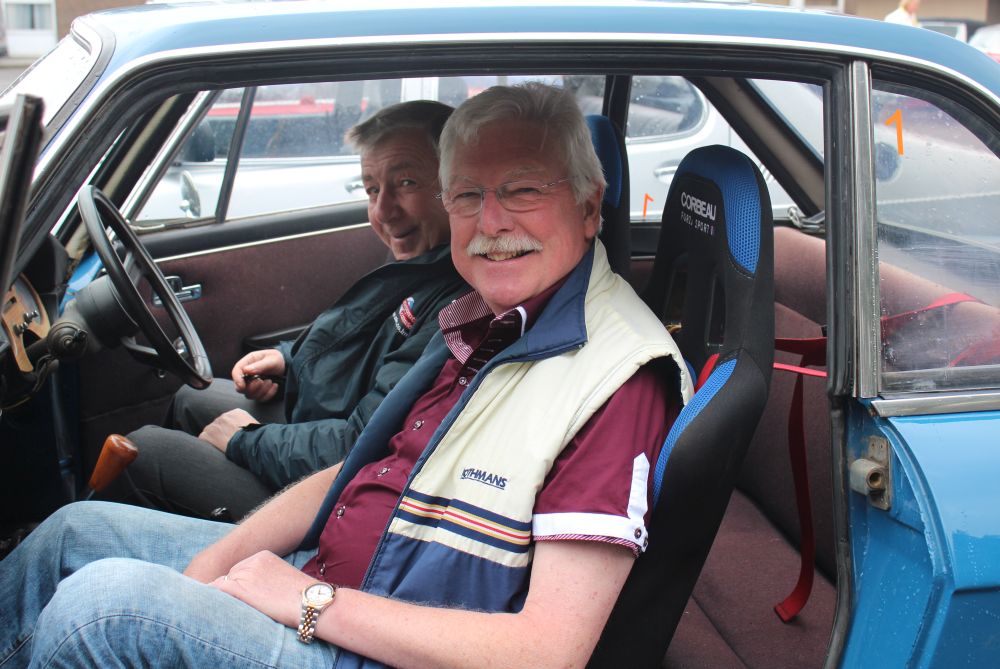 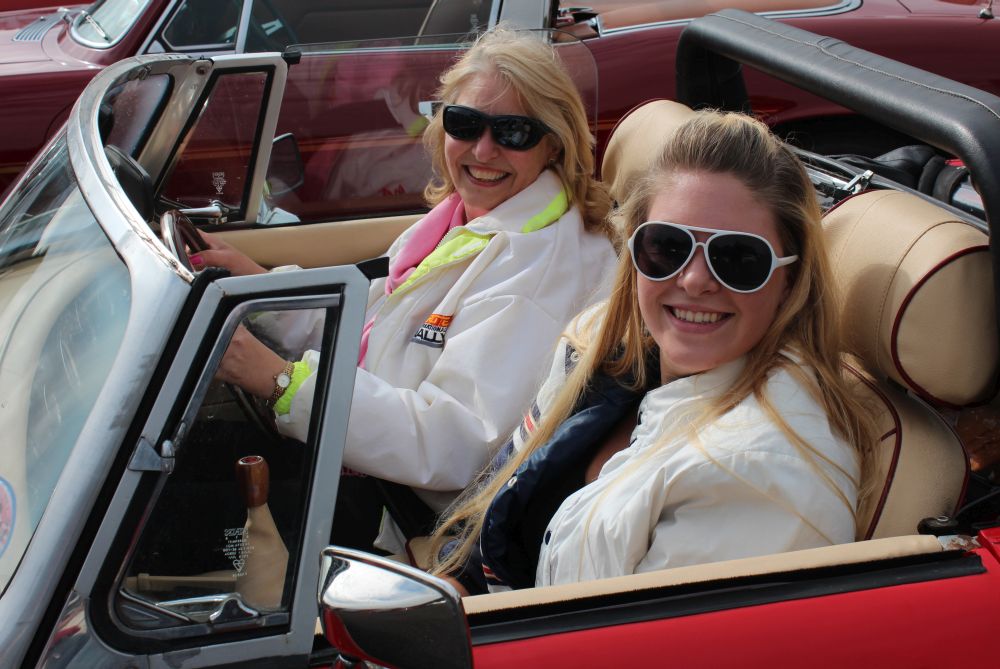 A Bit of History from 40 Years Ago 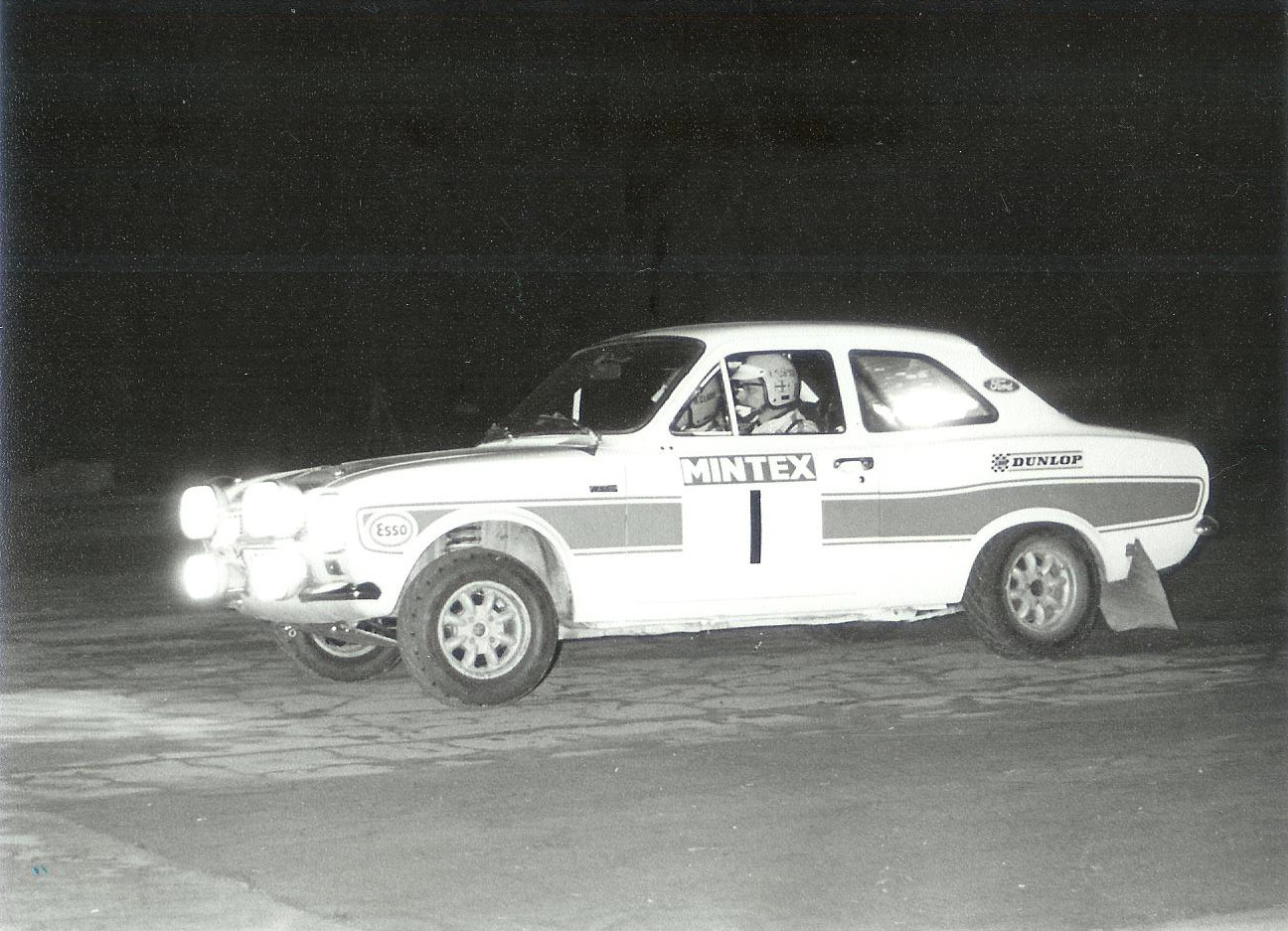 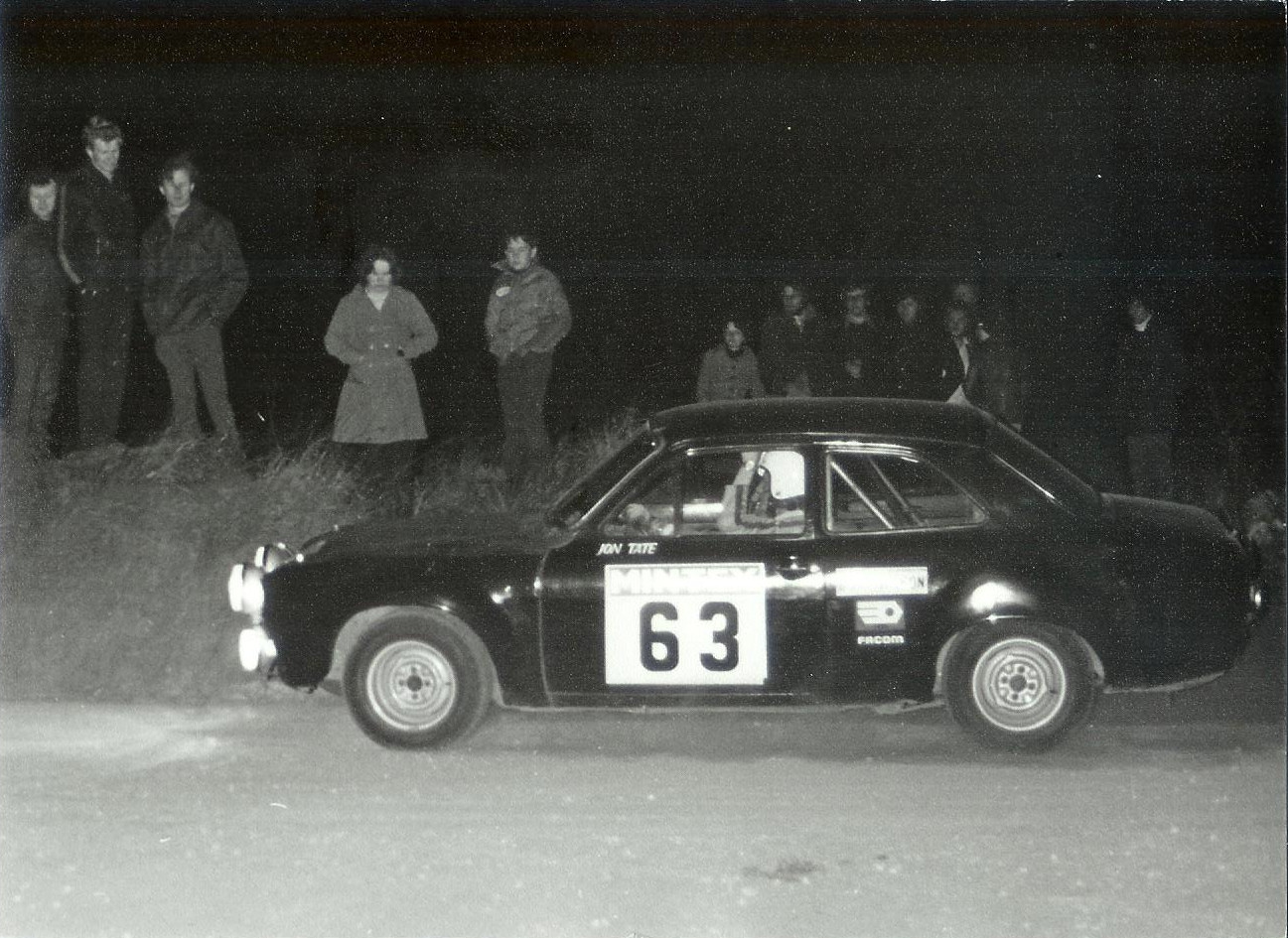 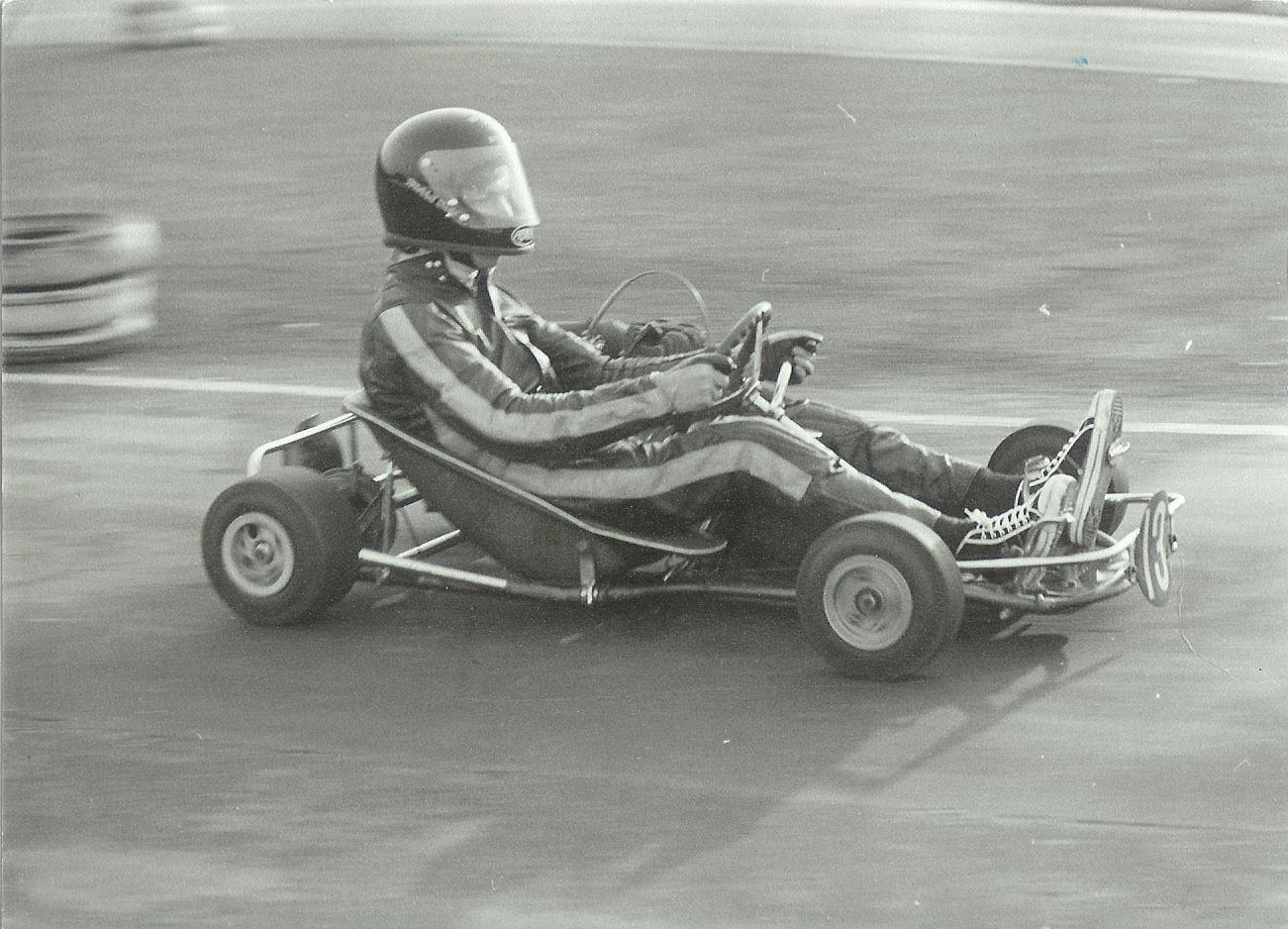 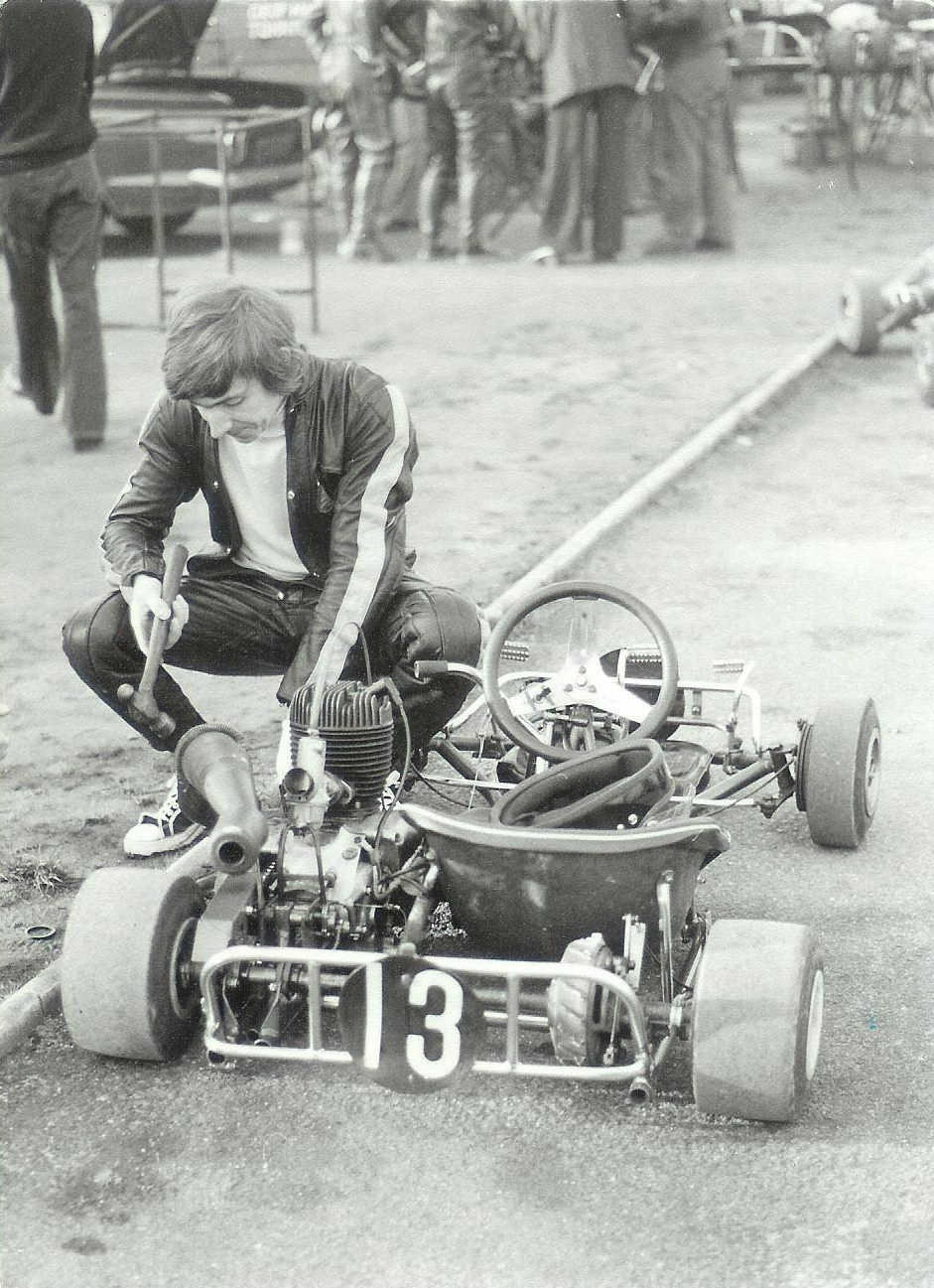