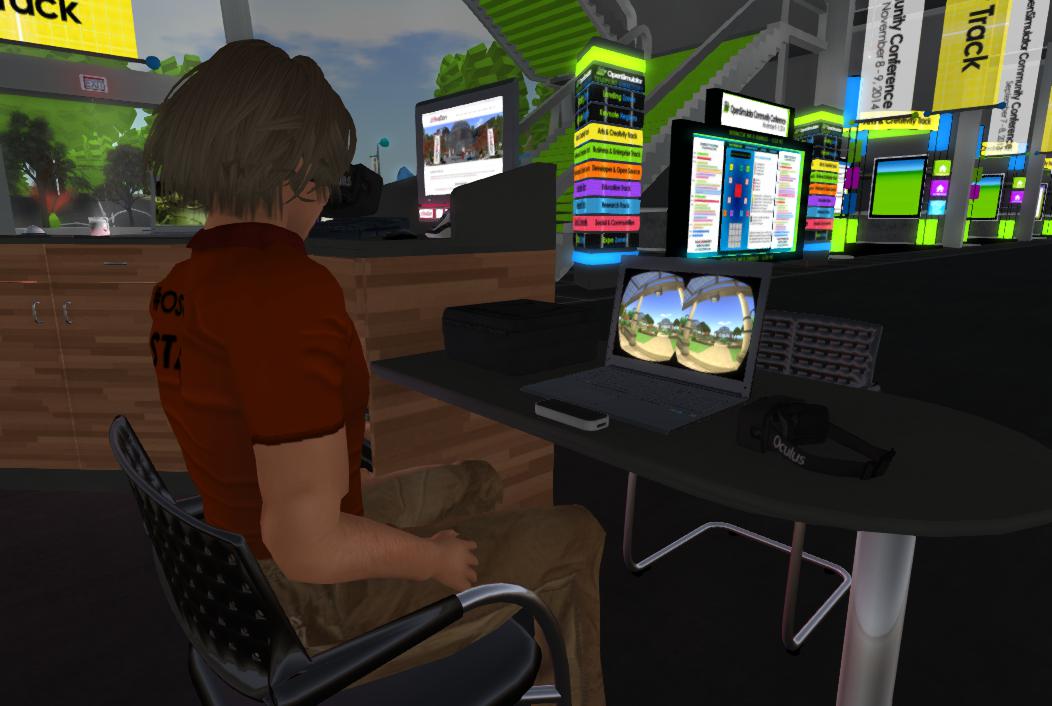 Many reviewers and bloggers rave about the Oculus Rift and the amazing immersive feeling that the “games” and 3D “experiences” available give. After a week or two with the Oculus Rift DK2 and trying a range of the experiences and games available, usually once or twice only, I am left really very underwhelmed.

I wonder if the reviewers have a comparison point and had much experience of the last 30 to 35 years of immersive systems, caves, surround screen VR simulation centres (try landing a helicopter on the pitching deck of an aircraft carrier while your colleagues all sit in the passenger seats), Rediffusion aircraft simulators (circa 1981), etc. Even the Disney sim rides (Star Tours and the like) based on those and the theme park cinema 360s offer a visual stimulation in a shared space. My brother even tottered over onto the floor in a flight sim in one 360 surround screen experience much to the amusement of the rest of the family.

It is difficult to compare favourably what is now on offer to the “VR helmet”, cockpit or tank driving seat experiences of a simulation to immerse a soldier or pilot in training linked to their colleagues across the world, trainers interacting in real time with them, and linked to other colleagues and trainers with instrumented suits in mockup villages and mixed reality spaces… including blowing out doors with low level (real) explosives!

Indeed we must even compare the experience available to that already commonly available to gamers on simple 3D screens with Nvidia 3D Vision glasses (Pro and Home versions) for flight simulation which lets you share the experience with others around you and have a laugh. A good 3D screen view onto the Microsoft Flight Simulator FSX screen where perhaps 10,000 other users are sharing the world with you and interacting through flight, tower control and other means seems to me to be a much more immersive experience than donning a helmet and going into a one person lone space. 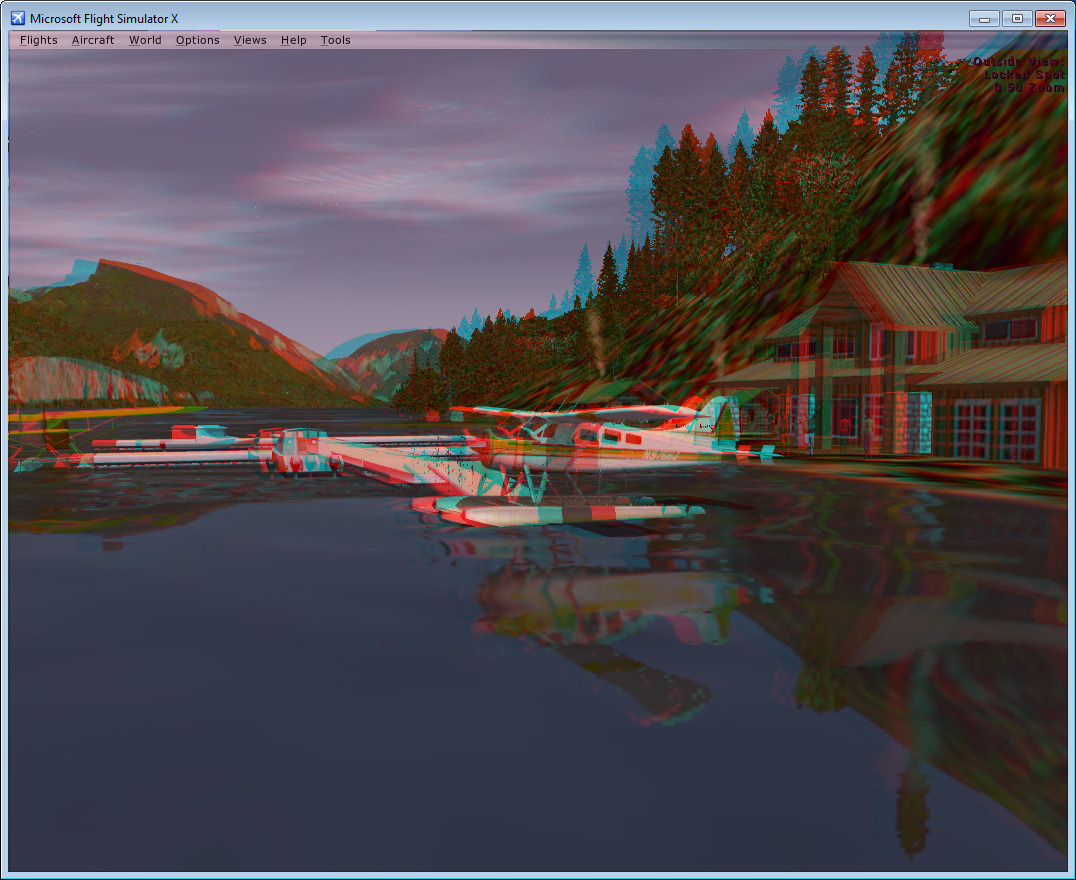 Trying Out What’s On Offer for DK2

A list of Oculus Rift DK2 games and experiences is maintained, along with download links, at: http://www.theriftarcade.com/oculus-rift-dk2-supported-games/. A few of the ones I found interesting are:

Museum of Games 2 – a nice walk through a range of game related characters and 3D rotating models. But you are alone. Its a very quiet museum. No one to chat to about games you have played or which characters are your favourites.

Helix Coaster and Lava Inc. – riding a roller coast and very well modelled – but except for the 3D characters in the train with you, you are alone. No one to chat to and laugh with.

Ocean Rift – a nice looking scuba dive with well modelled sharks, whales and other undersea creatures. But no diving buddies to swim with.

Solar System Explorer – great graphics and fun… but its an under populated Solar System. No one else there even when I visited the International Space Station. No one at home. 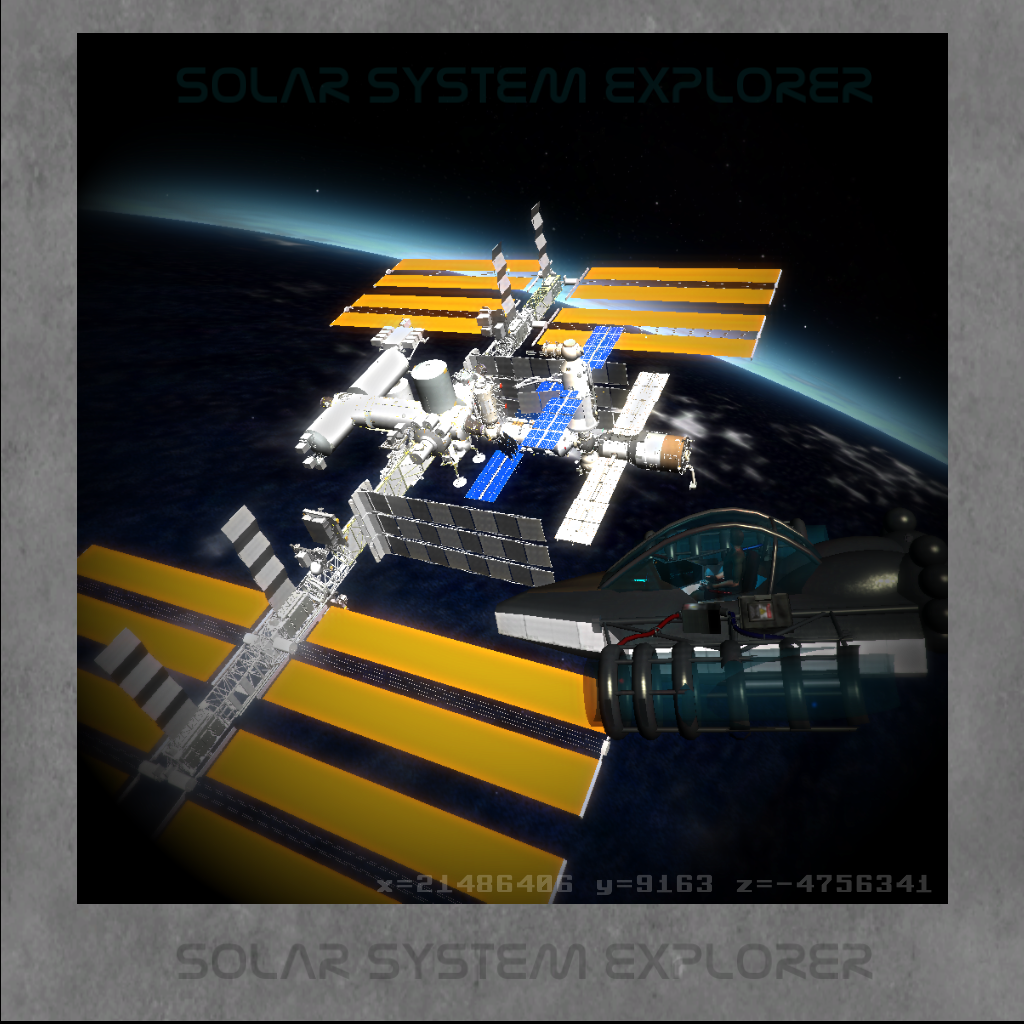 Titans of Space – another good (solo) tour of the solar system and other stars (some enormous) in our galaxy. 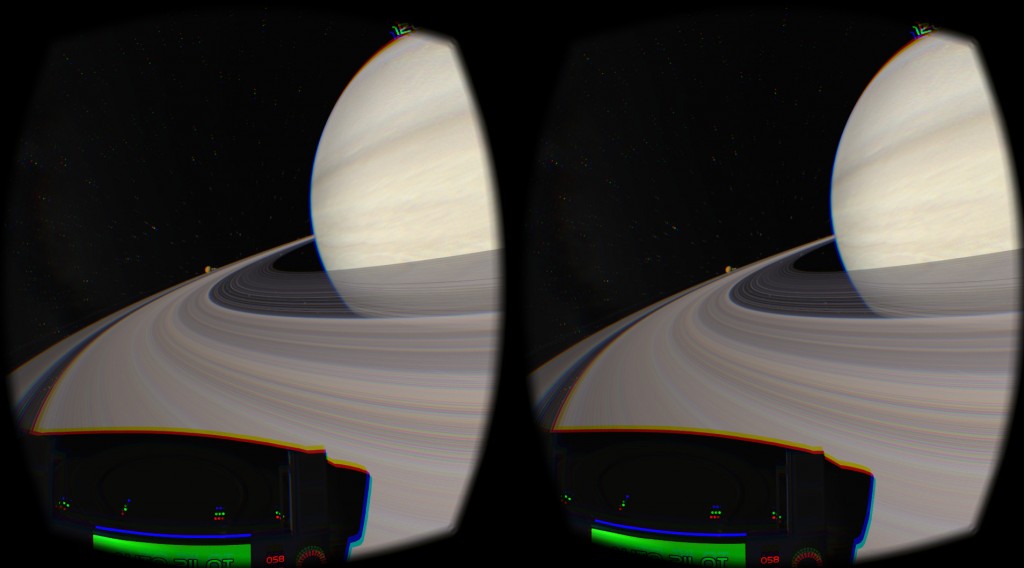 You can walk through a forest, see nice 3D recreations of some Miyazaki anime film sets (My Neighbor Totoro and Spirited Away) and explore the Millennium Falcon spaceship. All on your own. Even the characters in these scenes are not interactive at the moment and not up to the level of behaviour we have come to expect in of NPCs in MMO style games and virtual worlds. A dozen other “DK2 -ready” experiences, walk throughs or “games” I tried all had the same isolating experience and really did not compare with immersive experiences I have had even a quarter of a century ago.

Awaiting the Metaverse – Not to be Alone?

Unfortunately, at the time of writing the Linden Labs Second Life and OpenSim CtrlAltStudio 3D viewers for the Oculus Rift have not yet been adapted for the DK2, so I cannot yet test those out. But I am hopeful that these will be good enough that we can get into a real multi-user large scale “Metaverse” and try the headset in an environment where it ought to come into its own. Destinations in Second Life considered suitable for testing the Oculus Rift are listed at http://secondlife.com/destinations/oculus 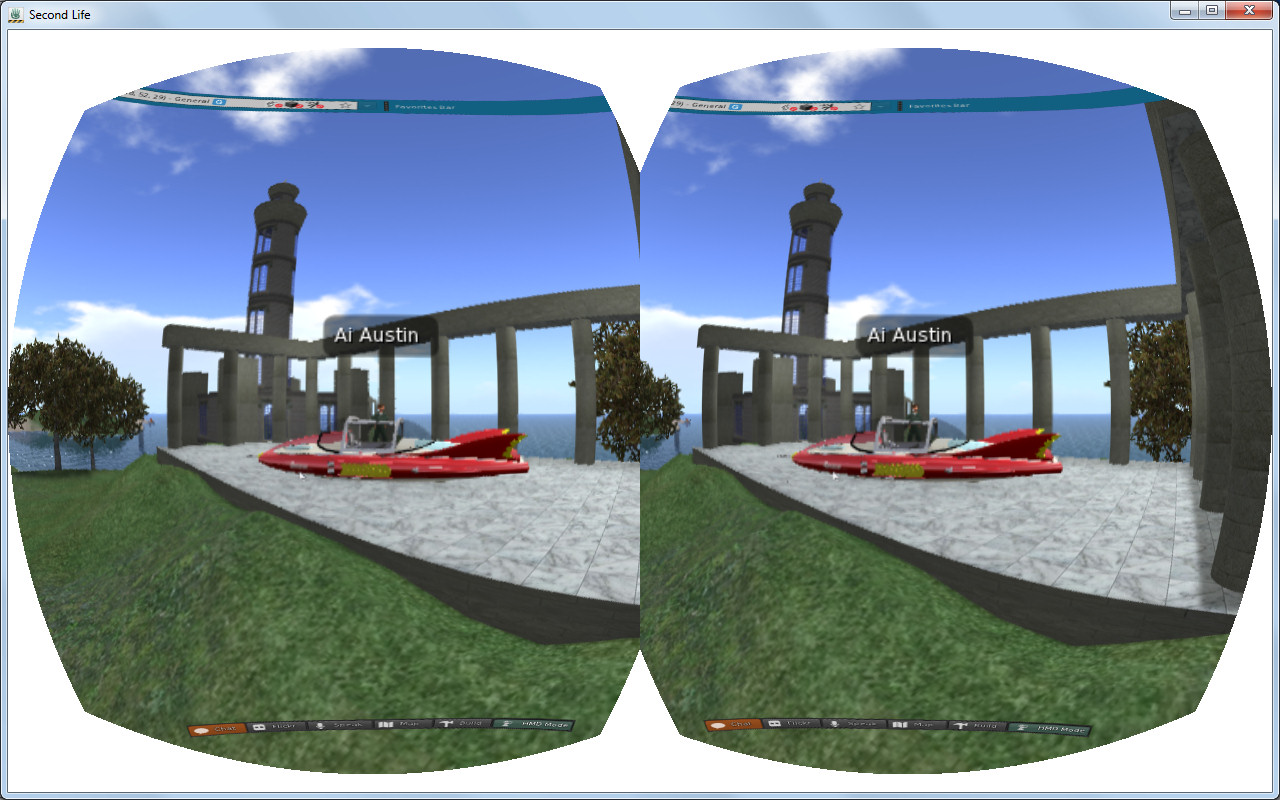 This entry was posted in Oculus, VR and tagged Oculus, VR. Bookmark the permalink.