In preparation for some testing of the free version of Unity 4.5.5 and the Oculus Rift integration, I have updated some of my earlier tests of Unity3D from 2010-2011. Several of these builds are demonstrated at http://www.aiai.ed.ac.uk/~ai/unity/… 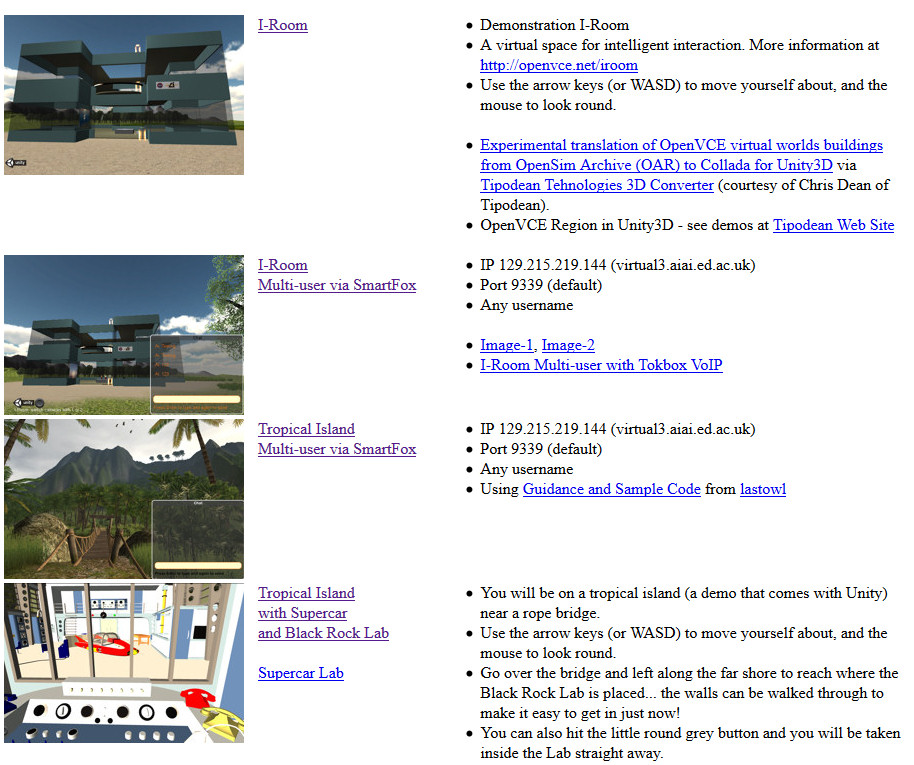 The OpenSim-based “OpenVCE” region converted via the Tipodean OpenSim -> Collada -> Unity3D path works fine with a simple single user build. This is ready for further work and linking to the multi-user facilities and enriched UI-Room capabilities in due course. 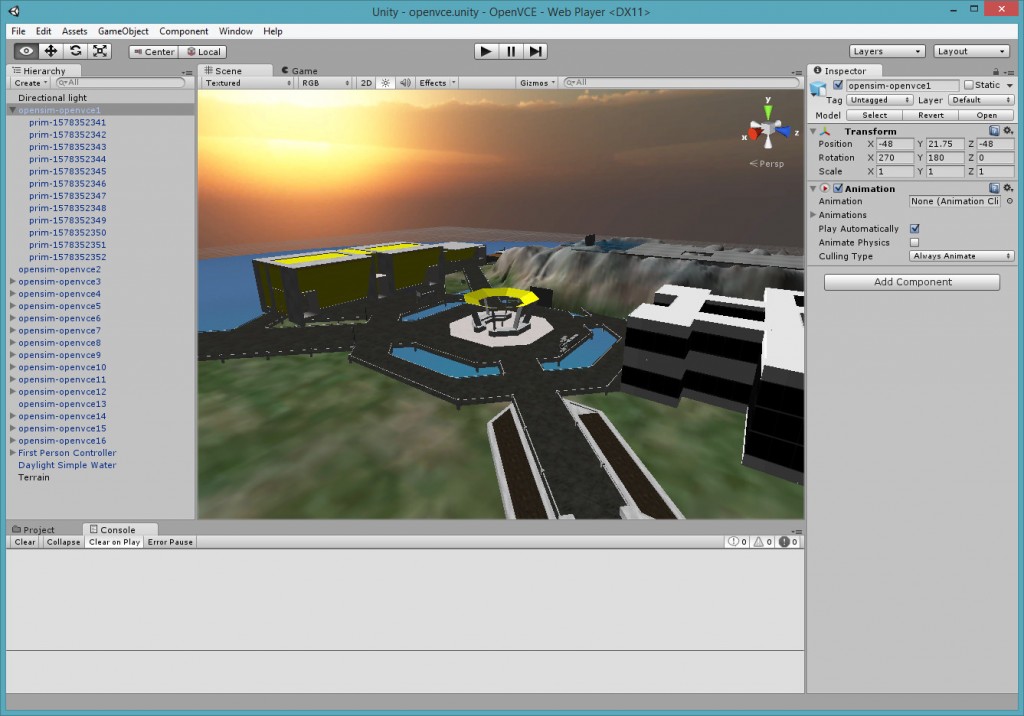 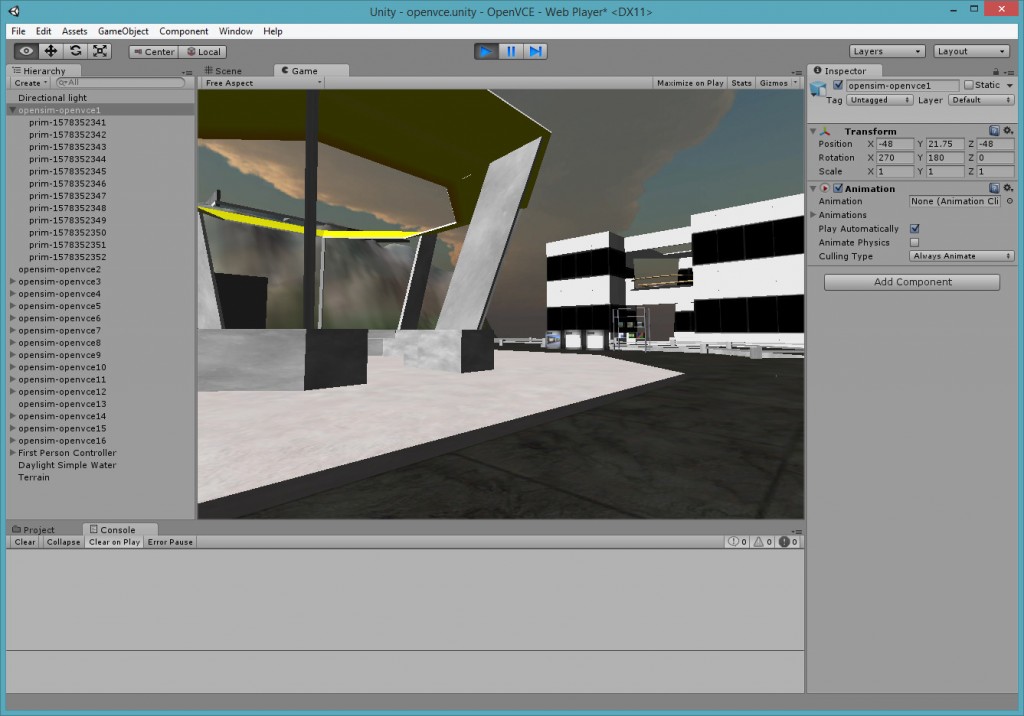 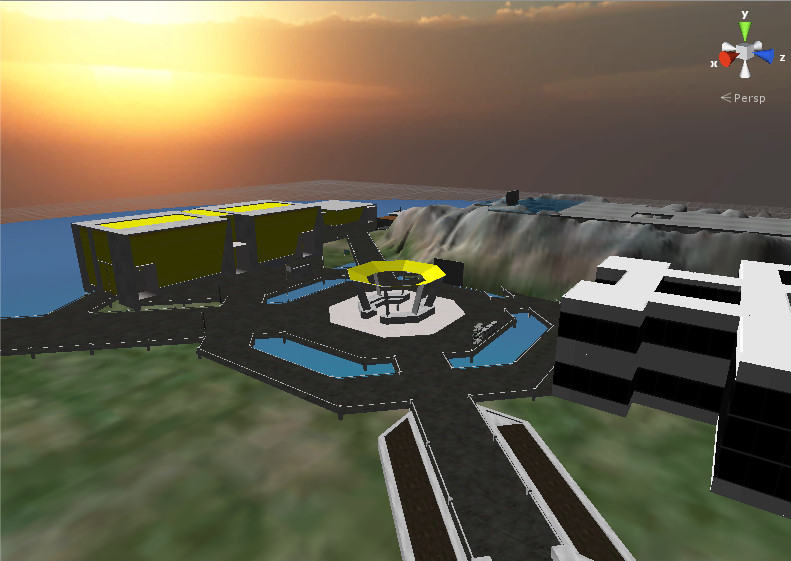 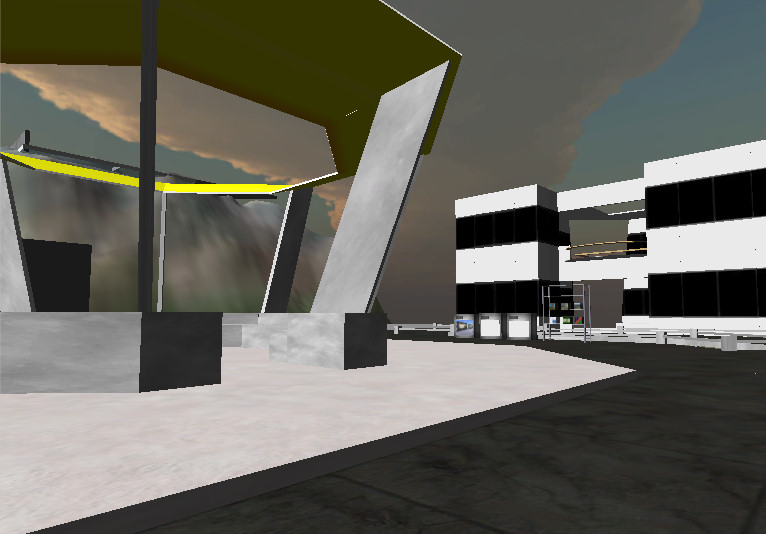 The Unity I-Room demonstration was originally built as a self-paced tutorial for me following the book “Unity Game Development Essentials” by Will Goldstone (ed. 2009) and making use of the SmartFox Server multi-user support libraries and a good on online tutorial. 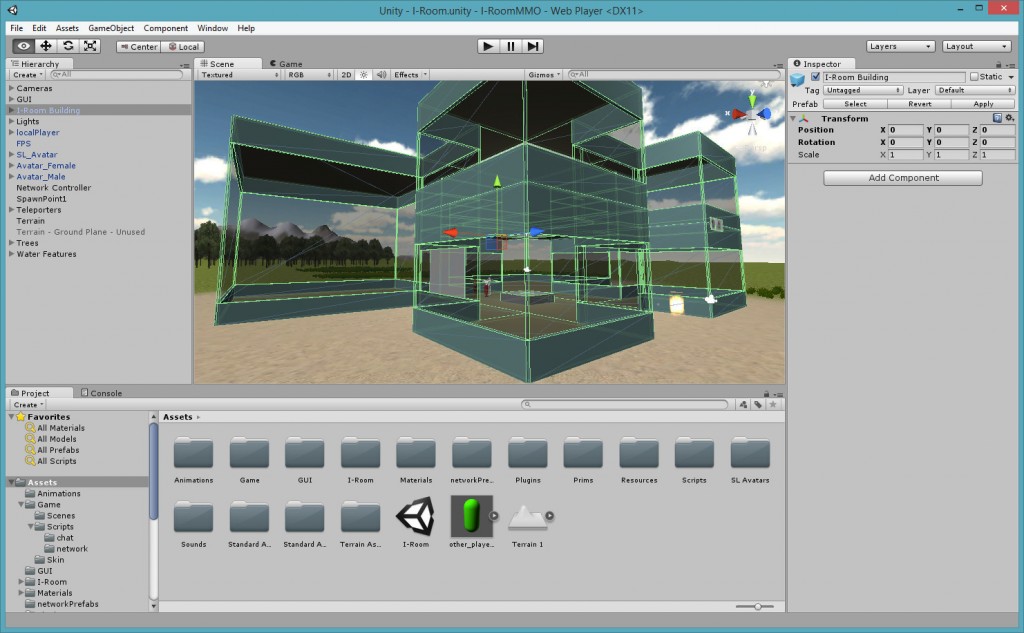 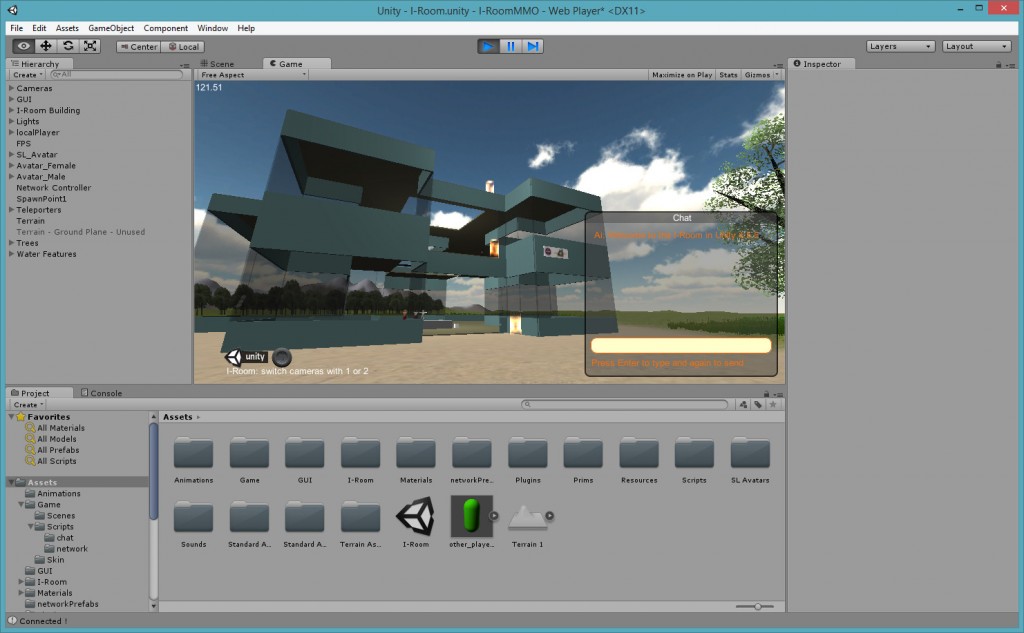 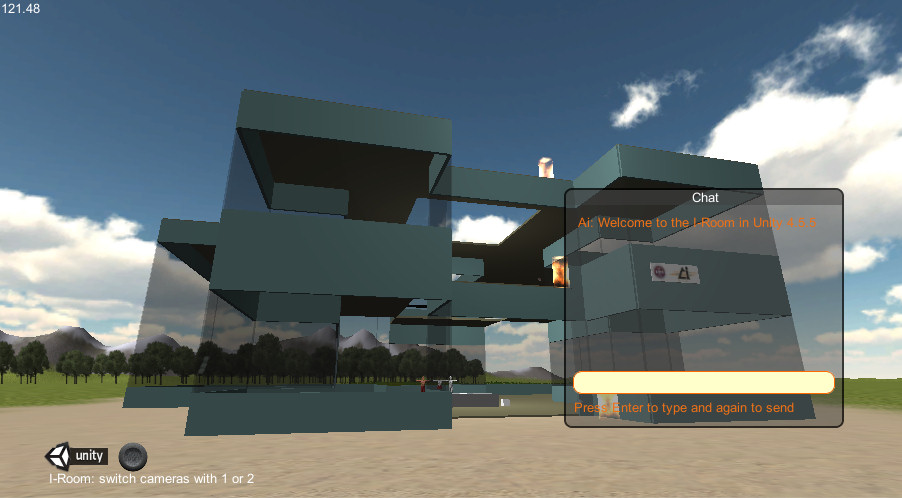 There has been a very useful and rich demonstration of a tropical island in Unity for some years, but it often gets lost, changes its download location or has newly introduced errors after upgrades. The current link for a live demo and the download is currently at http://unity3d.com/showcase/live-demos#tropical-paradise (as at October 2014). This version though needs a few script errors correcting before it will run. Download zip of source and models from http://unity3d.com/files/live-demos/tropical-paradise/IslandDemo.zip [Local Copy]

Suggested error corrections were found via other developers blogs… 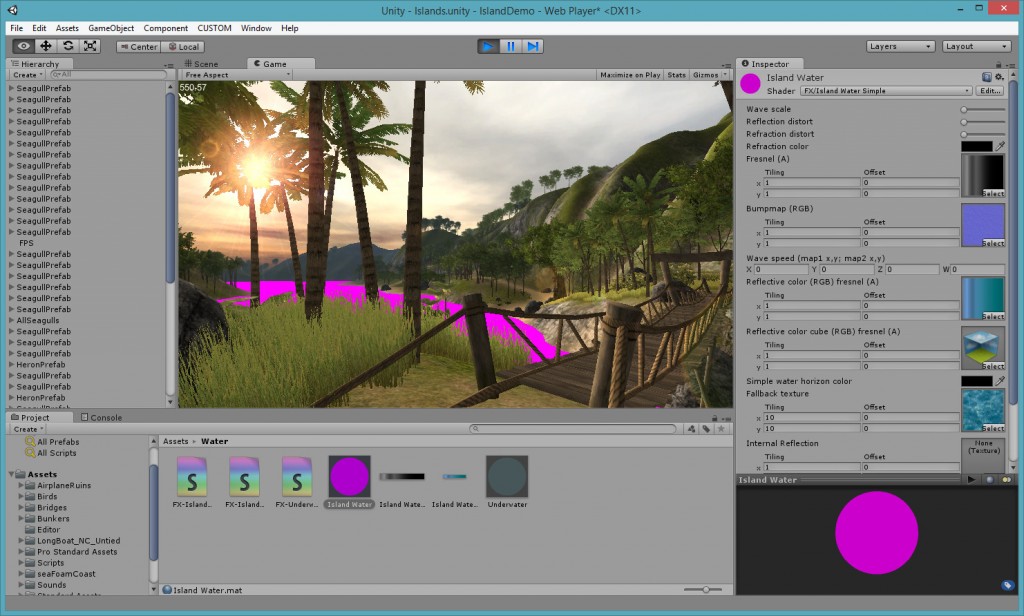 The remaining two errors and one warning are:

Next step is to follow the tutorials to integrate the I-Room and SmartFox Server Multi-User demonstration environment with the Oculus Rift Unity integration package.