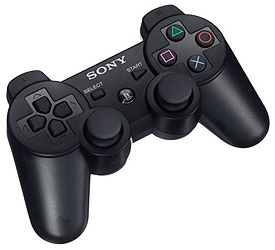 The Xbox 360 wired and wireless controllers for Windows can be used as joysticks or game controllers with a range of Windows games and applications. In particular the controller can be used with Second Life and OpenSim virtual world viewers. When using a virtual reality head mounted display (HMD) and not being able to see the keyboard, the gamepad style interaction for movement of an avatar and camera, and simple sorts of interaction with the virtual environment can be very useful indeed.

Basically the procedure is to install MotioninJoy for its drivers only, not its “DS3 Tool” setup facility, and then replace the set up facility with “Better DS3”. 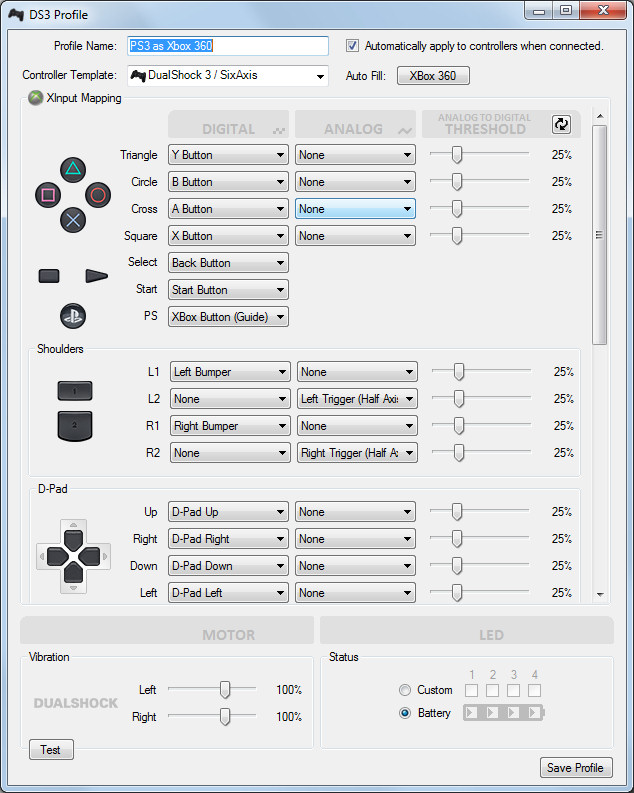 I am using the PS3 controller directly connected via a USB cable. Bluetooth wireless connection is possible using the drivers and control panels. However, there are a number of limitations and issues if you go that route.

One possibility is to use a separate dedicated Bluetooth adapter and a spare PS3 controller you will not switch back to the PlayStation.

Use with Second Life Viewers

The CtrlAltStudio viewer works immediately with the PS3 cotroller as it specifically provides support and appropriate sensitivity and axis selection and ditection setting for the “Xbox 360 Wireless Receiver for Windows” gamepad.

The standard Linden Labs Second Life viewer does not have specific settings at present for any joystick or gamepad other than the “Space Navigator”, but the PS3 acting as the “Xbox 360 Wireless Receiver for Windows” is recognised by the viewer and can be used if appropriate settings are made via Me – Preferences – Move & View – Other Devices. Use the CtrlAltStudio provided settings which work fairly well, or use my own adjusted settings which give a bit less sensitivity to small movements of the sticks before avatar movement takes place or the avatar breaks into a run. 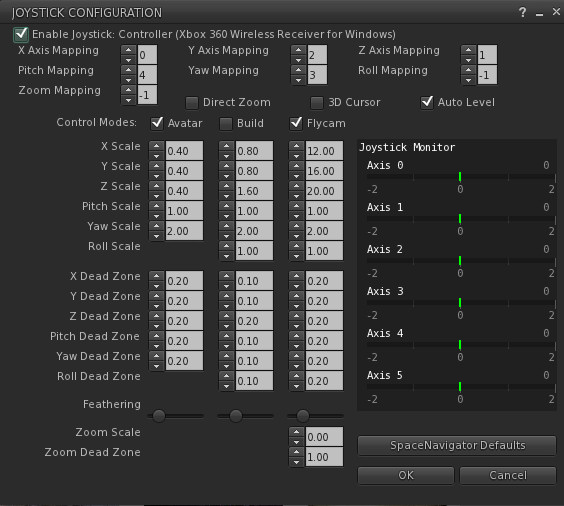 This entry was posted in VR and tagged Gamepad, PlayStation, PS3, VR, Xbox. Bookmark the permalink.

2 Responses to PS3 Controller with Windows