High Fidelity is currently in its alpha test stage. Although a number of public demonstrations have been shown and press articles have appeared, the main discussions between alpha testers and developers are taking place on a closed alpha test discussion forum. Blog posts and image sharing about the current state of development takes place there rather than openly.

Since I joined into the High Fidelity alpha testing phase in May 2014 I have been creating a series of blog posts about the development of the High Fidelity user interface (called the “Interface”), the server side of setting up your own 3D virtual space (called the “Stack Manager”) and the core shared services to connect users and spaces. However, to respect the development status of HiFi and to allow High Fidelity to them,selves make public what they feel is appropriate at a suitable time in their developments, all my posts to date are marked private and are therefore not openly accessible. When High Fidelity are okay with this, my plan is to open them up as a historical trail of the HiFi developments from a tester and user perspective.

But on 10th December 2014, Chris Collins at High Fidelity made public a set of introductory videos intended to help newcomers into the HiFi Interface and services. They are accessible via this link: Introduction to High Fidelity – The Basics (YouTube PlayList) 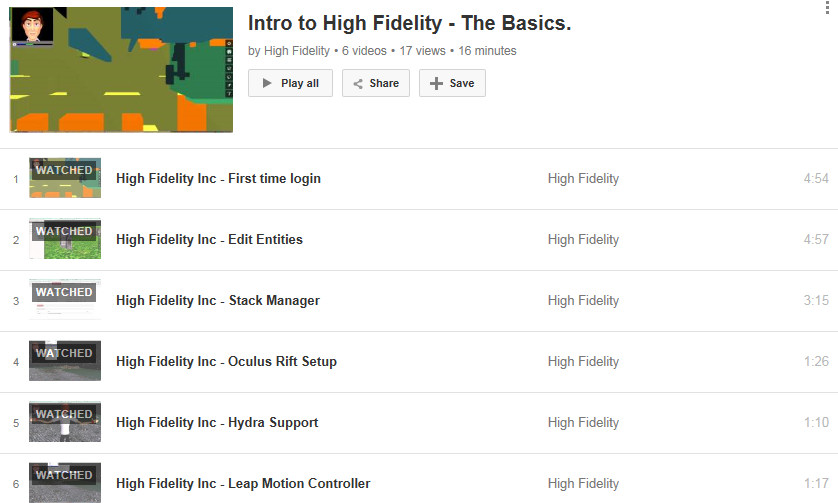 The series starts by showing what the Interface looks like to a first time user, including showing the default robot head avatar. It shows how to change the avatar head and body models, name labels, etc. It also shows basic information about setting up and testing audio. It also shows the user interface elements and how they are all generated or customised by Javascript. 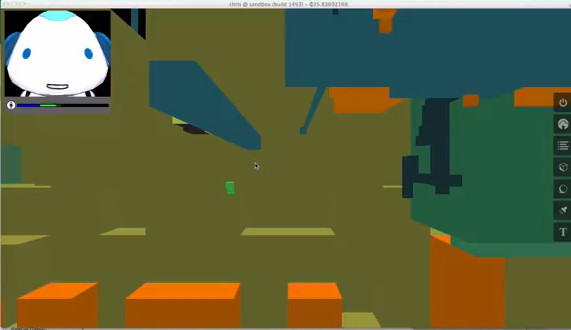 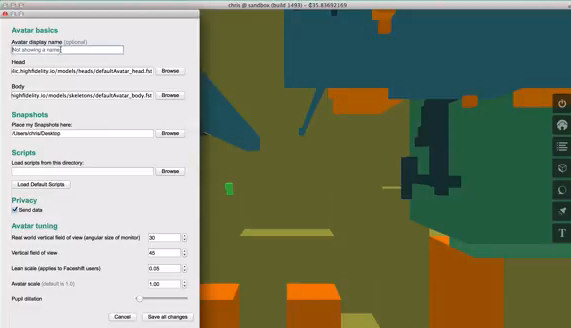 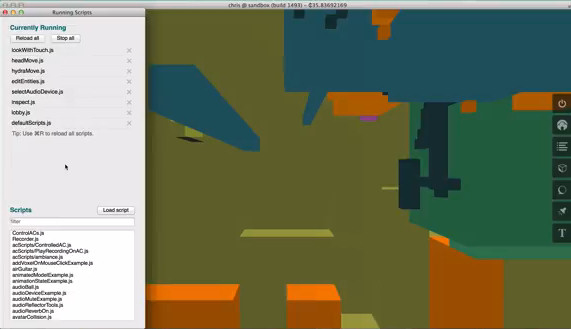 The second video shows information about adding 3D content to a virtual world, e.g. in the HiFi Sandbox or your own hosted “domain”. FBX format 3D models can currently be uploaded and edited. various properties can be changed for models and actions programmed in via Javascript.. Domains can be reached via location names like hifi://Sandbox 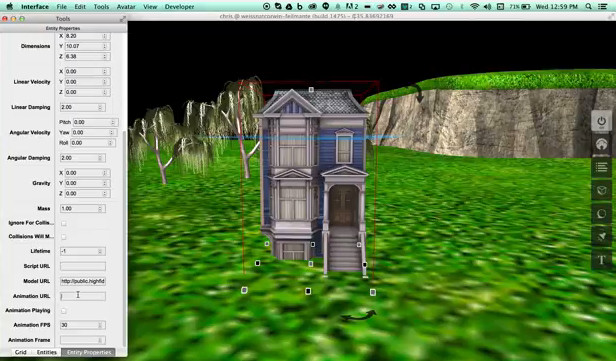 The next video shows how you can create your own server hosted on your own system using the “Stack Manager”, along with an example of seeing the services it runs via a web interface, and loading (Javascript) content to populate it. 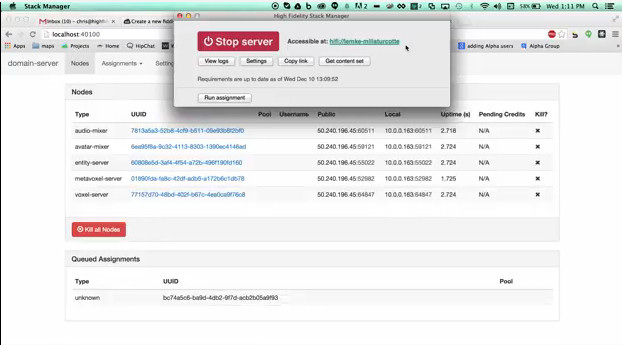 Other videos show the ease of use of the Oculus Rift virtual reality head mounted display, and the Sixense Hydra and Leap Motion motion control devices. 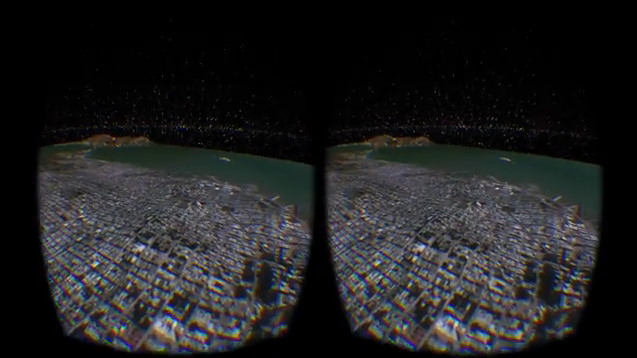