The Pisten Bully range of snow cats and ski piste grooming machines is manufactured by Kässbohrer in Germany. 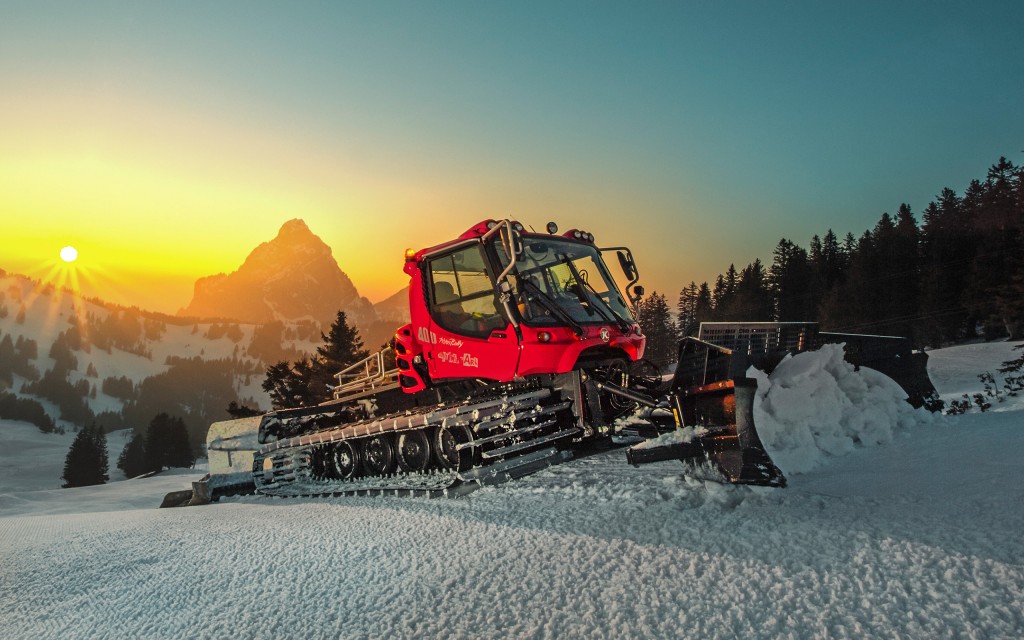 Kässbohrer Pisten Bully machines are available in Ski Region Simulator which is described at http://www.skiregion-simulator.com/. It is available via a DVD release or download for Windows or Apple Macs, and the “Gold Edition” with add-on packs is available on the Steam platform… http://store.steampowered.com/app/270950/ 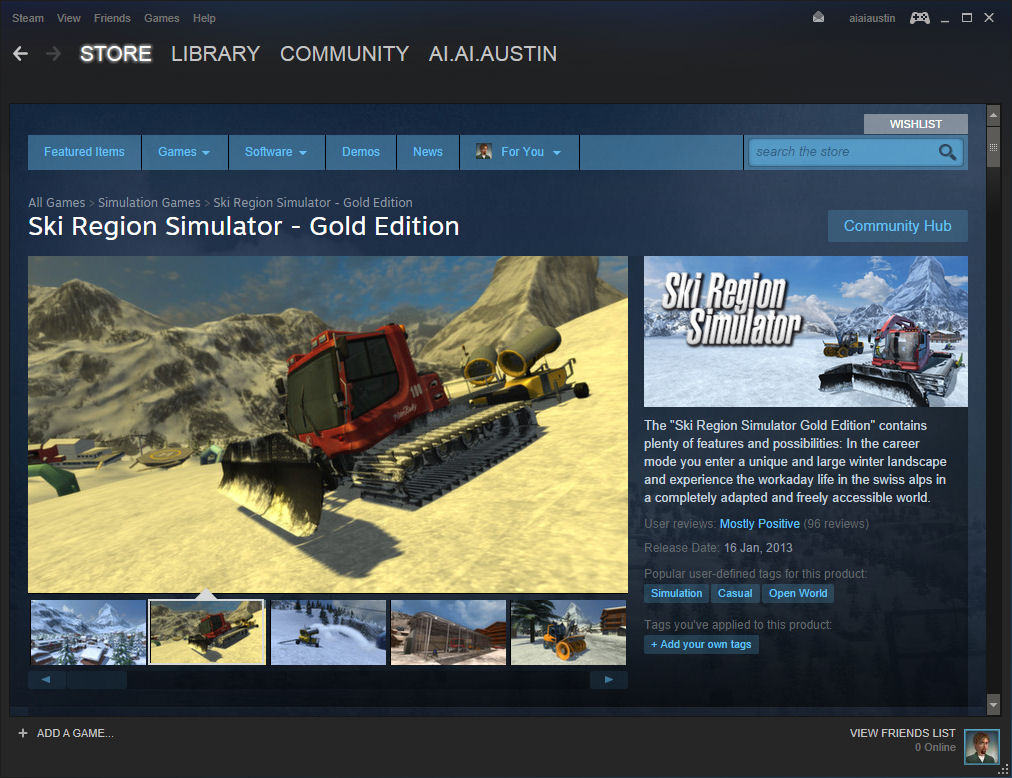 A demonstration for Windows PC in English or German can be obtained at http://www.skiregion-simulator.com/demo.php. Change the screen resolution and quality on the options screen… And if you have an Xbox 360 Controller for Windows or a PS3 Gamepad for Windows setup, you can mark the box to enable Controller use and save that setup.

The demo version does not allow purchases of other resources, equipment or buildings, or the game state to be saved, but lets you try things out.

Screenshots can be saved in Windows with the PrtScn (PrintScreen) key and they are placed in C:\Users\<username>\Documents\My Games\SkiRegionSimulator2012Demo\screenshots. To tidy up screenshots, the F1 key can be used to remove the HUD/User Interface box in the top left corner which shows vehicle attachment options.

The demonstration starts you off with one ski run and a Pisten Bully 100 plus snow plough and grooming attachment. 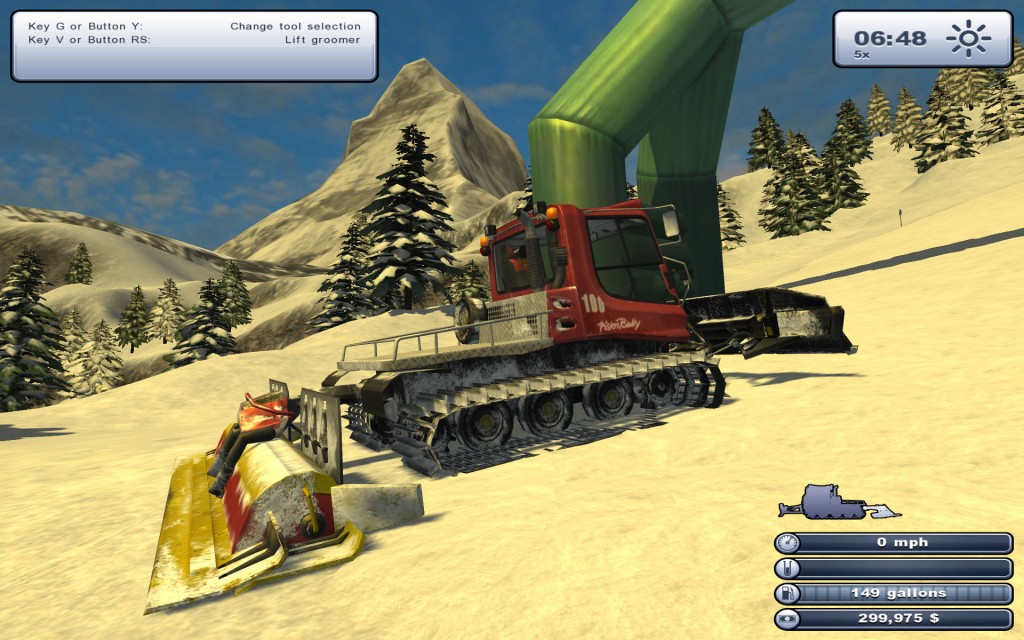 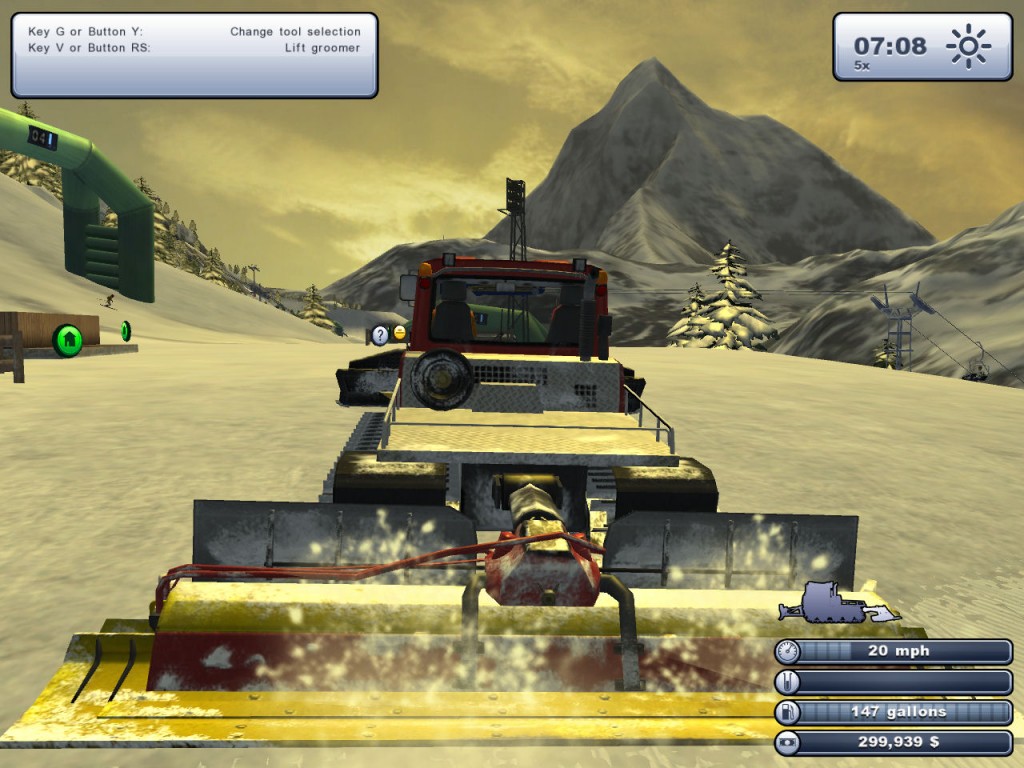 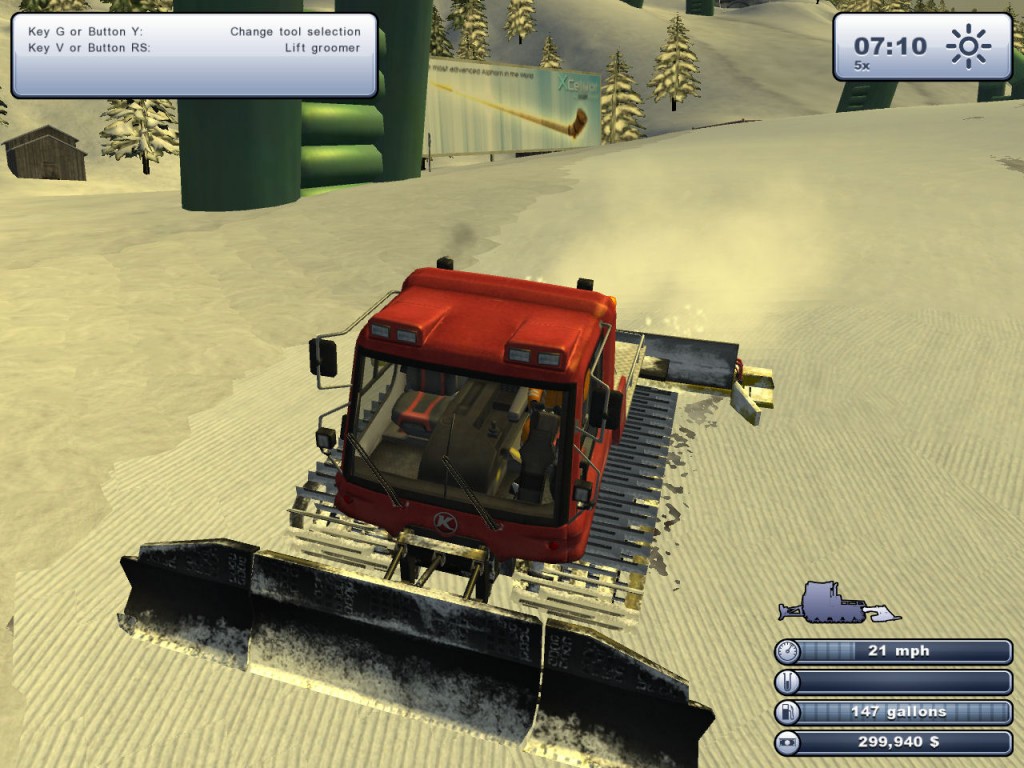 Once you have enough income and resources, you can obtain the whole range of Pisten Bullies.. Models 100, 400 and 600 with and without winches. 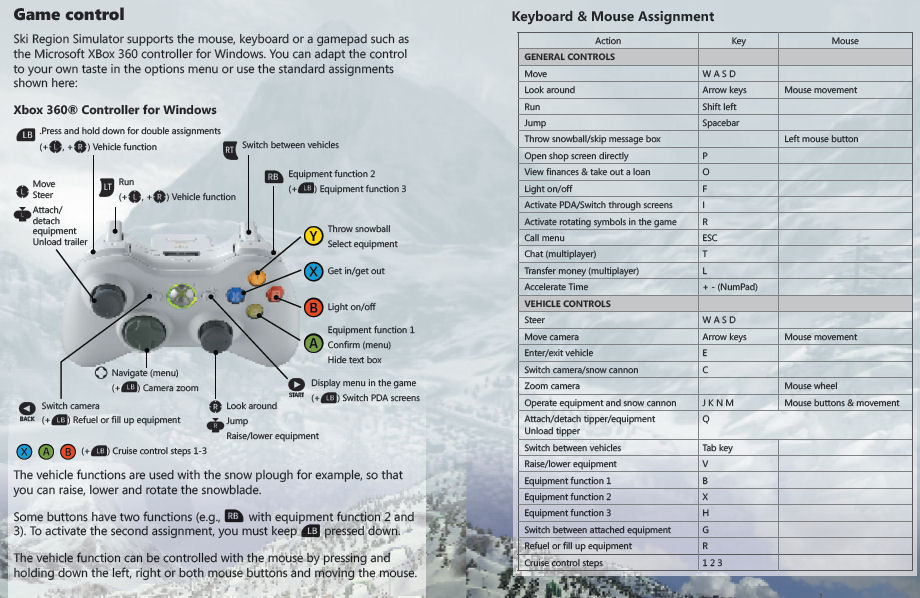 The ski regions can continue to operate at night and by floodlight. Piste grooming often takes place at night with powerful headlights and operational lights forward and rearwards on the Pisten Bullies. 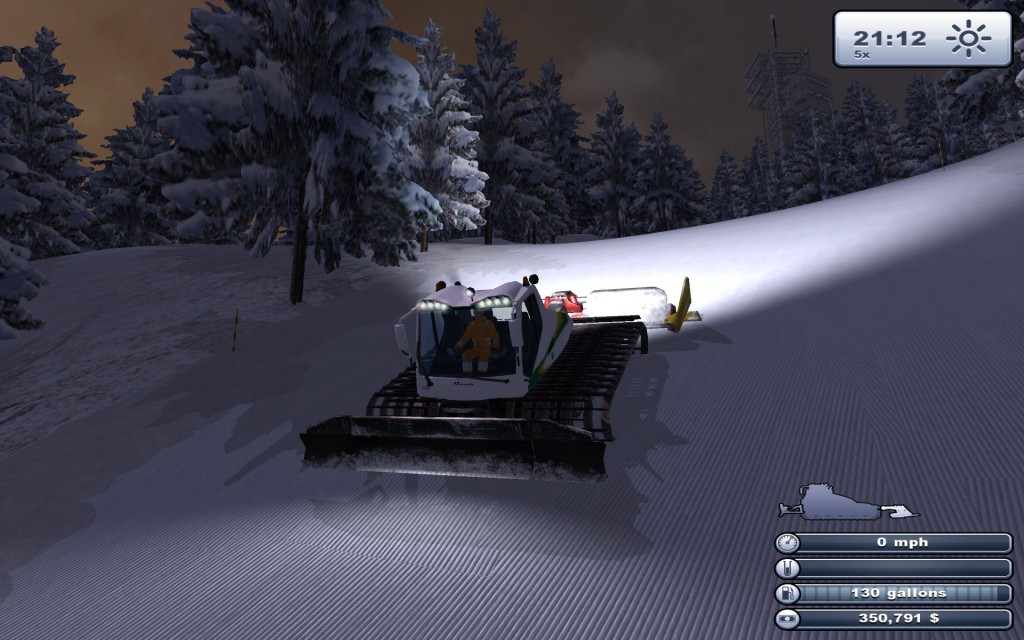 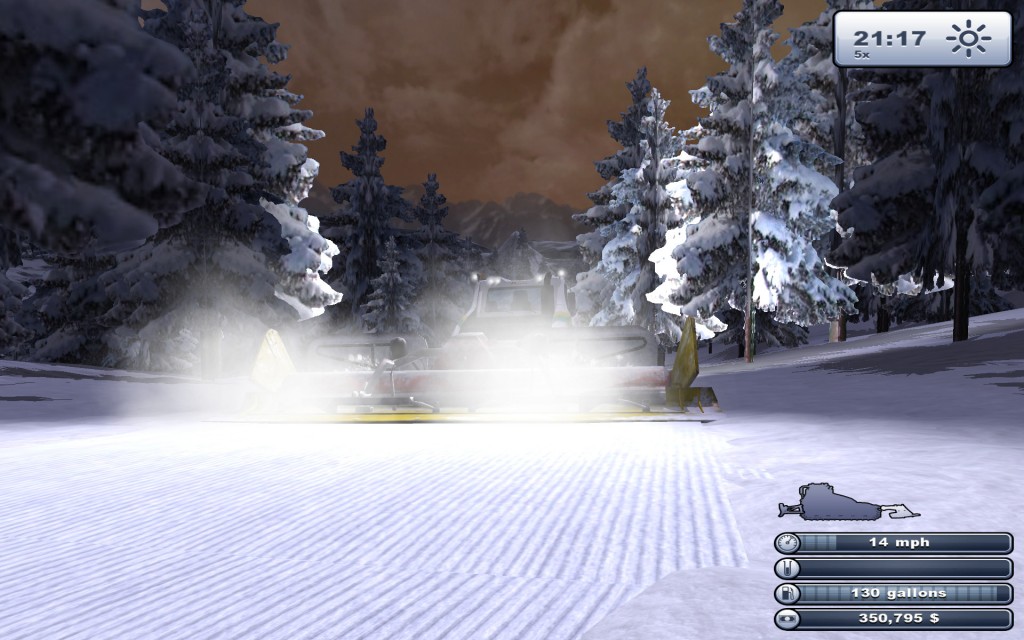 Ski Resort Simulator can be played with several other players all cooperating to run and maintain the ski region. The “T” key is used to enter text chat mode to chat with others in multi-player mode and “L” allows for money transfers between players. 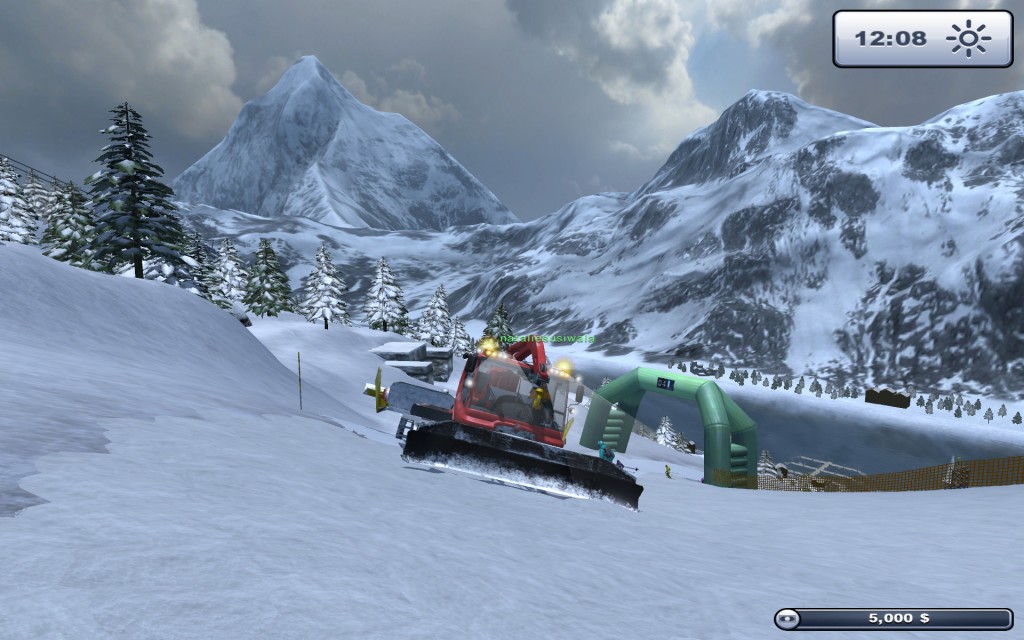 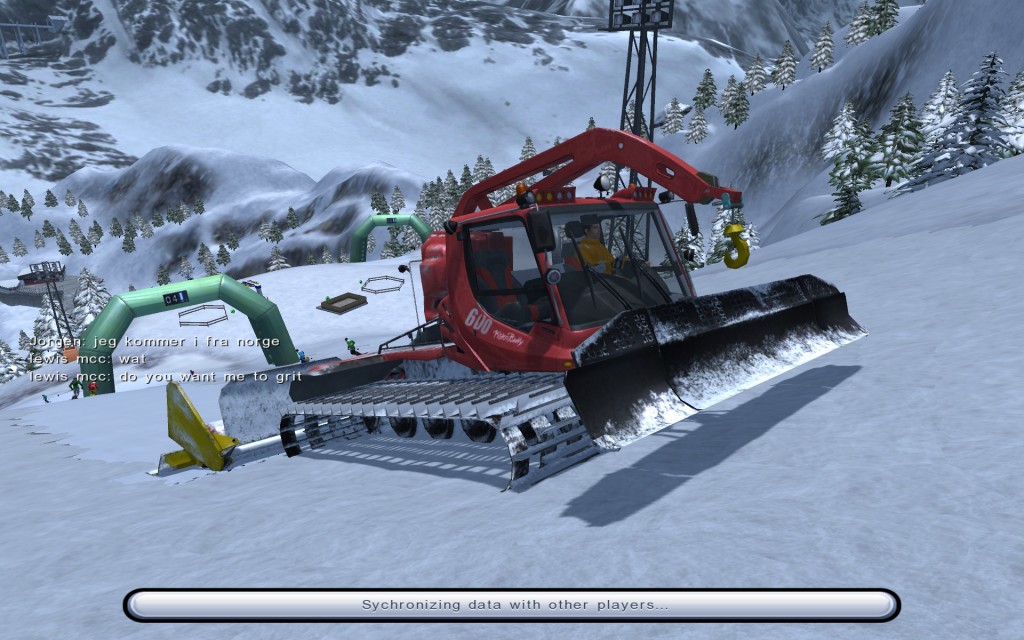 Mods providing new terrain (maps) can be used by selecting the name of the map when starting a new game. They may also need add-on vehicles, like the “Prinorth Beast” piste groomer. For that vehicle the Pisten Bully 600 snow plough and piste groomer can be used. 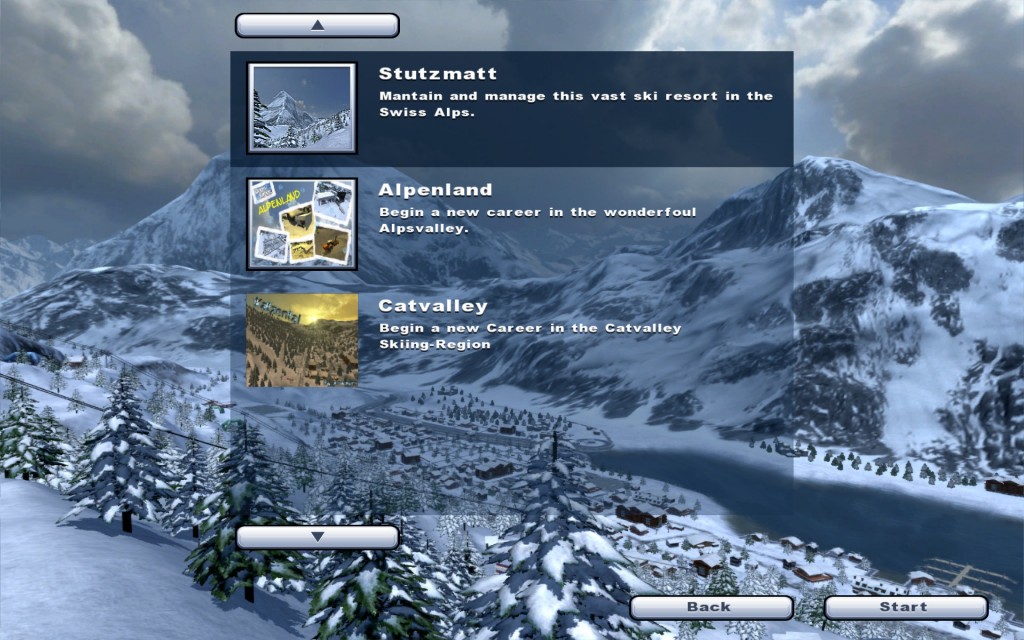 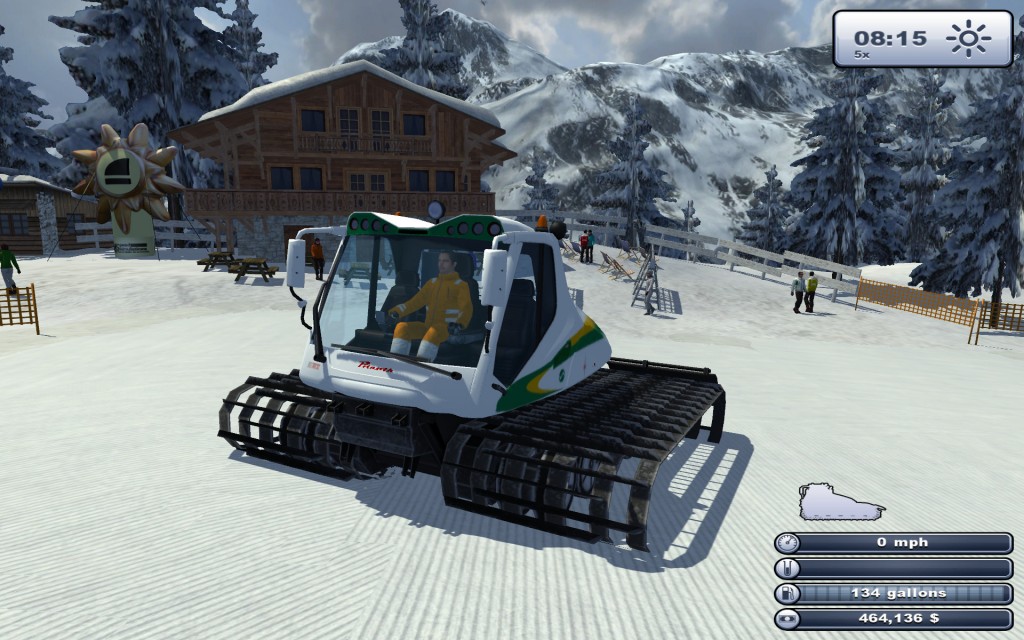 Mods for added vehicles and tools can be purchased by going to the equipment store, and using the right arrow to move trough “Vehicles”, “Tools”, “Trailers” and then “Mods” where all installed mods available for purchase will show up.  Once purchased the mods are available in or around the store and can be entered or “worn” as usual with the “E” key when you are close by the item.

Although Ski Resort Simulator is not really a skiing simulator, the mod community has provided add-ons to allow the purchase of a skier with skis at the store. Once bought the skier appears outside the store and can be used by moving close to the skier and pressing “E” as usual and then using the usual movement controls. 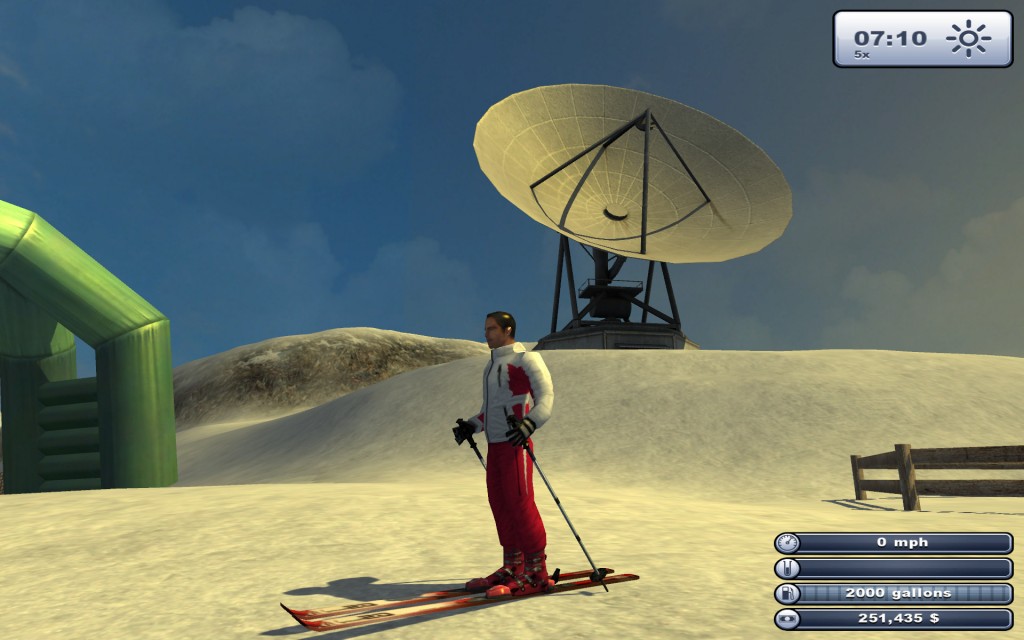 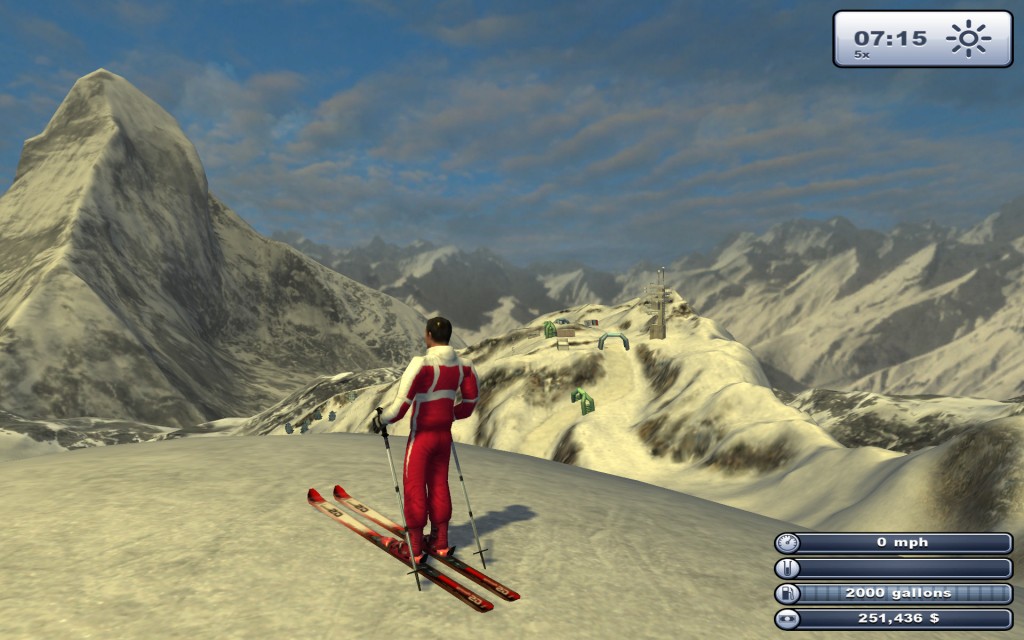 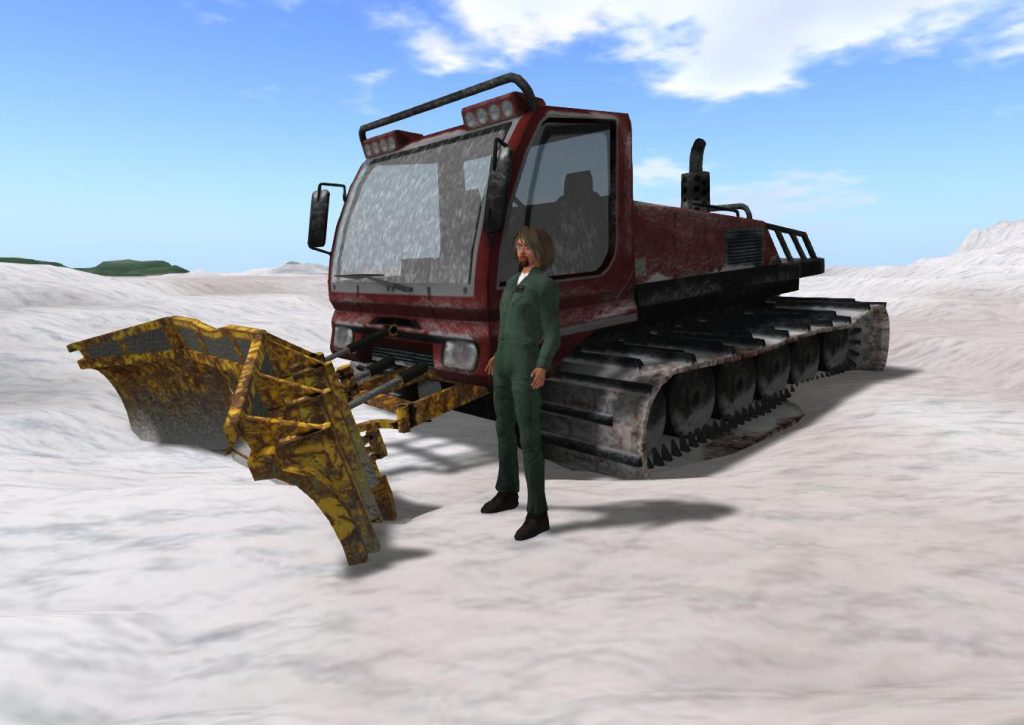 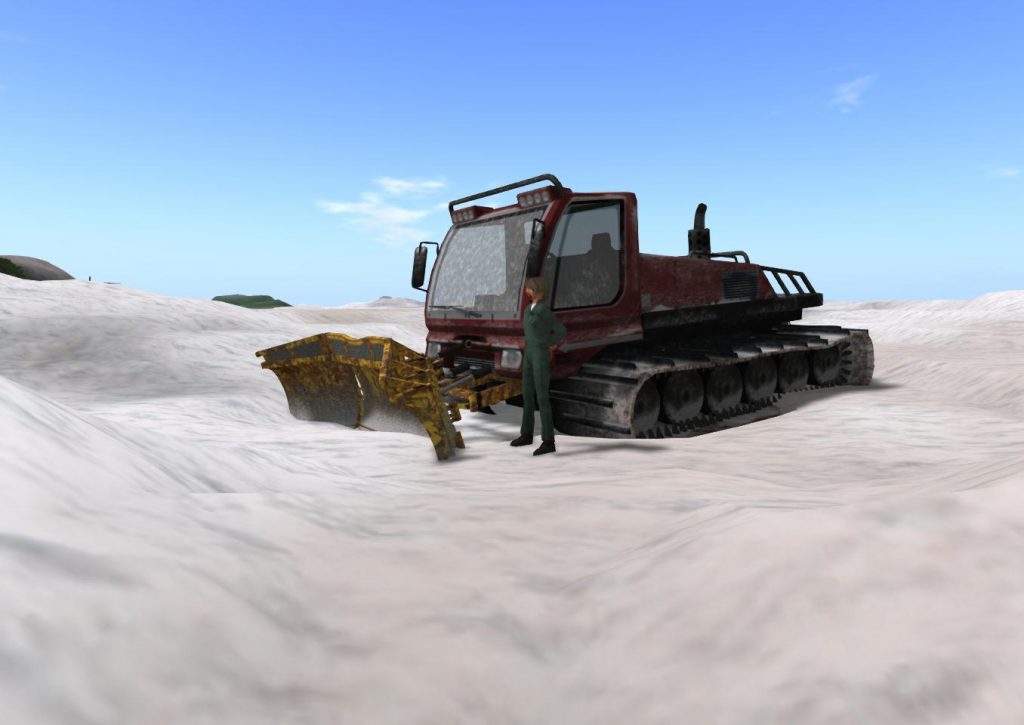 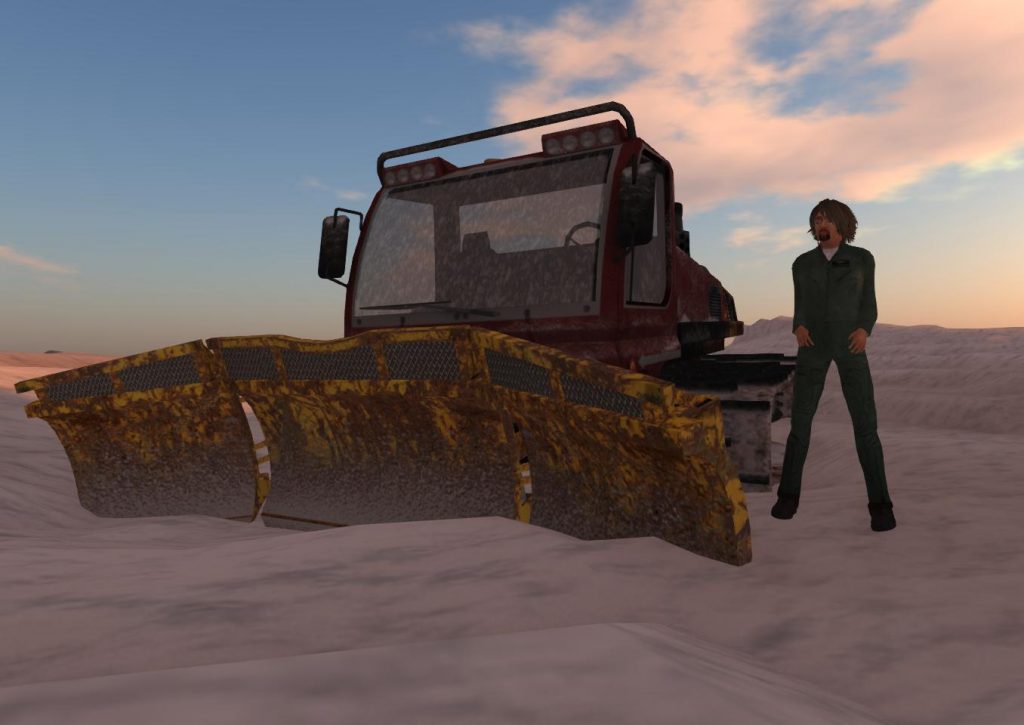 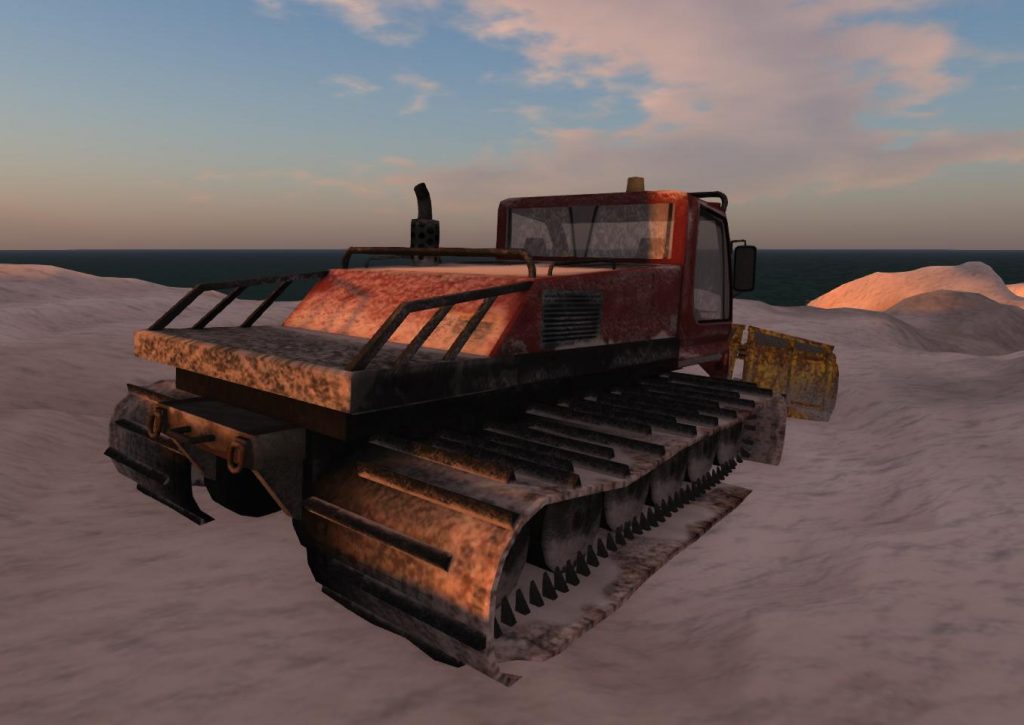 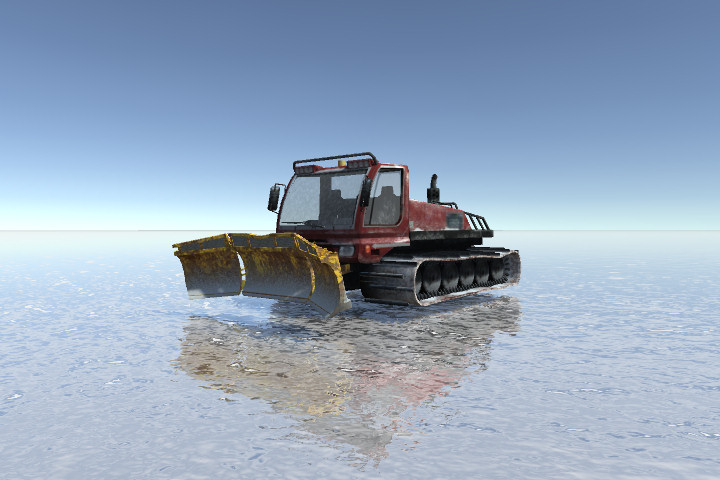 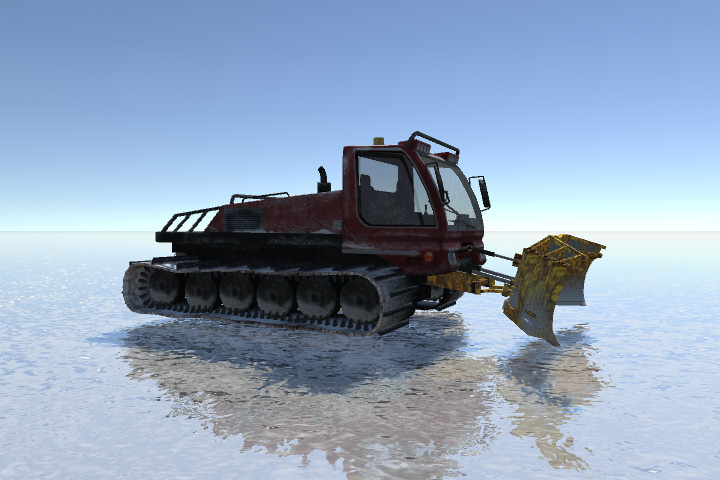