I have previously written in a blog post about the wide range of educational space and spaceflight simulators that have been created by educators, scientists and open source user communities. One of these was Celestia and its many educational and community add-ons including some for fictional star systems and spacecraft from Science Fiction.

Spacecraft and other objects can be added into Celestial by providing a suitable 3D model in .3DS format, along with any associated textures and a “.SSC” file which gives details of the position of the object. 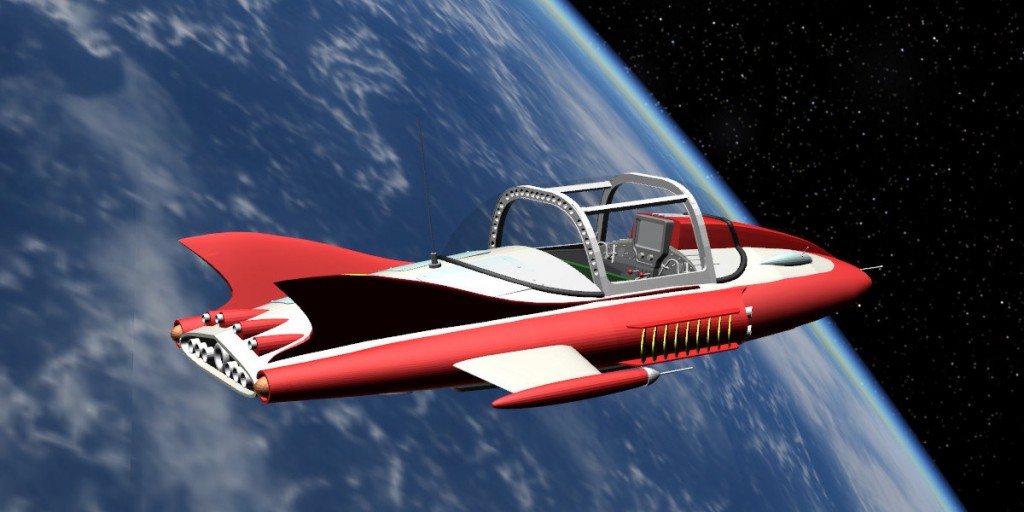 I made a suitable version of Gerry Anderson’s Supercar 3D Model and exported that to the 3DS format to import to Celestia. This along with a couple of .SSC files are then placed in the Celestia “extras” directory and are found when the program runs.

Supercar at the International Space Station 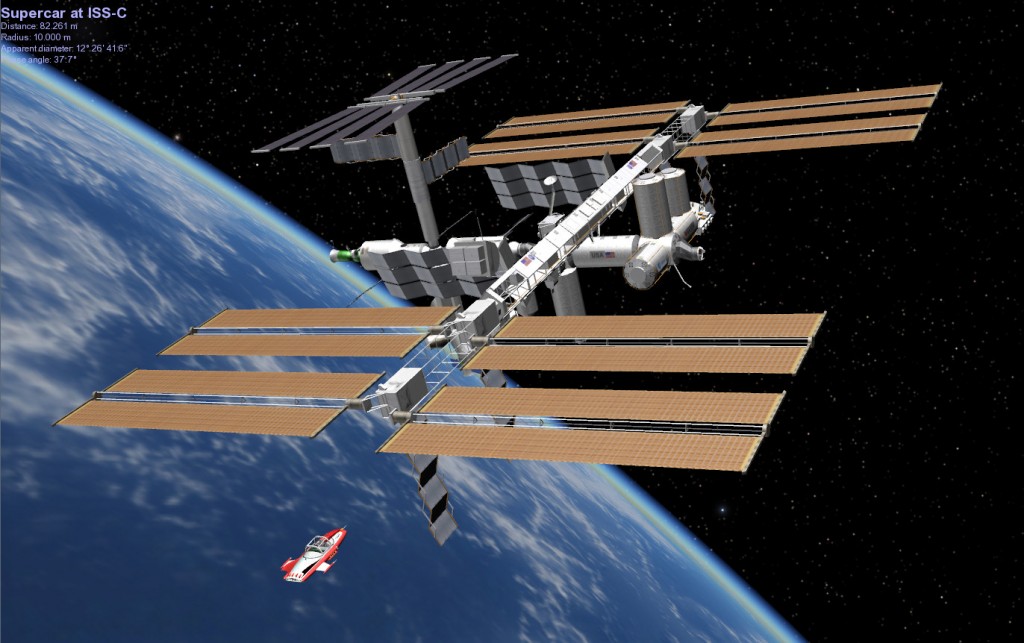 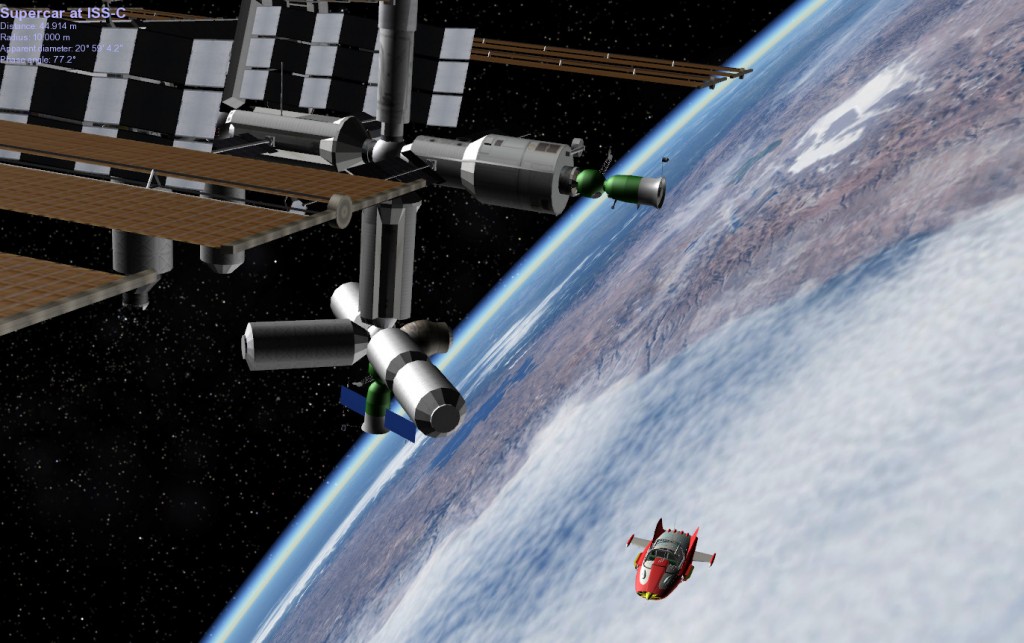 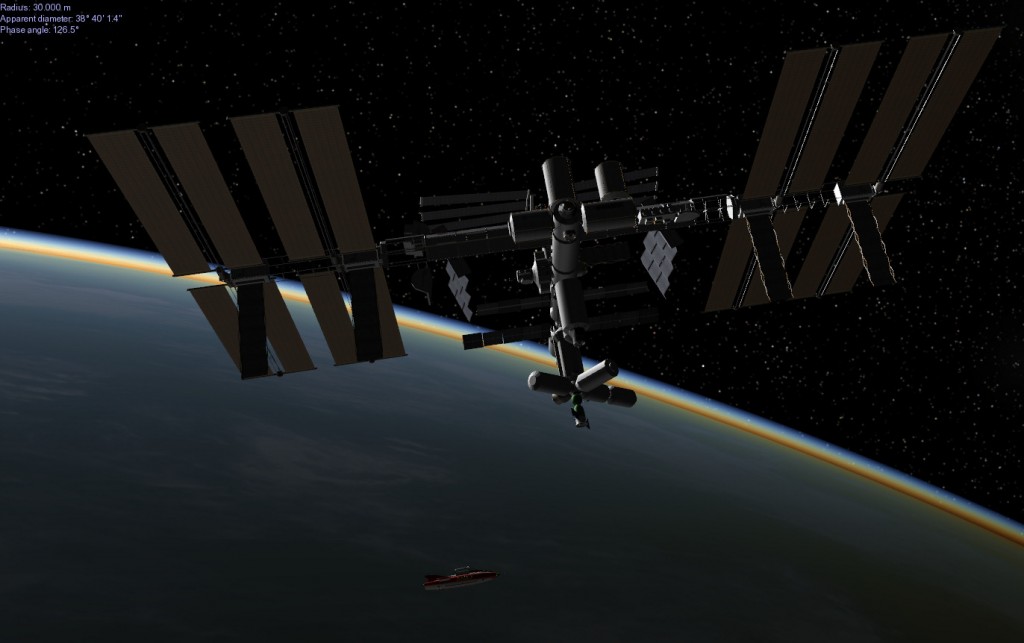 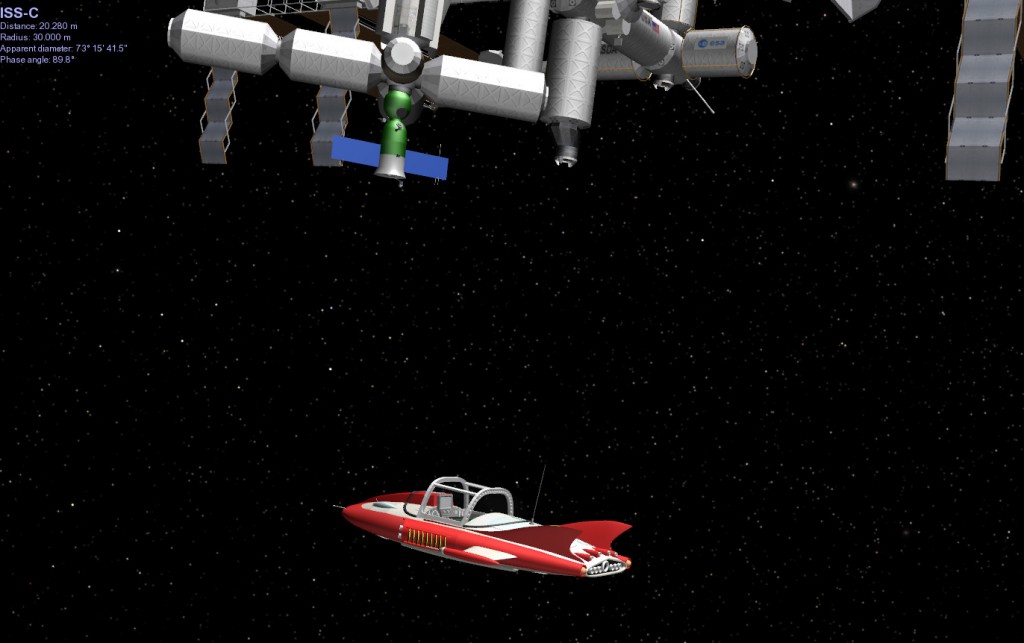 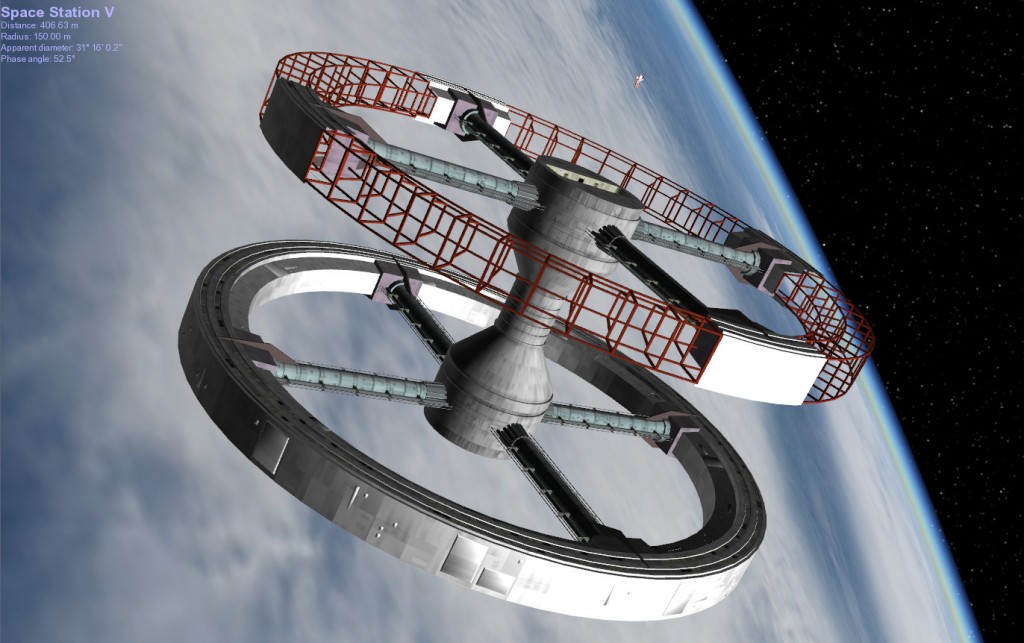 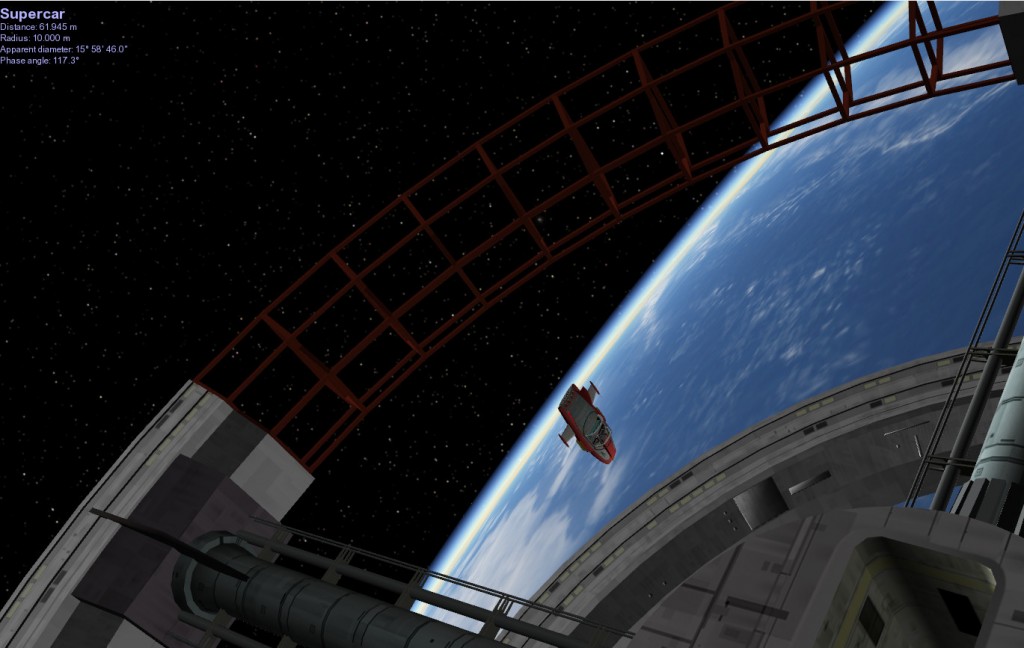 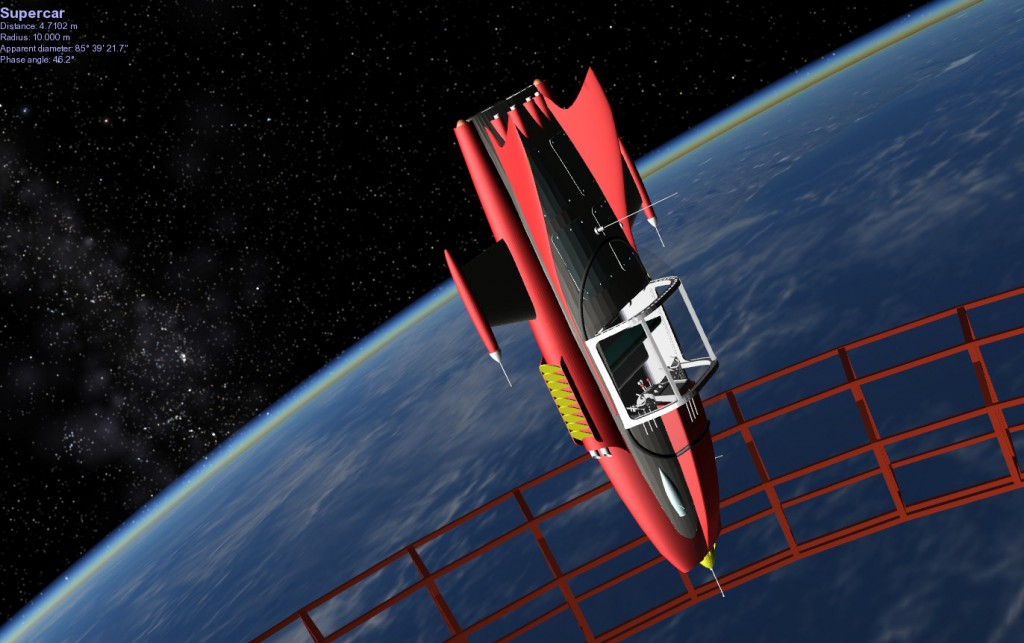 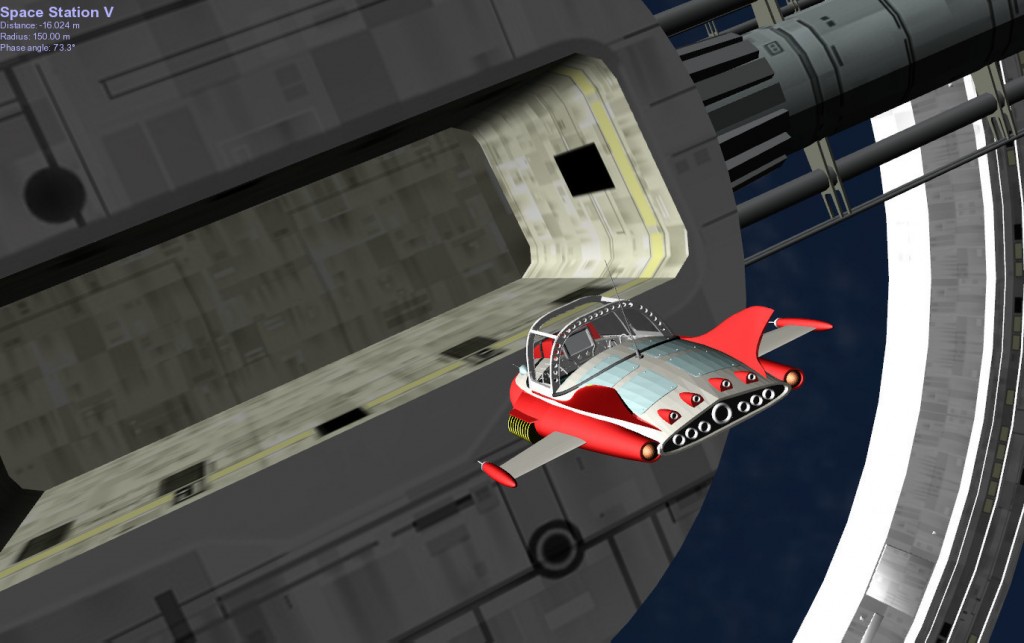