Okay, I have to get into this… bought the books by George R.R. Martin to make a start… 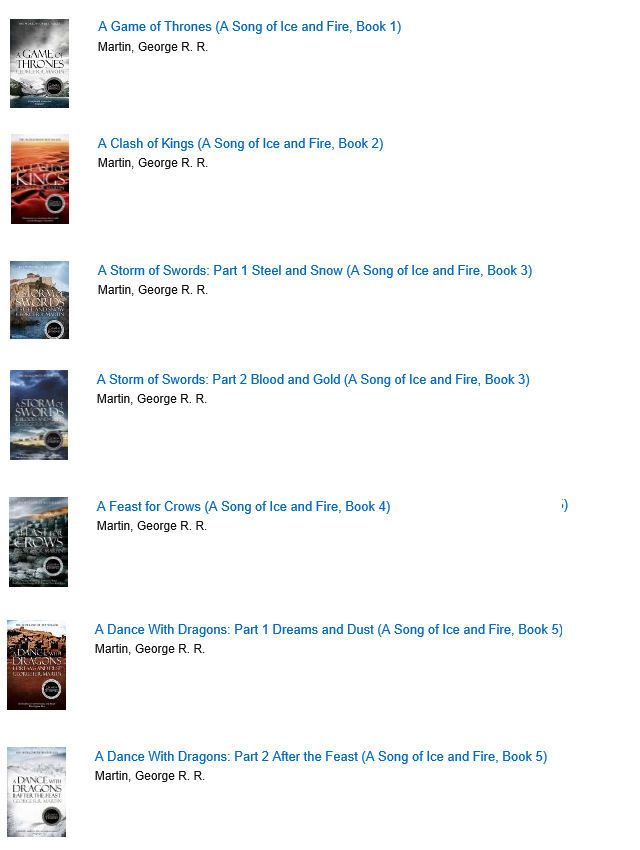 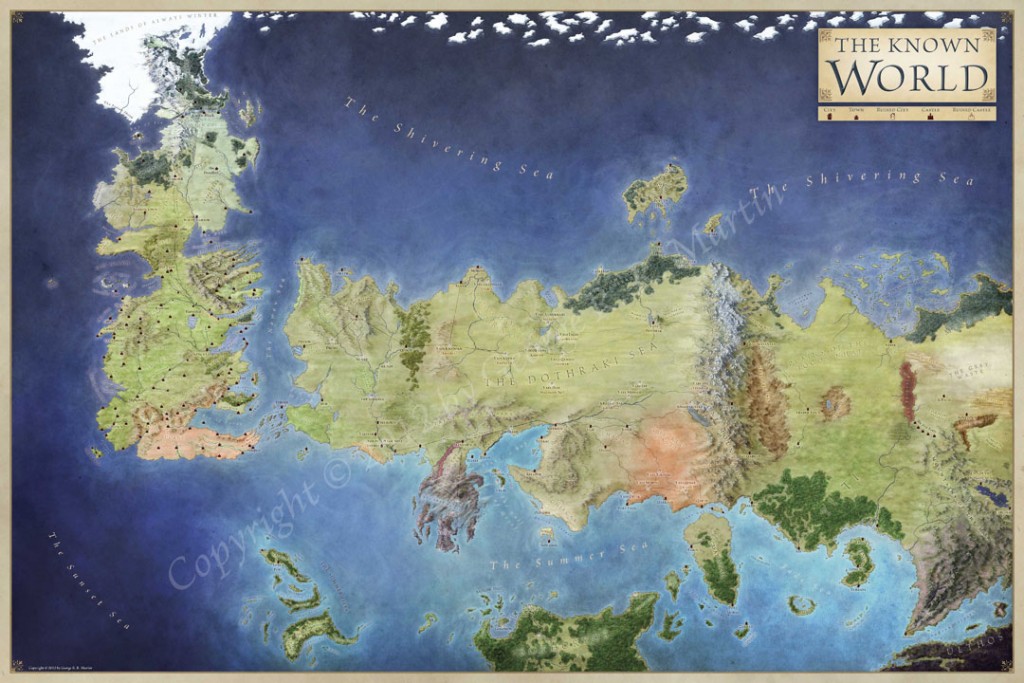 Official World Map for George RR Martin’s series A Song of Ice and Fire,
from Westeros to Asshai, from the Summer Isles to the blasted waste of Old Valyria

Hadrian’s Wall and the Ice Wall

George R.R. Martin has said that a visit in 1981 to Hadrian’s Wall on the Scotland-England Border inspired his creation of the “The Wall” in the Northern regions of Westeros. See this blog post – Game of Thrones writer reveals Hadrian’s Wall inspired hit TV series . 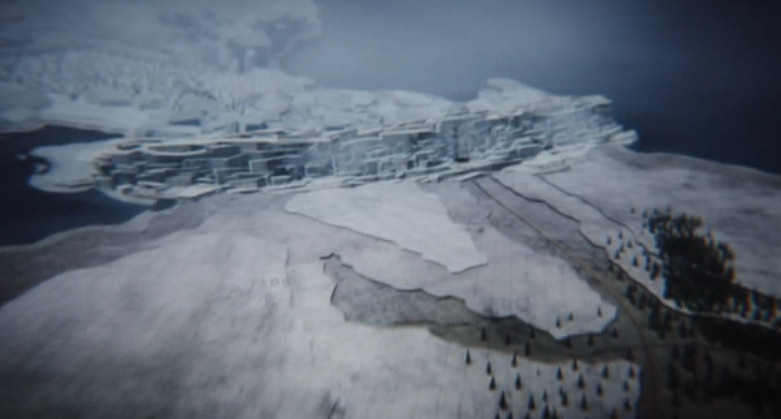 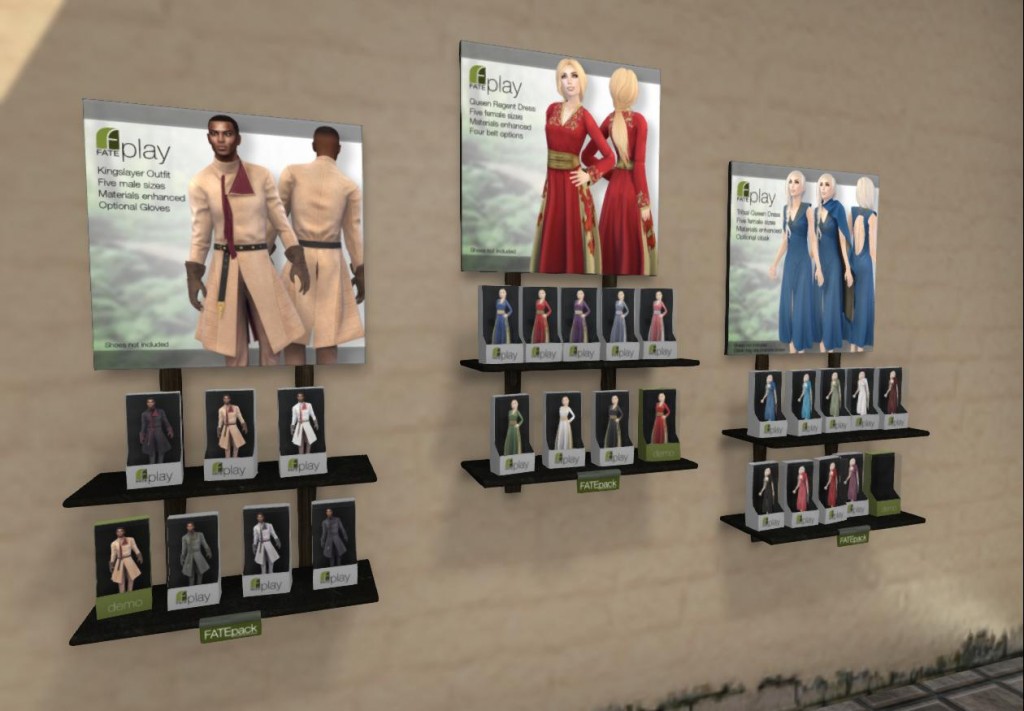 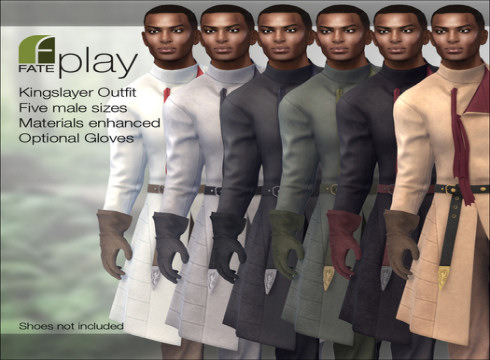 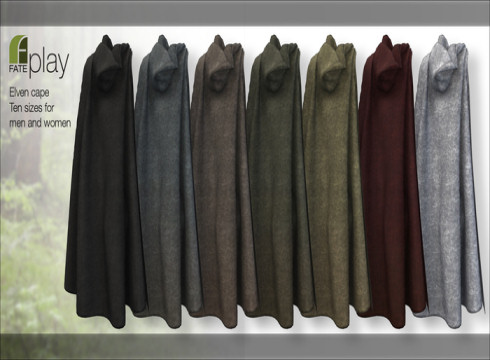 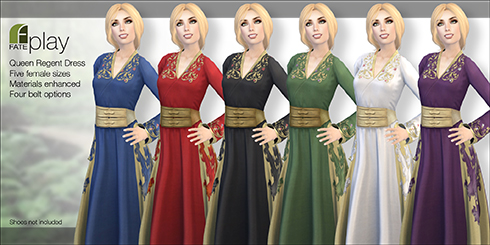 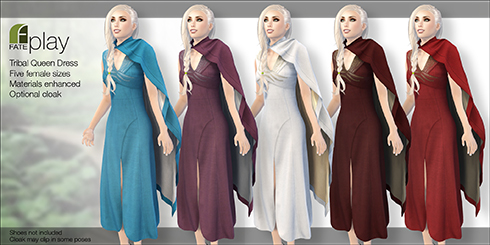 Added 22-Jul-2017: Game of Thrones role play areas and clothing have sprung up in Second Life… see for example… 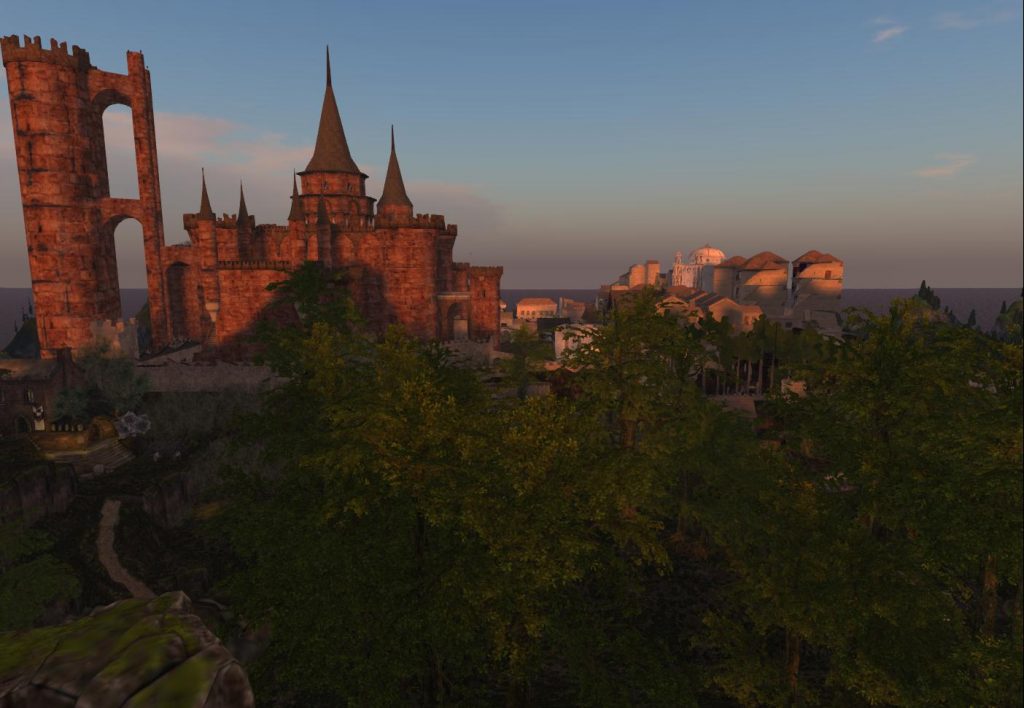 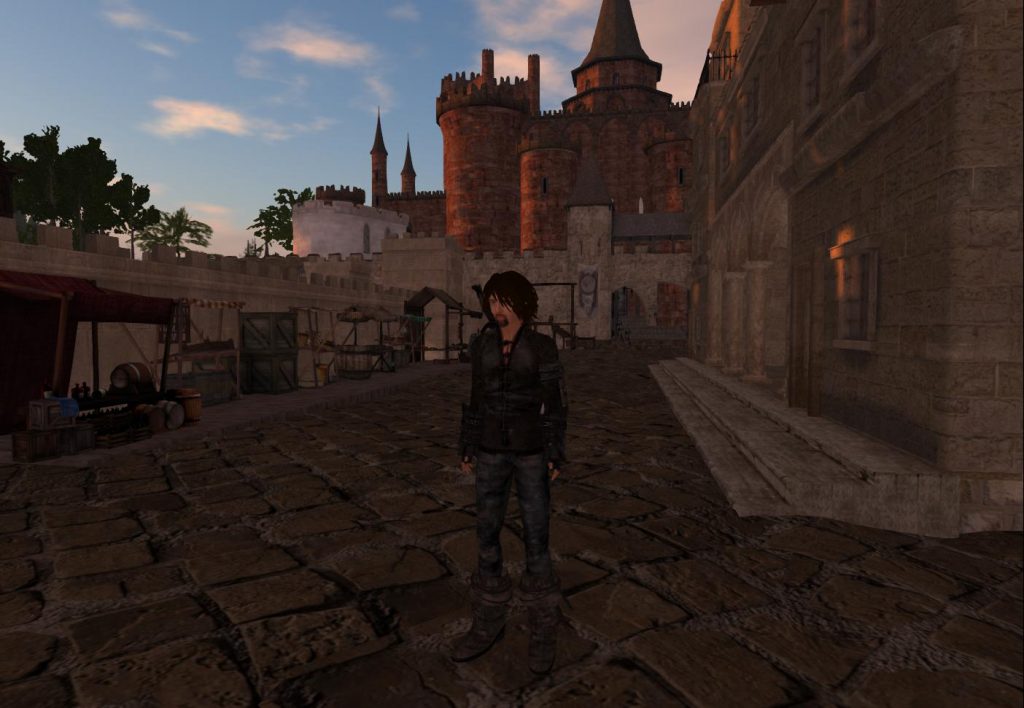 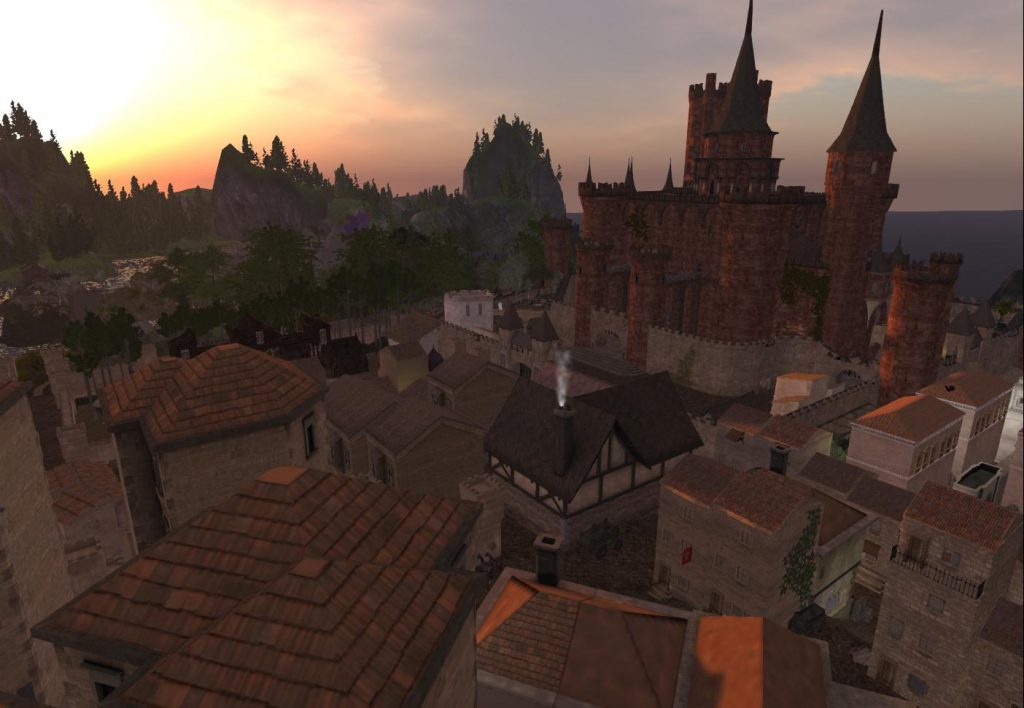 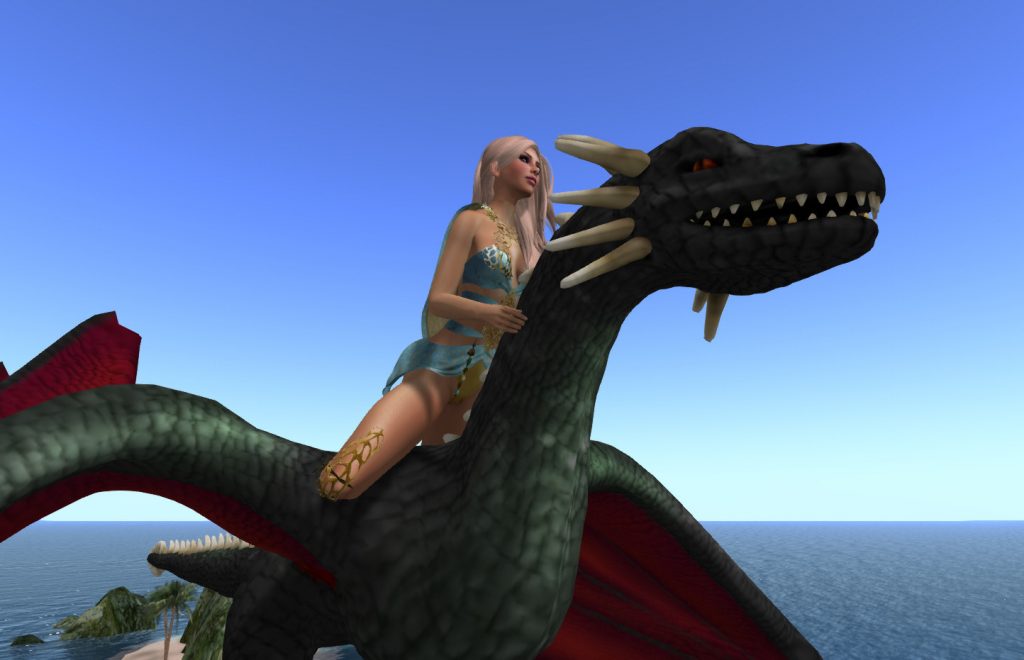 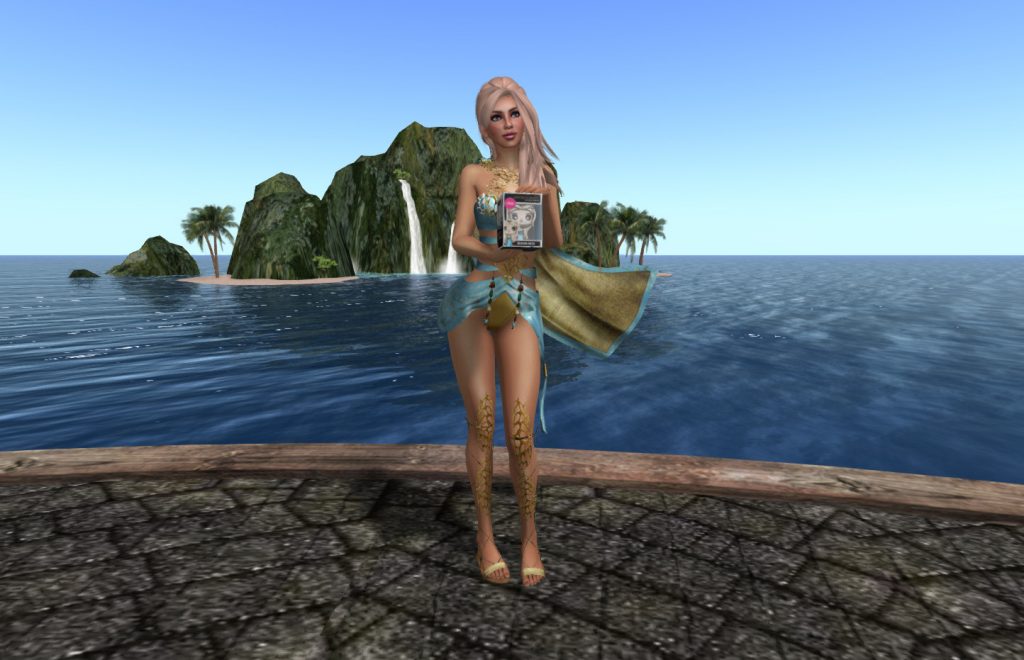 This entry was posted in Media and tagged Edinburgh, Game of Thrones. Bookmark the permalink.