Second Life was officially launched on 23rd June 2003 and has now has reached its 12th Birthday. A range of exhibits are available to act as a showcase for what has been built by the Second Life community. A pod ride will take you on a tour and describe the exhibits you will pass. 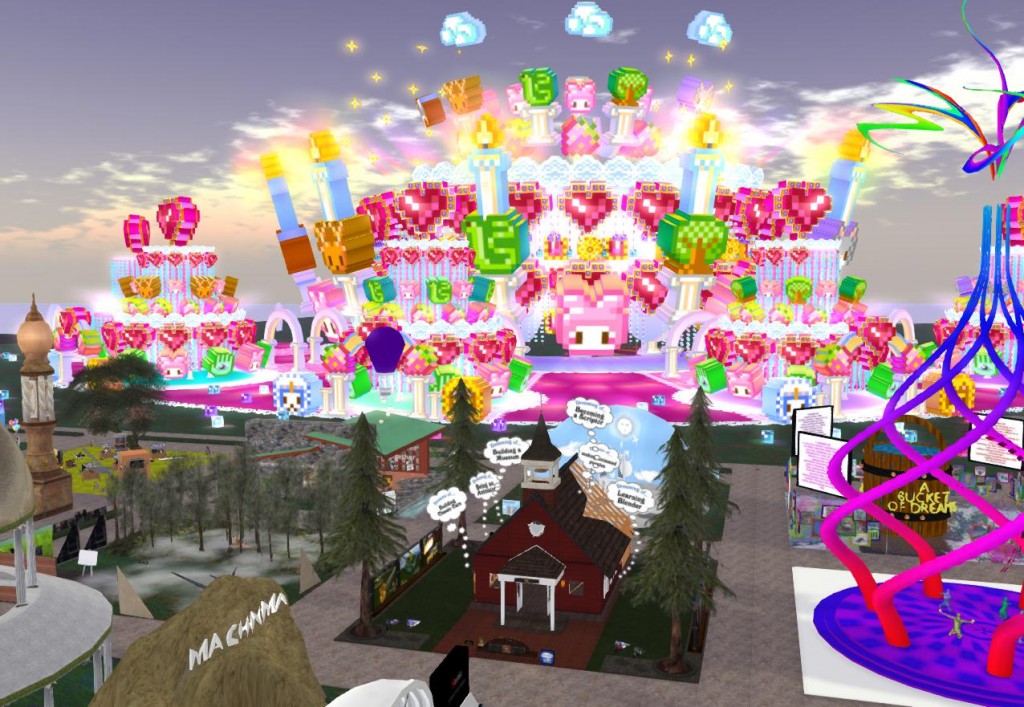 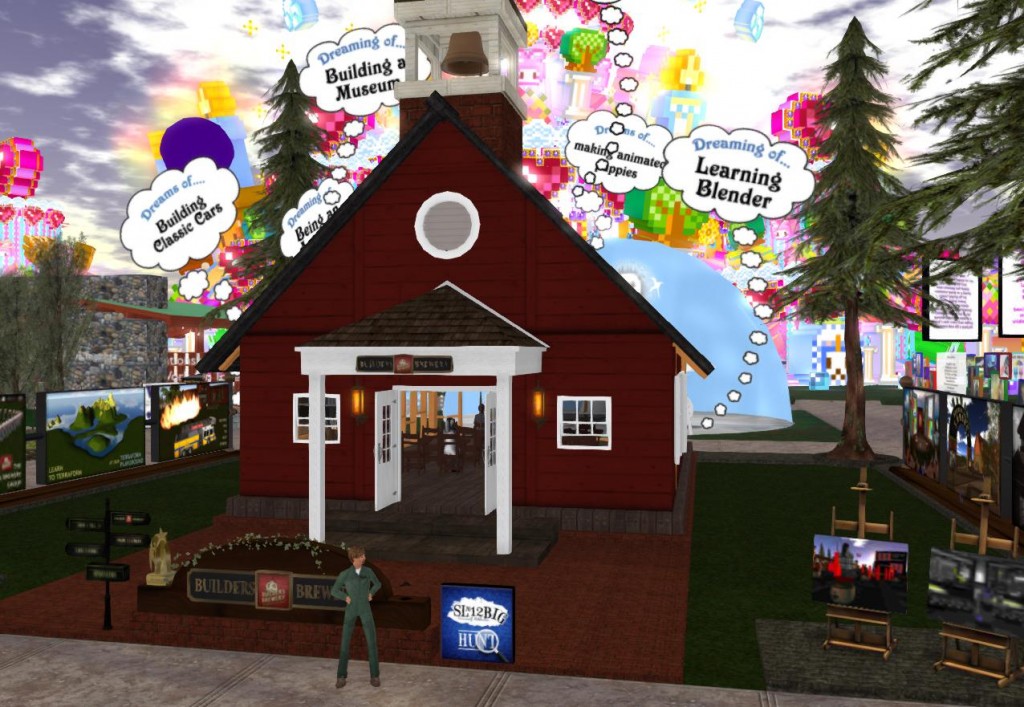 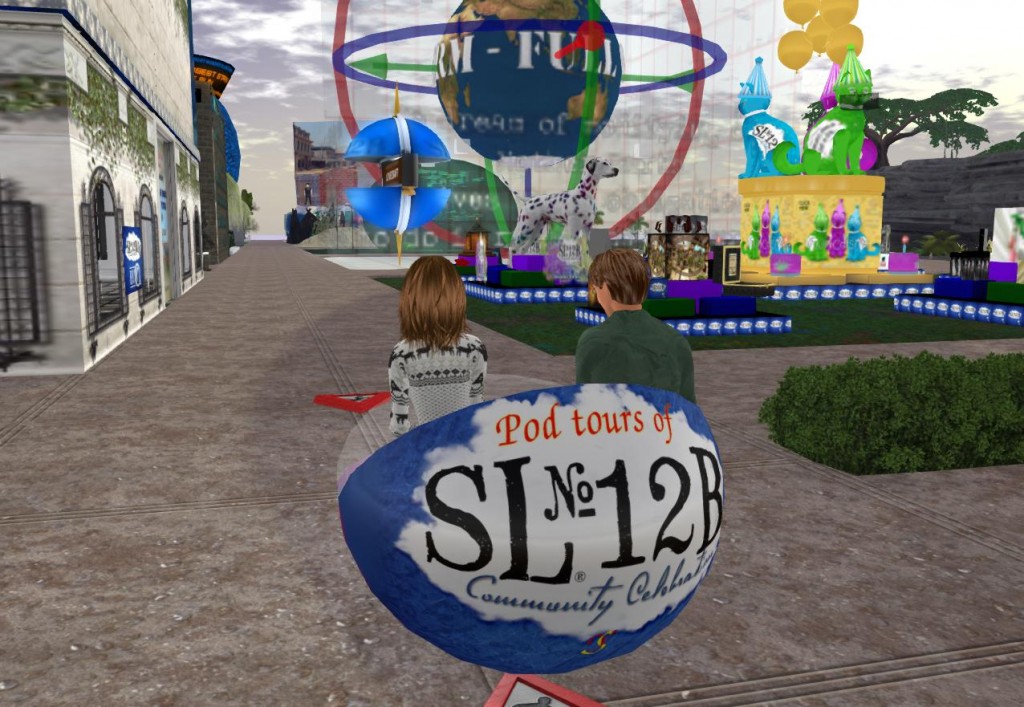 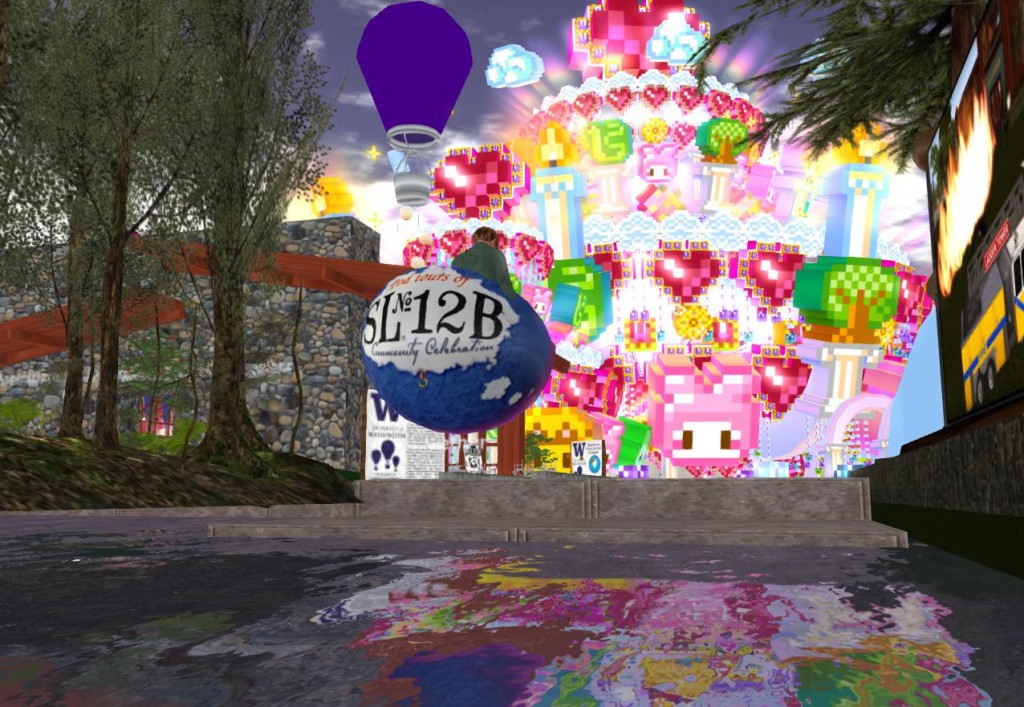 More information on the SL Birthday celebrations over the years on Daniel Voyager’s Blog. A map of the SL12B regions created by Juliana Lethdetter who curates the “Maps of Second Life” Pavilion (see below) is shown here… 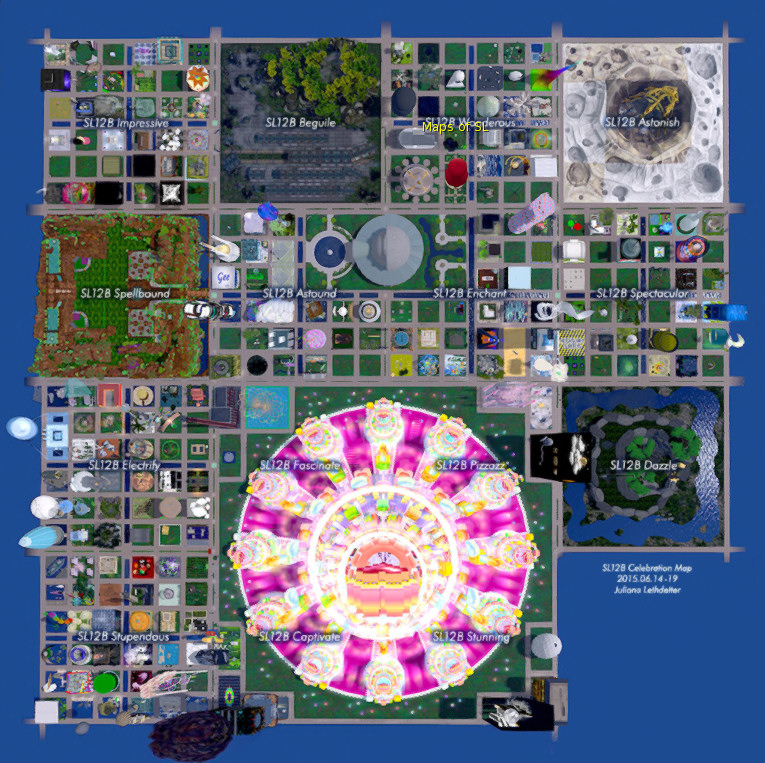 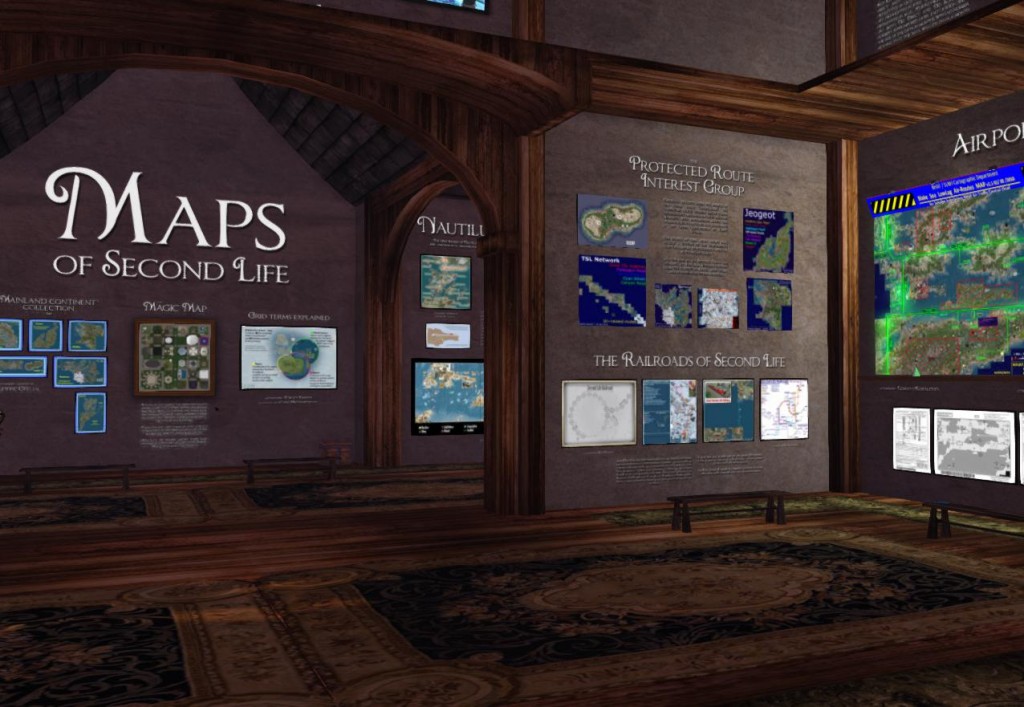 The Maps of Second Life Pavilion is accessible while the SL12B celebrations are on via
http://maps.secondlife.com/secondlife/SL12B%20Wonderous/113/23/22 or at its permanent home at New Kadath Lighthouse Art Gallery, New Kadath (34, 51, 22) – http://maps.secondlife.com/secondlife/New%20Kadath/34/52/23. The Maps pavilion is curated by Juliana Lethdetter, a member of the Second Life Historical Society.