The MOSES Grid has moved to new servers and avatars or regions that existed on the original grid are being restored or recreated using OpenSim Inventory Archives (IARs) for avatars or OpenSim Archives (OARs) for regions.

The OpenVCE region has now been restored to the latest version as it appears on the Openvue and OSGrid regions of the same name, and with corrected scripts and objects as described in this blog post. MOSES now uses the FreeSwitch voice server. 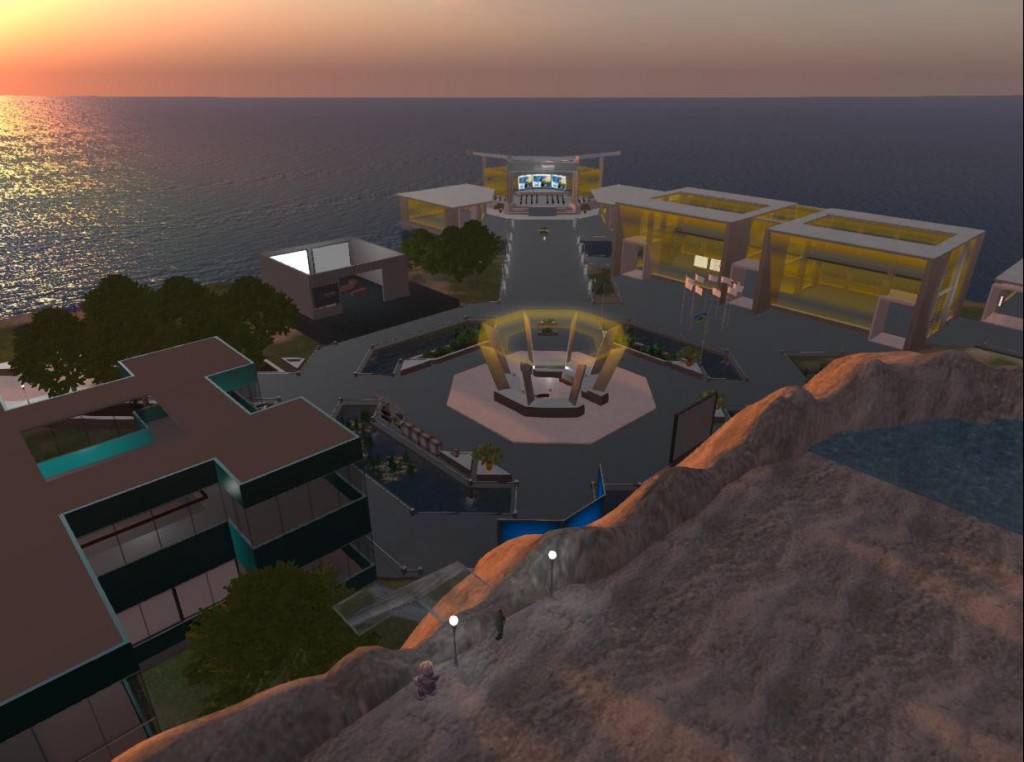 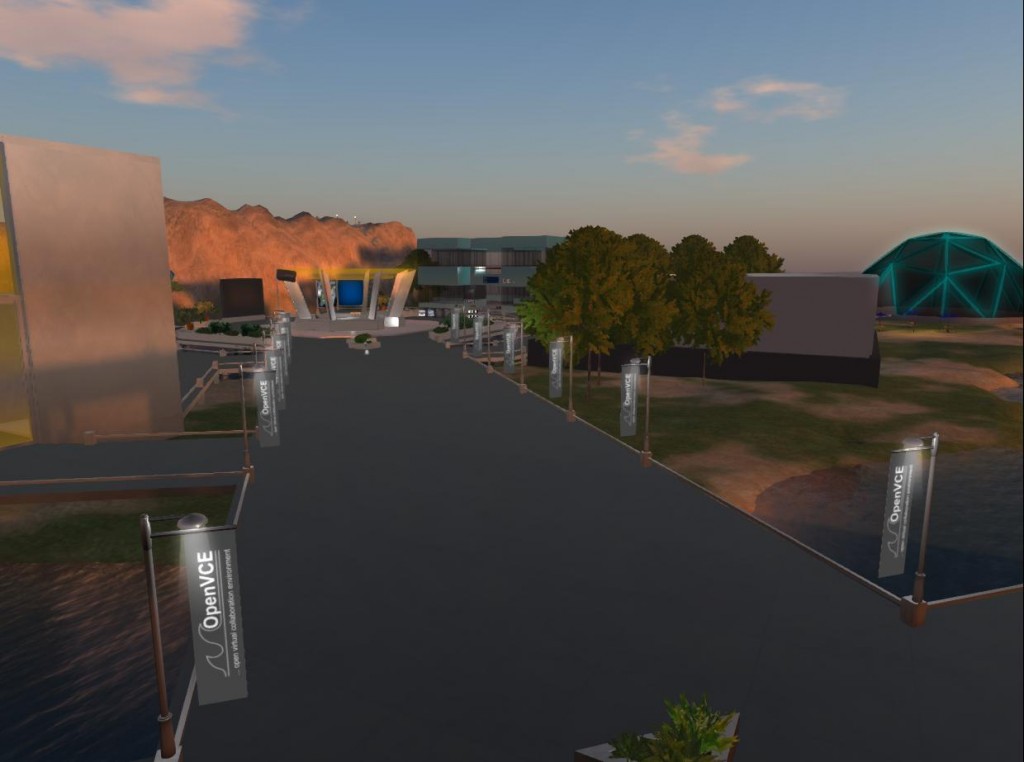 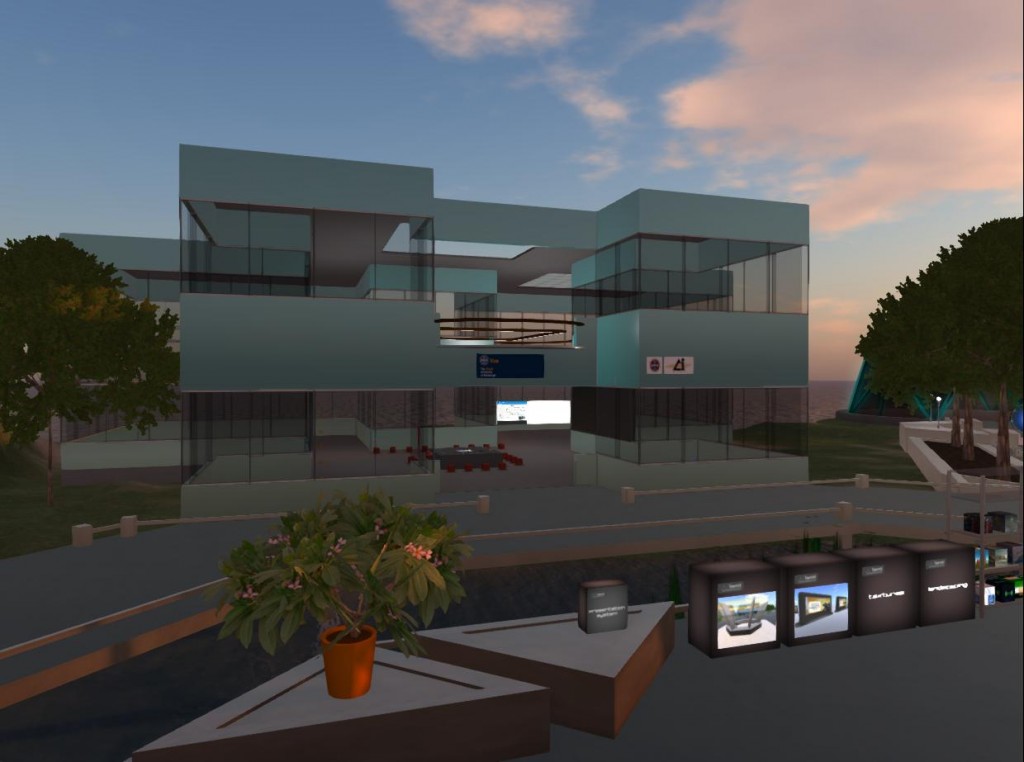 MOSES is a US government supported grid run between the US Army Research Lab’s Simulation and Training Technology (STTC) Center and the University of Central Florida in Orlando. The US Army Research Lab’s Human Research and Engineering Directorate (HRED) sponsored the development of OpenVCE and assisted with specification and development of the virtual world assets. The virtual world assets in Second Life and OpenSimulator are all available under a flexible open source licence. 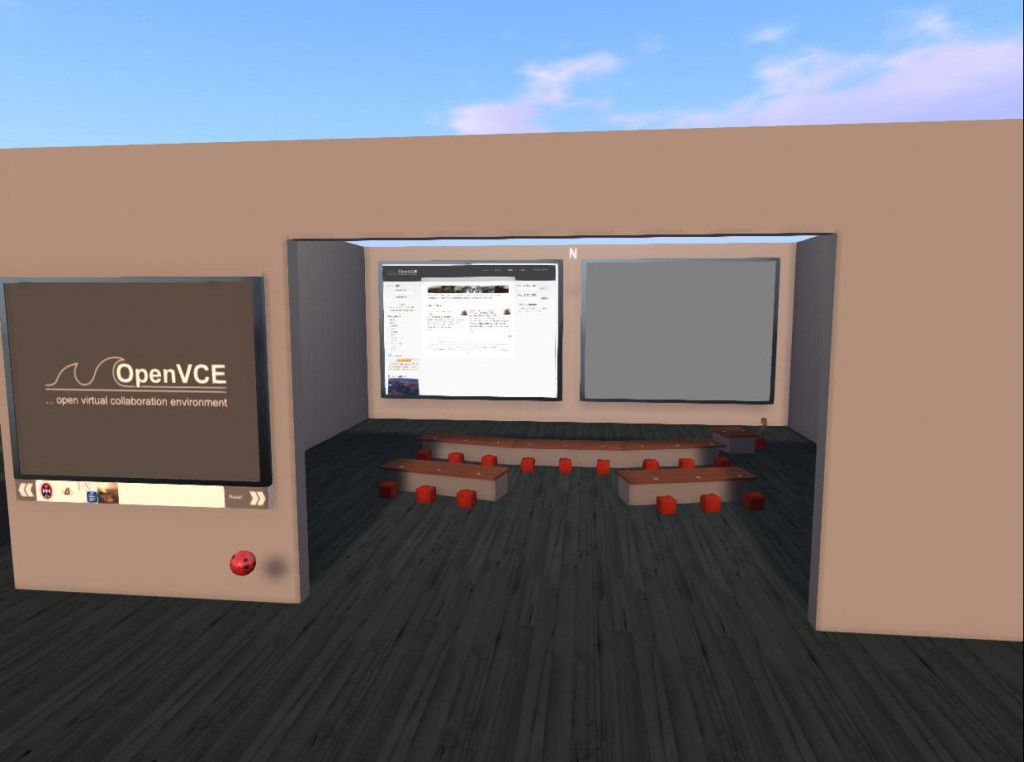 The build includes a full sized I-Zone/I-Room and a simplified collaboration space as designed for the US Army DICE project. 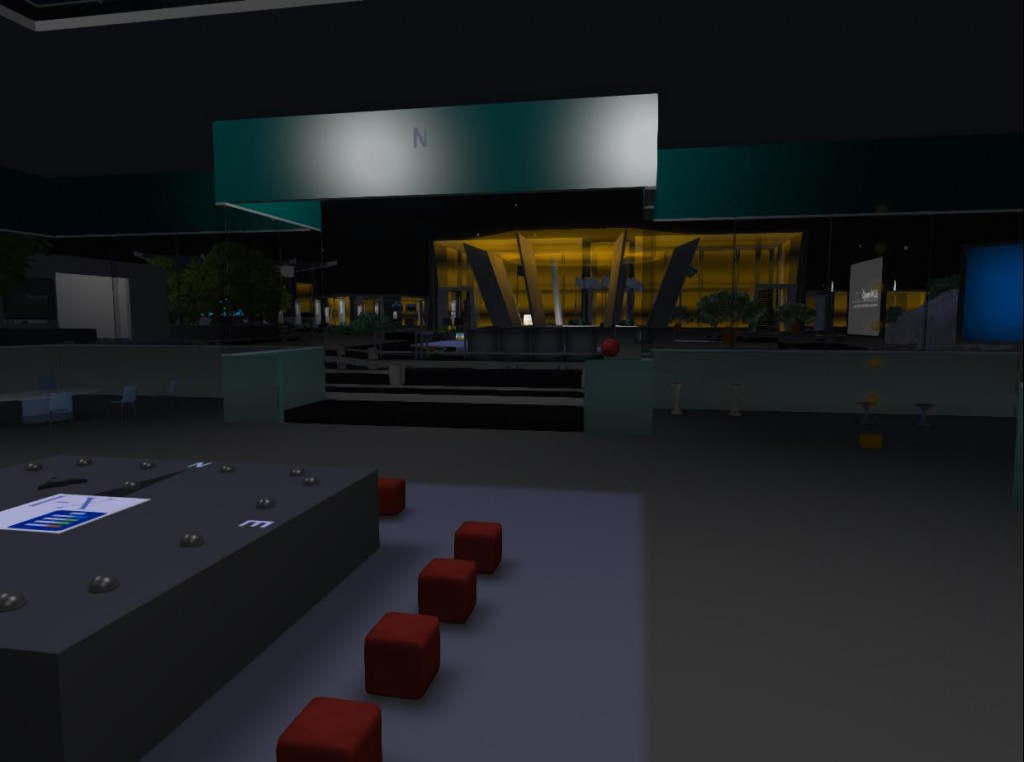