Sine.space (http://sine.space) by Sine Wave Entertainment is a multi-user virtual world based on Unity3D created by a company that already provides a range of “white label” virtual worlds to other companies, including GoJiyo and Wet.fm.

Rohan Freeman and Adam Frisby (also involved early on in OpenSim) showed me round Sine.space and an upcoming event and meeting space called Convvirt. Unity3D builds can be imported alongside a range of Sine Wave assets that allow for multi-user interaction in the virtual space, interaction with objects, NPC activity management, etc. 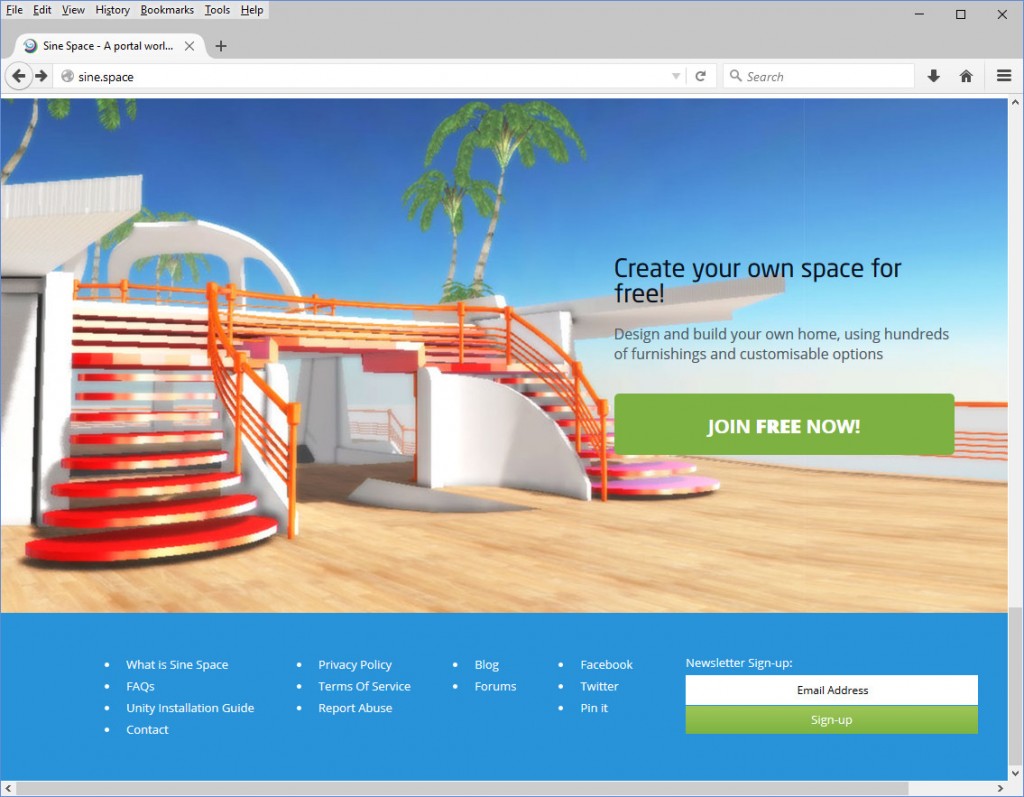 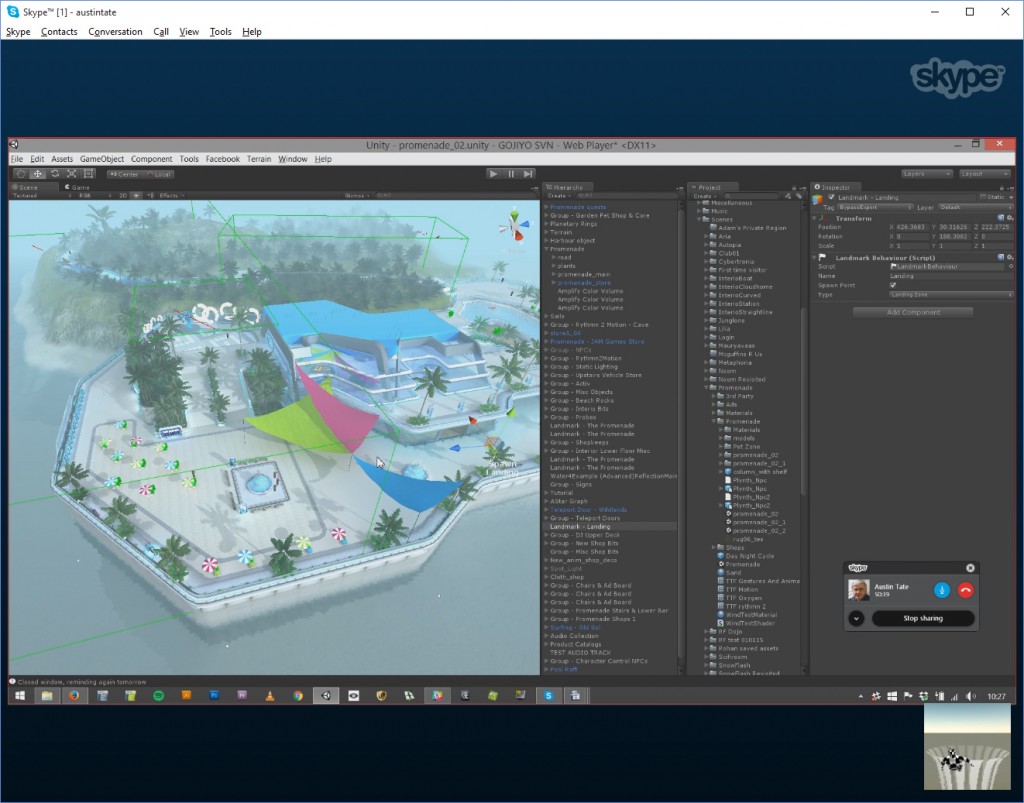 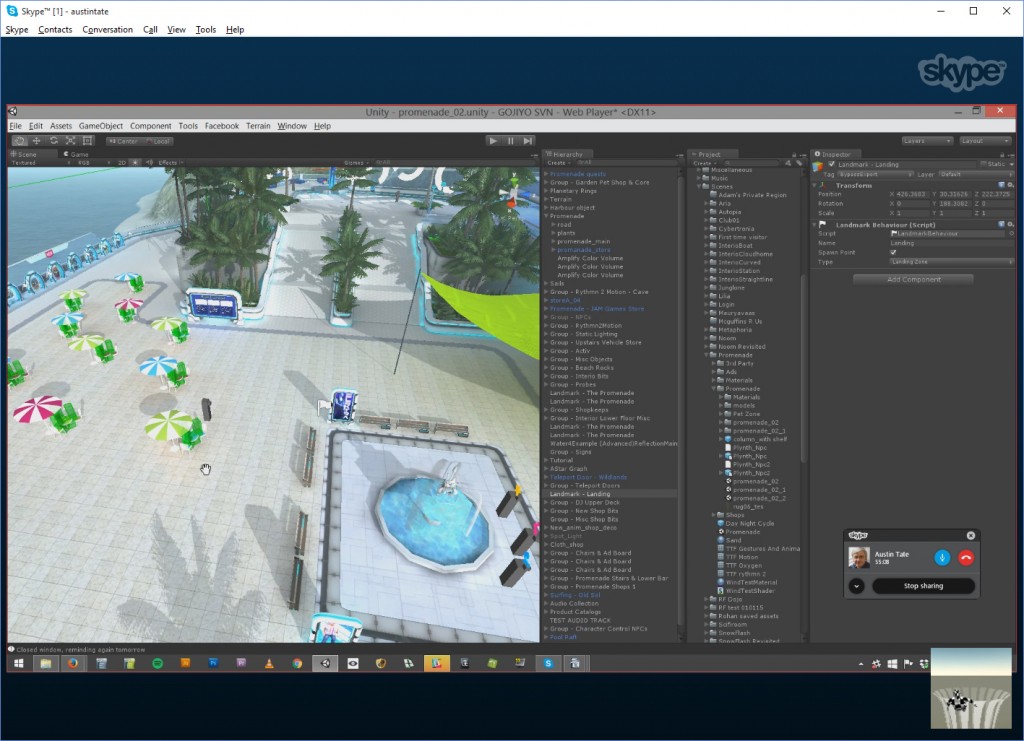 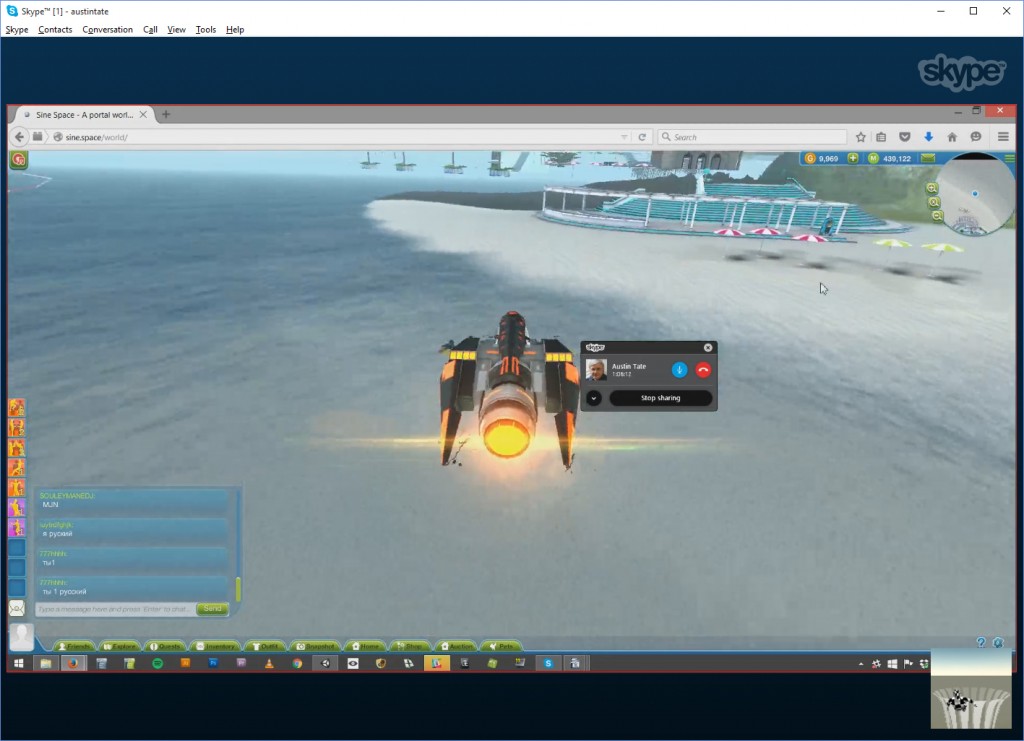 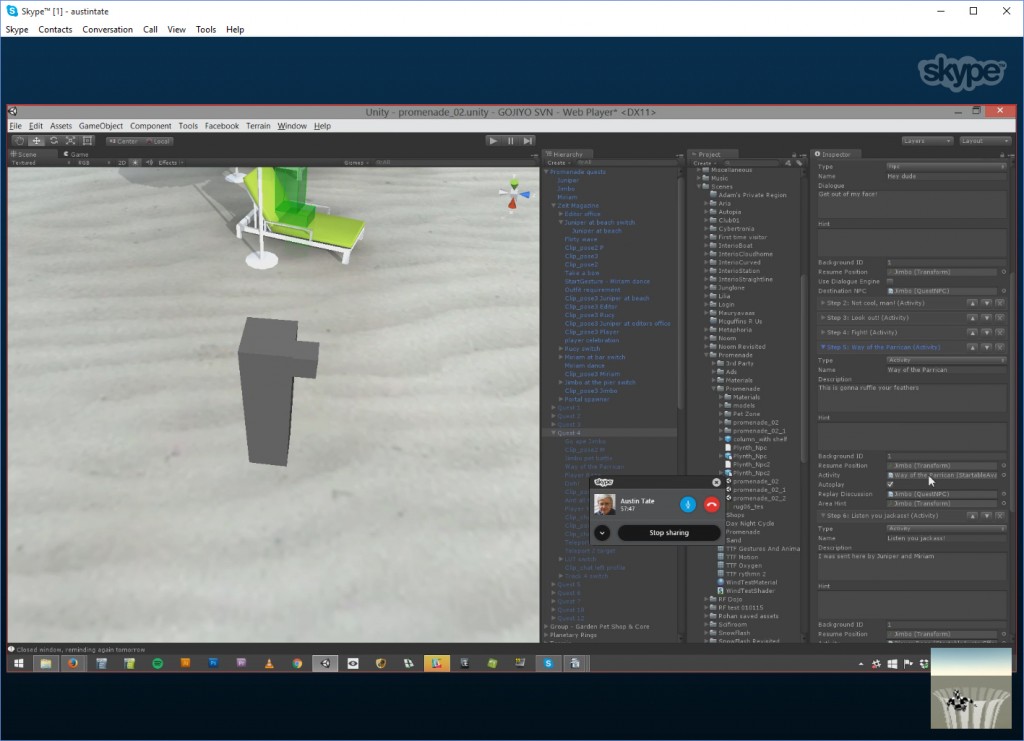 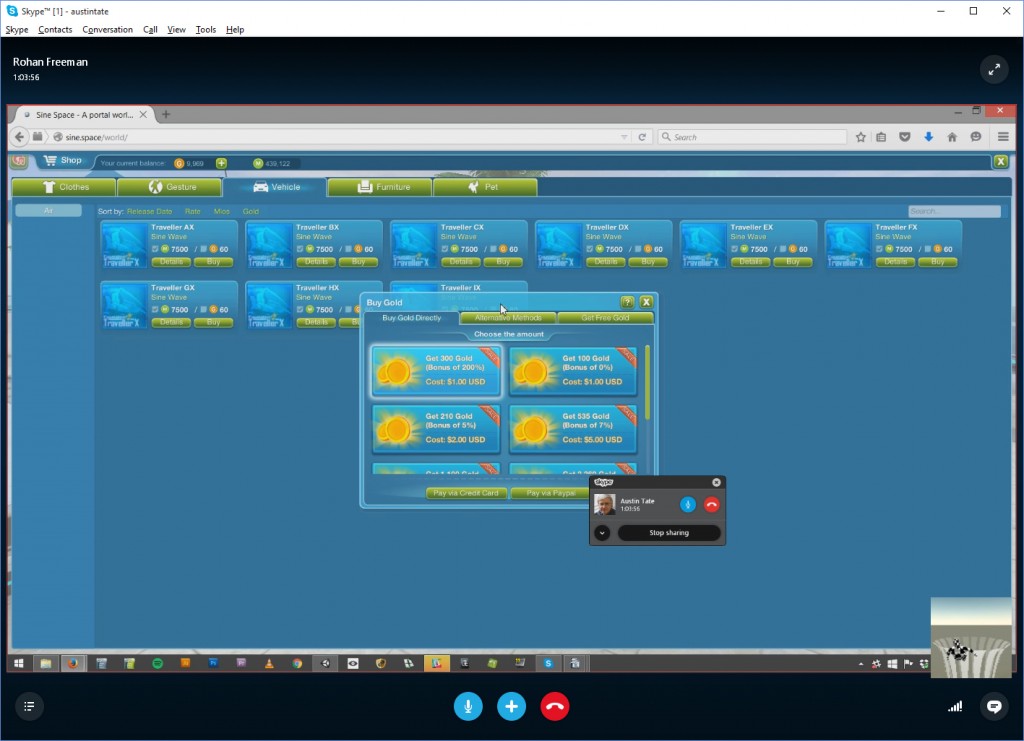 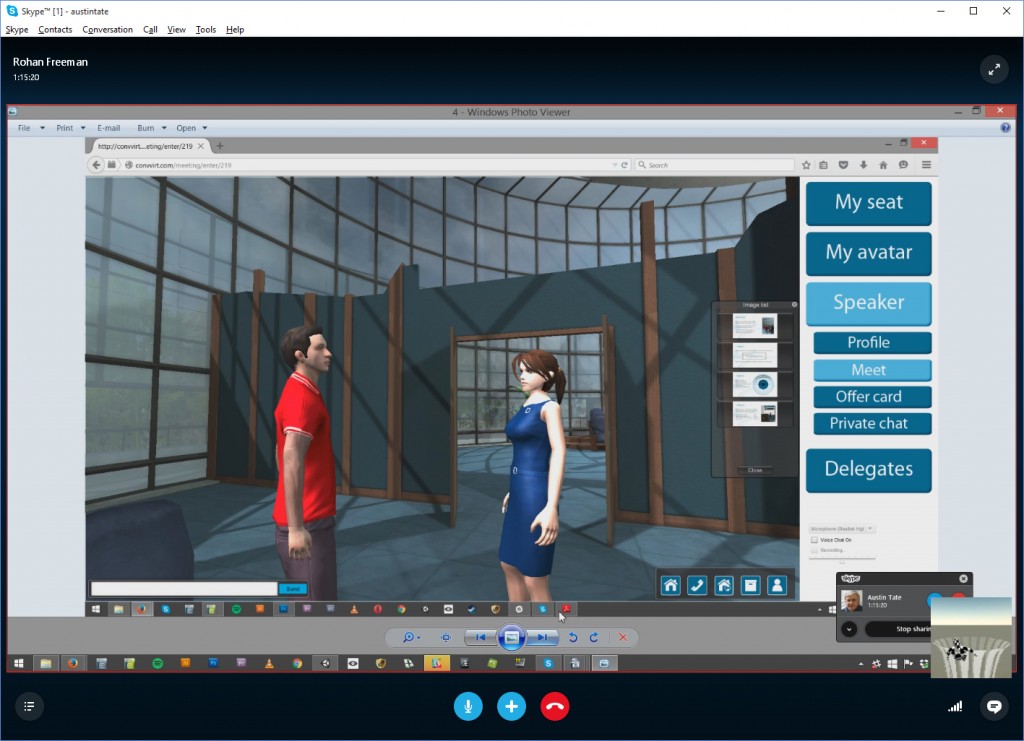 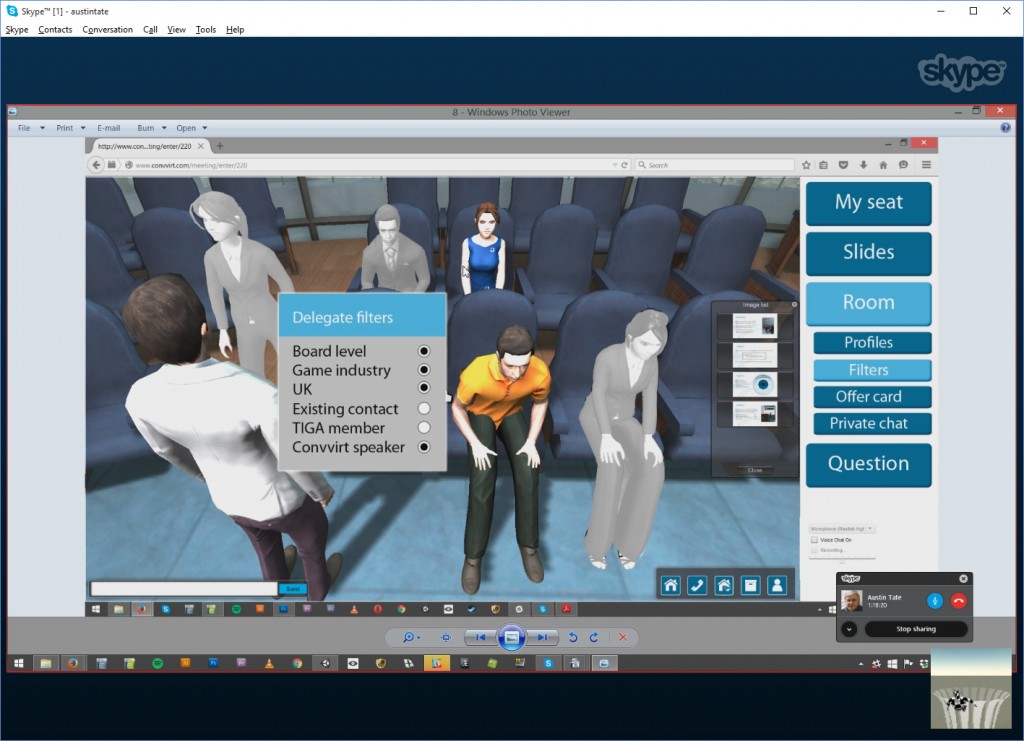