Eve Valkyrie from Iceland-based CCP Games is a multi-user space shooter style game based on the Eve Universe but designed for next generation virtual reality headsets and input controllers such as the Oculus Rift. 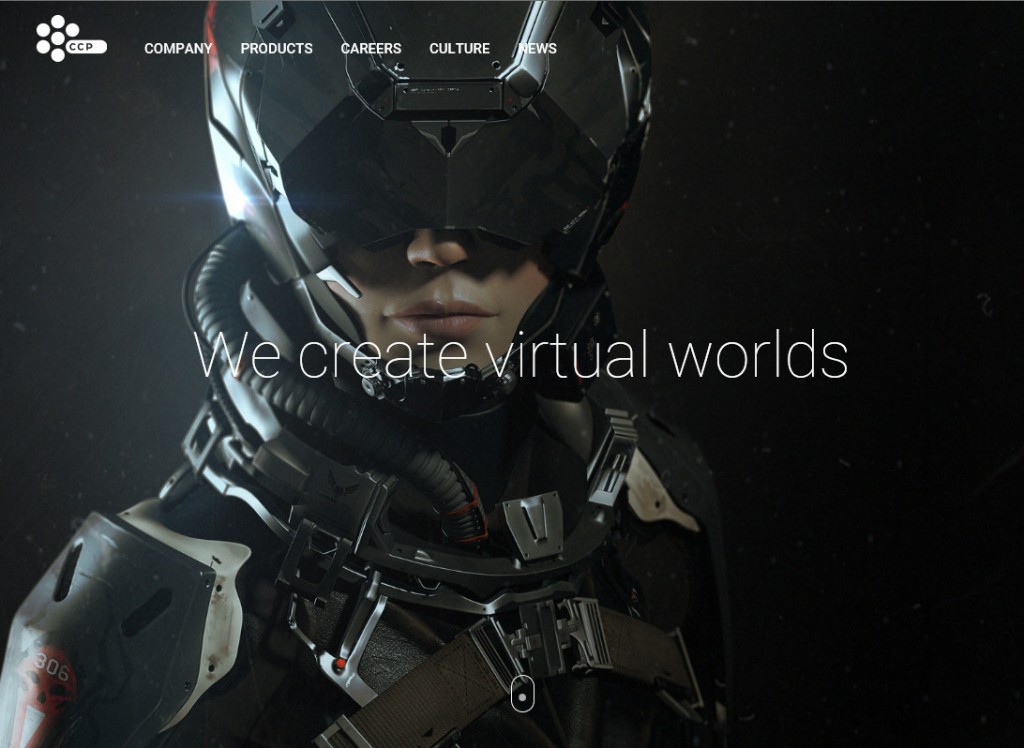 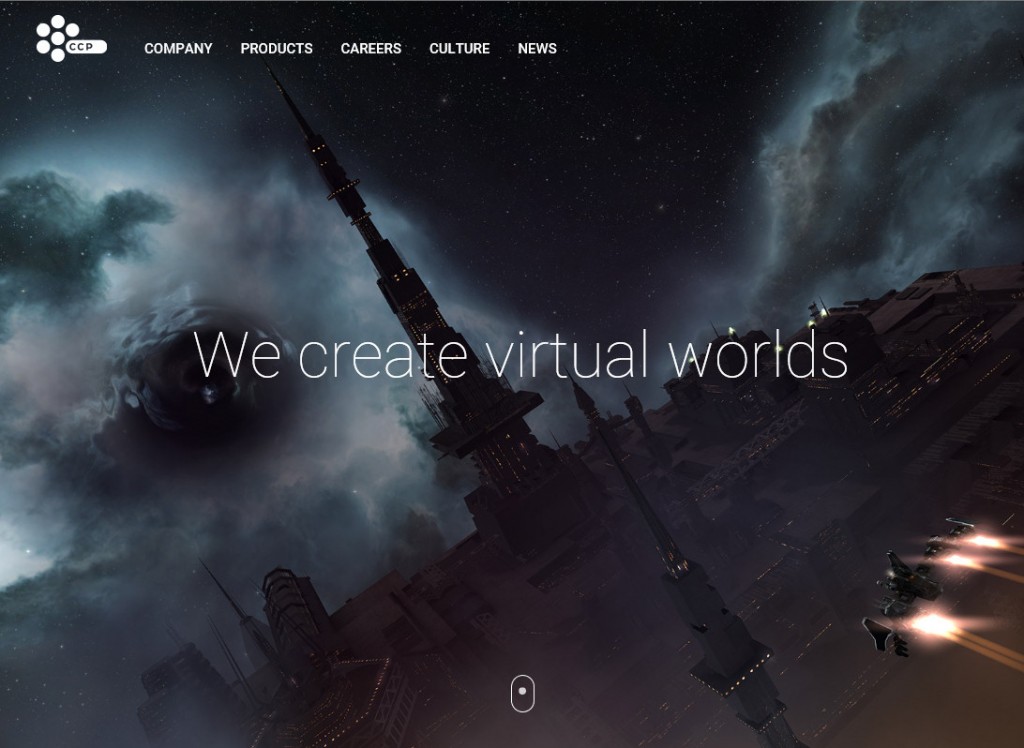 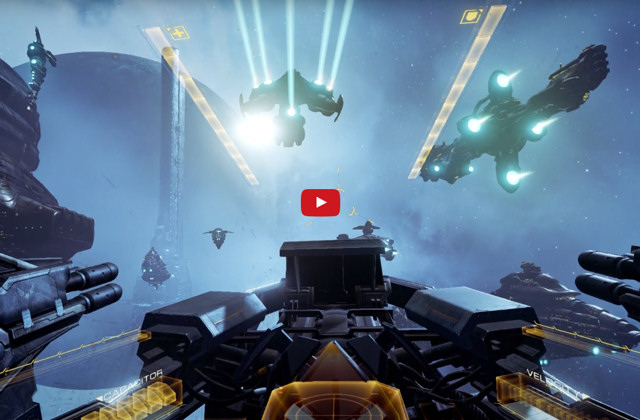 “Pre-alpha” testing for those with appropriate hardware (at least Nvidia 970 or 980 GPUs are asked for) and Oculus development kits has been under way under non-disclosure agreements ahead of the more open releases that will follow leading to a full release sometime in 2016. I joined in the pre-alpha testing sessions on 7th and 8th November 2015 and will report on that when blogging is okay with CCP Games. This blog post uses publicly available information, images, videos and links.

This entry was posted in Oculus, Space, VR and tagged Game, Oculus, VR. Bookmark the permalink.