The Man – One of the Earliest Objects in Second Life 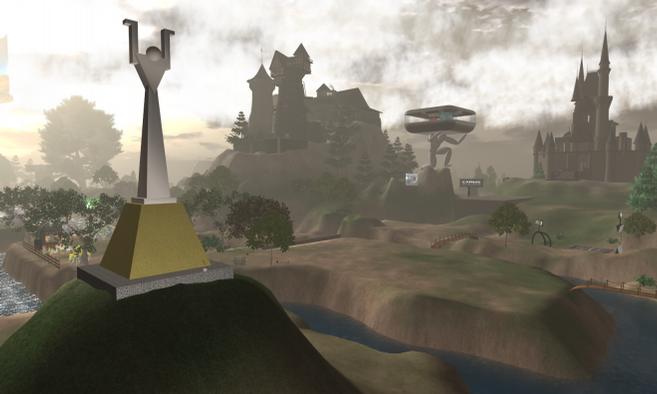 “The Man” on Natoma/63/206/50 in Second Life is a destination I discovered through an interesting InfoGraphic about the scale of the land area in Second Life. The Man sculpture was created by “oldjohn Linden” on 19th July 2002.

“The Man” statue is one of the only surviving objects from the original “Linden Town” area that was developed in Second Life during the earliest Alpha stage of its development. At times, The Man has served as a shrine where miscellaneous offerings were left, and a celebration of the creativity SL was founded upon. 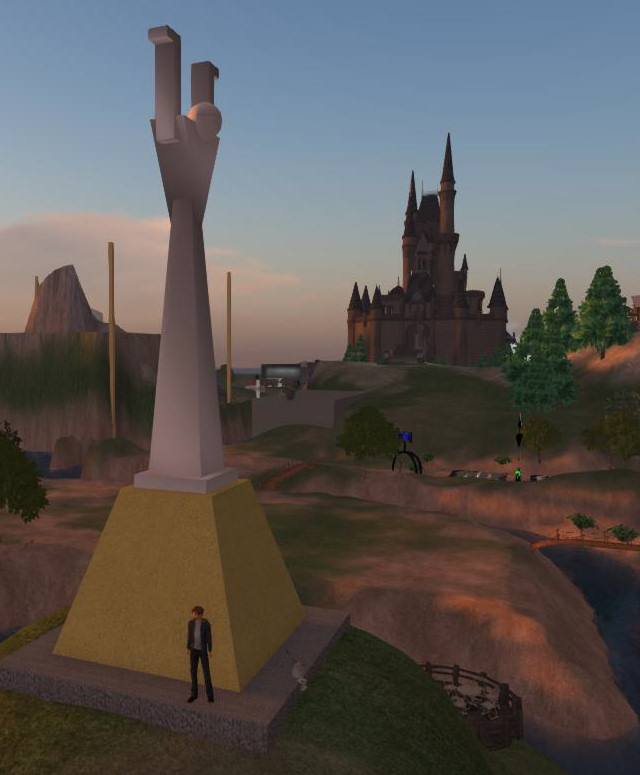 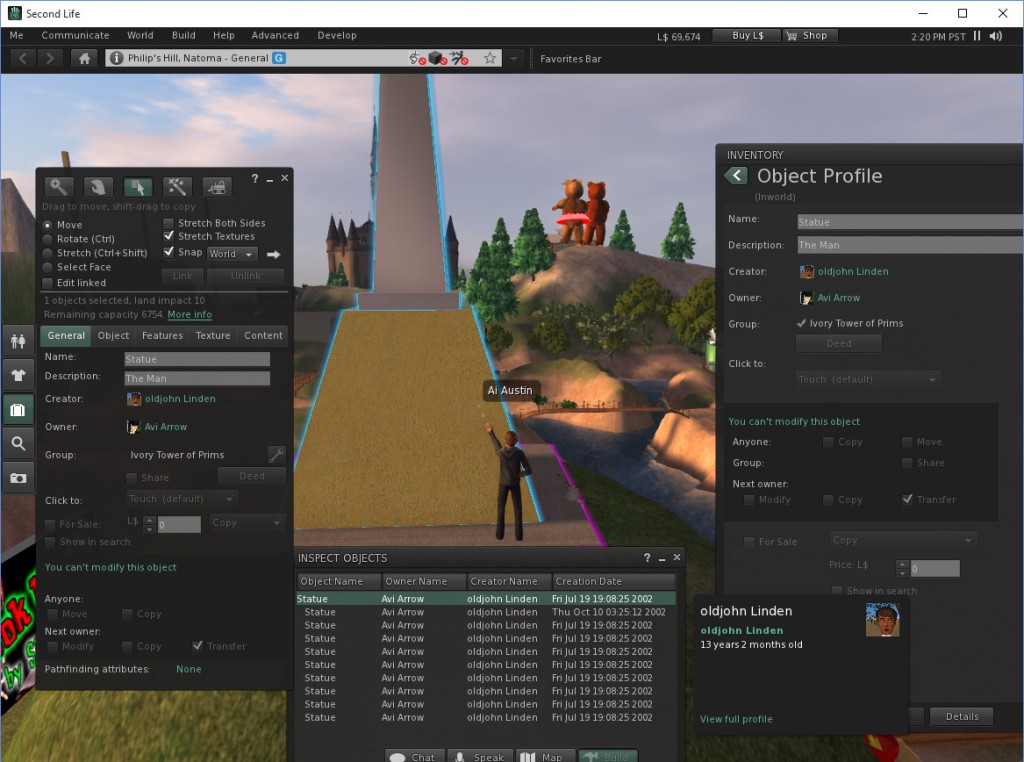 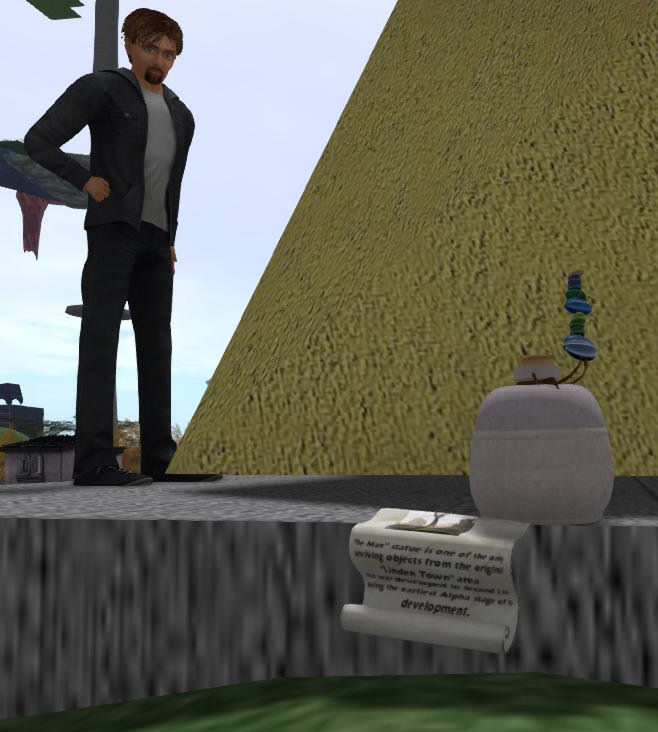 This entry was posted in Second Life, Virtual World and tagged Art, Statue. Bookmark the permalink.