Scroll down to the “Try the ISS VR Experience” section for the web demonstration link and the download link for the Windows standalone version which will work in flat screen mode or in VR if you have an Oculus Rift attached.

I posted before on the creation of a Virtual Reality Experience Spacewalk at the International Space Station (ISS) which was initially built while watching the NASA TV coverage of the launch of UK astronaut Tim Peake on 15th December 2015… a Space VR experience originally created in 10 minutes… using 3D models from NASA. But then I took some time afterwards to refine it a bit, add astronaut transfer and supply spacecraft, and further explore VR elements, gamepad control and the WebGL player. This post gives more details of what was added and includes images from the refined version. This took quite a bit longer than the 10 minutes it took to create the initial experience! 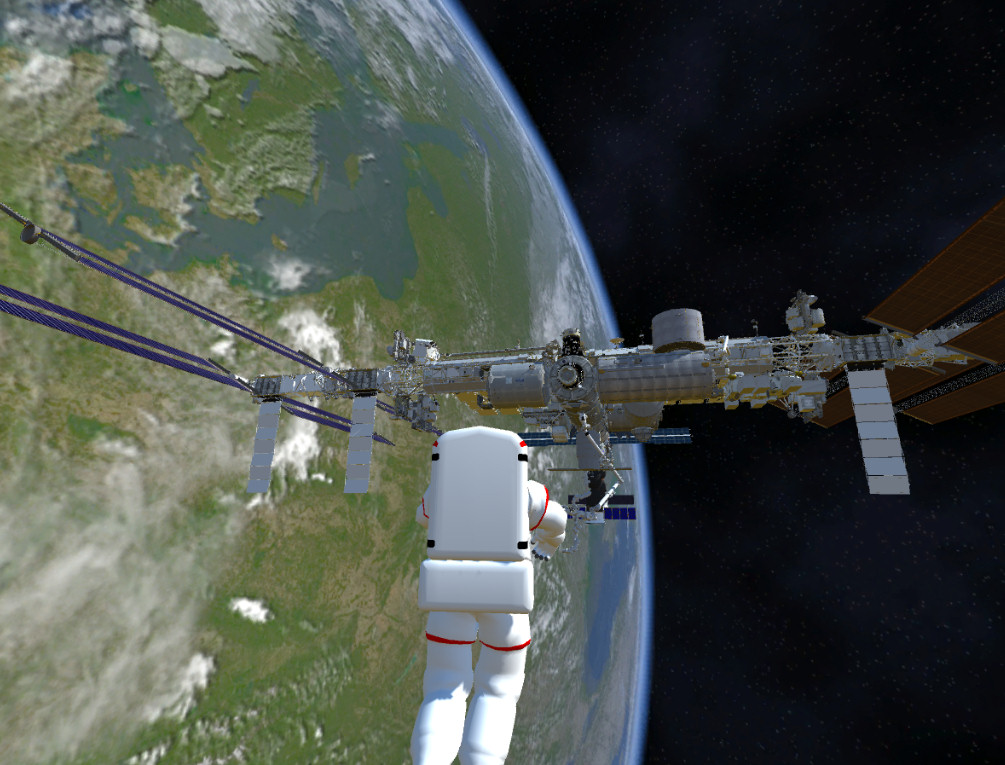 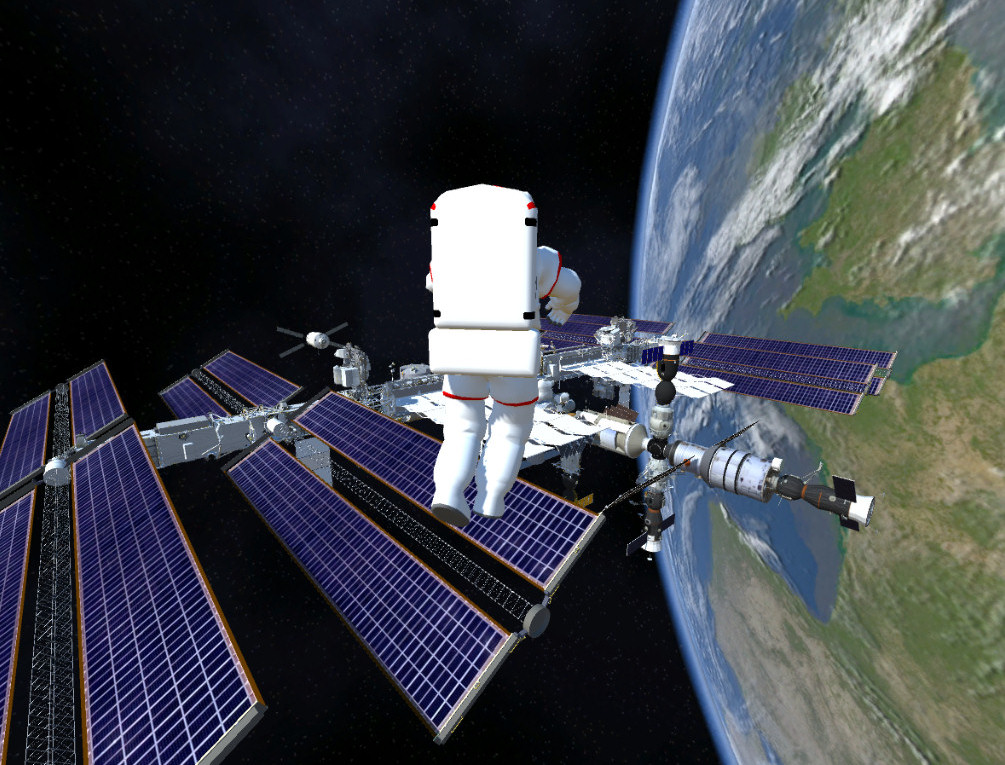 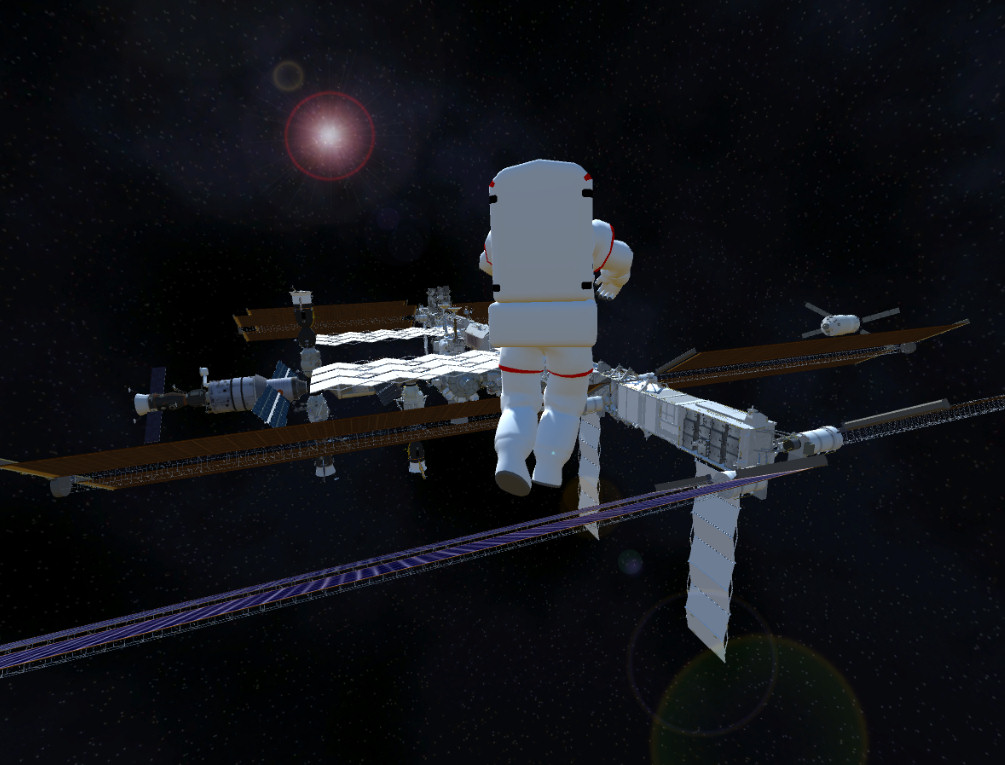 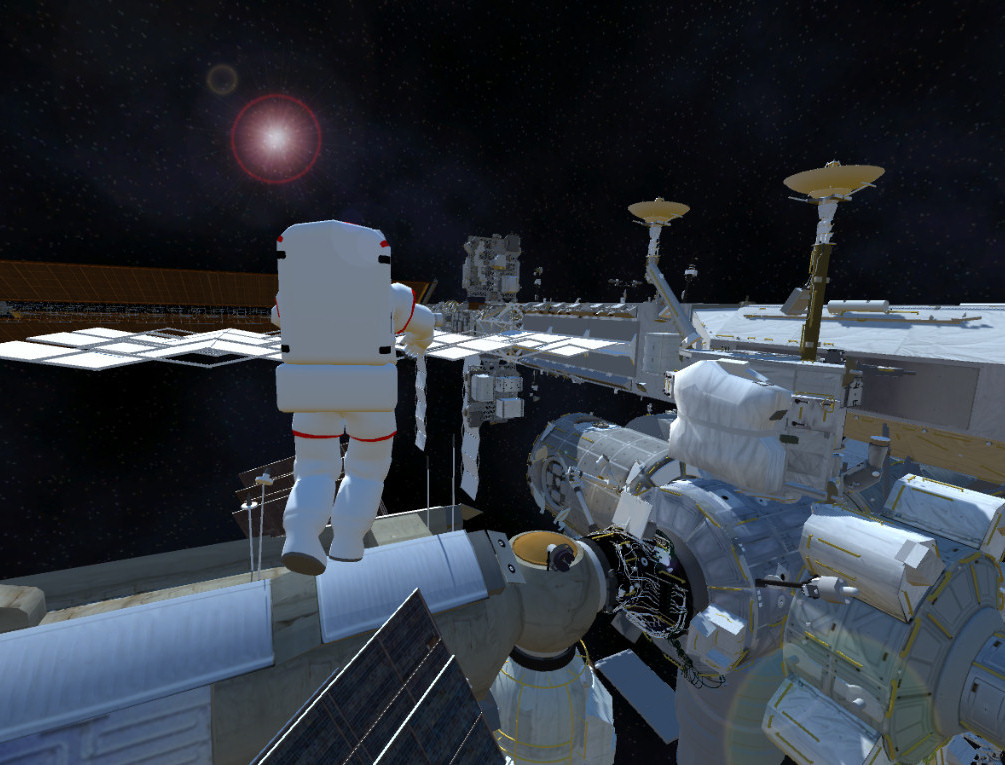 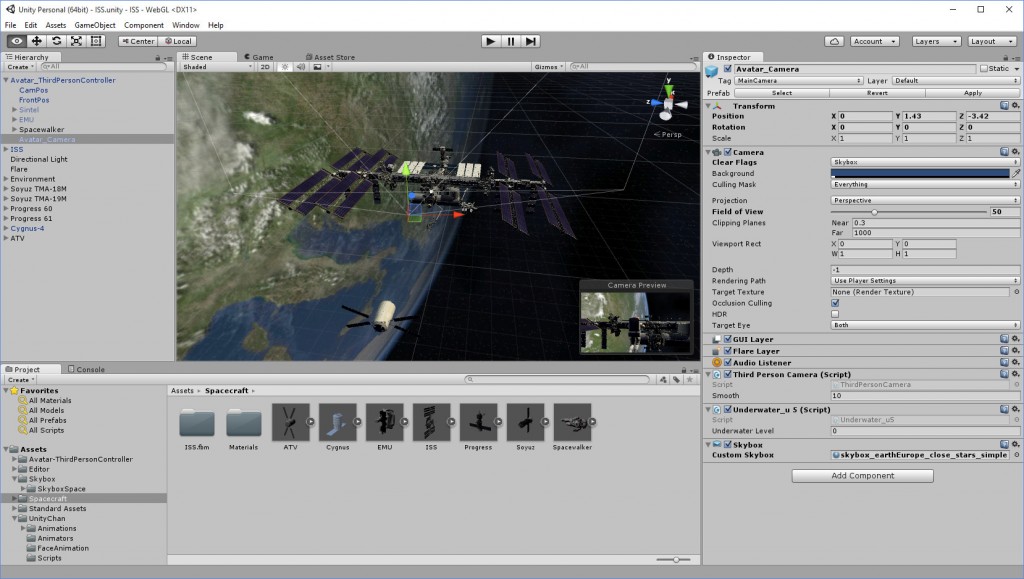 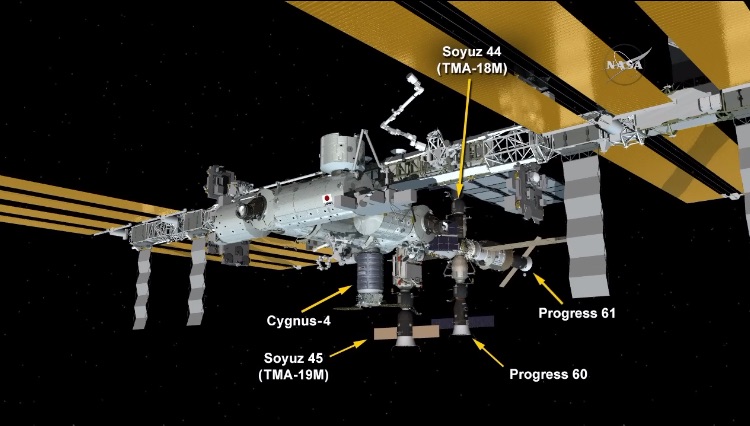 Please note that the ISS VR Experience uses complex 3D models and will need a computer with reasonable performance and a good graphics card.

Try a Unity Web Player version of the experience in most web browsers at
http://www.aiai.ed.ac.uk/~ai/unity/iss/ISS.html

Mac users will need to use Fn+UpArrow and Fn+DownArrow for the keys needed to allow the astronaut avatar to move up and down.

Or, if you have an Oculus Rift, try a Windows (64 bit) standalone executable (.exe) version which should work with or without the Oculus Rift by obtaining the ZIP file
Unzip it, and run the .exe file. You can use the arrow keys, page up and page down to move about. If you have a game controller attached, the left stick should move the astronaut, and the right and left bumpers will move you up and down. You can quit the experience using either the “q” or “esc” keys.

Since these experiences are made available directly, rather than via the “Oculus Home” store you might need to “Allow Apps from Unknown Sources” in Oculus Home to enable them to run on the consumer versions of the Oculus Rift… see here for instructions.

Using a suitable browser, such as Firefox, try a WebGL version of the experience at
http://www.aiai.ed.ac.uk/~ai/unity/iss/web-gl/ISS.html
This has been built with the WebGL Player “Publishing Settings” Memory set at 1024MB, rather than the default 256MB… 512MB was also insufficient… and it may still run out of memory when you try it. Exception reporting is also turned to “None” versus the default “Explicitly Thrown” default. On our Linux Apache server we found that the gzipped compressed file handling setup in the Unity default WebGL HTML and the renaming setup in the .htaccess file generated via Unity build did not work without changing the three resource lines included in the index.html to explicitly add in the gz versions. I am still experimenting with WebGL. 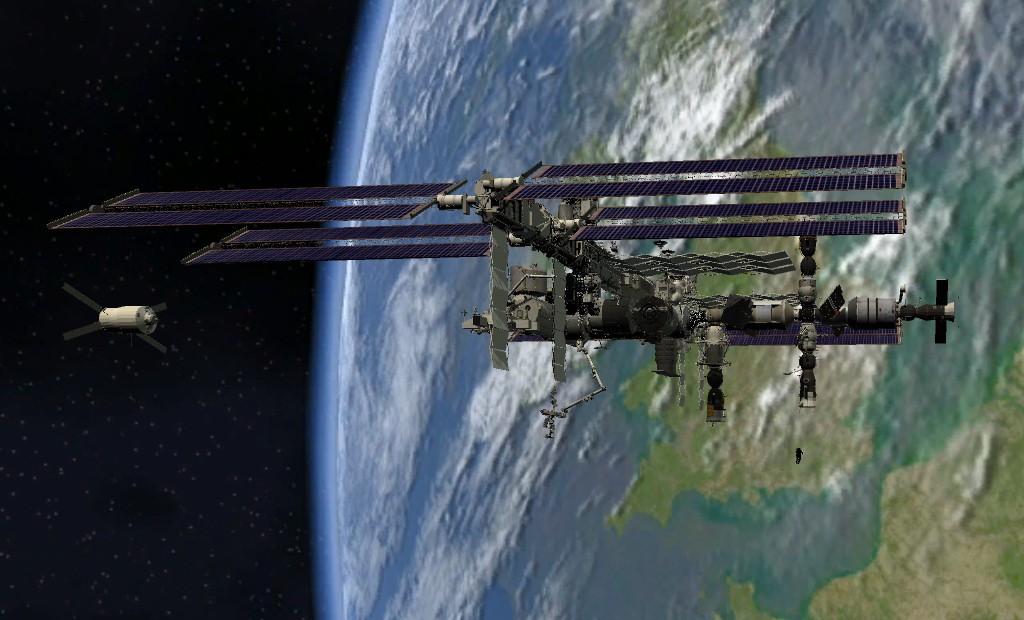 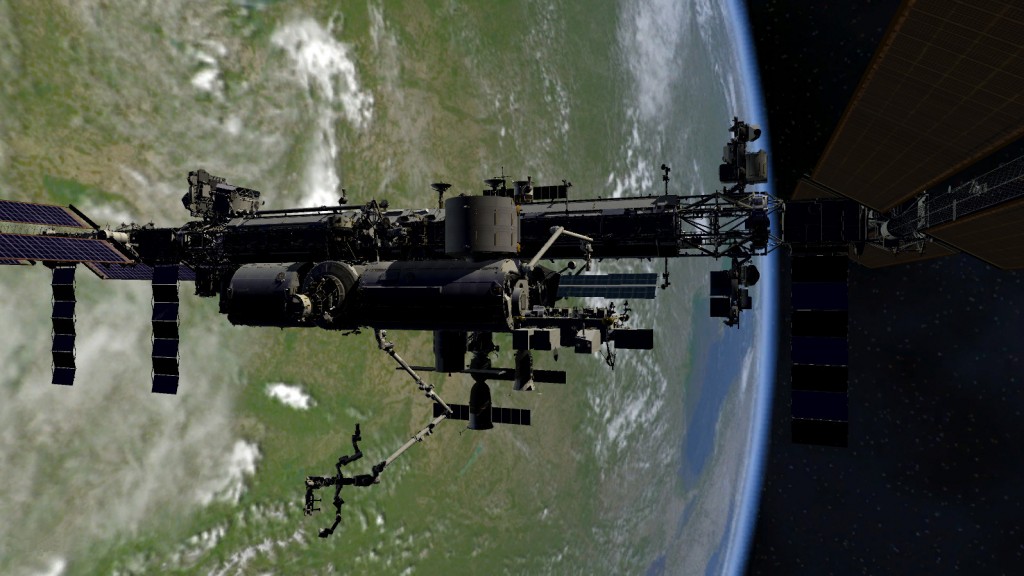 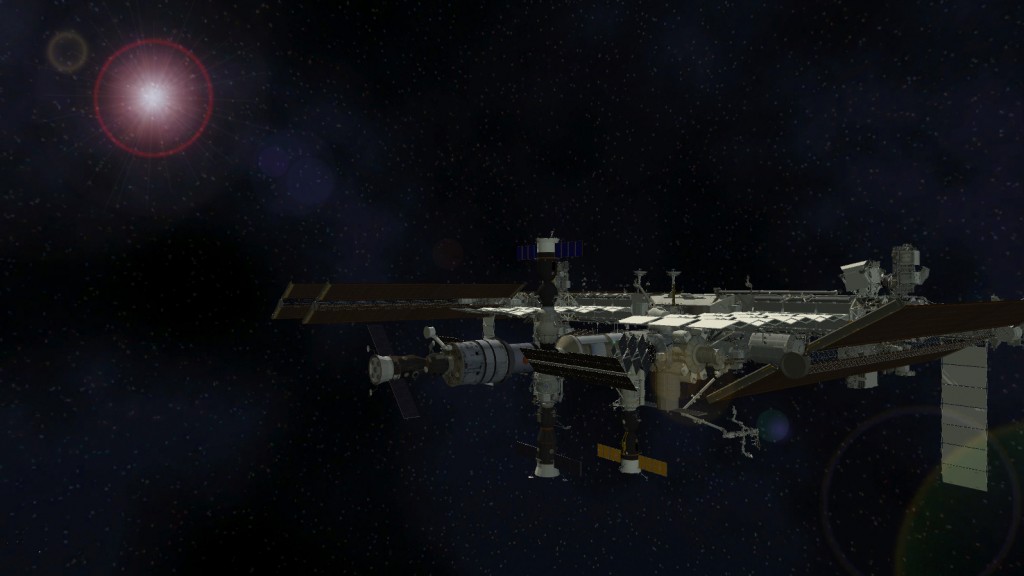 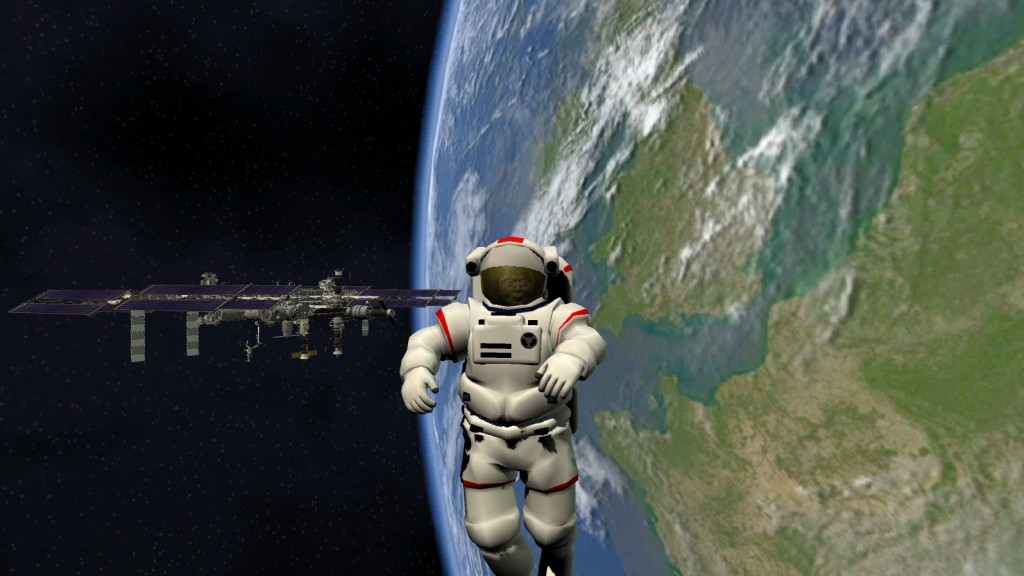 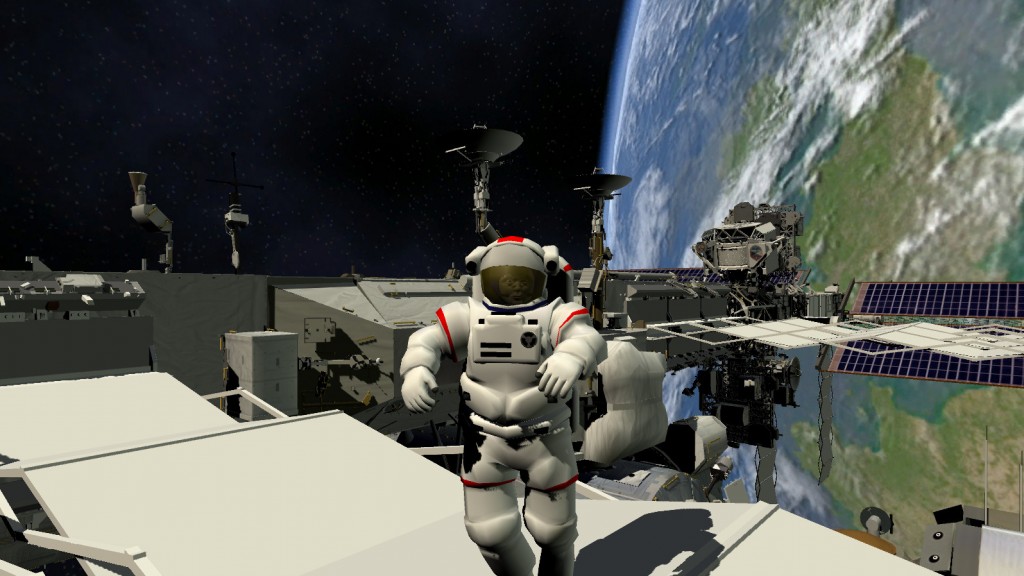 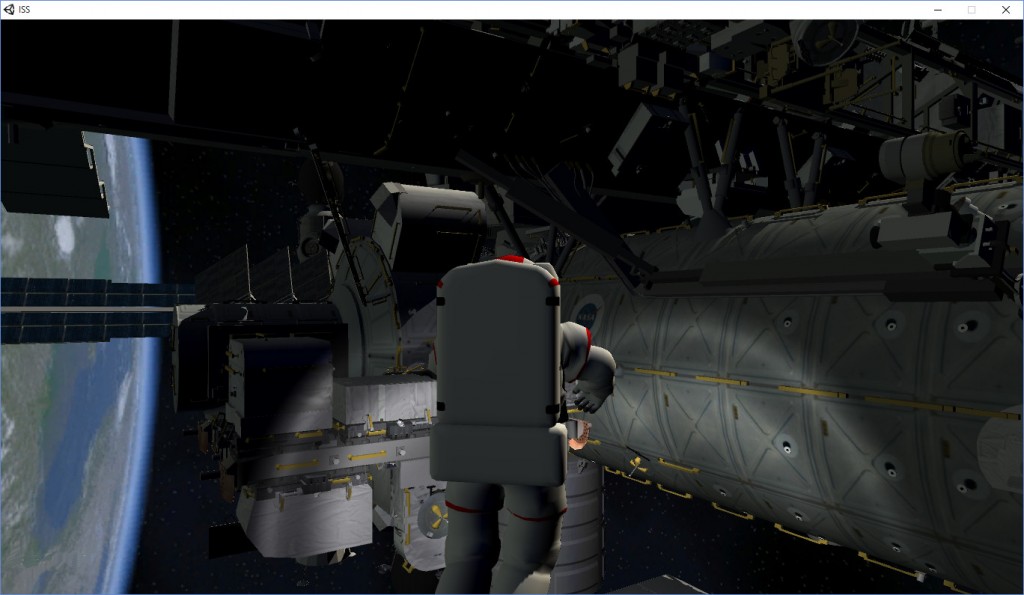 2 Responses to VR Spacewalk at ISS