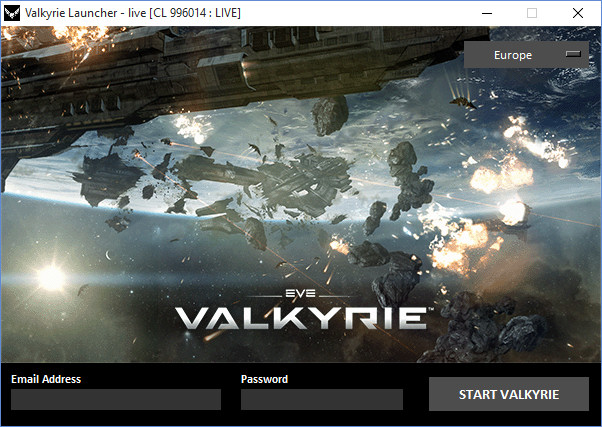 Eve Valkyrie from Iceland-based CCP Games is a multi-user space shooter style game based on the Eve Universe but designed for next generation virtual reality headsets and input controllers such as the Oculus Rift. “Pre-alpha” testing for those with appropriate hardware (at least Nvidia 970 or 980 GPUs are asked for) and Oculus development kits has been under way under a Non-Disclosure Agreement (NDA) ahead of the more open releases that will follow leading to a full release sometime in 2016. I originally joined in the pre-alpha testing sessions on 7th and 8th November 2015.

On 11th January 2016 CCP Games announced the “final play test”:
Regarding the NDA: Please note that we’re lifting the NDA as of the start of today’s playtest. If you have screenshots, streams, or images from CCP dev blogs, the NDA is only lifted from this build forward.

See this information on the Eve Valkyrie Founder’s Pack which will be available to all those who pre-order the Oculus Rift ahead of its initial launch date of 28th March 2016.

The “Training” mode allows for the basic controls to be learned. 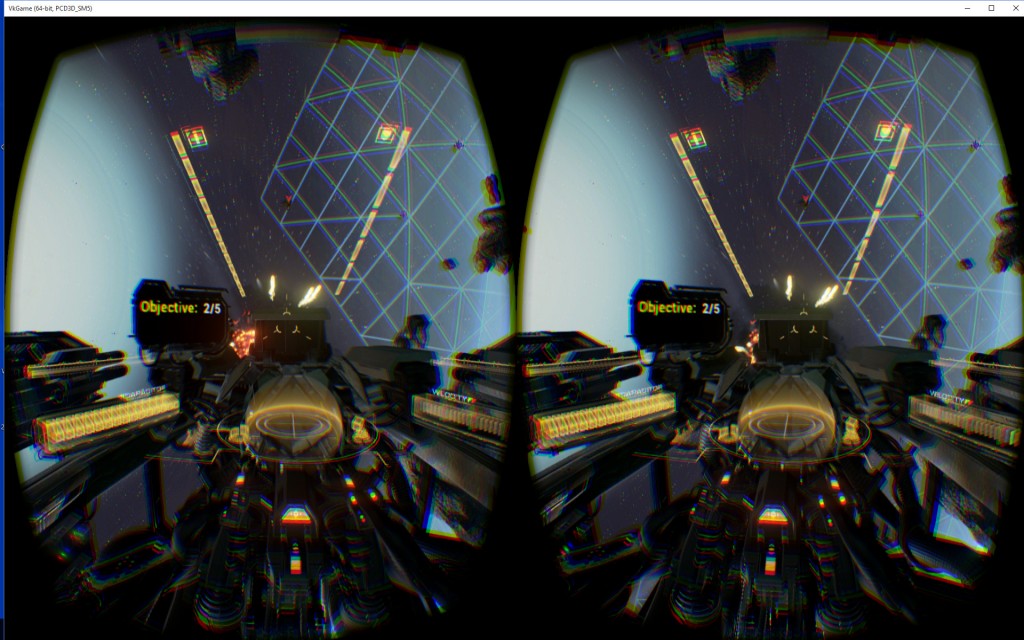 The main current mode of play is “Combat” where two teams (blue and red) are pitted against one another with 50 lives for each team and the objective being to have more kills than the other team within the 9 minute limit for each game. When you receive a kill you are returned to the launch tube and after a delay are relaunched into the combat zone. 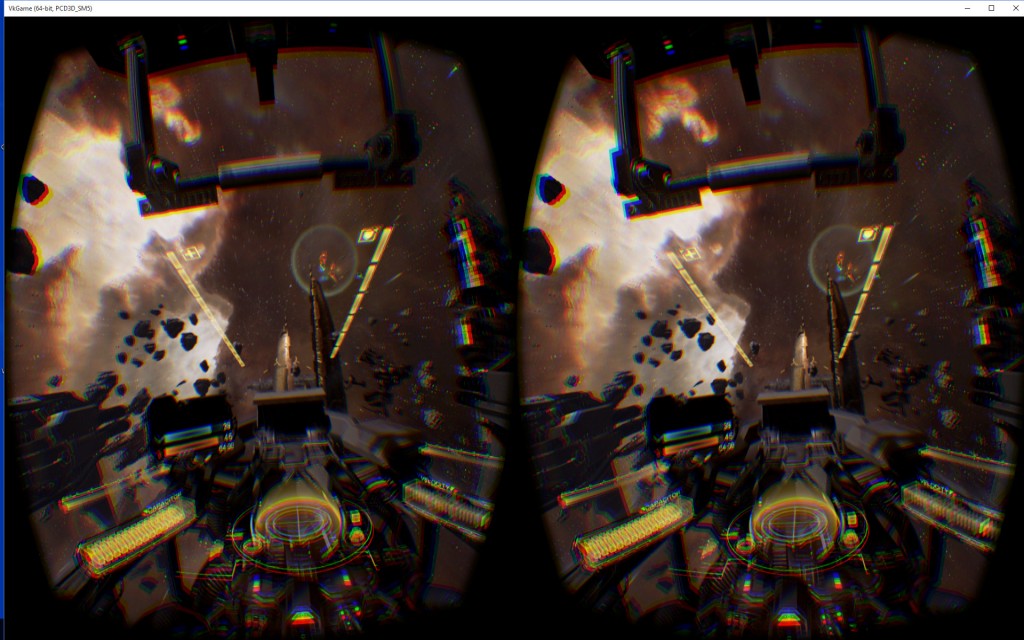 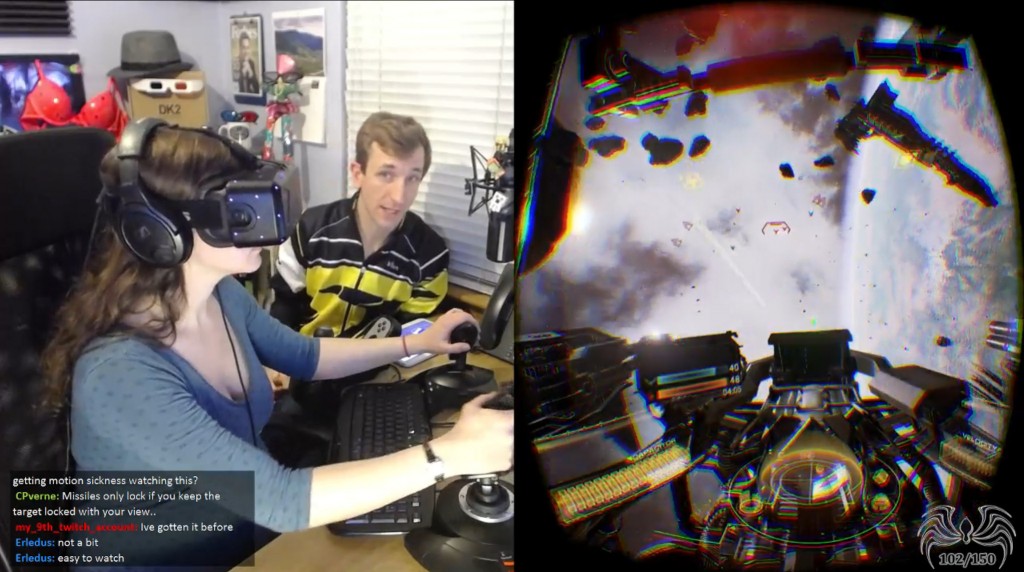 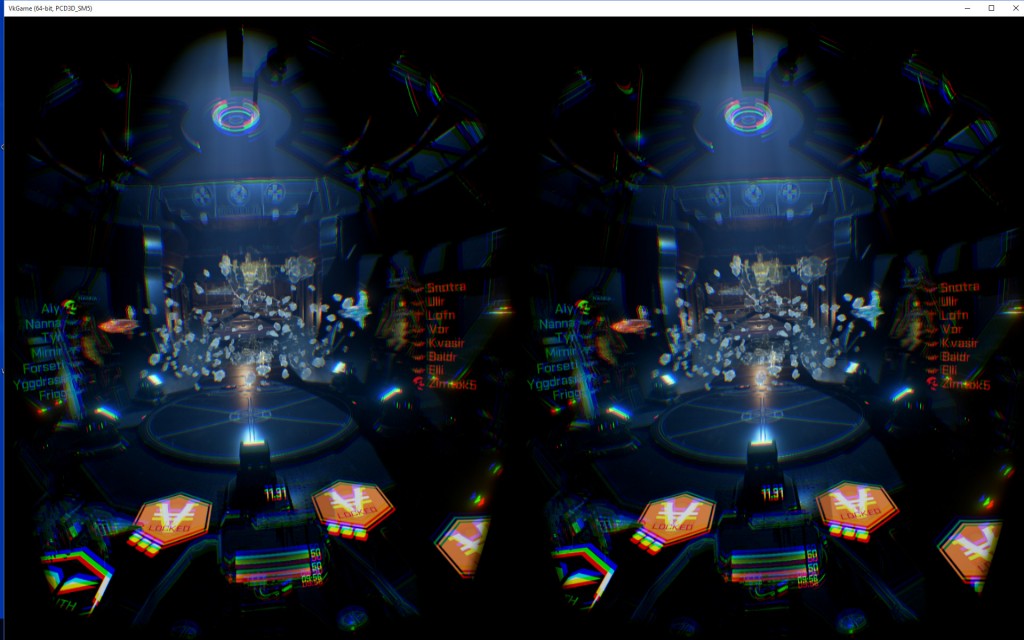