Lord of the Rings Role Play

Lord of the Rings Online (http://lotro.com) is a MMORPG to allow for quests to be undertaken with the role of Man, Hobbit, Elf or Dwarf. It is free to play for the initial levels, and then is based on subscription. It needs a massive 21GB download. It is designed in the style of World of Warcraft with interactions with Non-Player Characters (NPCs) to guide you through various experiences and quests before undertaking more open-ended challenges in an order you can choose as the role player. 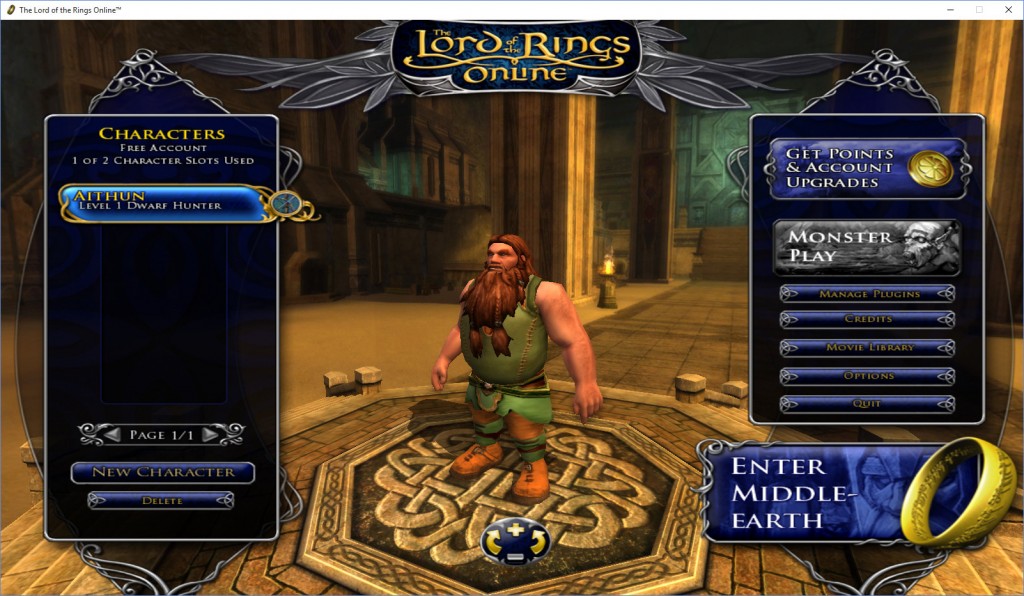 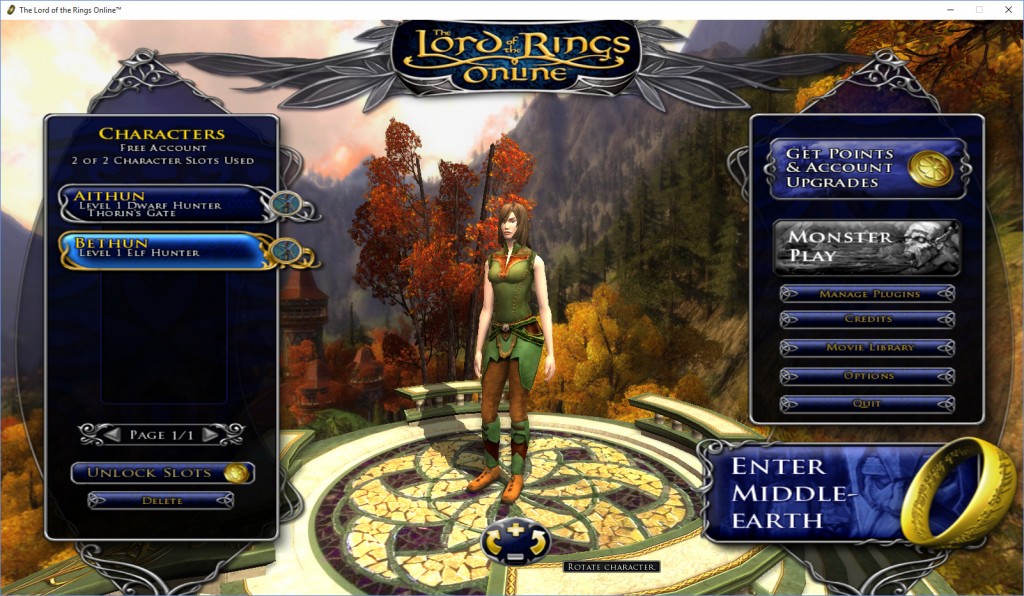 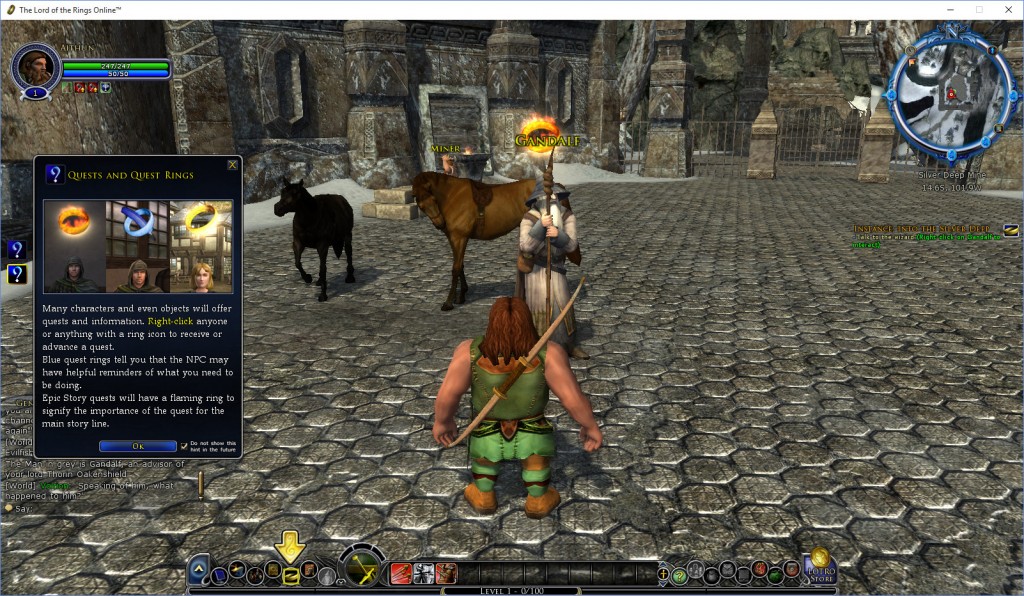 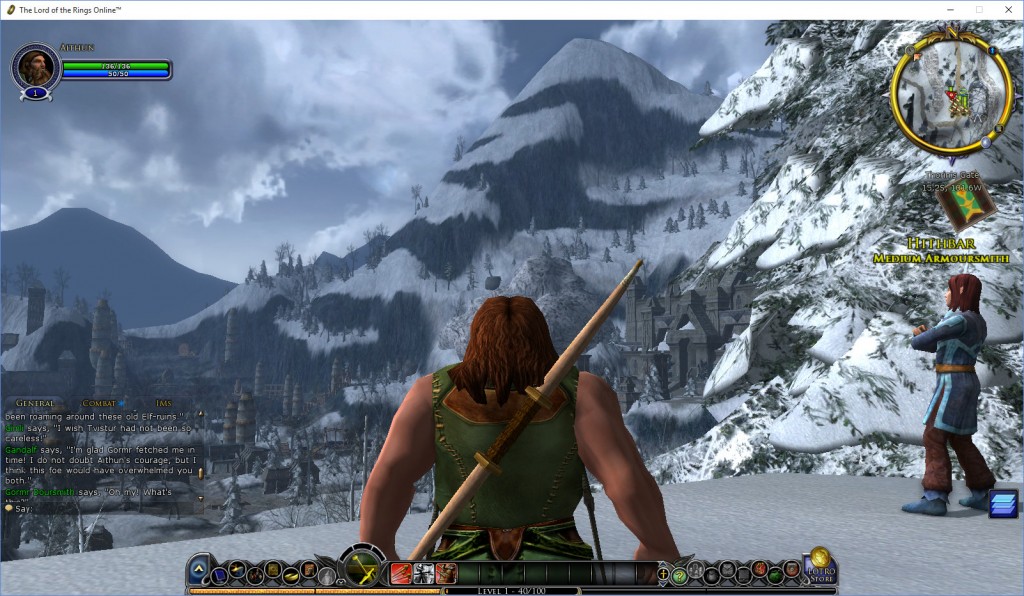 It might be worth contrasting the Lord of the Rings Online enclosed single themed game and it’s scripted stove-piped interactions and progression with the much more free form role play possible in other platforms like Second Life and World of Warcraft.

Second Life is a much more open and free form social platform without necessarily setting any specific goals for users. It does though support a range of “Experiences” which can cerate specific games and quest style environments. And Second Life has many communities engaging in role play of various kinds, including Lord of the Rings, medieval and fantasy themed regions allow… here is Ai Austin as Strider/Aragorn (with Thorin Oakenshield’s Orcrist elvish sword for some reason) and Be Austin as Arwen in Second Life… 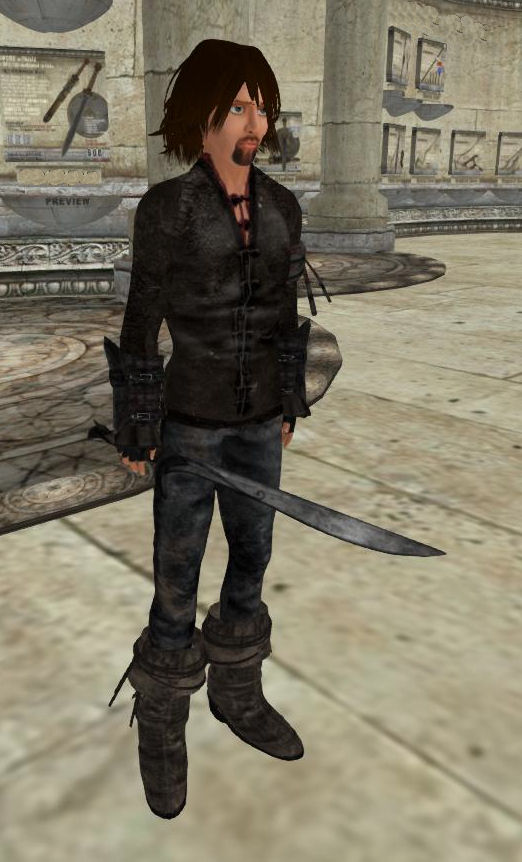 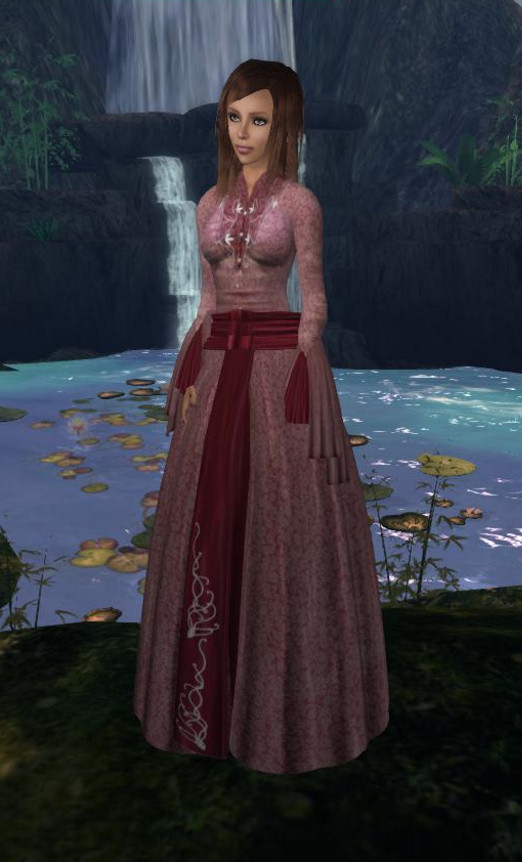 Some Second Life regions that have medieval, fantasy and Lord of the Rings style role play are: 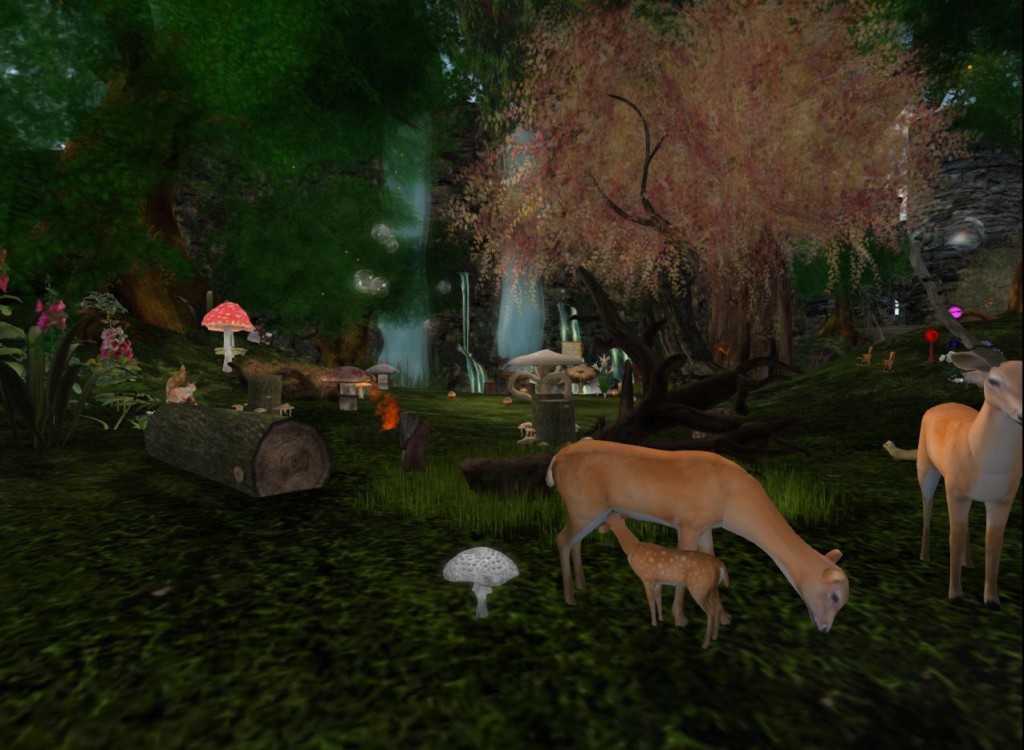 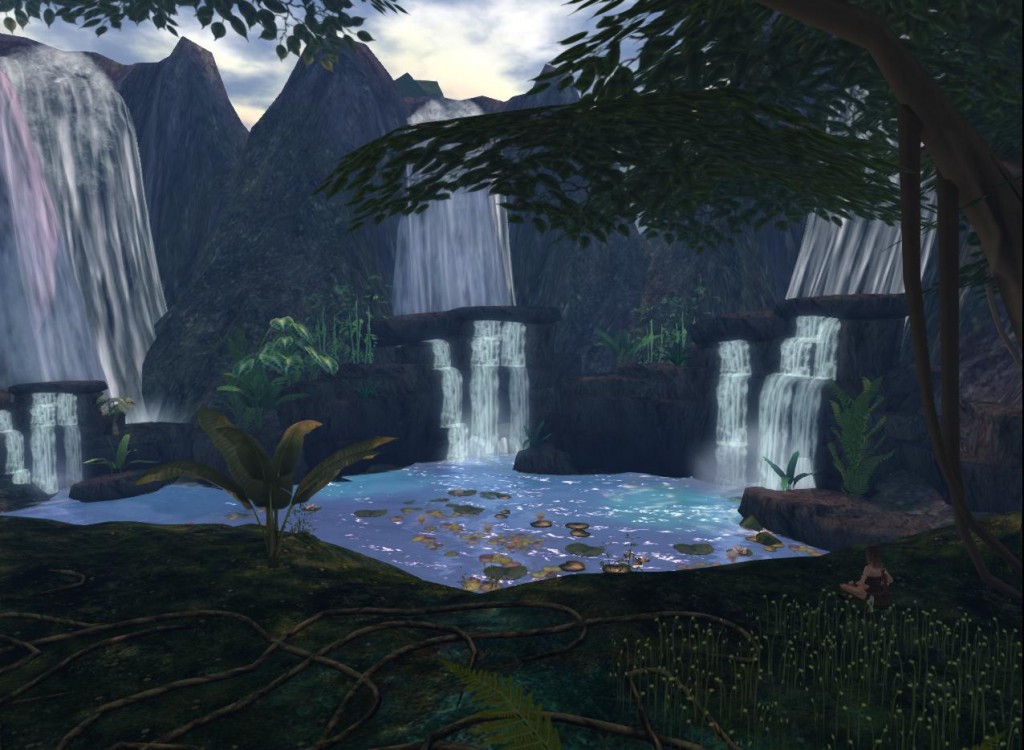 This entry was posted in Games, Second Life, Virtual World, World of Warcraft and tagged Hobbit, Lord of the Rings, Middle Earth. Bookmark the permalink.