The Xerox Alto personal computer, designed at Xerox Palo Alto Research Center (Xerox PARC) and introduced in 1973, was the first computer to use a graphical user interface (GUI) using bit-mapped graphics and experimenting with the desktop metaphor. It was developed into early graphics office systems such as the Xerox Star and was a key influence on later graphical systems such as the Apple Lisa, Three Rivers PERQ and Sun Workstations.

ContrAlto is an application created by the Living Computer Museum for modern PCs that simulates the original Xerox Alto, from the graphical display to the Ethernet interface. It allows you to experience part of the world Xerox PARC created 40 years ago. It draws on the preservation work of Bitsavers.org and the Computer History Museum. 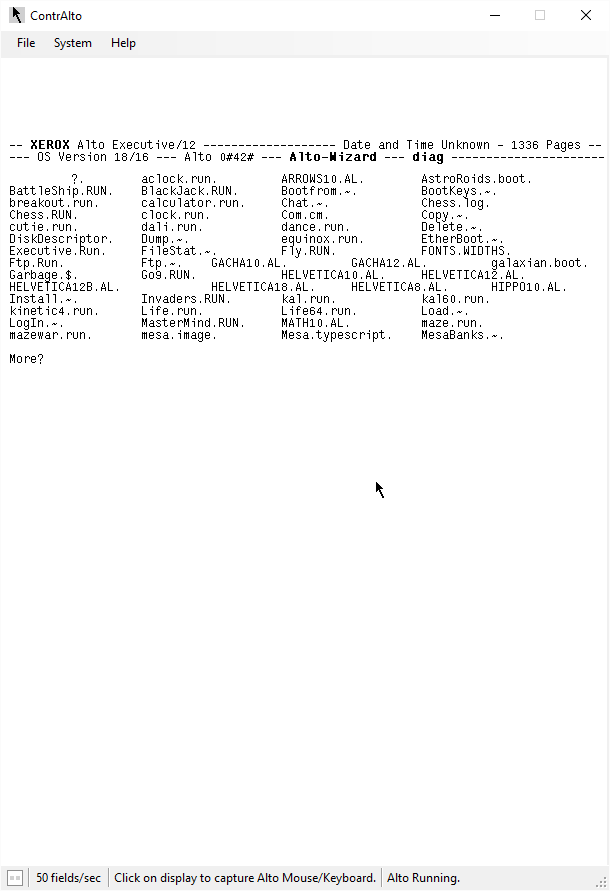 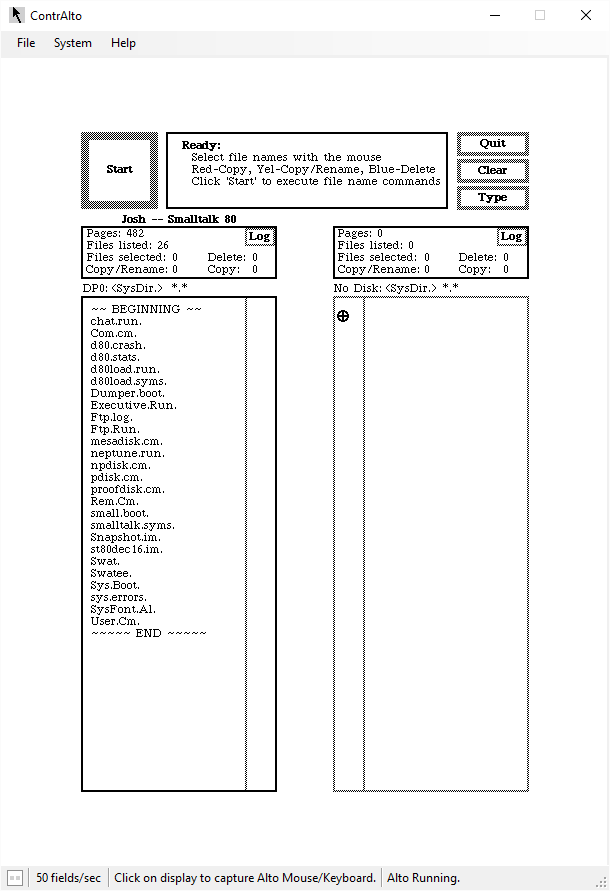 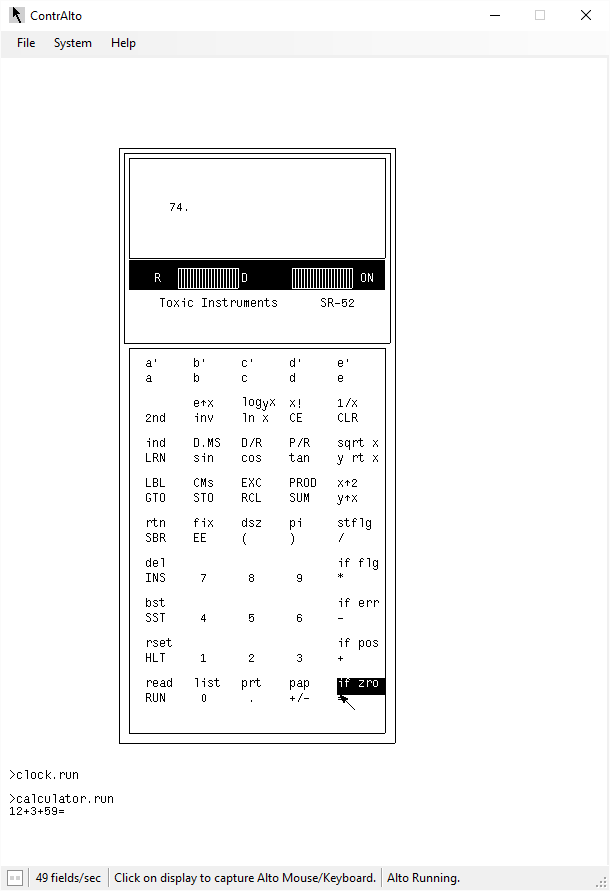 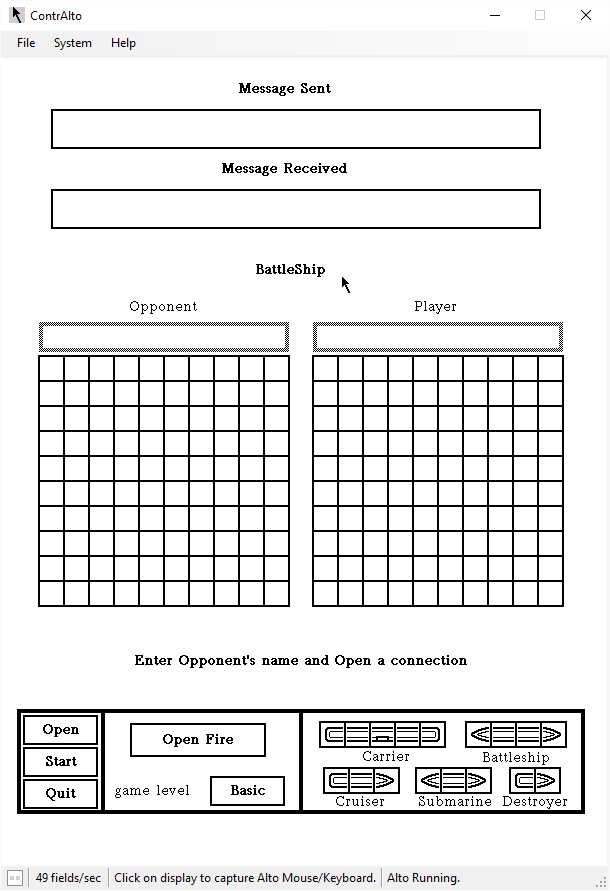 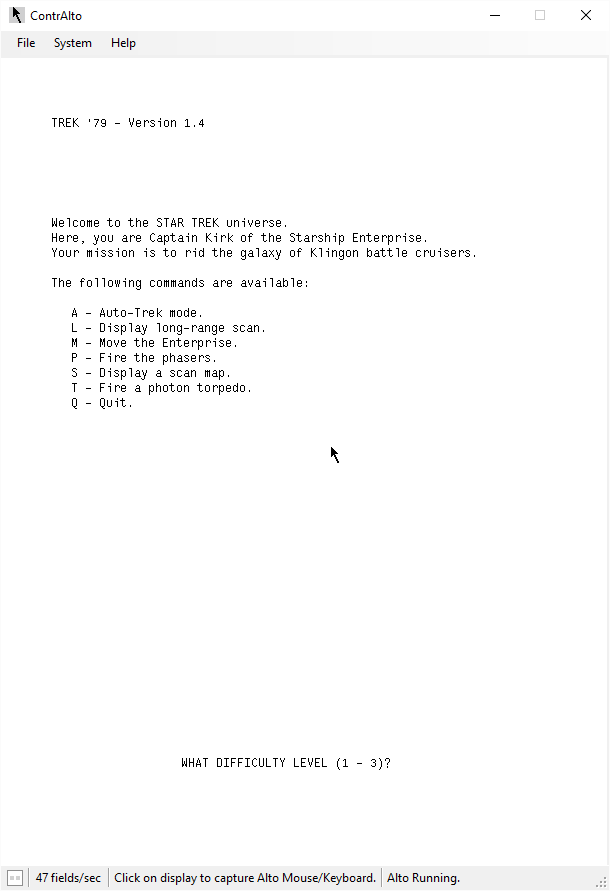 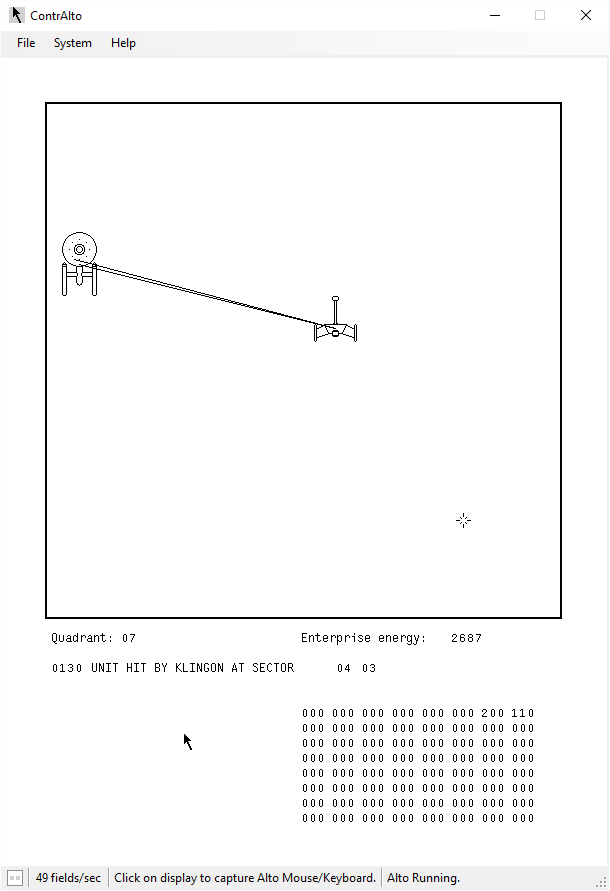 Smalltalk was designed at the Learning Research Group (LRG) of Xerox PARC by Alan Kay, Dan Ingalls, Adele Goldberg and others during the 1970s. 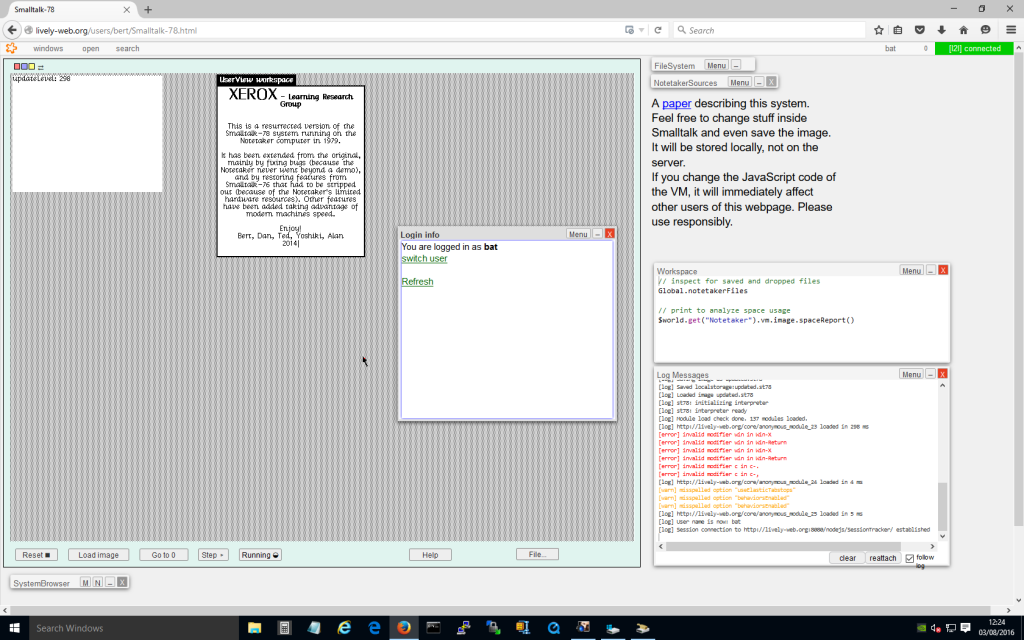 This entry was posted in Web and tagged Alto, Smalltalk, Xerox. Bookmark the permalink.