As described in an earlier blog post (Sine.space – OpenVCE Region) there is a route to take content created in OpenSimulator, save that as an OpenSim Archive (OAR) file, convert it to Collada mesh via the OAR Converter tool, and load that in as content to Unity3D to merge with the Sine Space “EditorPack” unitypackage. This content can then be uploaded to Sine.space servers and made available to others in the Sine.Space community either through each user’s free region (an allowance of one 128MB download region with up to 10 concurrent avatars) or via paid subscriptions. 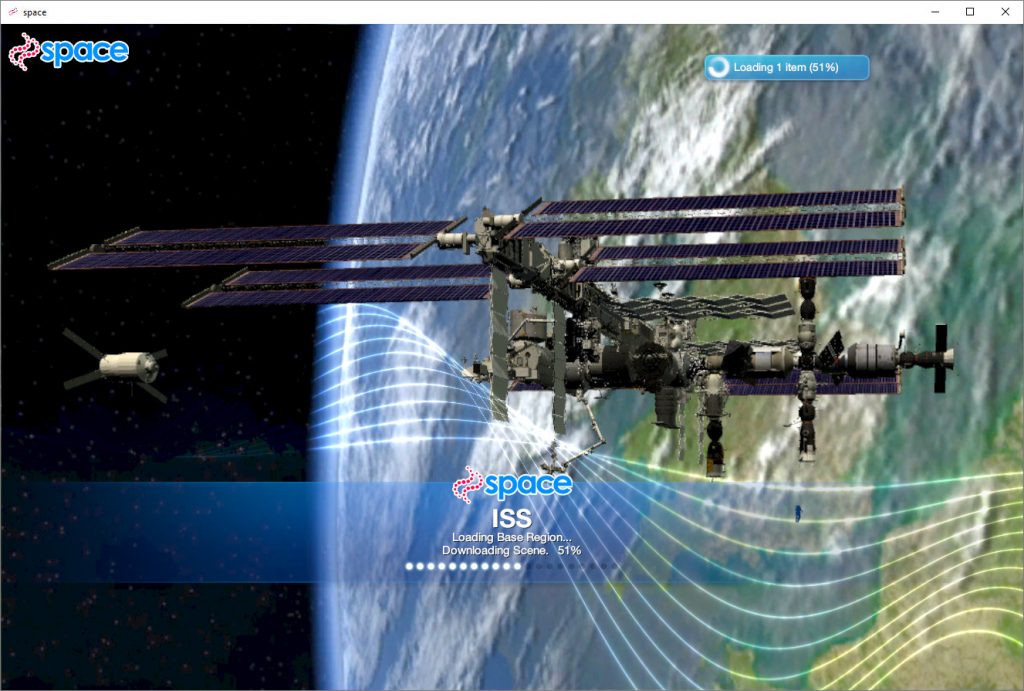 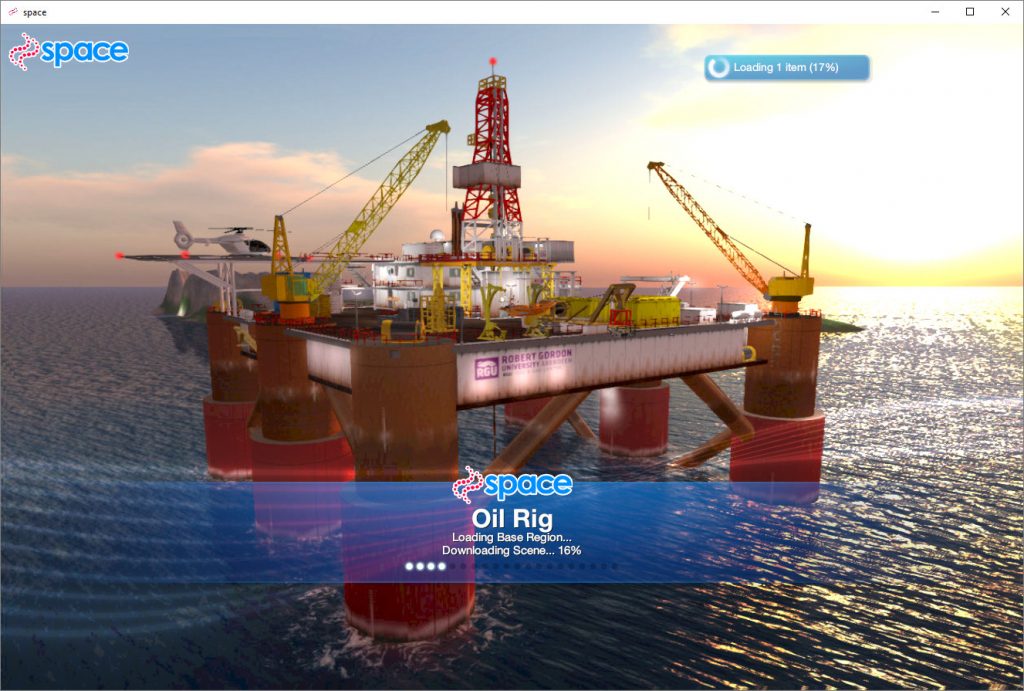 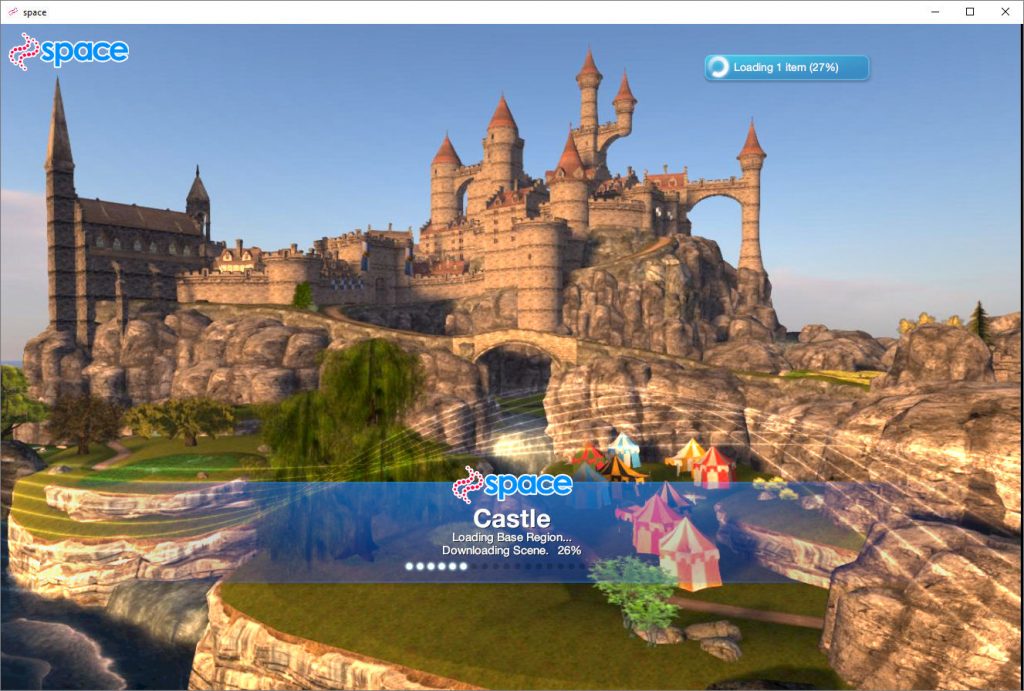 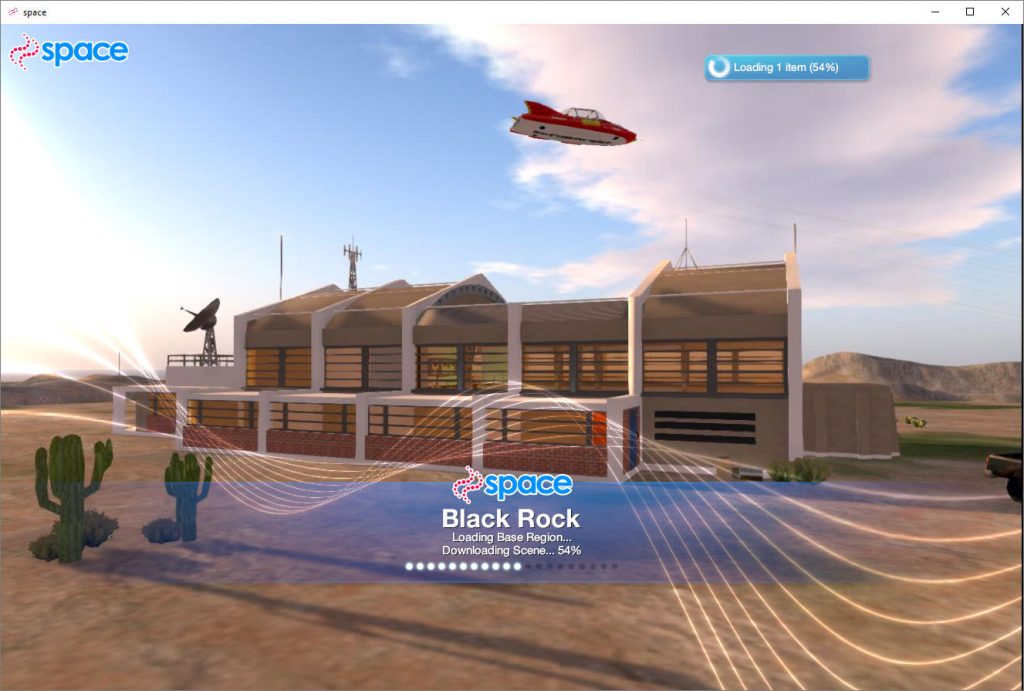 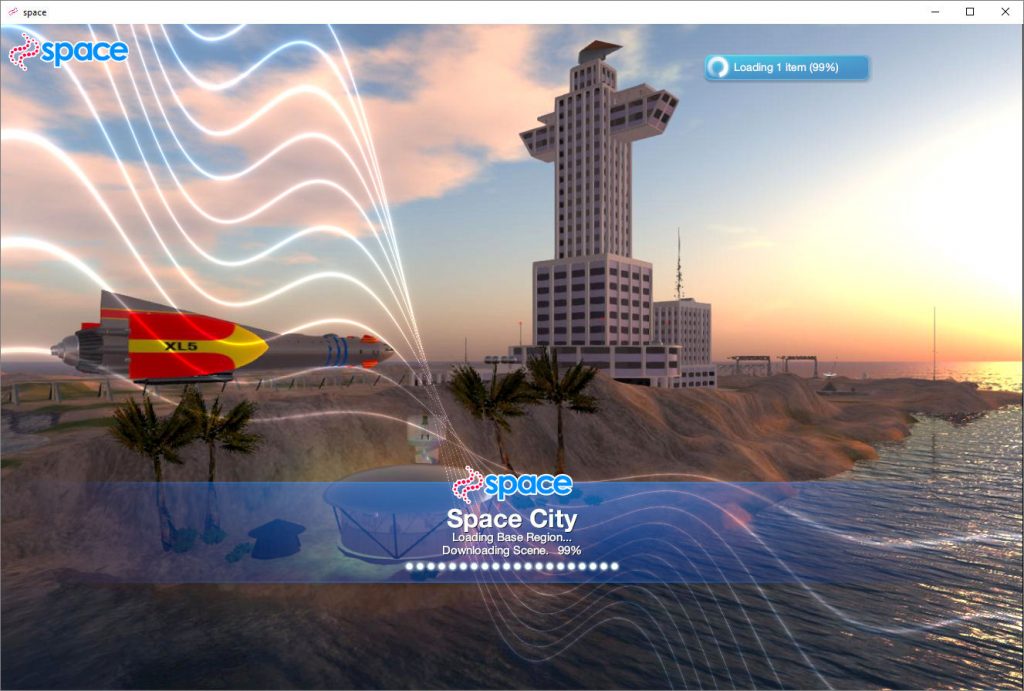 The OpenVCE region is “live” in Sine.space and can be visited in any WegbGL compatible browser via http://go.sine.space/openvce or http://sine.space/locations/openvce

Other tests of Sine.space for Gerry Anderson’s Black Rock Laboratory (Supercar) and Space City (Fireball XL5) regions, RGU Oil Rig and NASA International Space Station (ISS) are in separate posts. These are not publicly accessible and are mounted on development servers for testing only. 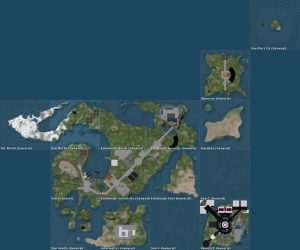 The Virtual University of Edinburgh (Vue) has now taken out a subscription for three regions each with an allowance of 512MB download size and up to 30 avatars concurrently present. The regions will likely use the Second Life/OpenSim layout brought across via OAR Converter initially, and then develop Sine.space specific content for testing of collaborative facilities in virtual worlds. In the meantime, temporary content may be in place for testing.

This entry was posted in Virtual World and tagged OAR, OpenSim, Sine, Unity3D. Bookmark the permalink.