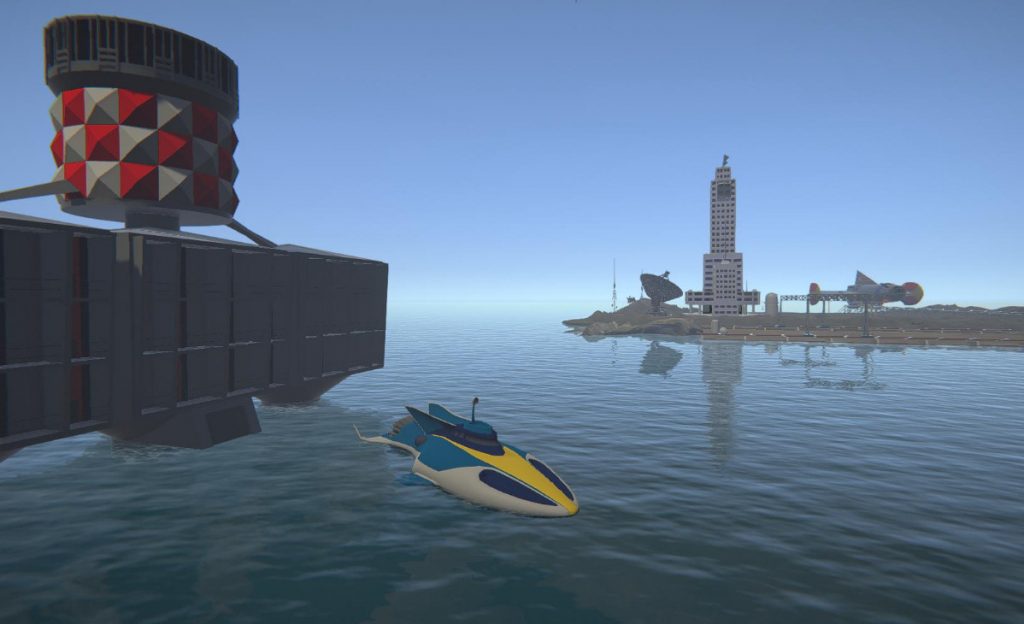 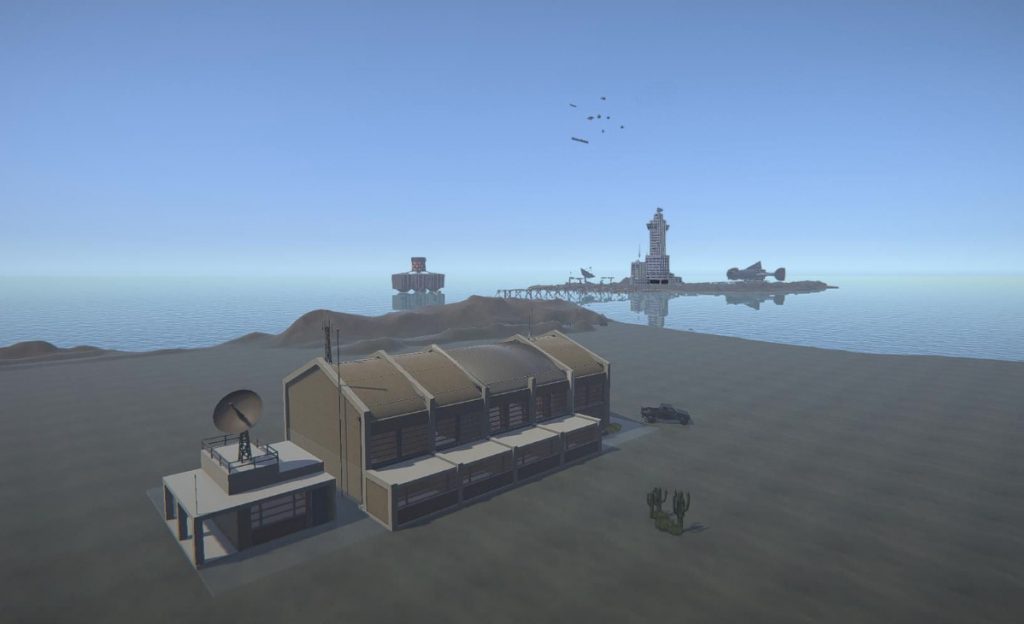 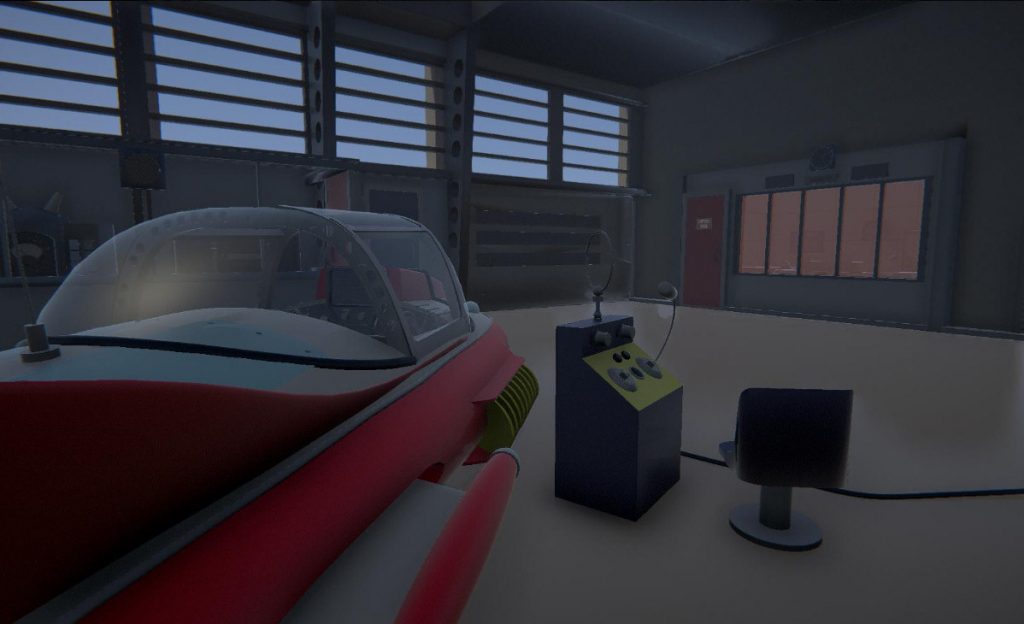 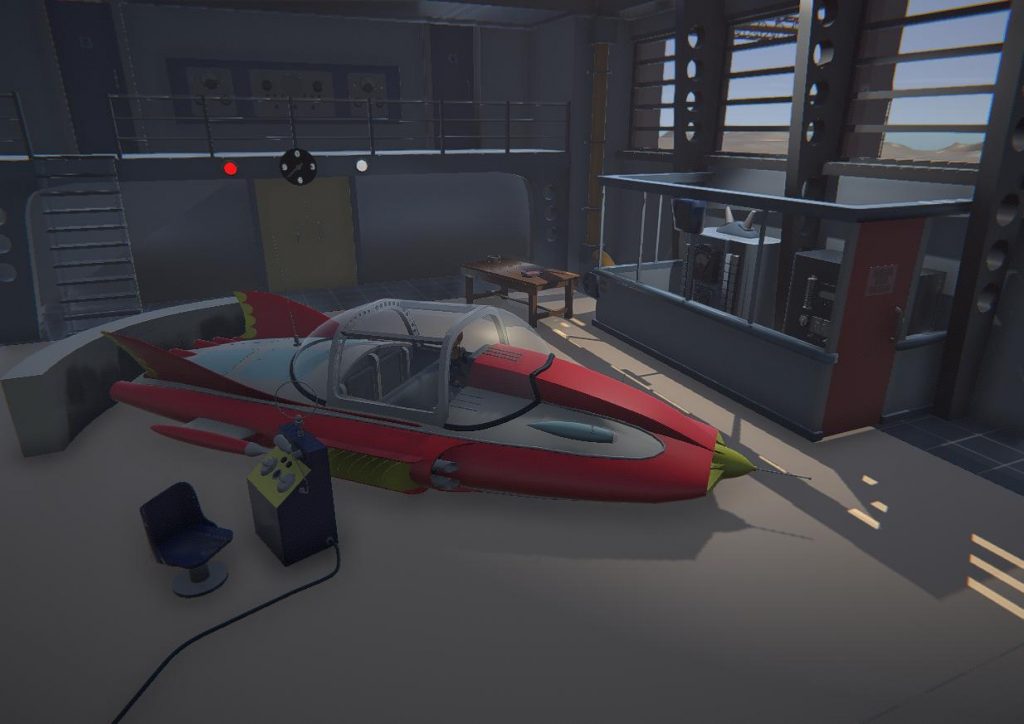 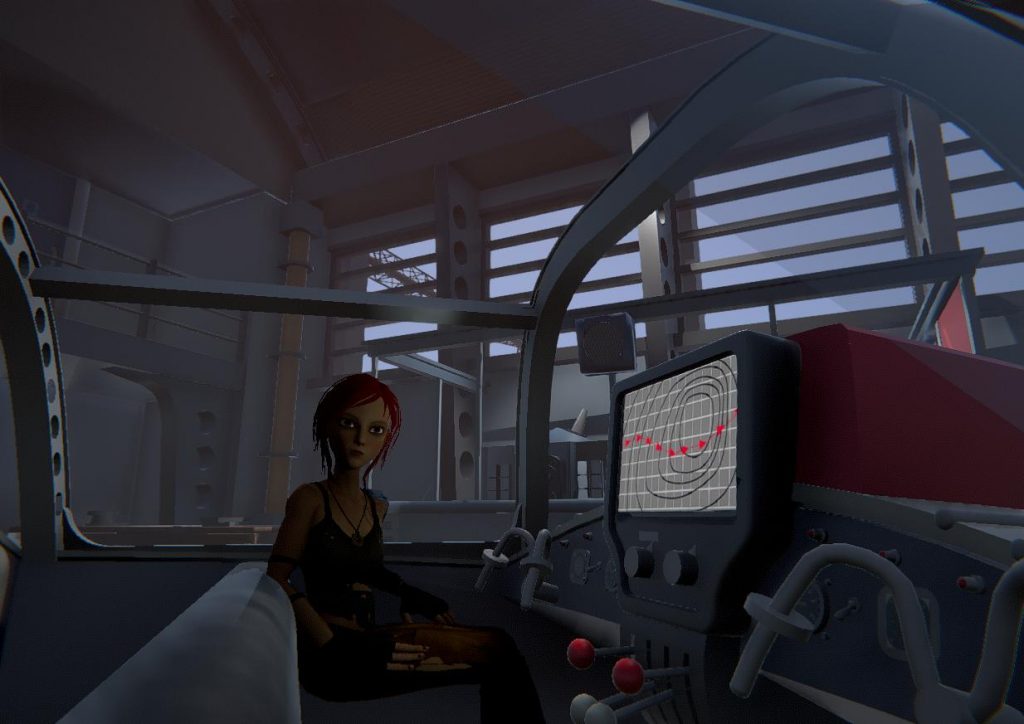 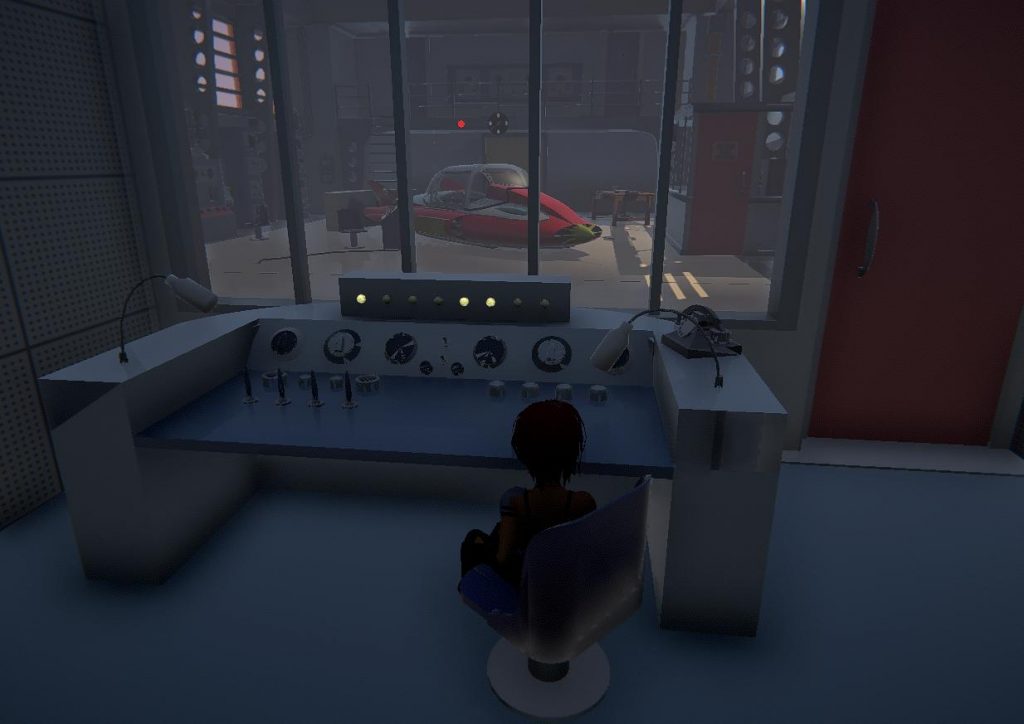 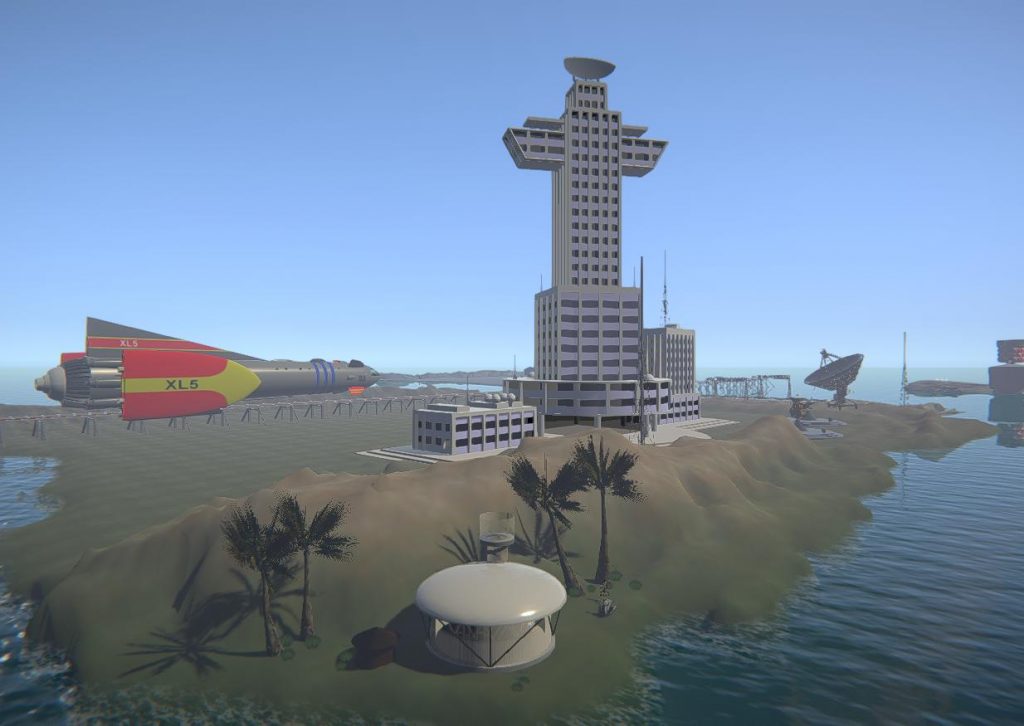 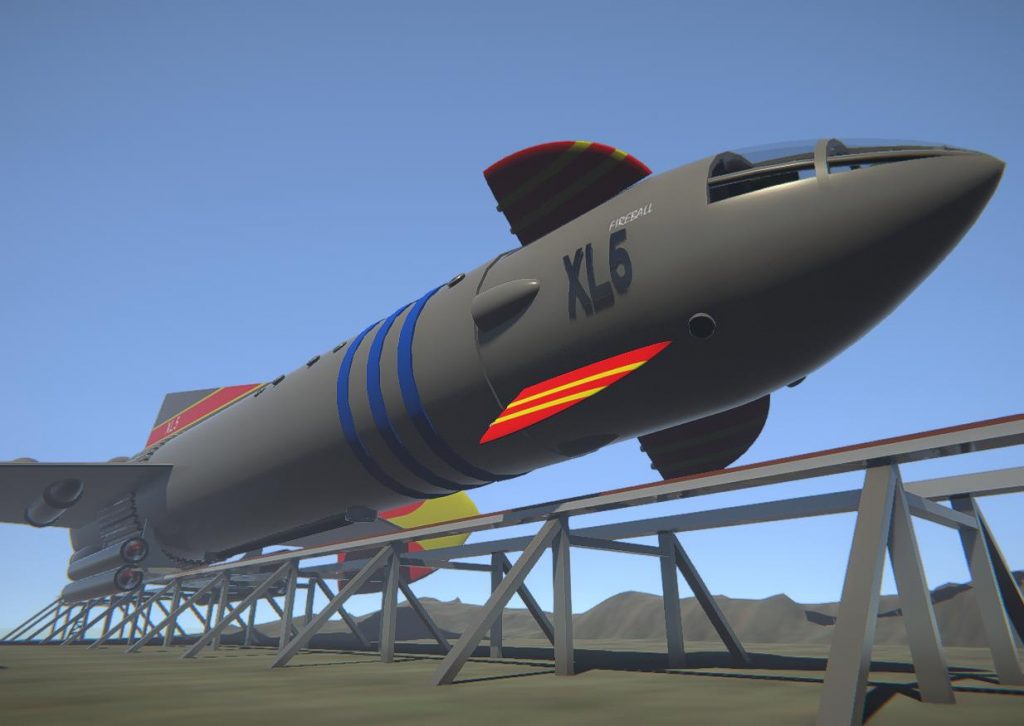 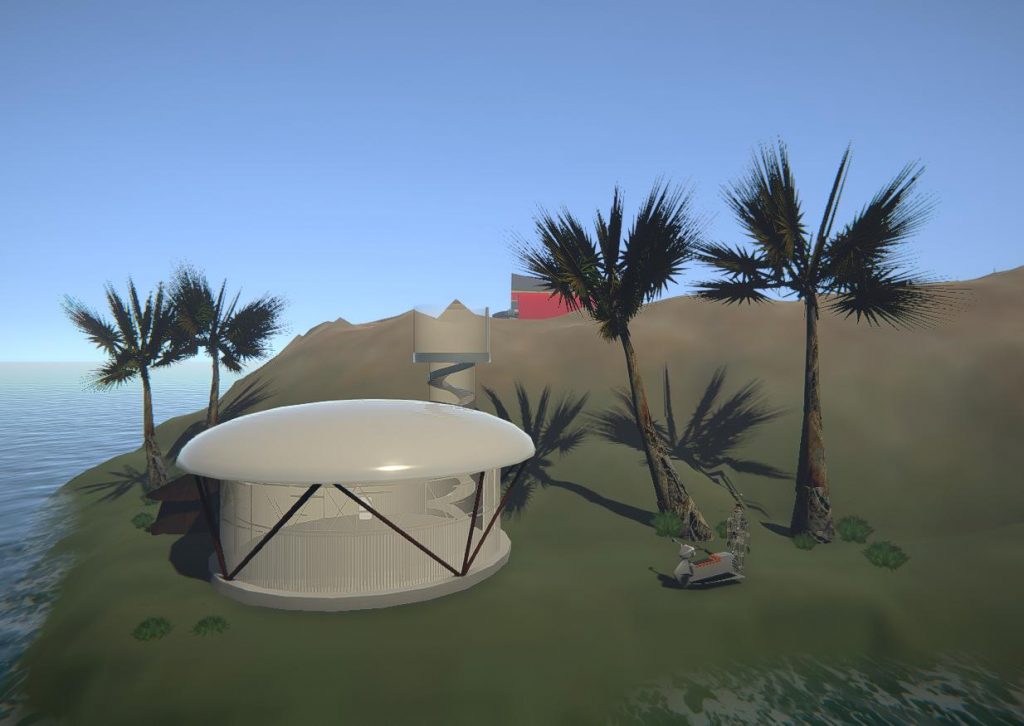 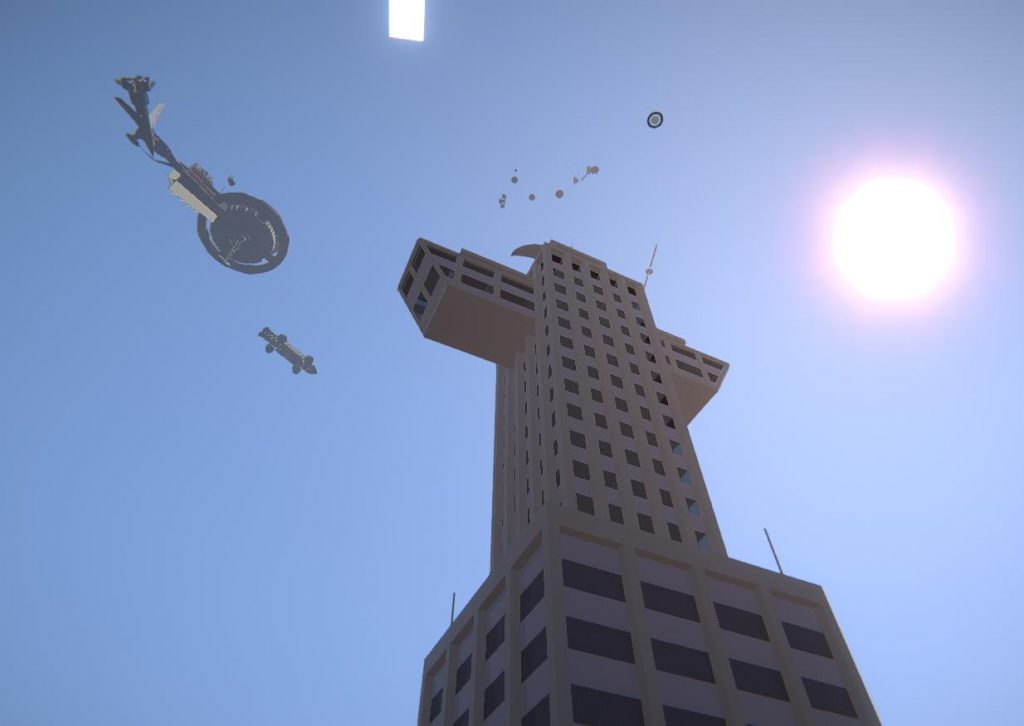 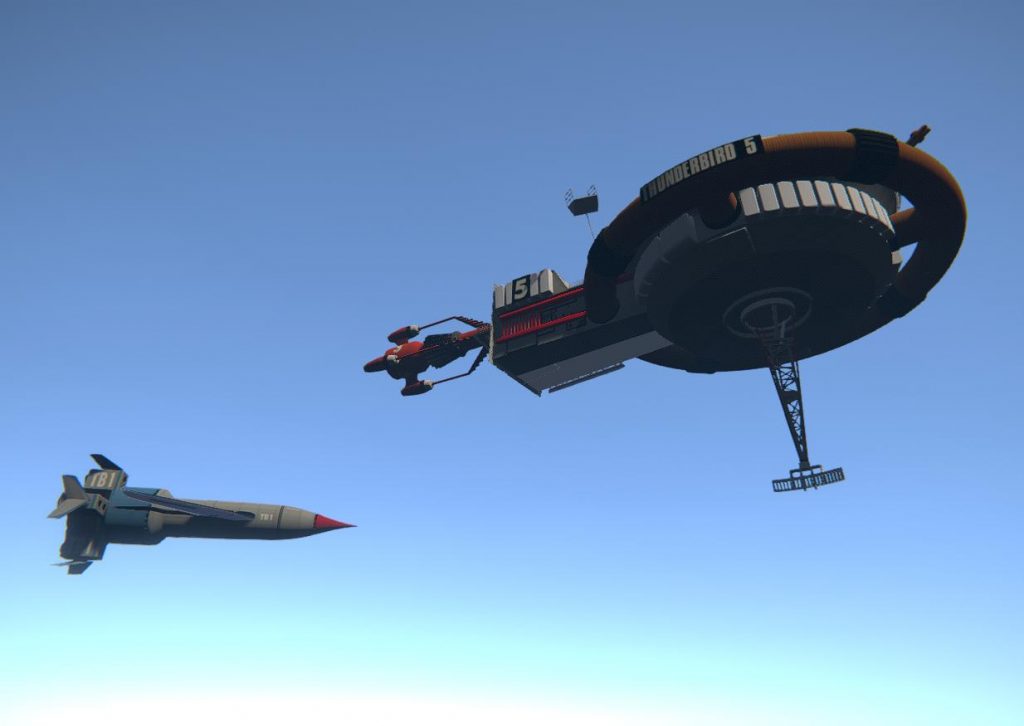 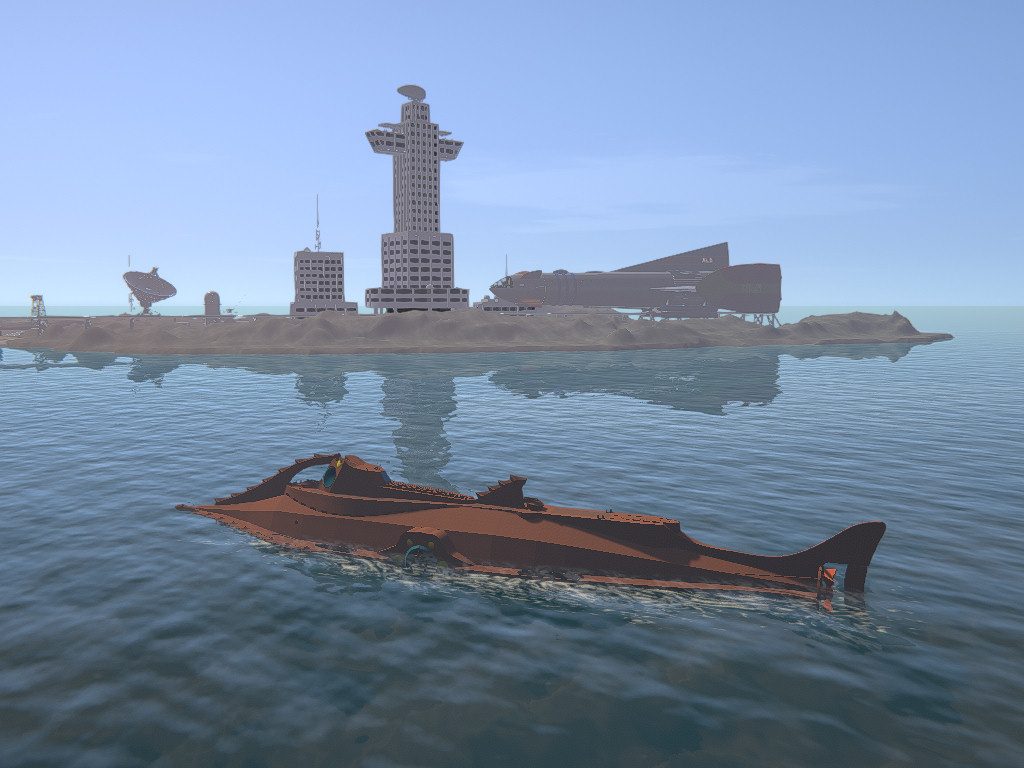 Teleporters are provided which an avatar can walk into to be transported to various parts of the space… including the Black Rock, Space City, Marineville and an area called “Outer Space” above Space City where you can find Thunderbirds and Space:1999 craft and models of a range of real spacecraft such as Voyager, Cassini, Magellan, Deep Space 1 and Rosetta. There is also an “off space” teleporter to go to another Sine Space region called “Space Station” to visit the International Space Station. Remember to equip your avatar with the Astronaut EVA suit before visiting. Currently the vendors on Space City show this suit but don’t operate. Go into the Sine Space store and “buy” the (free) Astronaut EVA suit there and equip it in “Outfits”. 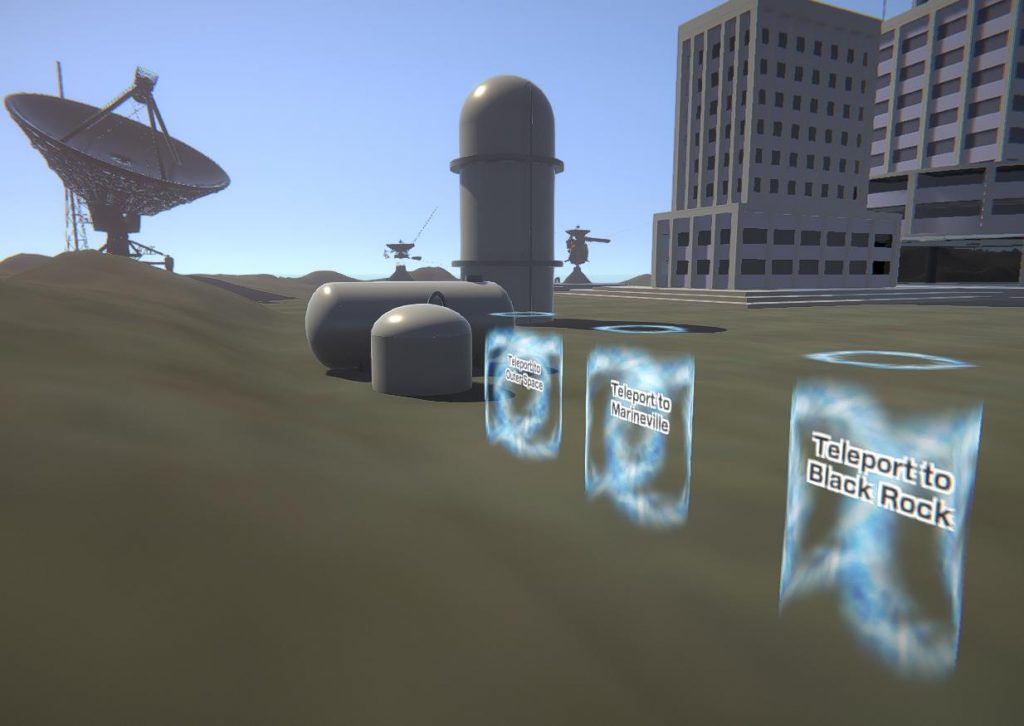 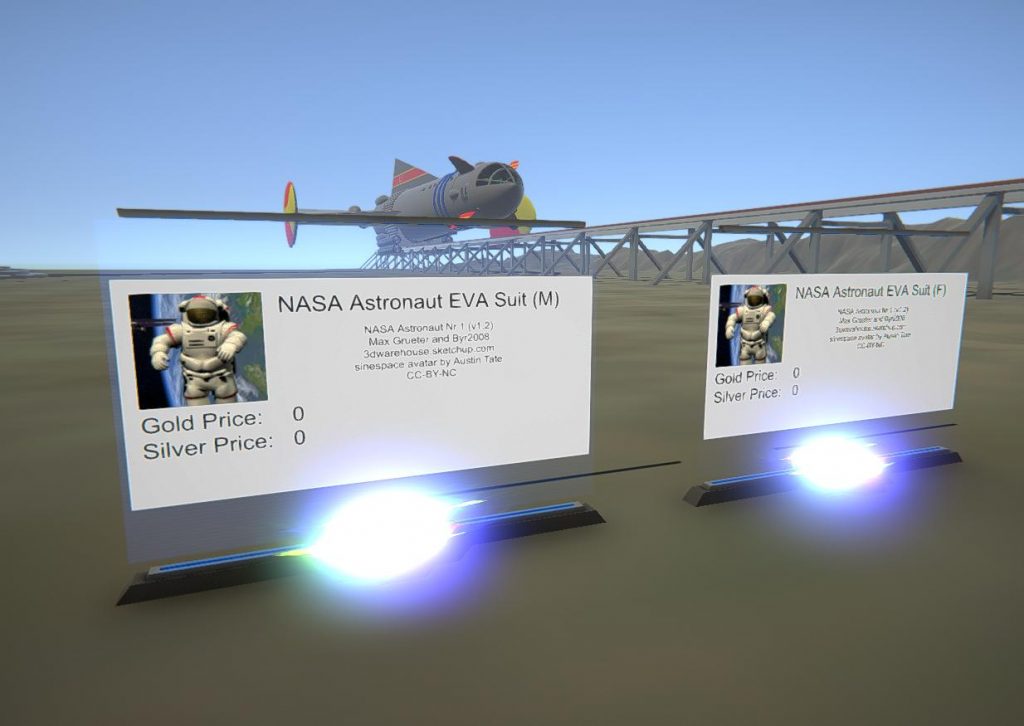 Gerry Anderson Fireball XL5, Stingray, Thunderbirds and Space:1999 related models, e.g. from the Sketchup 3D Warehouse – Search “Gerry Anderson”. Remember these are fan produced models for a TV show and commercial use is not permitted. 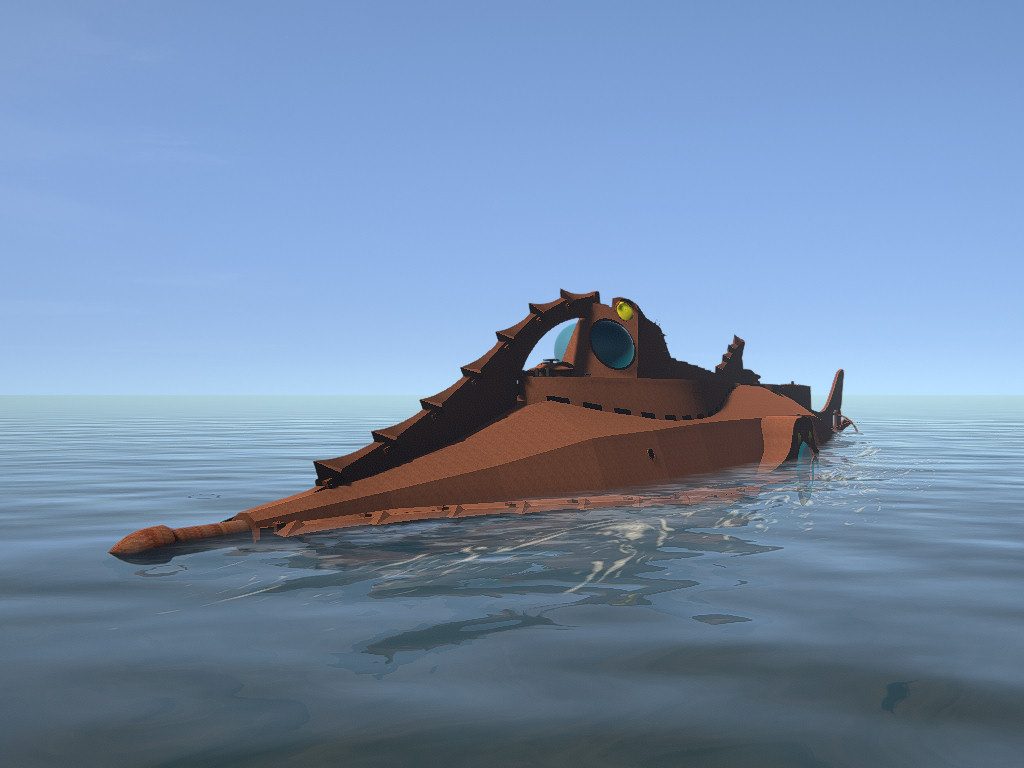 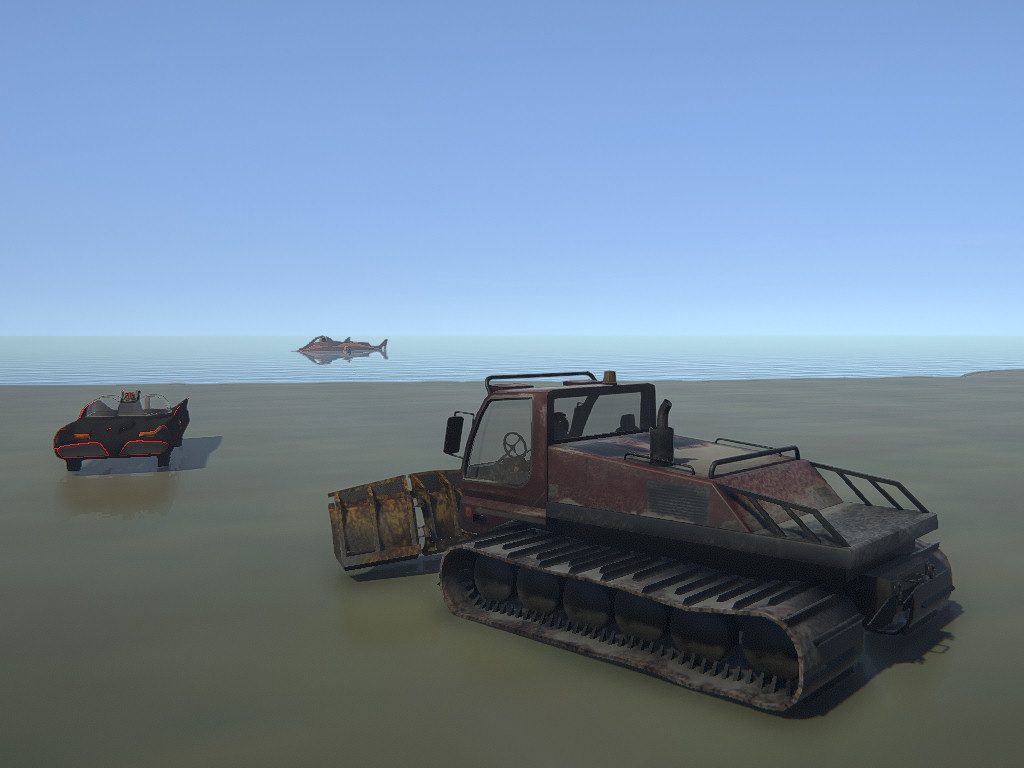 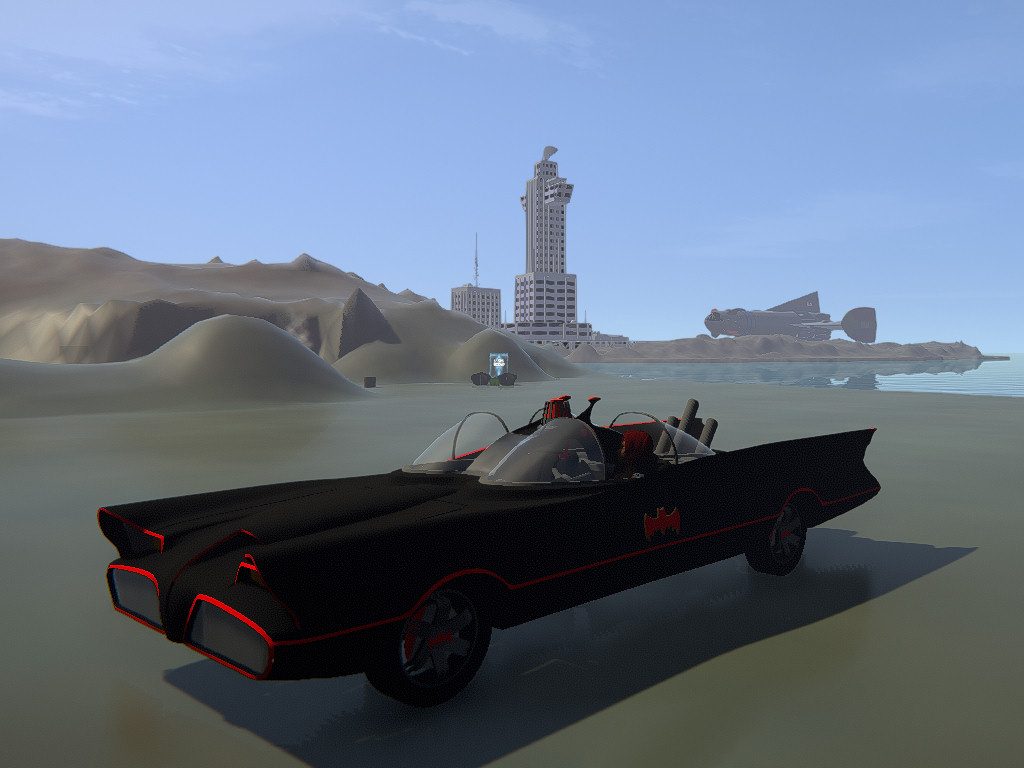 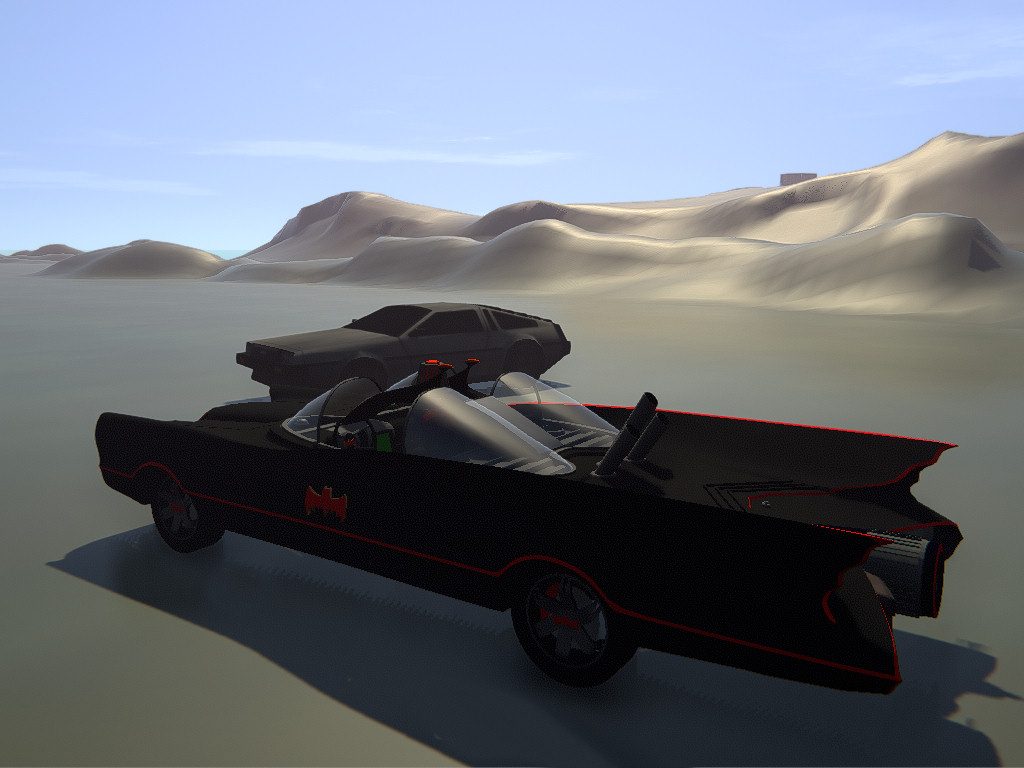 Other Sci-Fi and vehicle models, e.g. from the Sketchup 3D Warehouse. Remember these are fan produced models for a TV show and commercial use is not permitted.