On 18-Dec-2018 Olivier Michel at http://cyberbotics.com let previous Webots users know that the platform has been made open source via GitHub…

Today, after more than 20 years of proprietary licensing, Webots has become free open source software, released under the terms of the Apache 2.0 license. You can download Webots R2019a binary packages, contribute on GitHub, read the official announcement, and watch the video presentation.

Webots has been used for some years in the Robotics classes in the School of Informatics at the University of Edinburgh, and was used by AIAI for Project AIBO as described in this blog post… https://blog.inf.ed.ac.uk/atate/2014/04/05/experiments-with-webots-6-4-4/ 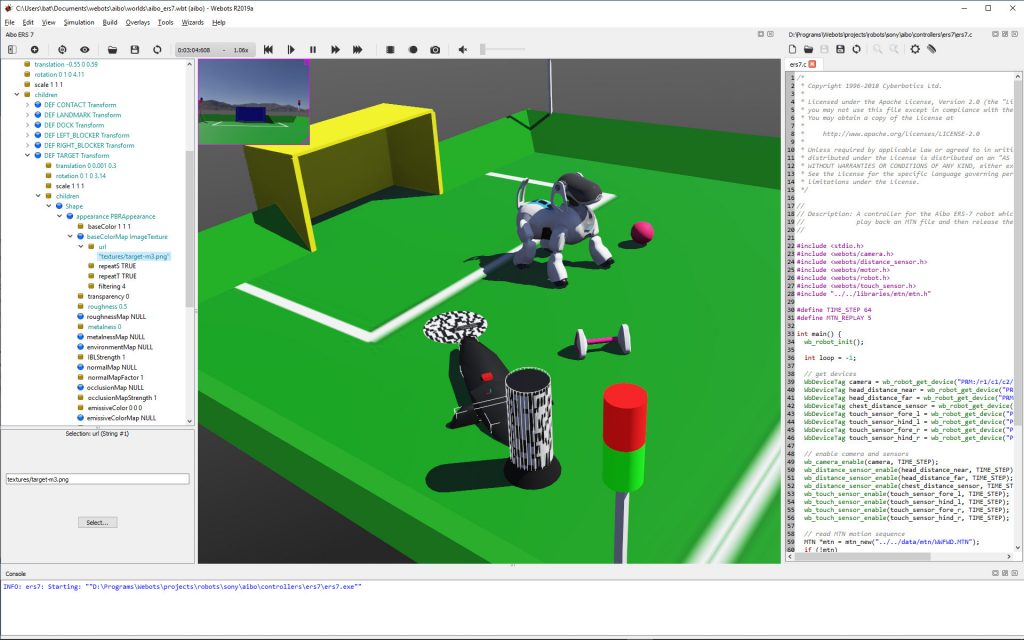 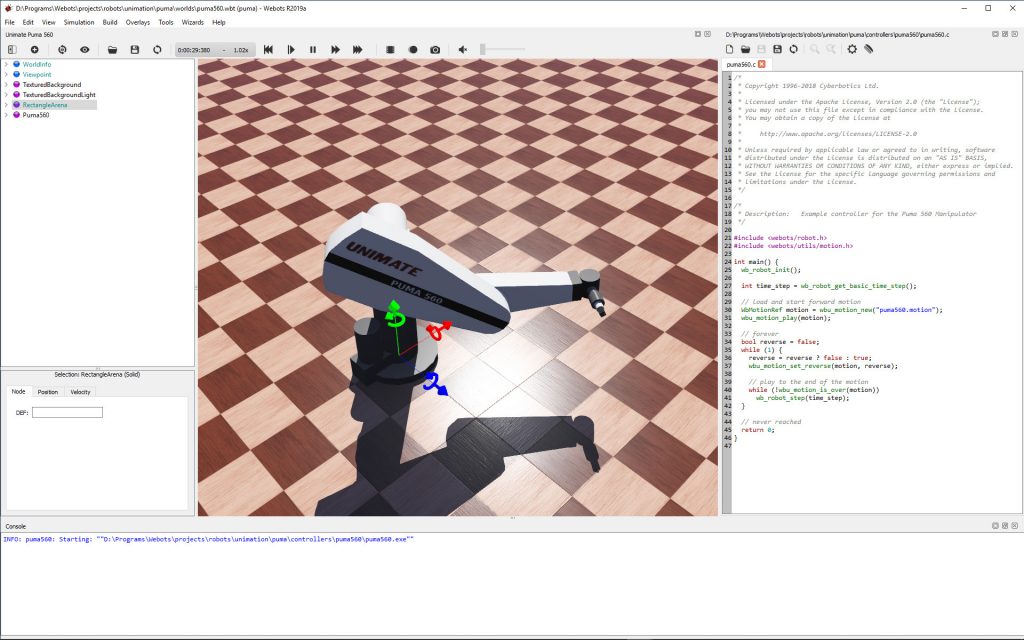 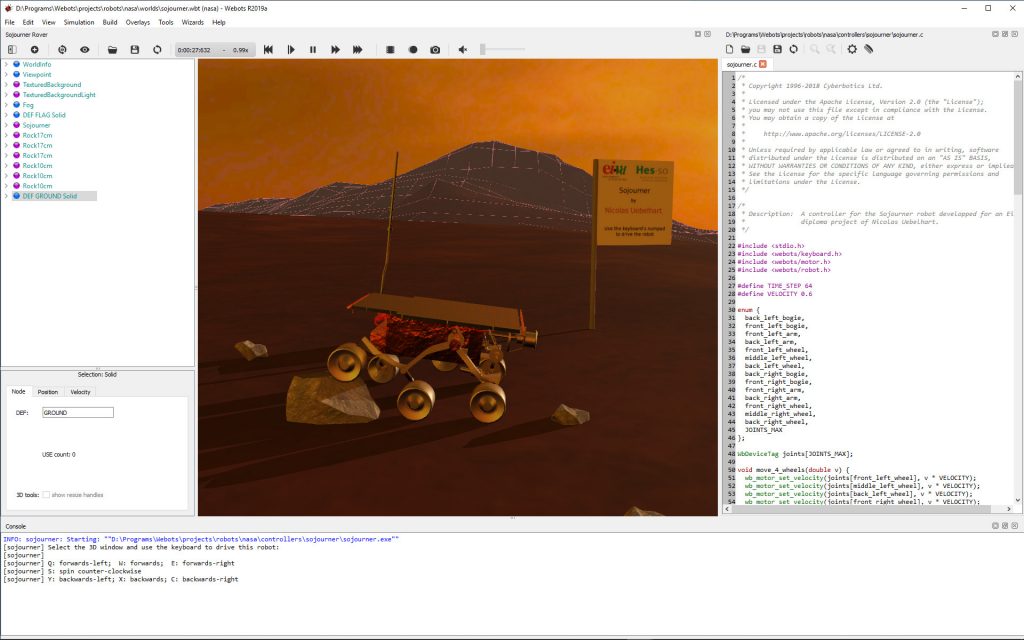 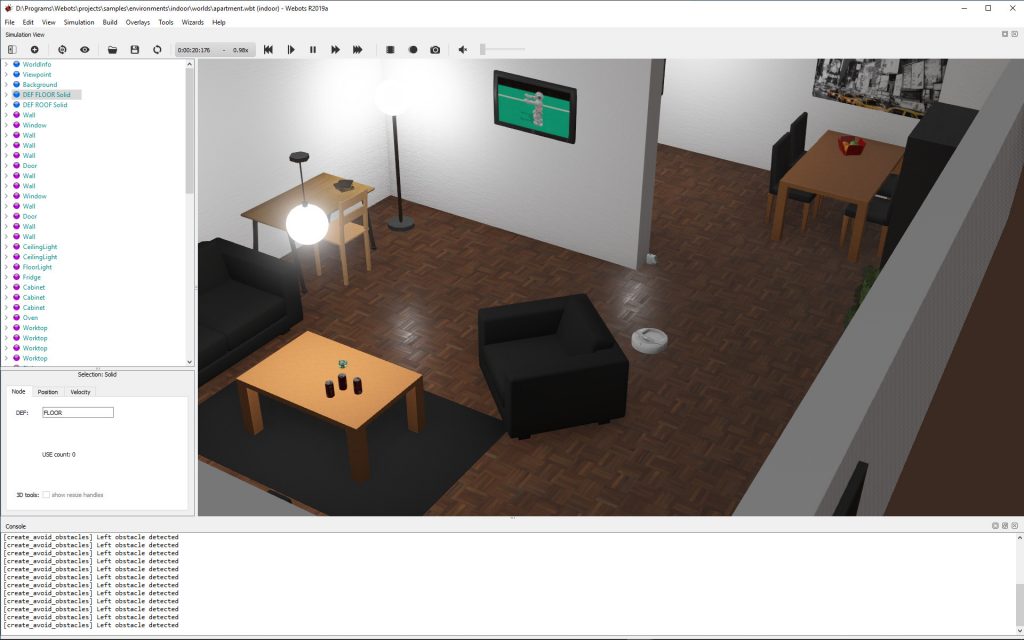 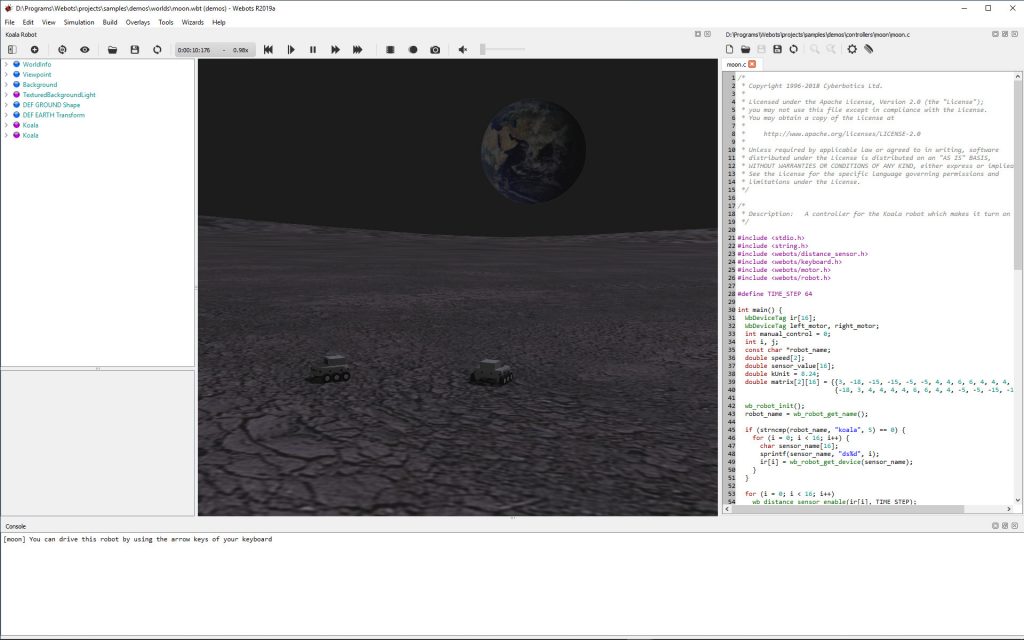 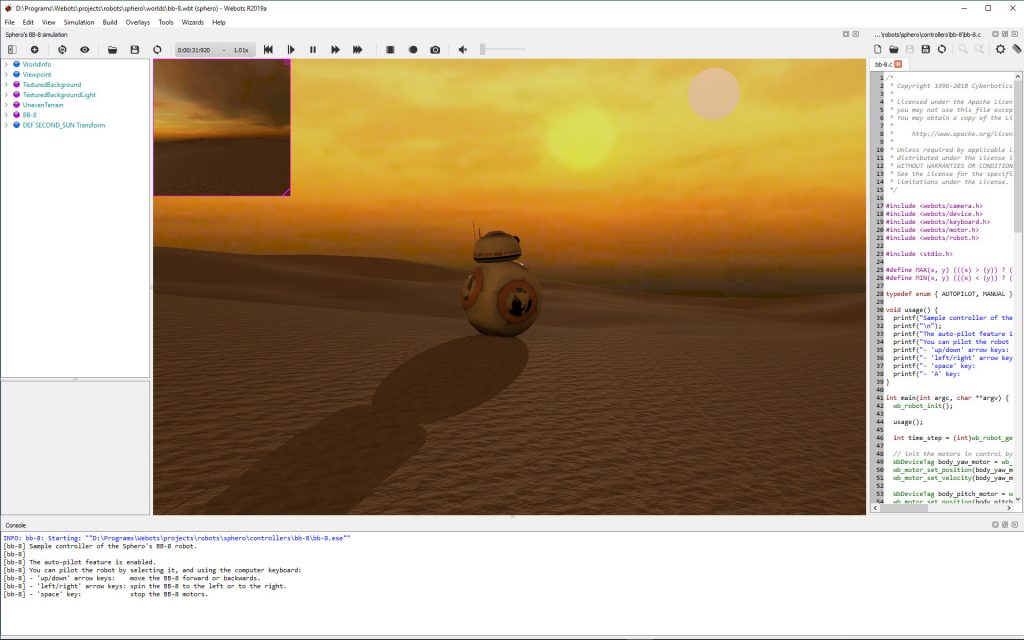 This entry was posted in Robots and tagged Robots, Webots. Bookmark the permalink.