The planners have been released under the flexible open source Lesser GPL (library) licence to encourage widespread use. Up to now they have been available from University of Edinburgh servers. The core assets have now been made available on GitHub. 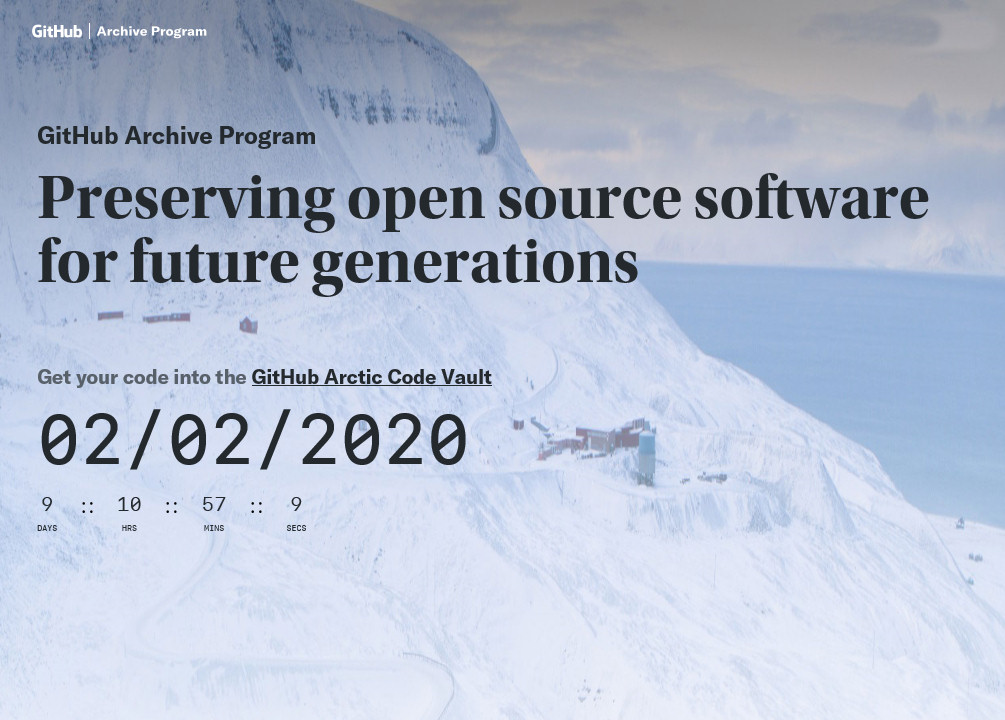 The GitHub Arctic Code Vault is a data repository preserved in the Arctic World Archive (AWA), a very-long-term archival facility 250 meters deep in the permafrost of an Arctic mountain. The archive is located in a decommissioned coal mine in the Svalbard archipelago, closer to the North Pole than the Arctic Circle. GitHub will capture a snapshot of every active public repository on 02/02/2020 and preserve that data in the Arctic Code Vault.

The 02/02/2020 snapshot archived in the GitHub Arctic Code Vault will sweep up every active public GitHub repository, in addition to significant dormant repos as determined by stars, dependencies, and an advisory panel. The snapshot will consist of the HEAD of the default branch of each repository, minus any binaries larger than 100KB in size. Each repository will be packaged as a single TAR file. For greater data density and integrity, most of the data will be stored QR-encoded. A human-readable index and guide will itemize the location of each repository and explain how to recover the data. 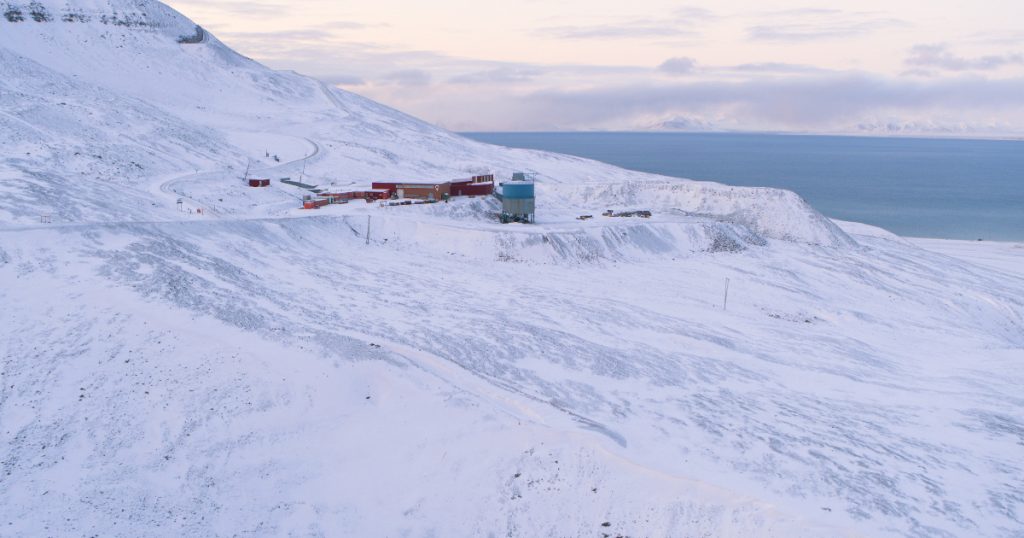 On 16th July 2020, @GitHub reported that “We’ve completed the deposit of all public repositories in the GitHub Arctic Code Vault to preserve open source software for generations to come”. They also attached an “Arctic Code Vault Contributor” badge to the profile page of each GitHub contributor involved. See this blog post. 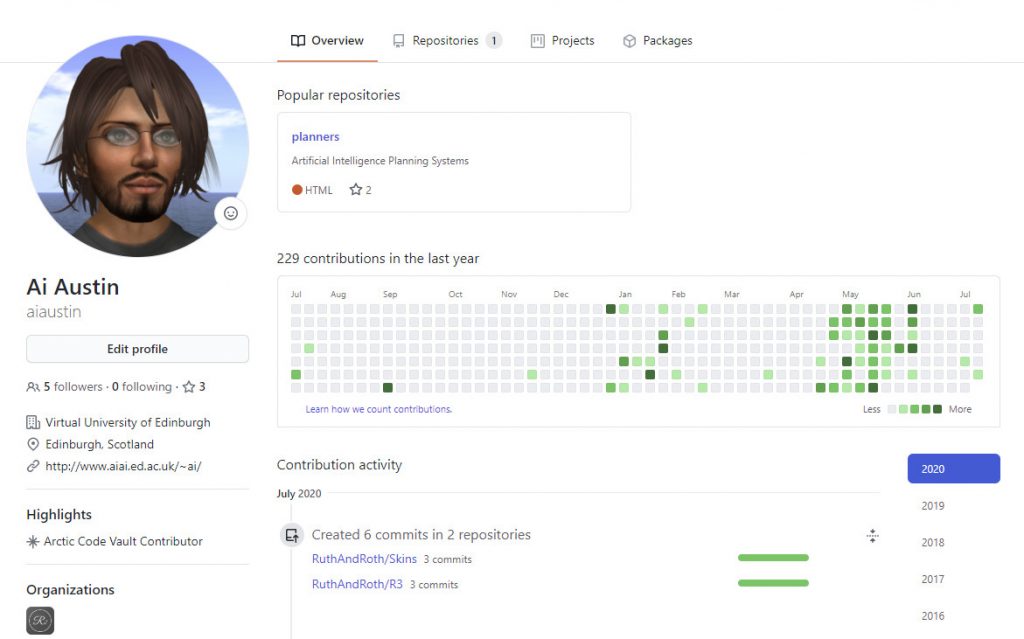