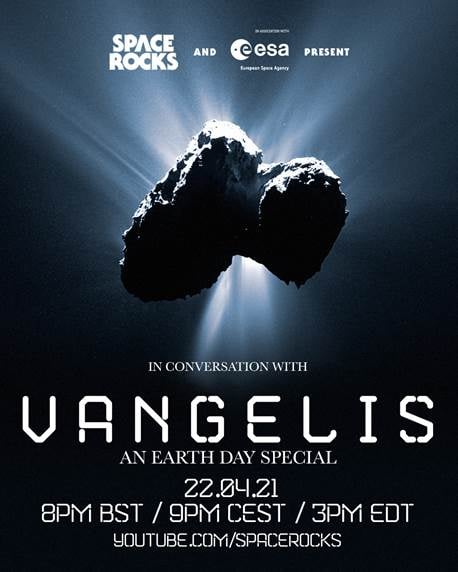 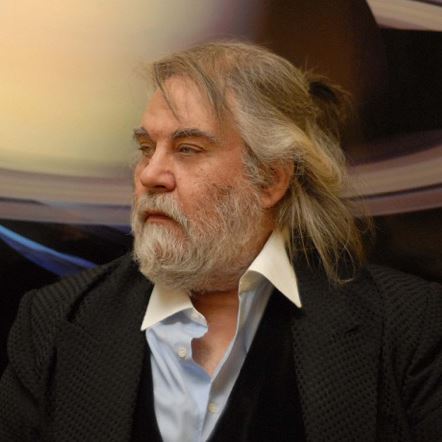 I have been a fan of Vangelis since hearing his track “Alpha” (from Albedo 0.39) on the collection of music loved by Carl Segan when he was on BBC Radio’s “Desert Island Discs” and used by him on his TV Series “Cosmos”. Vangelis has been a soundtrack to future sounds in films like Blade Runner, and in composing pieces for space missions like NASA’s Mars Odyssey (Mythodea) and ESA’s Rosetta spacecraft and Philae lander. 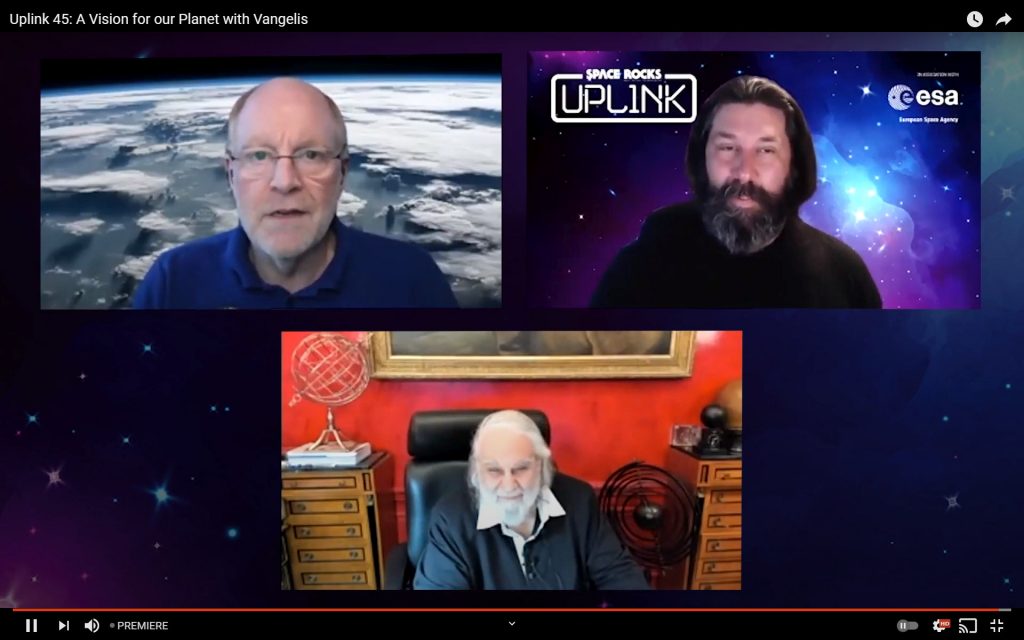 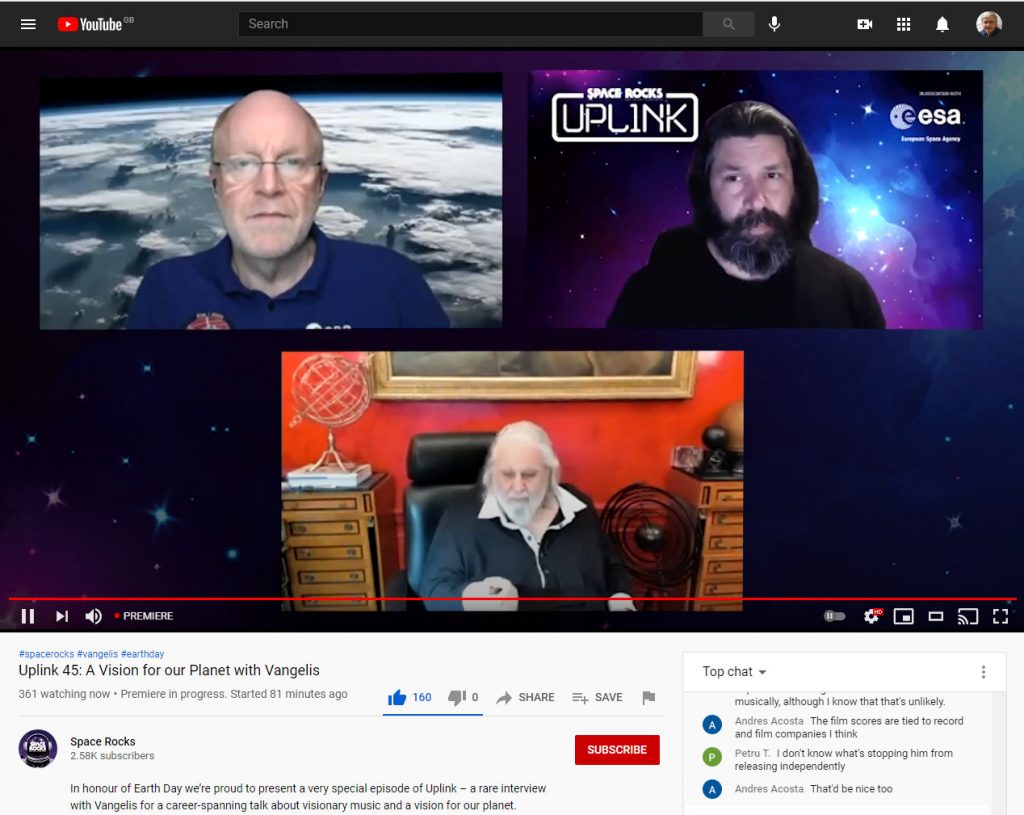 This entry was posted in Space and tagged Space, Vangelis. Bookmark the permalink.