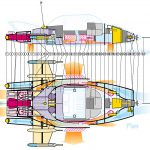 Shane Pickering, a graphic artist and private pilot in New Zealand, in the late 1990s worked on schematics and internal details for Supercar compatible with the TV shows and annuals. Details in this blog post (20-Jan-2016). We had a lot of exchanges about plausible internals for Supercar taking into account many references in the TV shows and (mostly) using plausible aerospace concepts with a bit of advanced technology known only to the research community of the time. Remember the late 1950s and early 1960s was the age of the hypersonic X-15 rocket plane, Harrier VTOL Jump Jets and the SR-71 Blackbird!

Now Shane is carrying on the work he started two decades ago by producing a technical “cutaway” based on the detailed schematics. 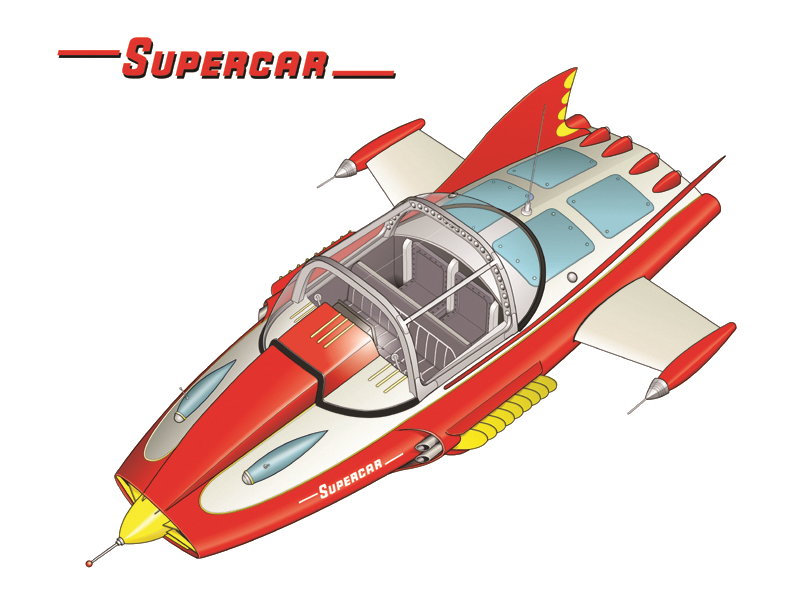 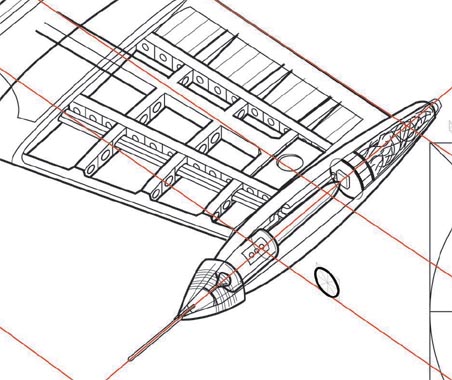 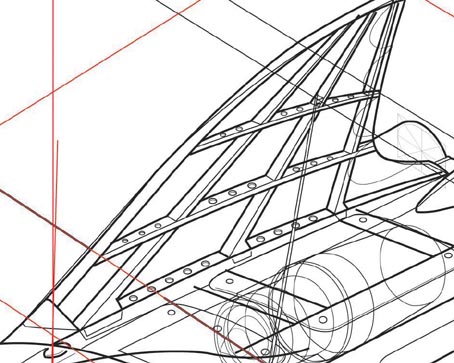 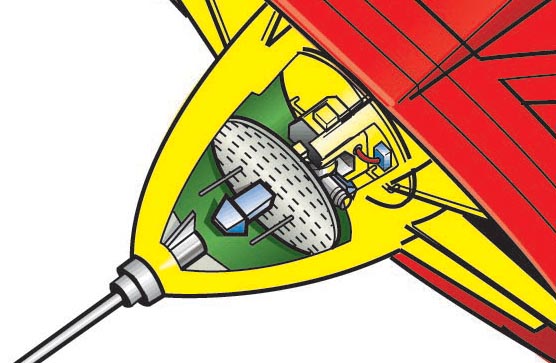 Shane has modified the details of the Supercar model based on improved resources, and these largely coincide with similar improvements in accuracy compared to the puppet-scale studio model as incorporated by Mick Imrie in his “Take Two” Supercar 3D model as described in this blog post (23-Feb-2021).

Overall, about 70% of this rendering has been altered compared to the original, and much more carefully drawn. Overall, I think it’s a big improvement and a more accurate representation over the original.

This entry was posted in 3D, Supercar and tagged 3D, Cutaway, Supercar. Bookmark the permalink.