50 years after their initial formation and 40 years after their last performances together, Swedish super-group Abba are back with a new album and a virtual reality concert planned to start in London’s Olympic Park in May 2022. Avatars created by Industrial Light & Magic and a team of graphics artists have created the Abba as they appeared in 1979 using motion capture by the four members of group themselves: Agnetha, Anni-Frid, Benny and Björn… Abba Voyage – https://abbavoyage.com/ 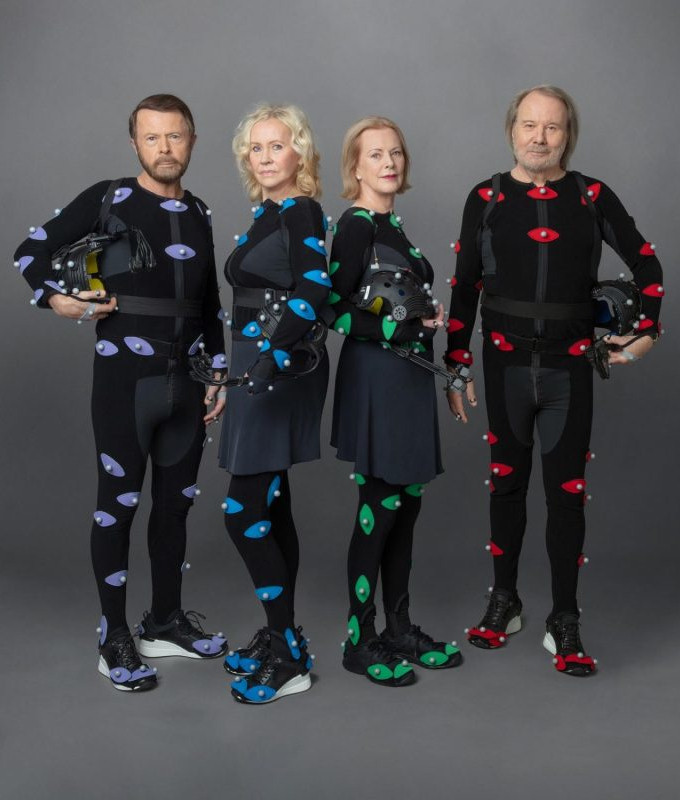 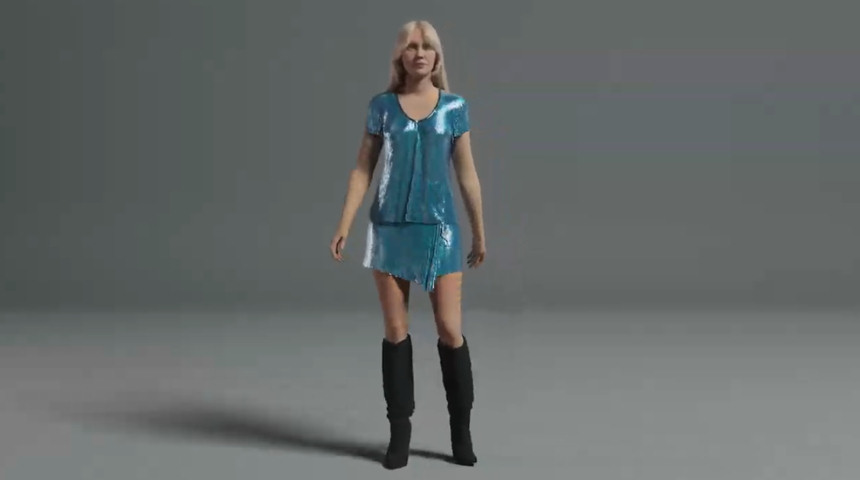 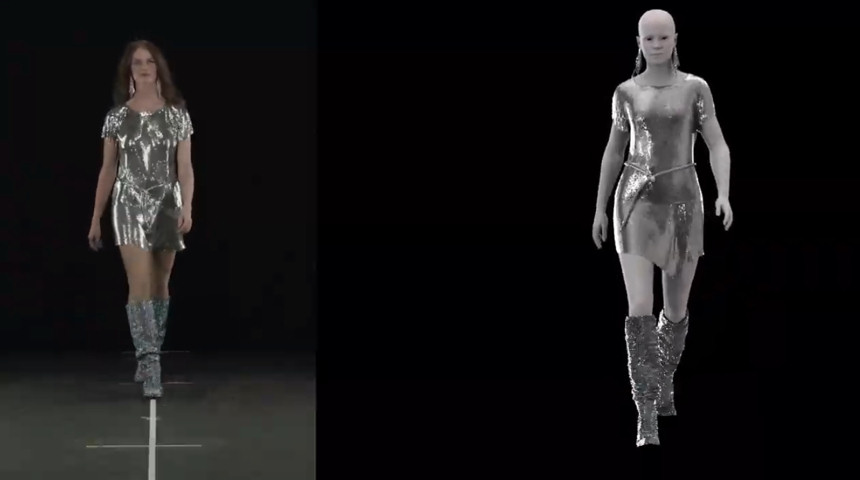 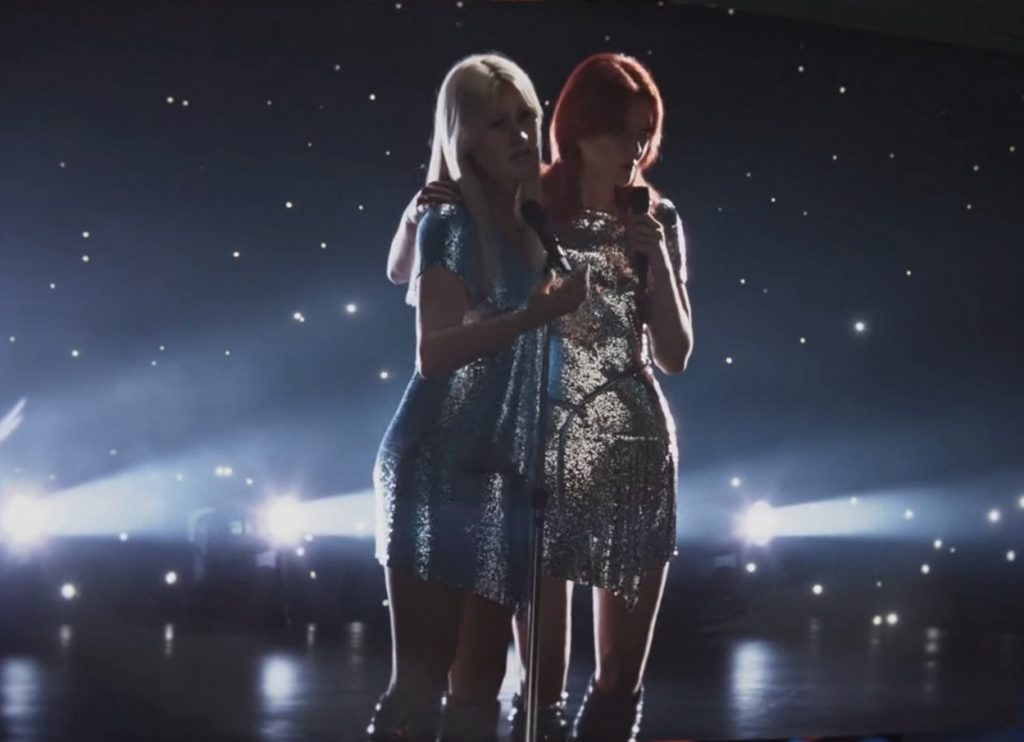 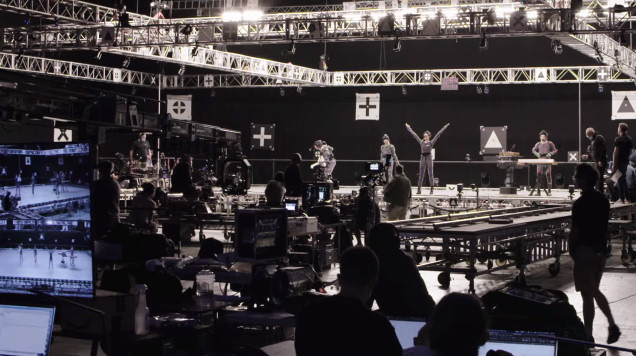 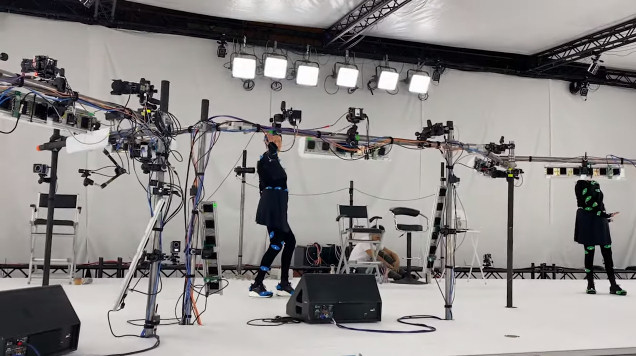 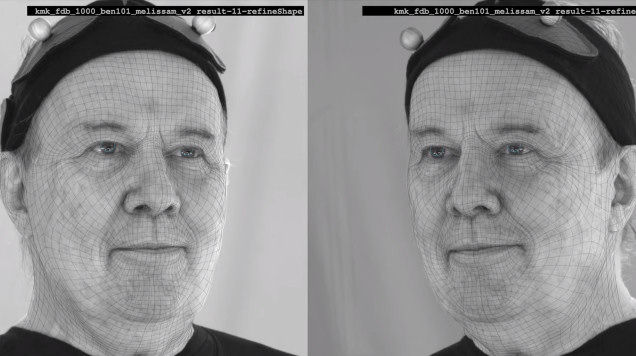 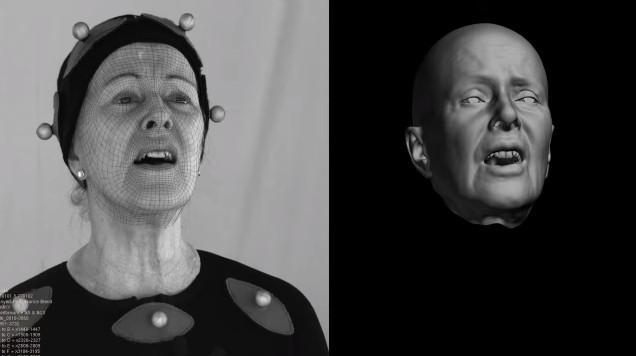 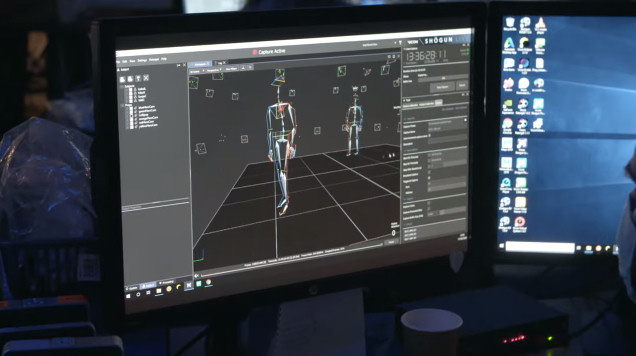 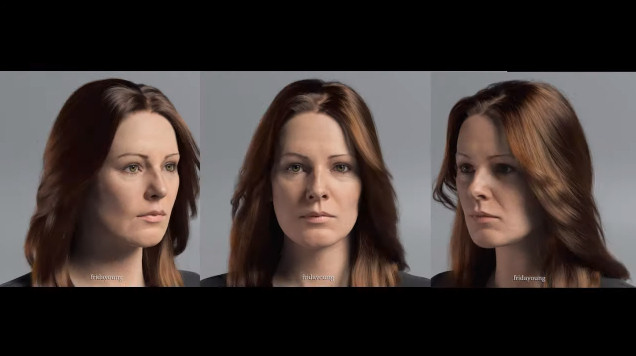 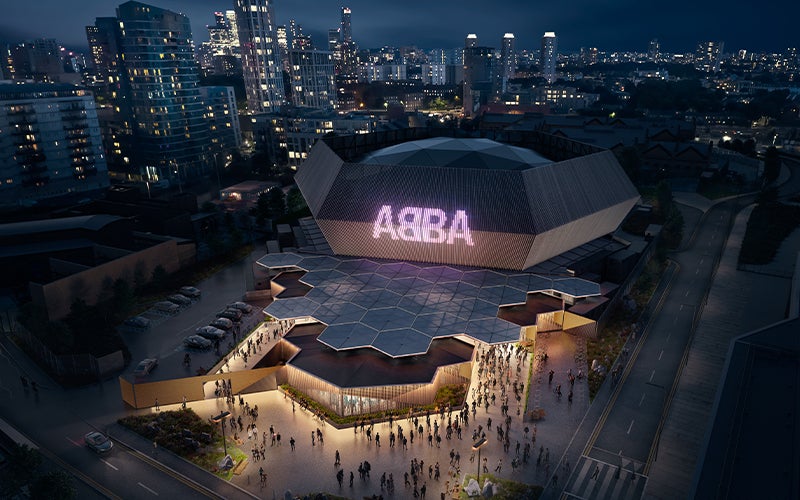 Back in 2019, the web site GraphicNews had an infographic that described the likely projection technology to be used for the show. Click here for Infographic. 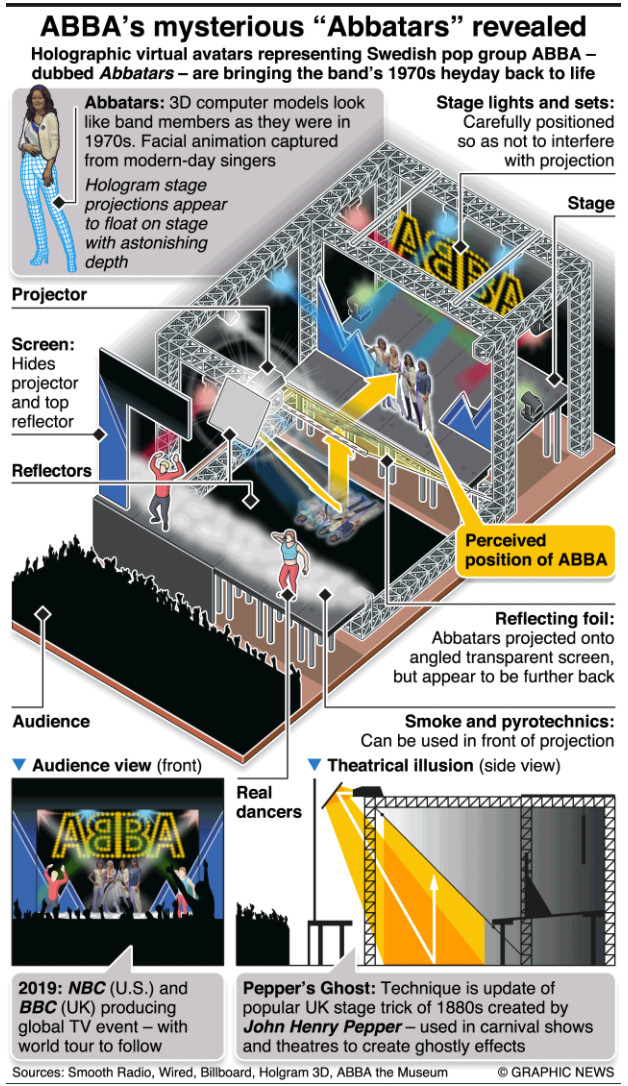 Track from Abba Voyage Album – I Still Have Faith in You

This entry was posted in Media and tagged Abba, Avatar, Music. Bookmark the permalink.