The Second Life viewer from version 6.5.1.566335 (15-Dec-221) now includes by default a facility to create 360° Snapshots. I have usually uploaded the resulting 360 panorama (equirectangular) to Flicker where they can be directly viewed and panned round, and just added a link to the Flickr image in my WordPress blog posts. But Inara Pey in one of her helpful blog posts has described how to directly embed 360° Snapshots in WordPress posts…

EMBEDDING A 360º IMAGE UPLOADED TO WORDPRESS VIA THE CLASSIC EDITOR

Here is an example using this method… 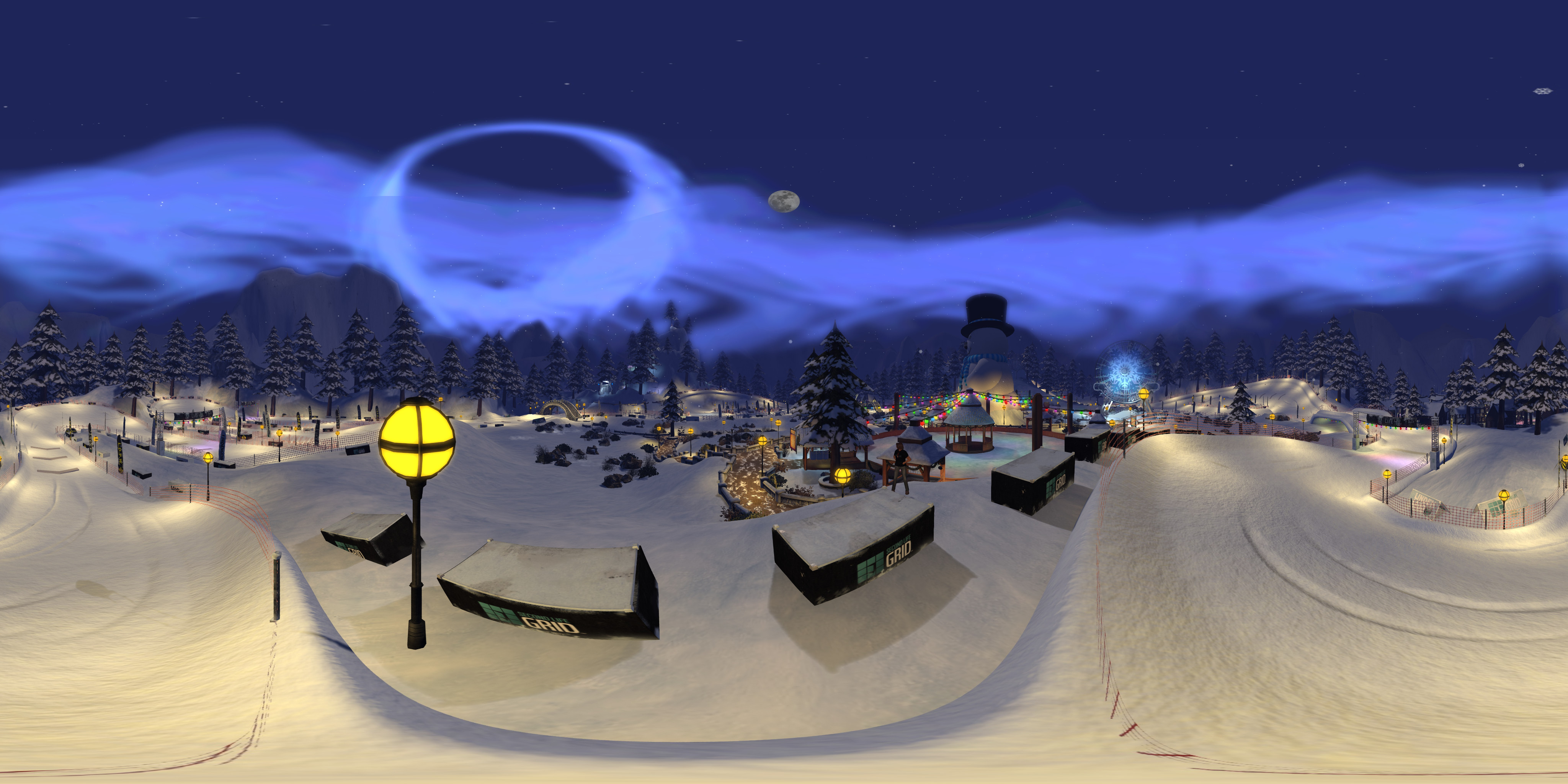 Ah.. there seems to be no capability to add a “shortcode” block in our WordPress. To be investigated.

This entry was posted in Second Life and tagged 360. Bookmark the permalink.