Download the release installer from the “Assets” list at the bottom of the entry for the latest version available at https://github.com/humbletim/firestorm-gha/releases/

The user instructions are similar to Firestorm VR Mod 6.4.12 which is described at https://blog.inf.ed.ac.uk/atate/firestorm-vr-mod-6-4-12/ 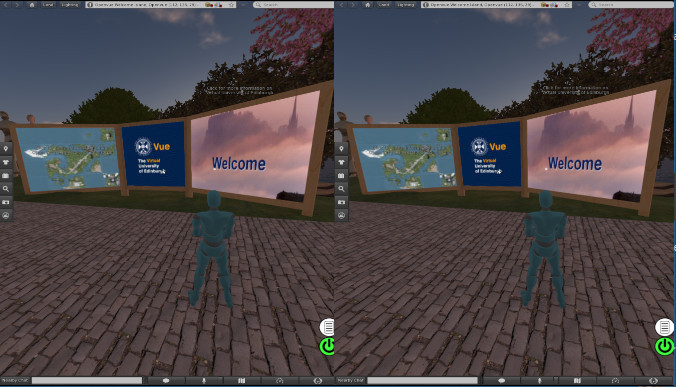 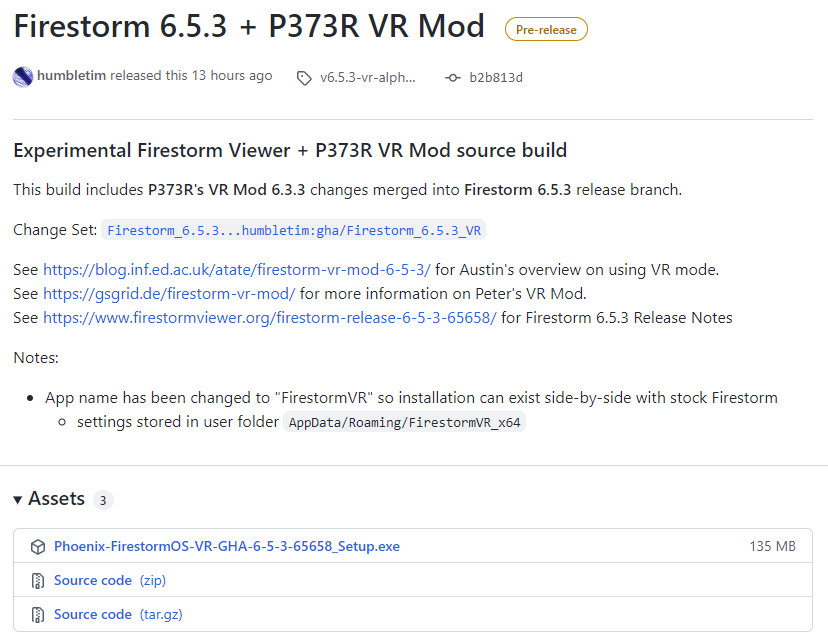 Firestorm VR Mod 6.5.3 is created using “GitHub Actions” (GHA) thanks to @humbletim and @thoys. Minor manual changes are made the VR Mod 6.3.3 code for the merge, which otherwise continues to be suitable. Some of the code for performance metrics wants to be just ahead of rendering, which is where the VR Mod inject points also wanted to be. Since they are independent it’s just a matter of explaining to git they are unrelated and can exist in any order. The cmake scripts are also amended to auto-include openvr.dll.

The App name has been changed to “FirestormVR” so the installation can exist side-by-side with stock Firestorm if desired. Settings are also stored in the different user folder C:/Users/<name>/AppData/Roaming/FirestormVR_x64.

This release is for Windows, and a Linux build compiles but entering into VR mode via SteamVR remains to be tested.

To improve frame rate (FPS) you might opt to set shadows to “None”, Water reflections to “None: Opaque” and use a reasonably low draw distance appropriate to the scene. Also close viewer UI windows and tools and detach any HUDs you are not actively using. See advice on FPS improvement and the new “Performance Floater” and “FPS Autotune” capabilities in Beq Janus’s Blog Post (21-Mar-2022).

WARNING: Modern VR HMD systems have async reprojection (which helps prevent low frame rate nausea), but as it stands right now, accessing Second Life/OpenSim in VR mode is only for the very brave.

Gaffe on Discord notes: Firestorm VR Mod’s VR cursor will have a small-to-extreme offset on Windows in particular if you are using Windows UI Scaling with any settings OTHER than 100%.
To fix the VR cursor offset, set the Windows UI Scaling for your primary display to 100% 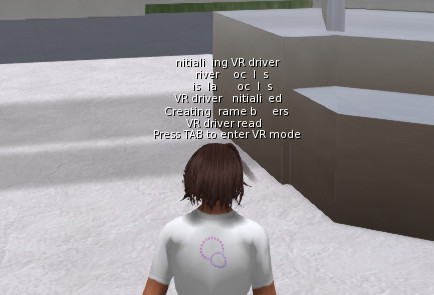 After some experimentation, I found that after starting Firestorm VR Mod, rather than going straight to Cltrl+Tab to set up for VR devices, I first dismiss the onscreen message with Tab, and THEN do a Ctrl+Tab after which the full message without missing letters immediately appears, and SteamVR/Oculus is launched and when the Tab is then used the VR mode works properly.

This may be a temporary situation and could be related to driver updates or SteamVR changes, but if you see the same thing, try the Tab and then Ctrl+Tab sequence once or twice to see if that also works for you.