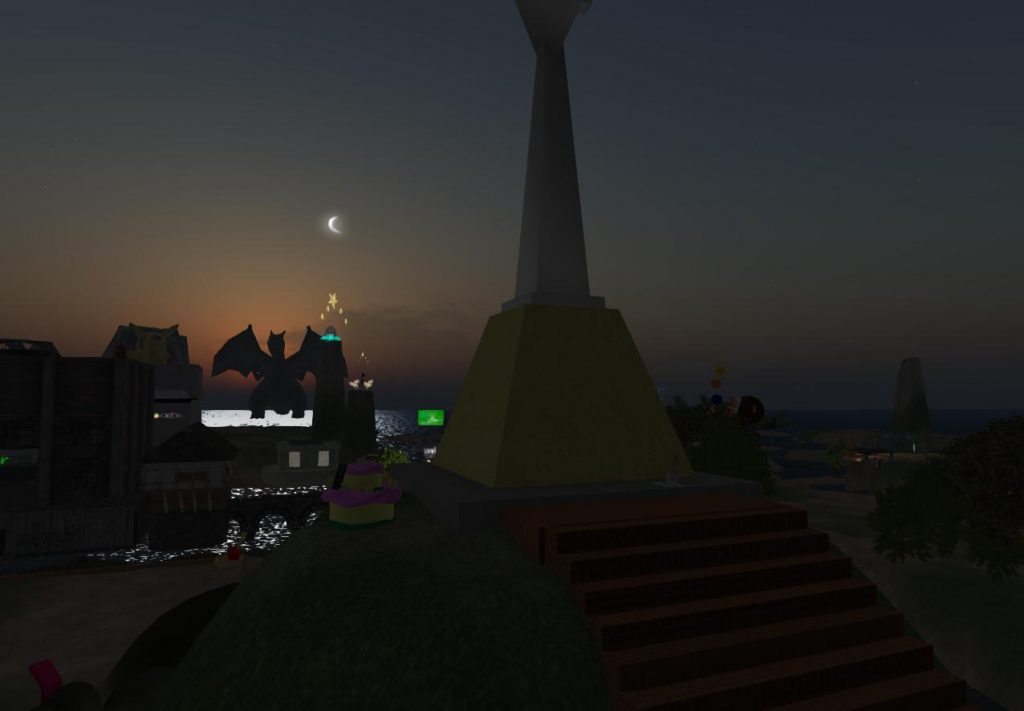 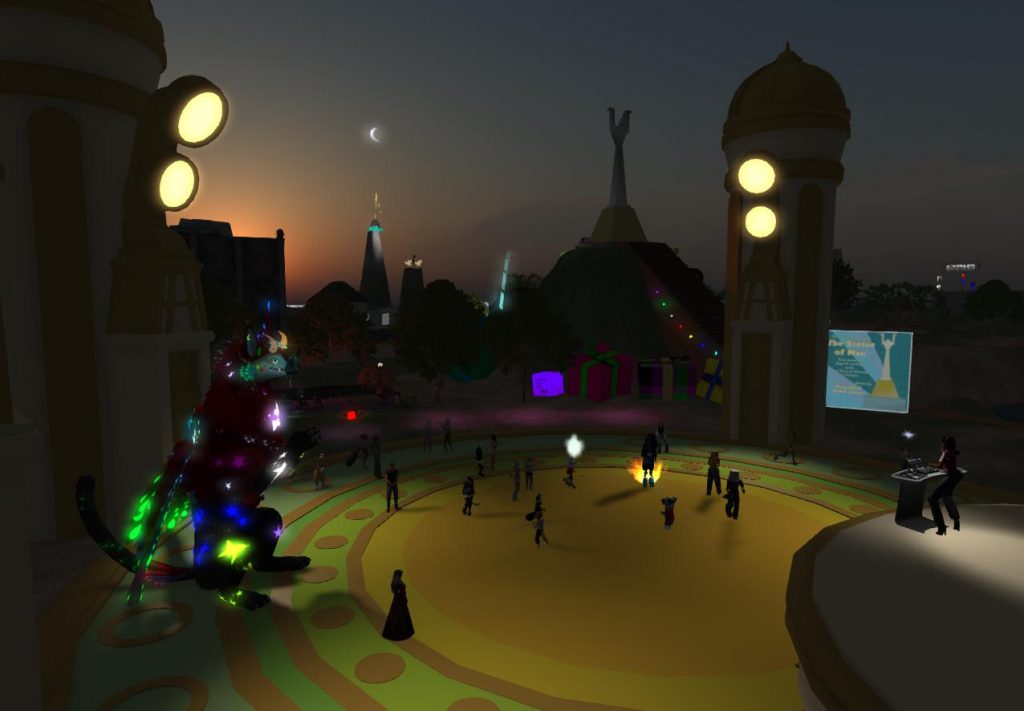 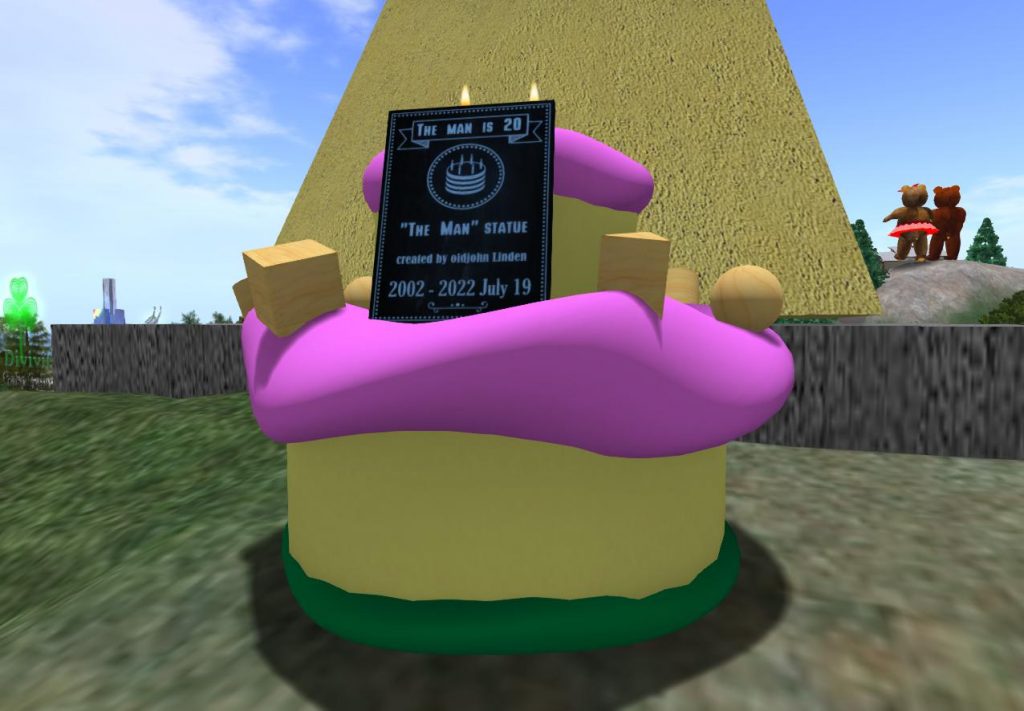 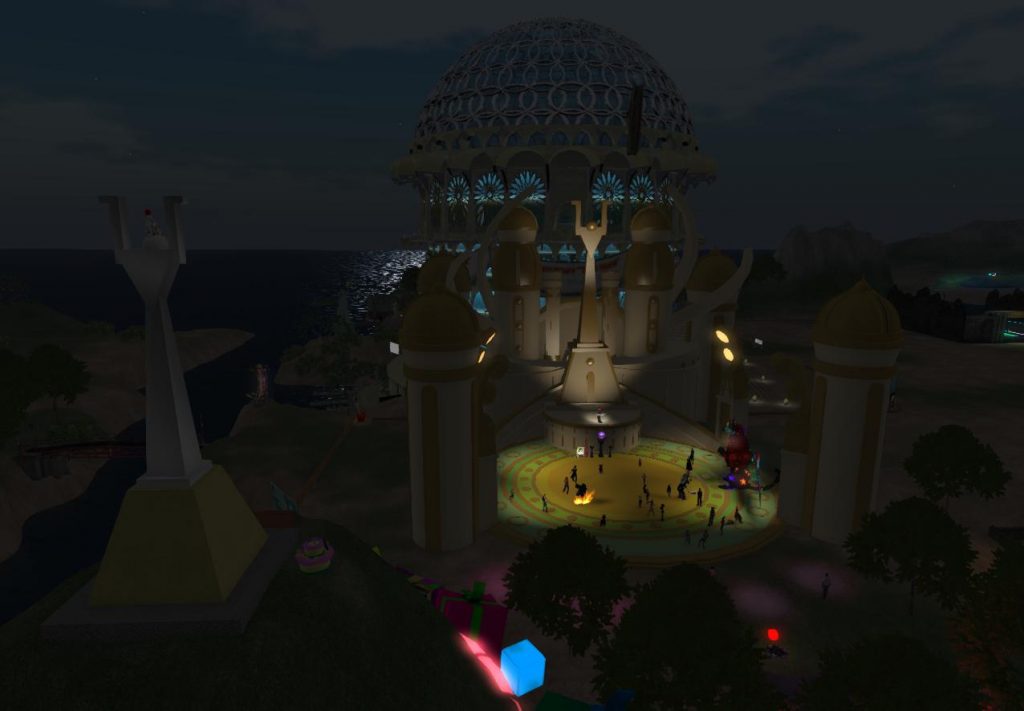 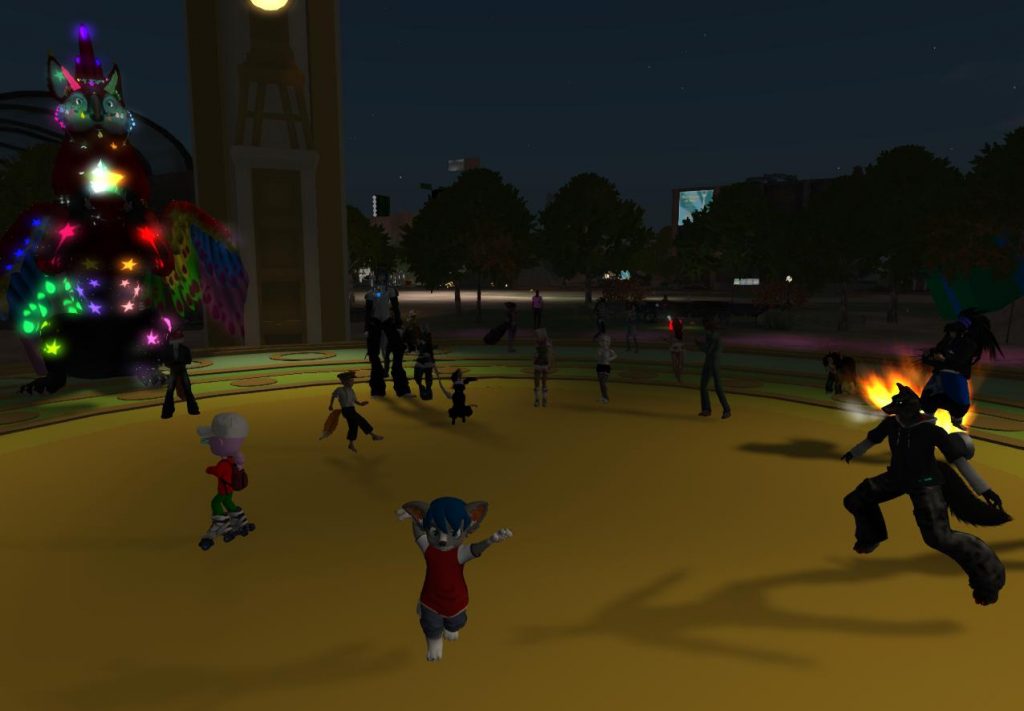 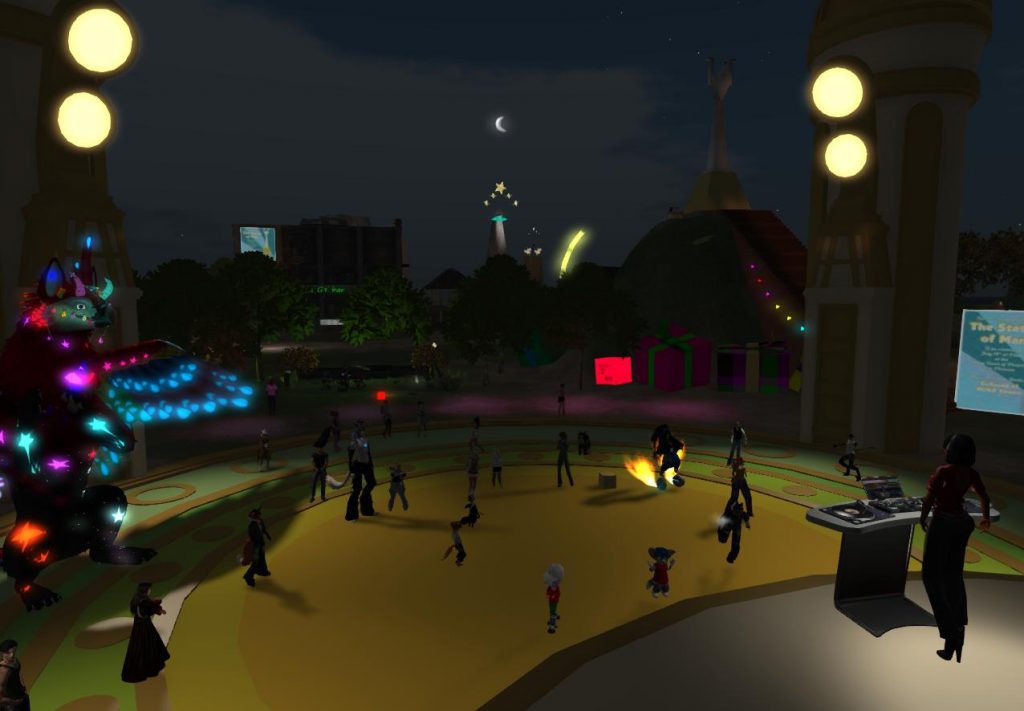 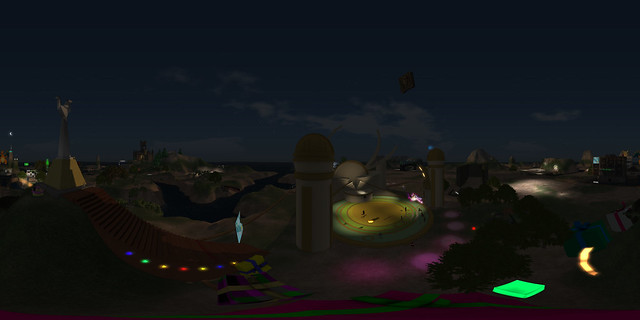 It all started back in the Alpha stage of Second Life (then Linden World) when Linden Lab wanted to test a new rendering engine, how feasible a city scape would be, and other general content testing. This city was built in Natoma before any non-employee users had logged into SL and was not named but often referred to as “Linden Town” or “Linden City”. The town/city contained many buildings (mostly unfurnished and low texture usage), a small park-like town square with a fountain, and roads all through it. The city also had a statue in its town square behind a “City Hall”. The statue turned out of course to be “The Man” built by a content developer (oldjohn Linden) hired at the time by LL (in 2002).

The city was later deleted before Beta to make way for the new Welcome Area which got the nickname of the ‘Newbie Corral’ and also the various other new-resident oriented things (Avatar Central among them). However one thing survived the deletion of the city to become the only proof of its existence (besides pictures), and that thing was “The Man” statue. At this point The Man was moved slightly to the corner of Natoma and placed on a small grassy hill. The Man stood and greeted new residents from its perch off in the distance as they entered.

Natoma remained this way until the Welcome Area, along with other content, was deleted and moved. Being the crafty build it was, The Man once again escaped deletion and still stood tall above the land.

Natoma has since gone through many changes, some Linden builds disappeared and only two old builds were left from its past. These surviving builds are the Arch’D Linden Grande (from the Newbie Corral era) and The Man statue. Thus The Man stands today as the oldest original still-standing build within Second Life.