World of Warcraft – Aithun the Dwarf – A Decade On

Its been quite some time (2014) since I checked on how Aithun the Dwarf and his companion bear, Morro, were getting on in World of Warcraft. Nearly 9 years! But Aithun and his companion are still staying at their Hearthstone Inn – the Lion’s Pride Inn in Goldshire – and I hope having a relaxing time in that protected environment. 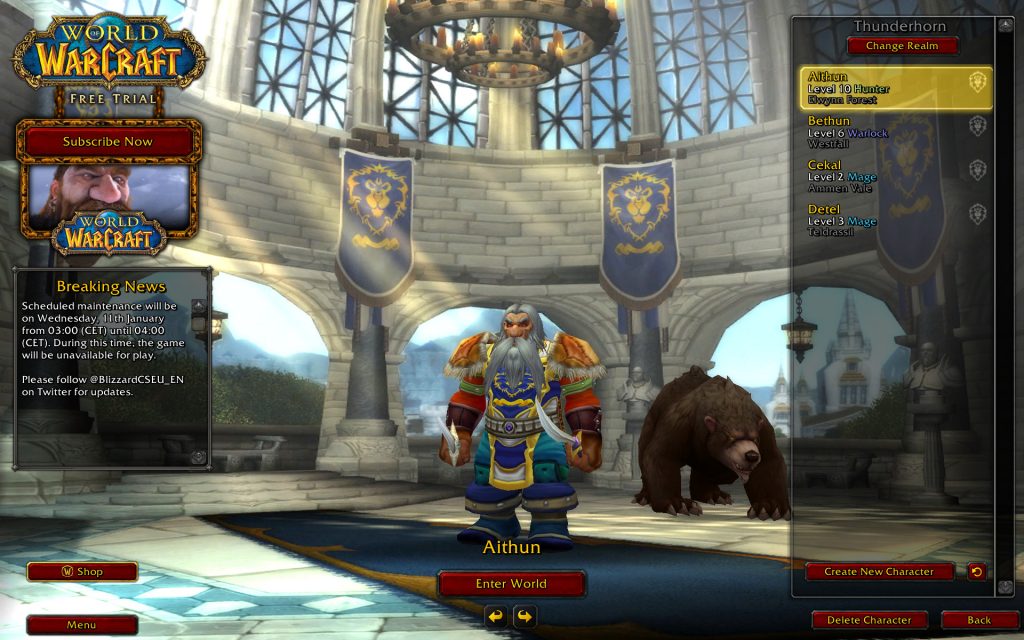 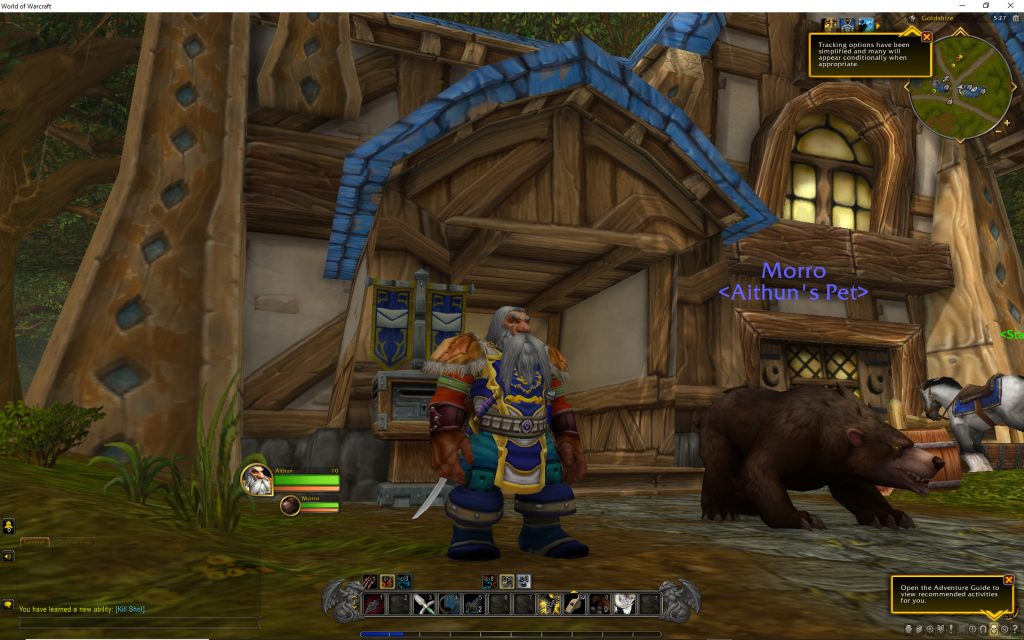 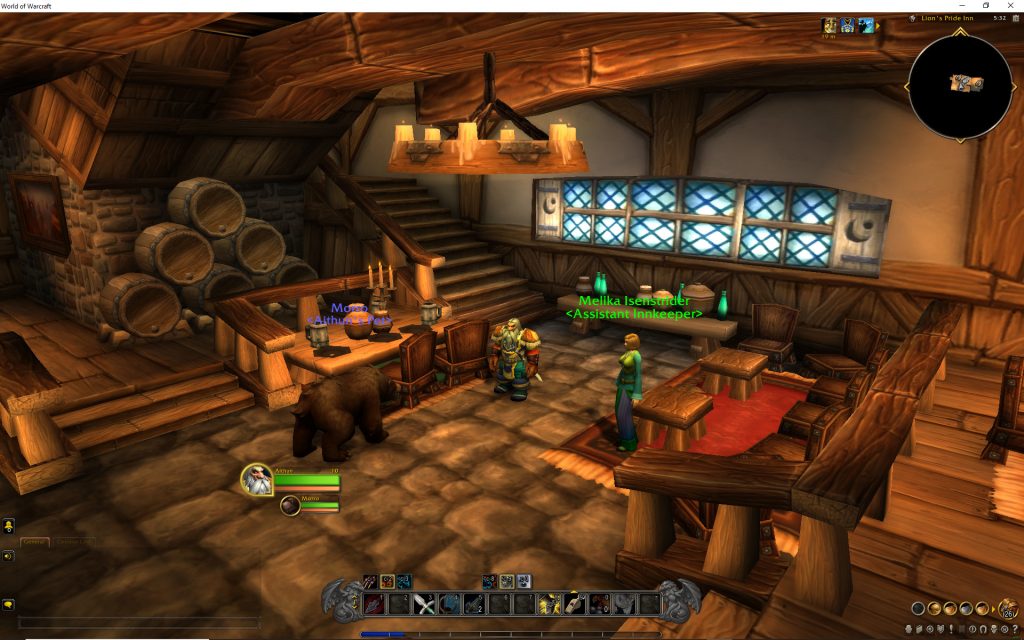 A little trip, a few gryphon flights, quests and I died yet again! 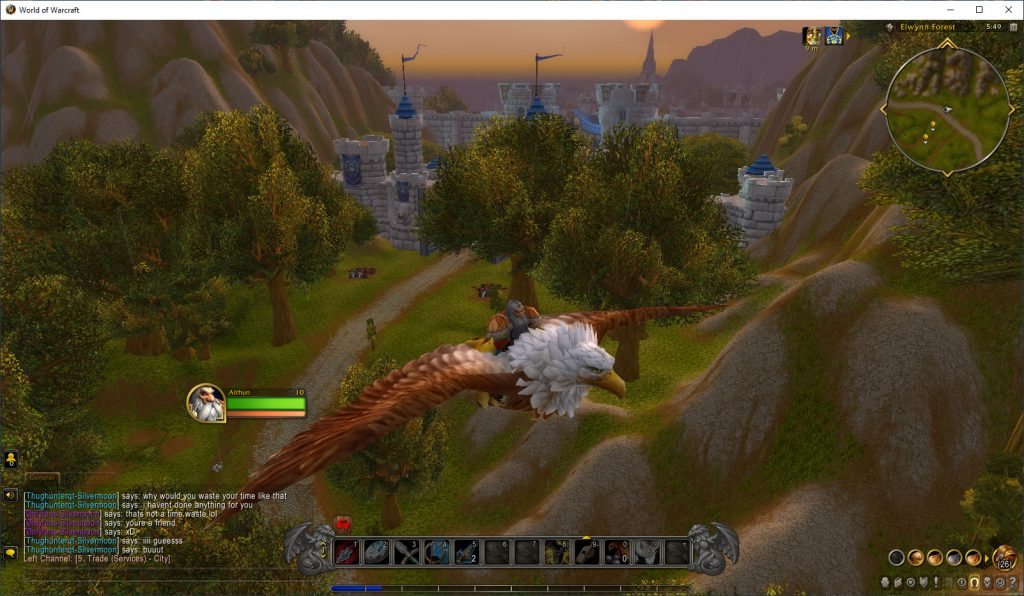 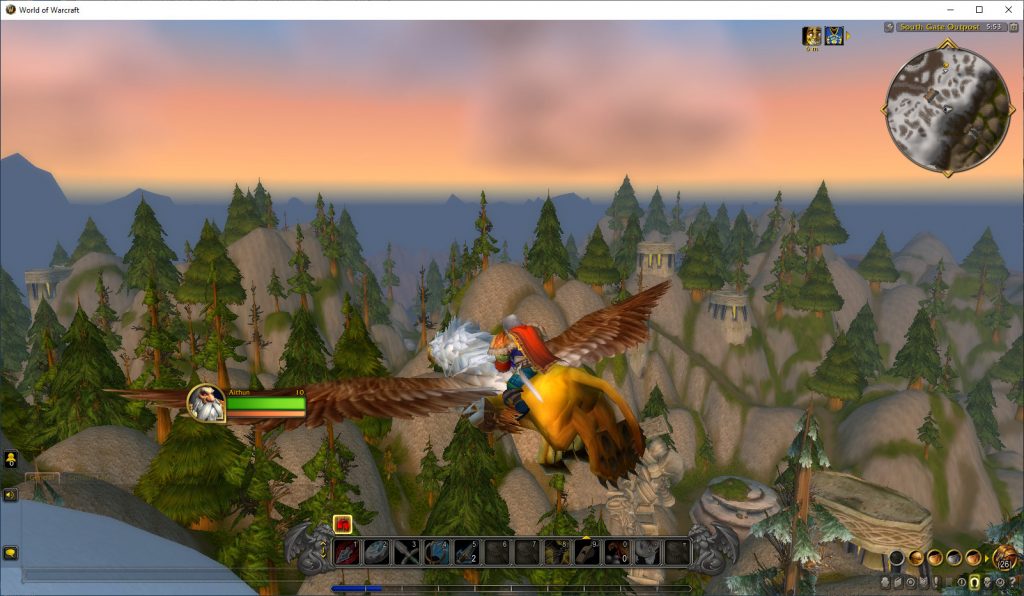 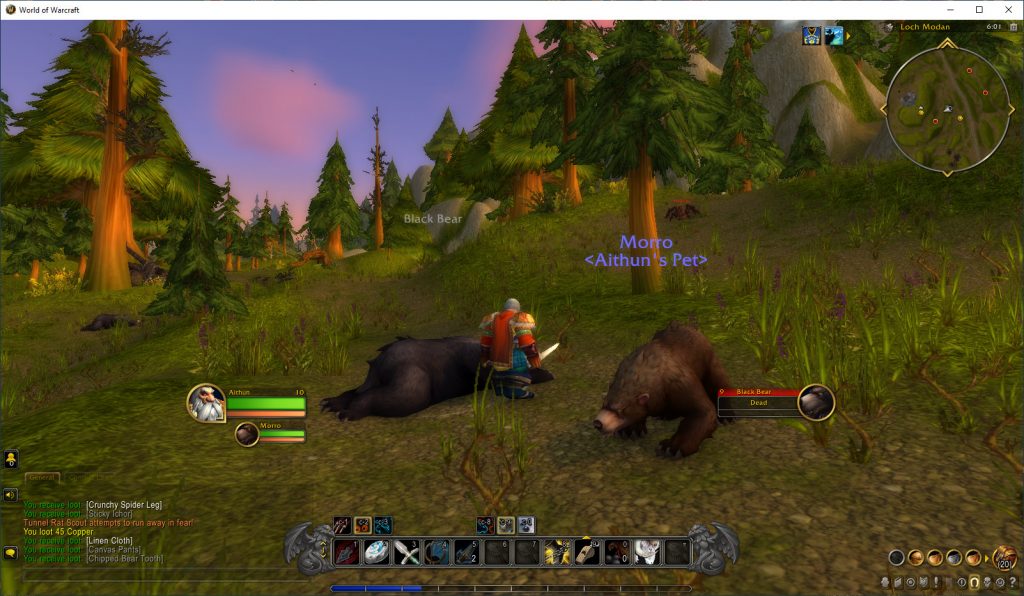 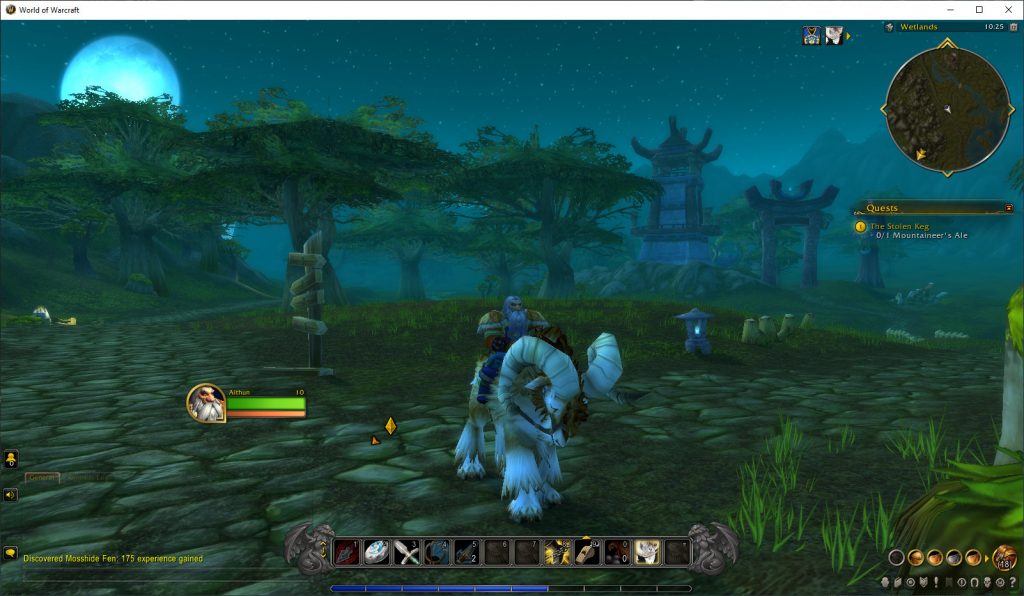 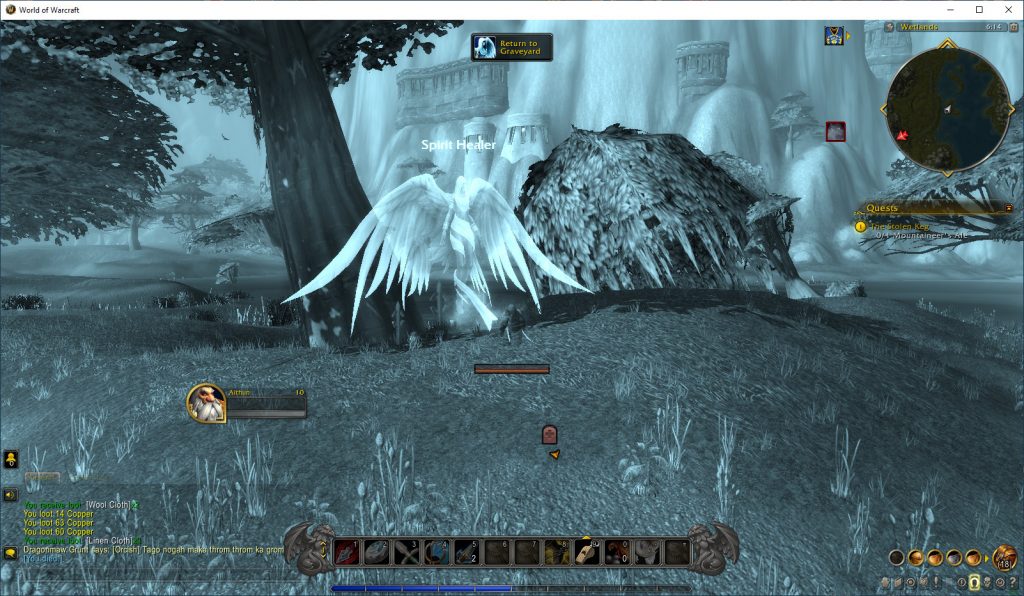 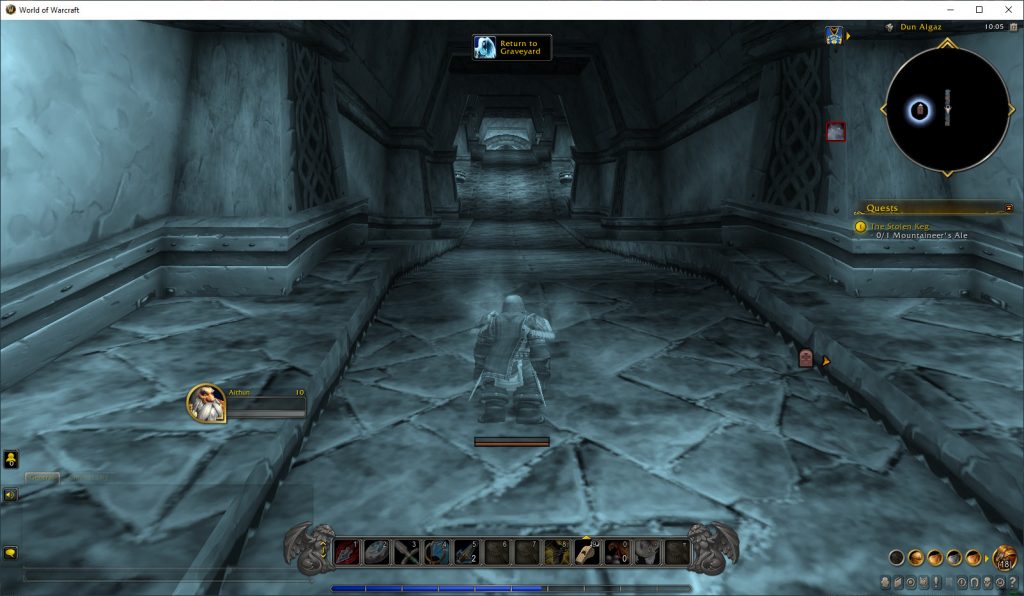 Due to a regrading of experience levels in World of Warcraft, all characters had their existing experience level halved. So Aithun the Dwarf fell from level 20 to Level 10. Up to level 20 play is still free. So I set off for a few adventures and quests to add a level or two… 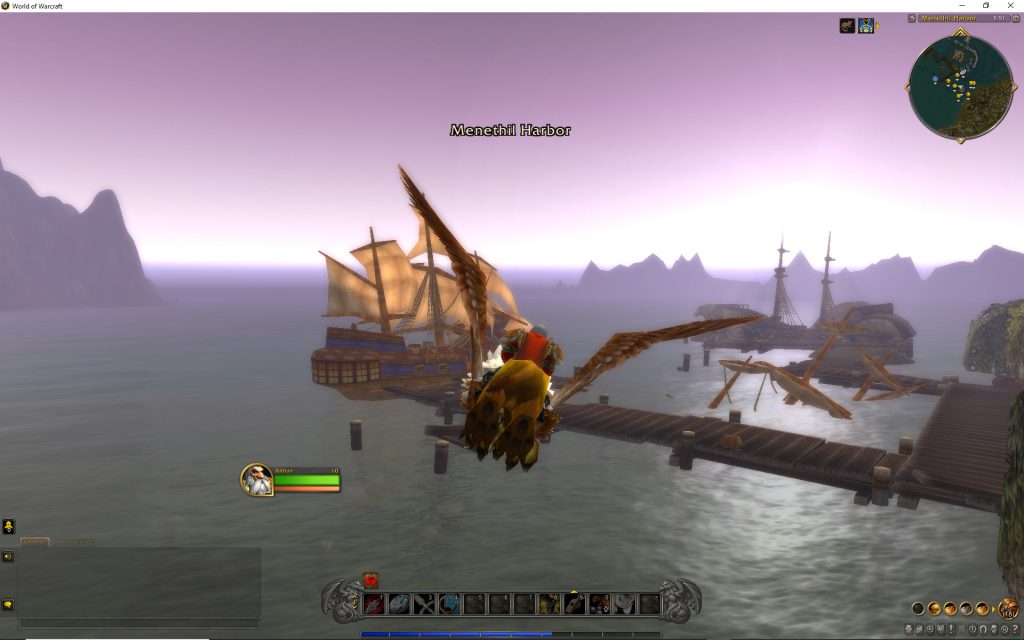 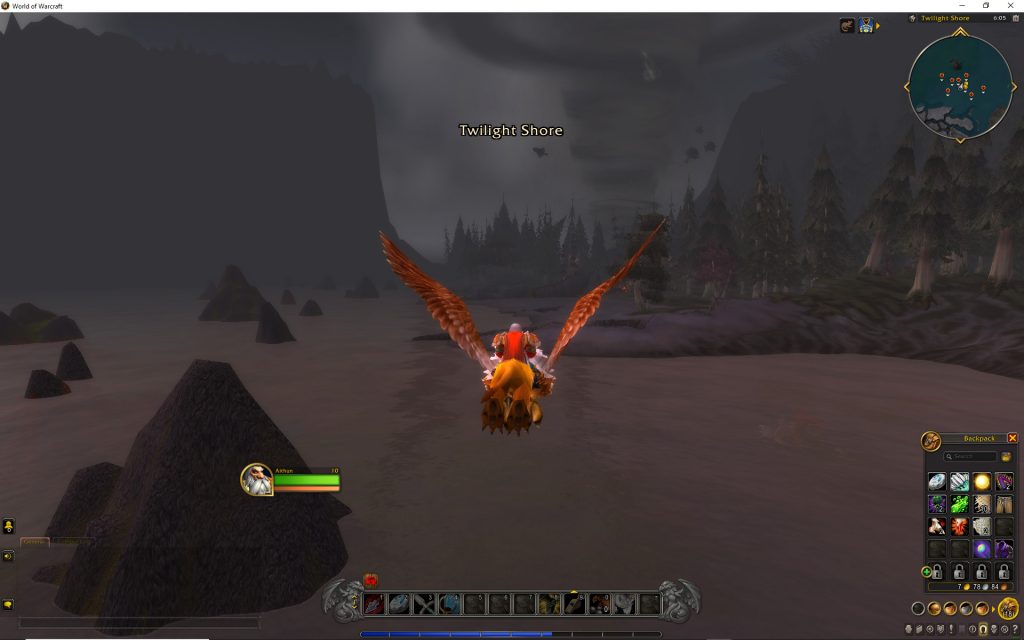 Assistance to Lady Jaina Proudmore on her return to Kul Tiras 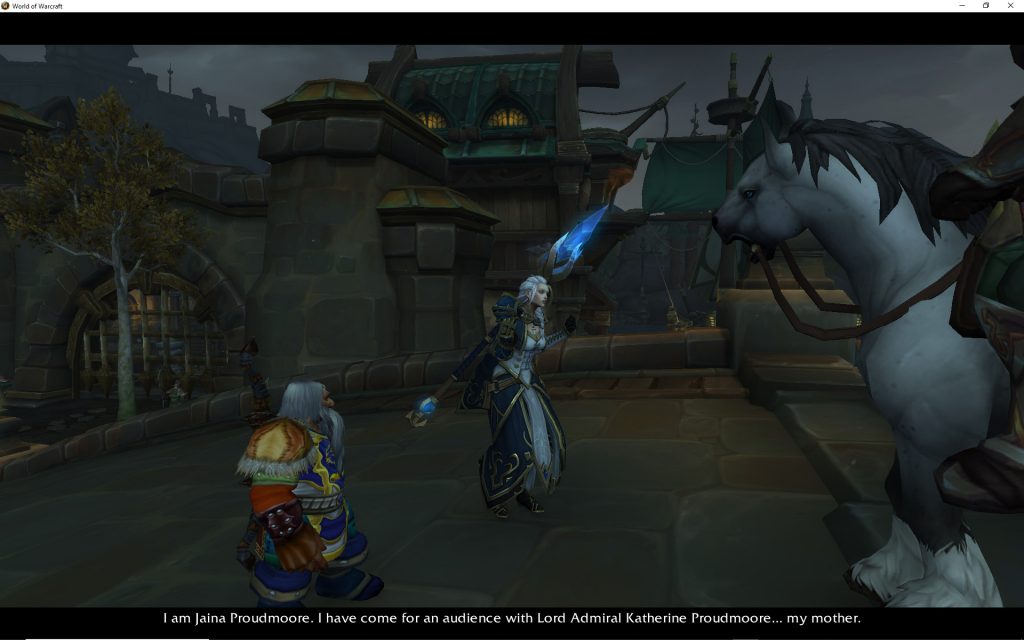 Back at the Hearth

So, once again for now, I will leave Aithun the Dwarf and Morro the Bear in the Lion’s Pride Inn. and the other characters scattered across Azeroth. Say hi to them if you pass by. Mind y’er back! 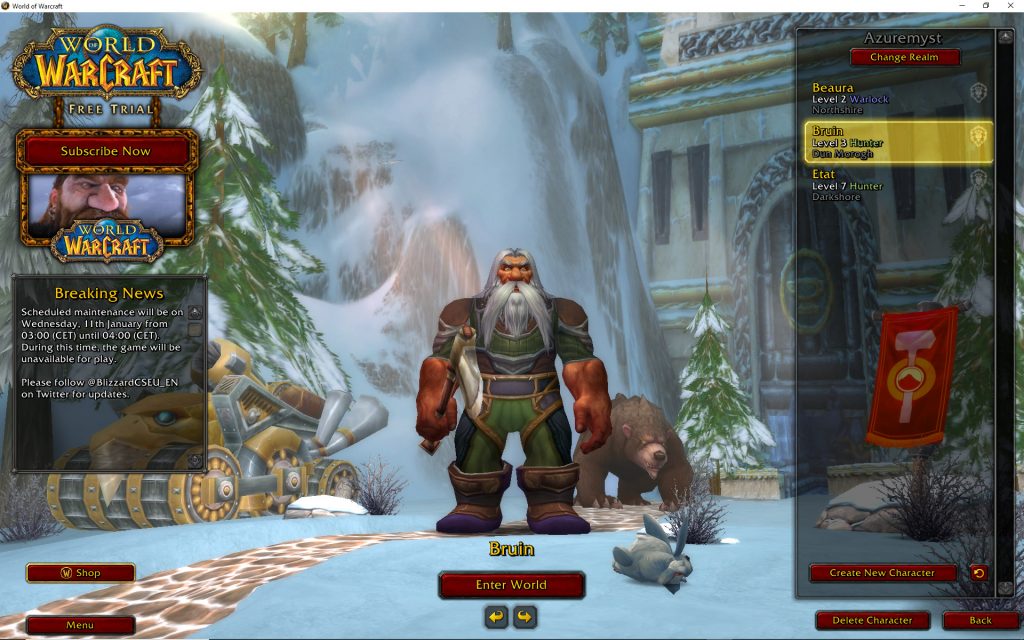 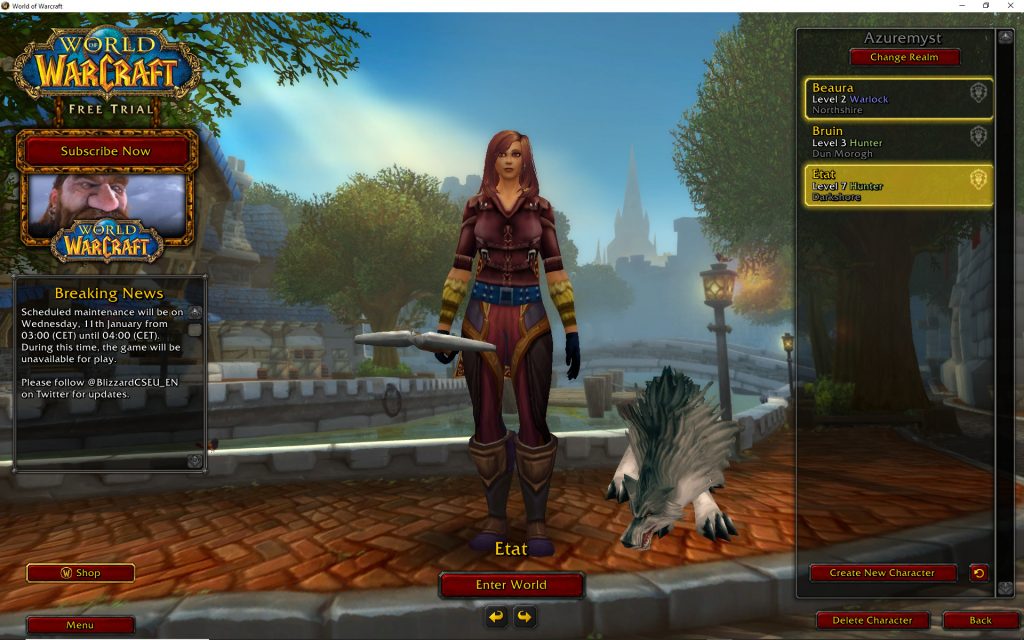 Other characters reside in the Thunderhorn and Azuremyst realms in World of Warcraft and are also taking a rest from their adventures.