This lecture covered more on hypothesis testing, presenting the χ2 test and working through three examples: student Inf1-DA exam results in 2011, bigram frequency in the British National Corpus, and possible gender bias in student admissions to Berkeley in 1973.

The χ2 test is a tool for assessing potential correlations in categorical data, where it is not possible to apply the correlation coefficient measures used on quantitative data.

Use of χ2 follows the standard pattern for statistical tests: we have a null hypothesis that there is no correlation between different possible categories of data, and the test indicates the probability p that if this were true then we would observe data similar to that actually seen. If p is very low, we reject the null hypothesis and take the statistical result as evidence suggesting a correlation.

Of course, as usual, correlation does not imply causation, but a correlation may lead us to investigate possible mechanisms of causation, which might in turn give rise to predictions that can be repeatedly tested.

This repetition is key to establishing concrete scientific results. I gave an outline of an example where appropriate statistical meta-analysis can use this squeeze out significant information from pre-existing datasets: specifically the results of Lau et al. on heart attack treatments where they discovered that strong evidence for certain treatment had been already present in the data fifteen years before the results of individual large trials brought the treatment into common use. The Cochrane Collaboration now routinely carries out large and influential medical meta-analyses, and uses a statistical “blobbogram” demonstrating the effect as its logo.

The final lecture, this Friday, will review the course and address exam preparation. Please fill out the online poll to indicate particular areas you would like covered.

Statistics and Evaluation of Medical Treatments 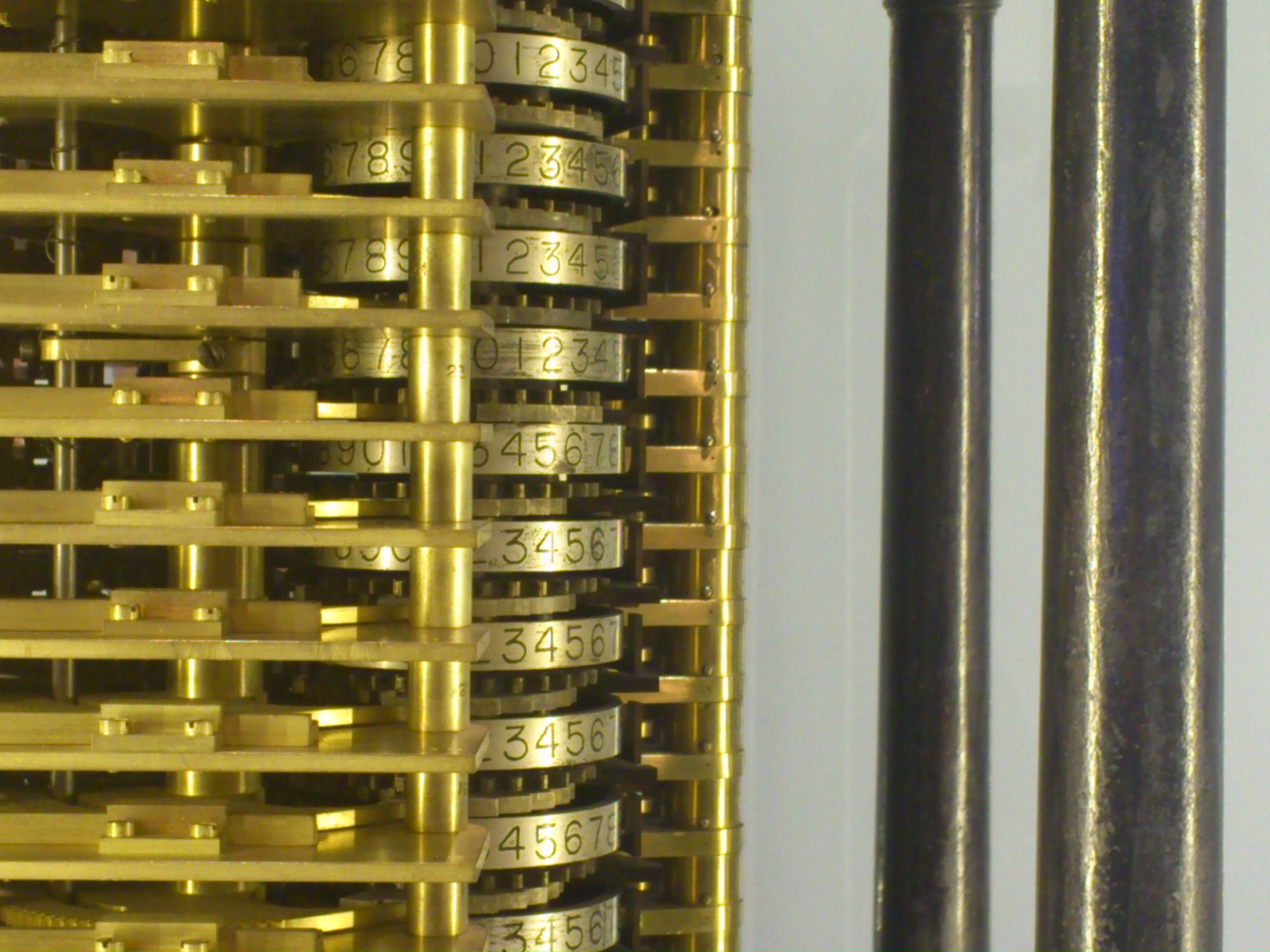